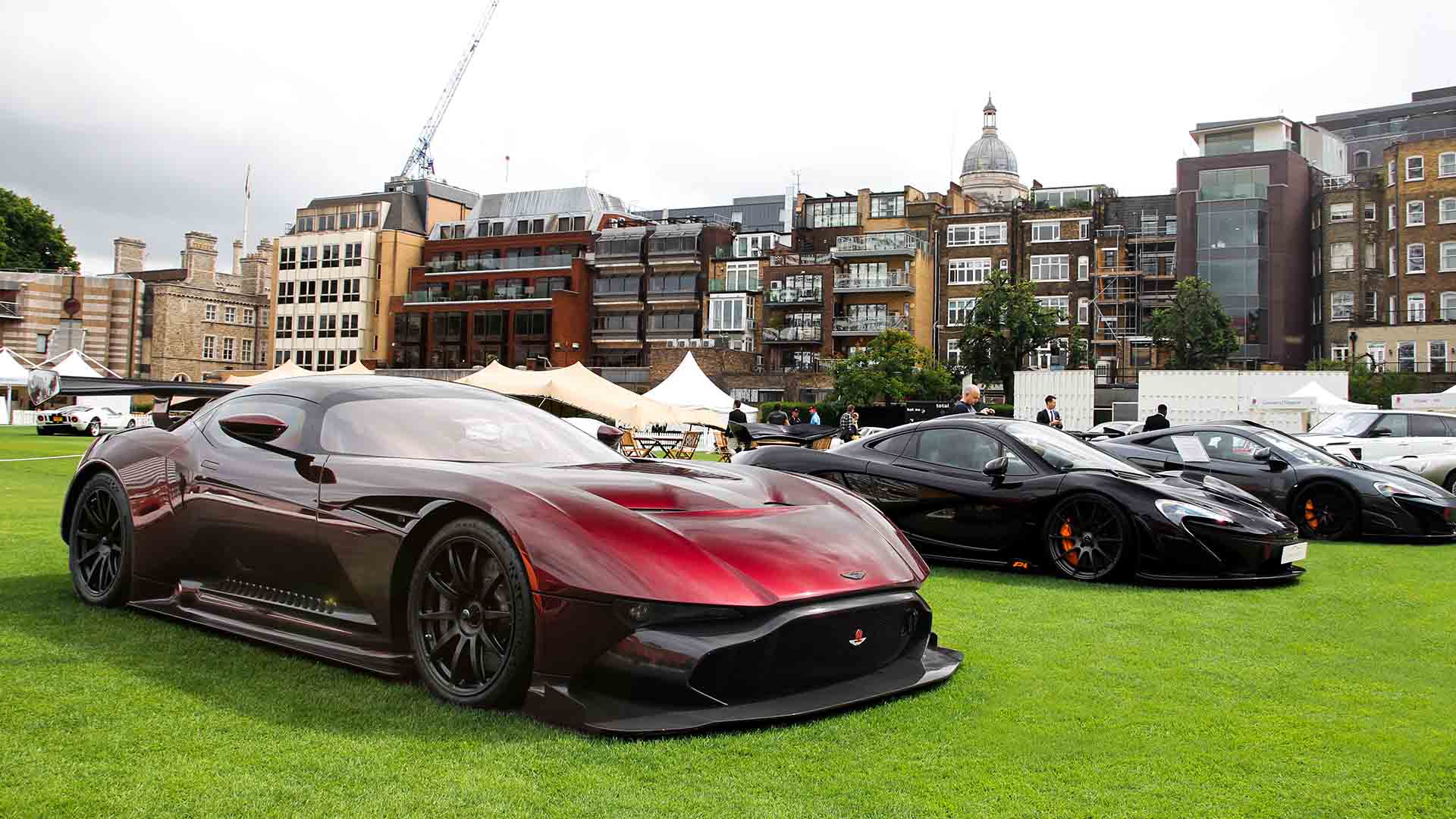 New research has revealed there are fewer than 300 hypercars registered in the UK. The most common, perhaps surprisingly, is the Bugatti Veyron.

Obviously, much depends on your definition of ‘hypercar’. When does a supercar become a hypercar?

According to Gear Patrol, “the term ‘hypercar’ was coined to qualify the top one percent of supercars”. So, expensive, wild, ludicrously fast and out of reach to mere mortals.

“Hypercars are the stick against which all cars are meant to be measured, and not a single compromise can be made,” concludes Bryan Campbell on Gear Patrol.

It’s hard to argue with the list created by Motorway.co.uk. It has used DVLA data to discover there 298 hypercars registered in the UK. That’s 5.6 percent of total production for the 15 cars in question. 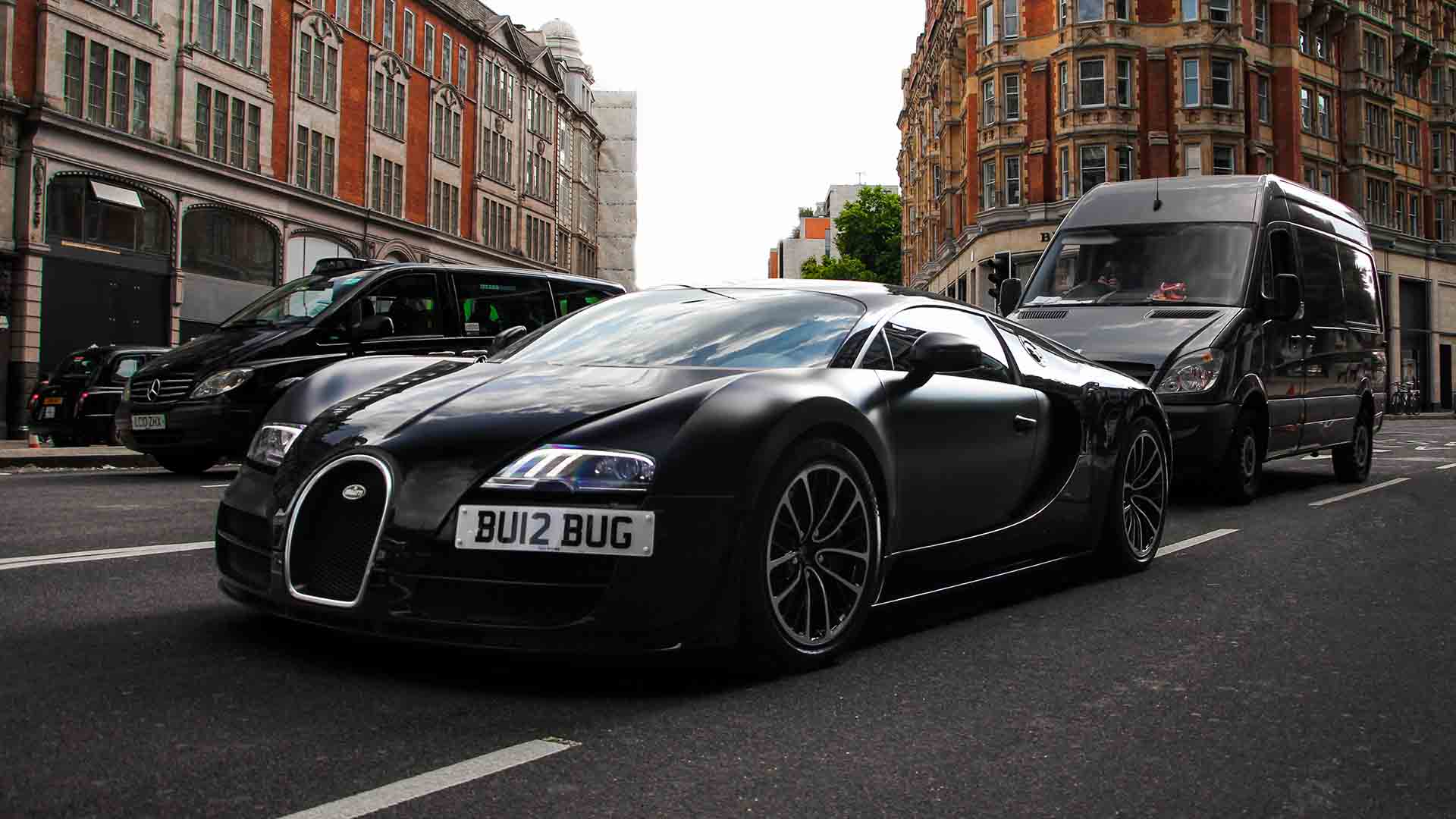 DVLA data is only up-to-date on the day it’s issued. In other words, more cars are likely to be declared SORN in the winter, which could serve to skew UK registration data.

This might explain why there’s not a single Pagani Huayra showing as registered in the Motorway.co.uk data. Similarly, some cars located in the UK might be registered overseas.

It’s also worth pointing out that the Motorway.co.uk data doesn’t include model derivatives and special editions. For example, although production of the ‘standard’ Huayra was limited to 100, Pagani also built a Huayra Roadster and a number of specials.

The same could be said of the Koenigsegg Agera and the models that followed, including the S (5 built), R (18 built) and RS (25 built).

Hypercars of the UK 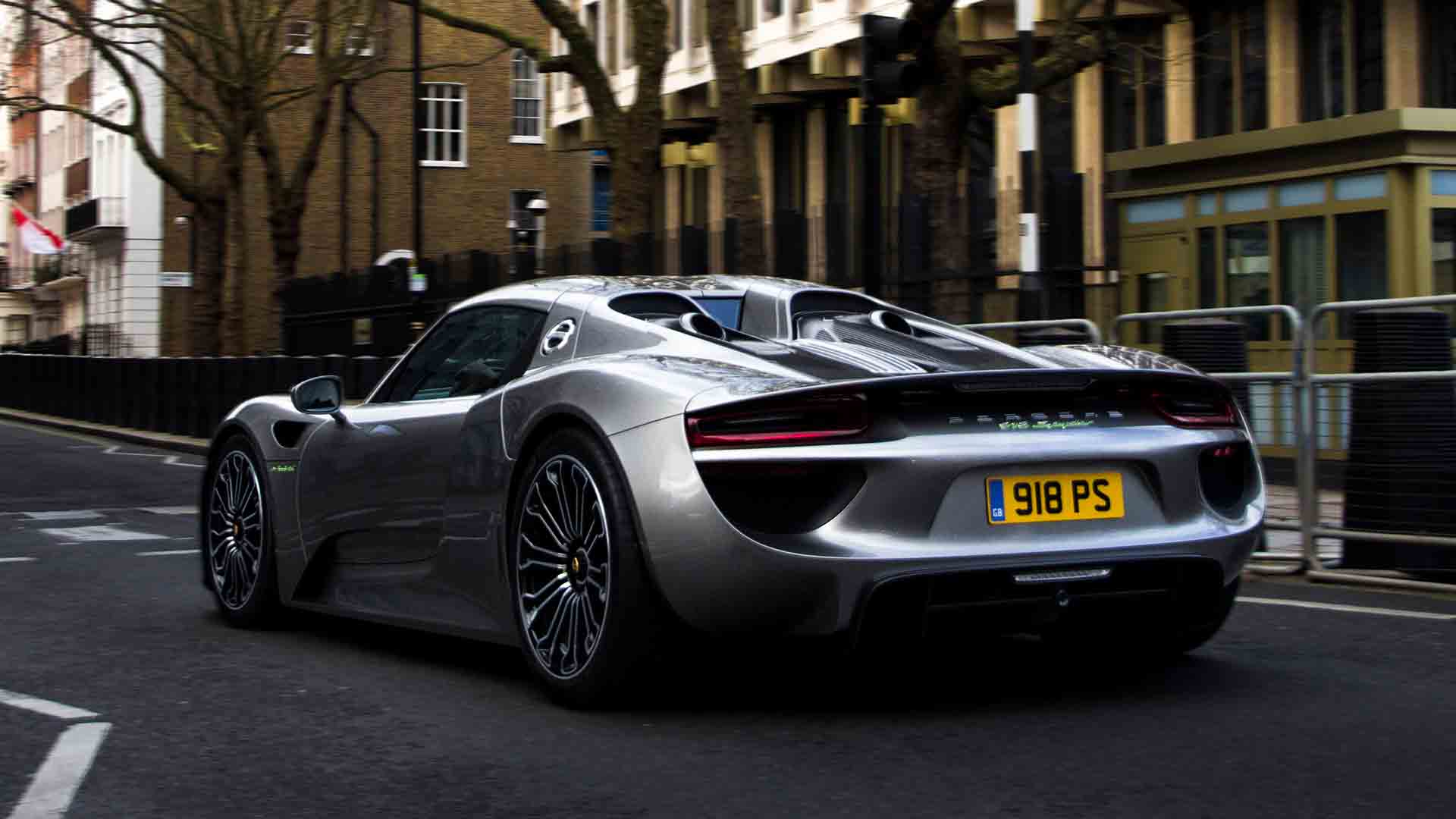 Alex Buttle, director of Motorway.co.uk said: “The hypercar is the ultimate driving machine; with seven-figure price tags and top speeds to melt your face, our research reveals just how rare these ‘supercars on steroids’ really are.

“With fewer than 300 registered to UK-owners, hypercars aren’t just for the wealthy connoisseur; these are cars that laugh at a £1 million price tag and sit in a league of their own for the mega-rich.

“Sadly, the closest most of us will ever get to a hypercar is seeing one unveiled at a motor show. Or, if you’re lucky, parked outside Harrods.”