EV share of leasing market could hit 20 percent in 2020

The CEO of a car leasing and rental association says the electric car share of the leasing market may hit 20 percent in 2020. 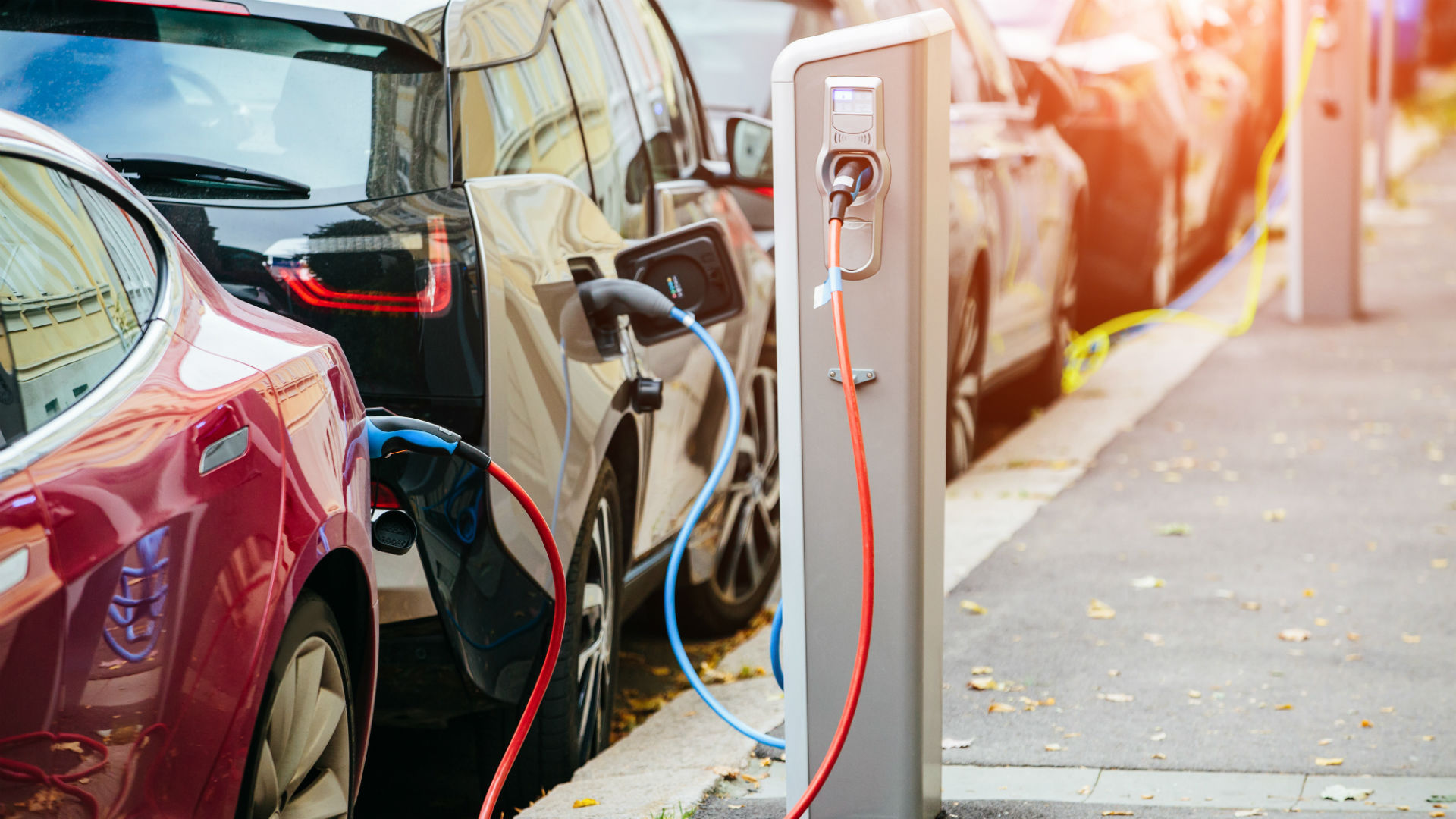 The electric car share of the leasing market could hit 20 percent in 2020. That’s according to the chief executive of the British Vehicle Rental & Leasing Association (BVRLA)

Today, electric cars are responsible for just 1.6 percent of all new lease cars, but the BVRLA says there is evidence to suggest the EV market share will soar this year.

Indeed, average CO2 figures for new lease cars declined in the third quarter of 2019. A figure of 116.8g/km is down from 118.5g/km in the previous quarter.

Meanwhile, diesel is down to 38.3 percent of market share, with petrol declining slightly to 52.8 percent.

We looked at the website of one leading leasing company and found business leases ranging from £140 per month for a Nissan Leaf to a staggering £12,250 for a Porsche Taycan.

Switching to a personal lease increases the monthly fee, but some popular electric cars remain affordable. Deals include £170 for a Nissan Leaf, £175 for a Skoda Citigo e iV and £180 for a Renault Zoe. 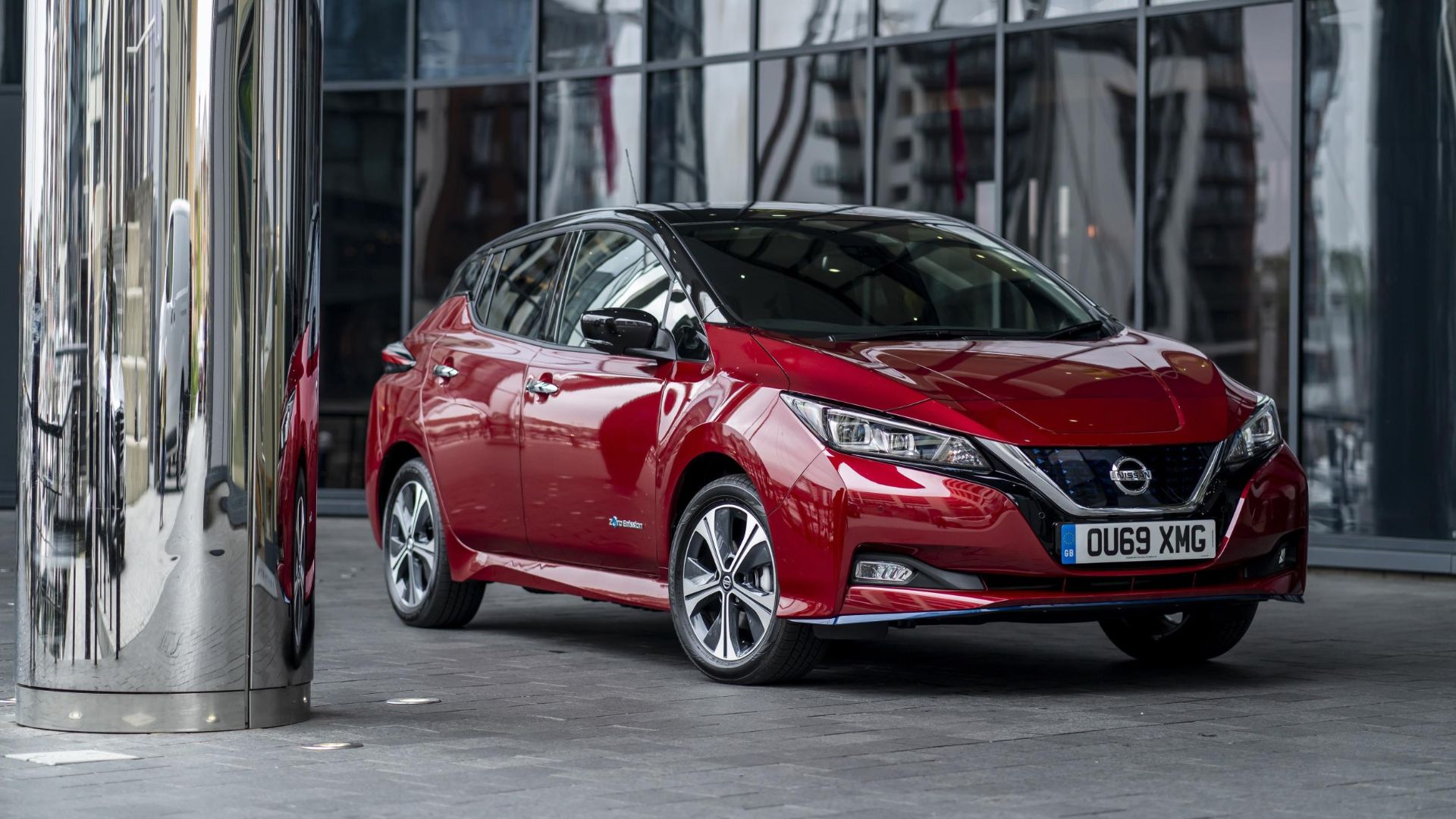 Gerry Keaney, BVRLA chief executive, said: “It is clear that the fleet sector has enthusiastically embraced the EV market and we expect to see BEV registrations really take off in 2020.

“If OEMs can supply enough vehicles and the government maintains the vital Plug-in Car Grant, there is no reason why the BEV share of new lease registrations couldn’t hit 20 percent by the end of the year.”

The BVRLA 2019 Quarterly Leasing Survey points to a shrinking business fleet leasing market. A figure of 1.21 million vehicles is a four-year low, with car leases down nine percent year-on-year. Meanwhile, the personal contract hire (PCH) market was up 17 percent.

The expected surge in demand for electric car leases will be required to offset the rise in CO2 emissions caused by the high demand for petrol cars and what the BVRLA calls “the inflationary impact of the new WLTP emissions standard”.

The UK’s most popular cars for new drivers

Following The One Show's investigation into smart motorway fines, we ask whether UK drivers are smart enough for smart motorways
Read more

Did you know you legally need to check your eyesight to drive?

Full details have been revealed of the incredible 12,100rpm V12 fitted to Gordon Murray’s T.50 hypercar. We look at the startling stats.
Read more

Goodwood 2018: the greatest car park in the world

MR’s Ethan Jupp goes on a tour of the Goodwood Festival of Speed car park, so you don’t have to
Read more

DS is the only premium brand to escape EU emissions fines