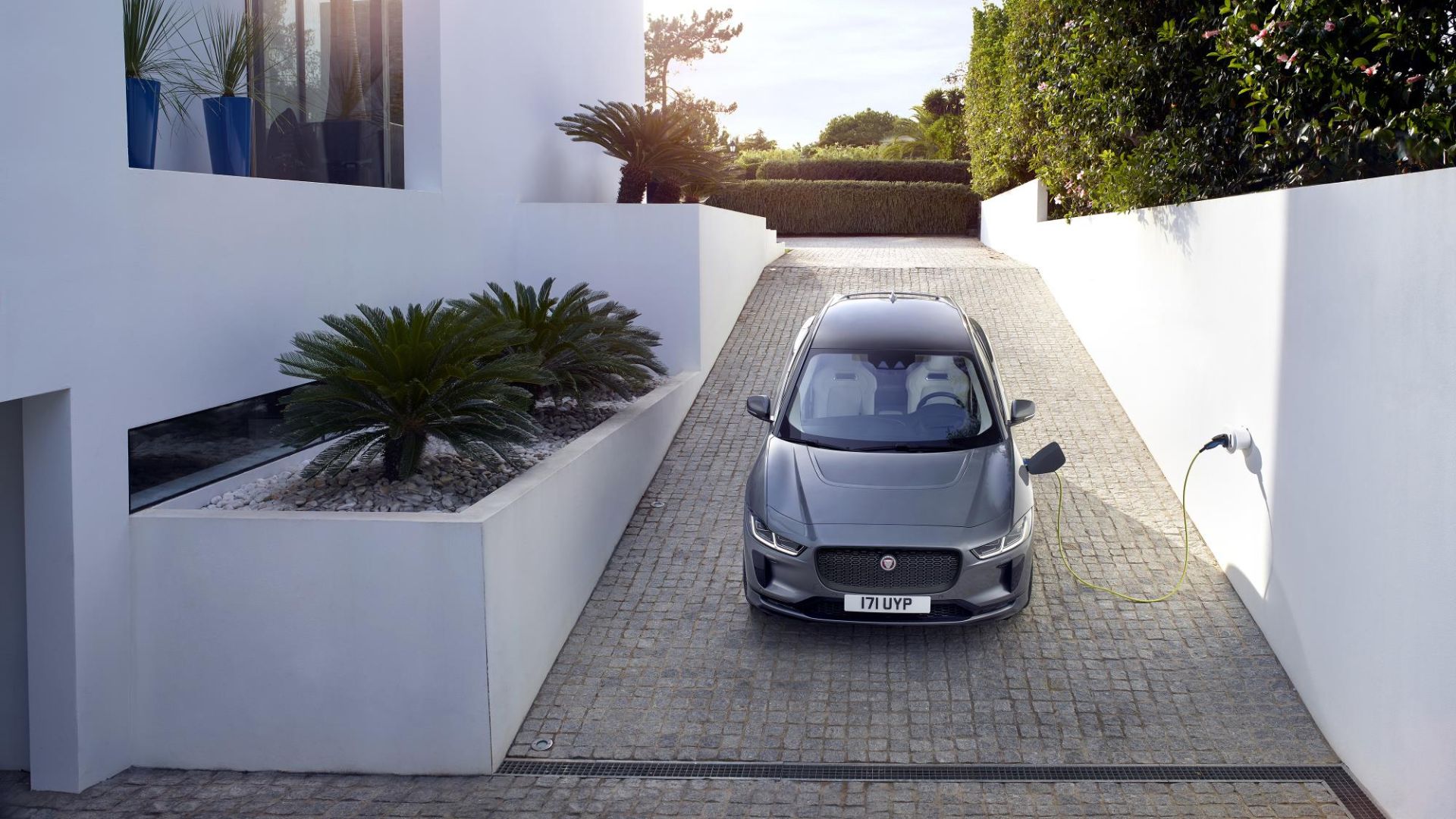 In the past, one of the main stumbling blocks around electric cars was range anxiety: the worry about whether a car can travel far enough on a full charge to meet the driver’s needs.

With many EVs now rated for a realistic range of 200 miles or more, that worry is slipping away. But it’s being replaced by something else: charge anxiety.

That’s according to Autovista Group, which highlights the mismatched language around electric car charging, and the vast differences in charging performance. 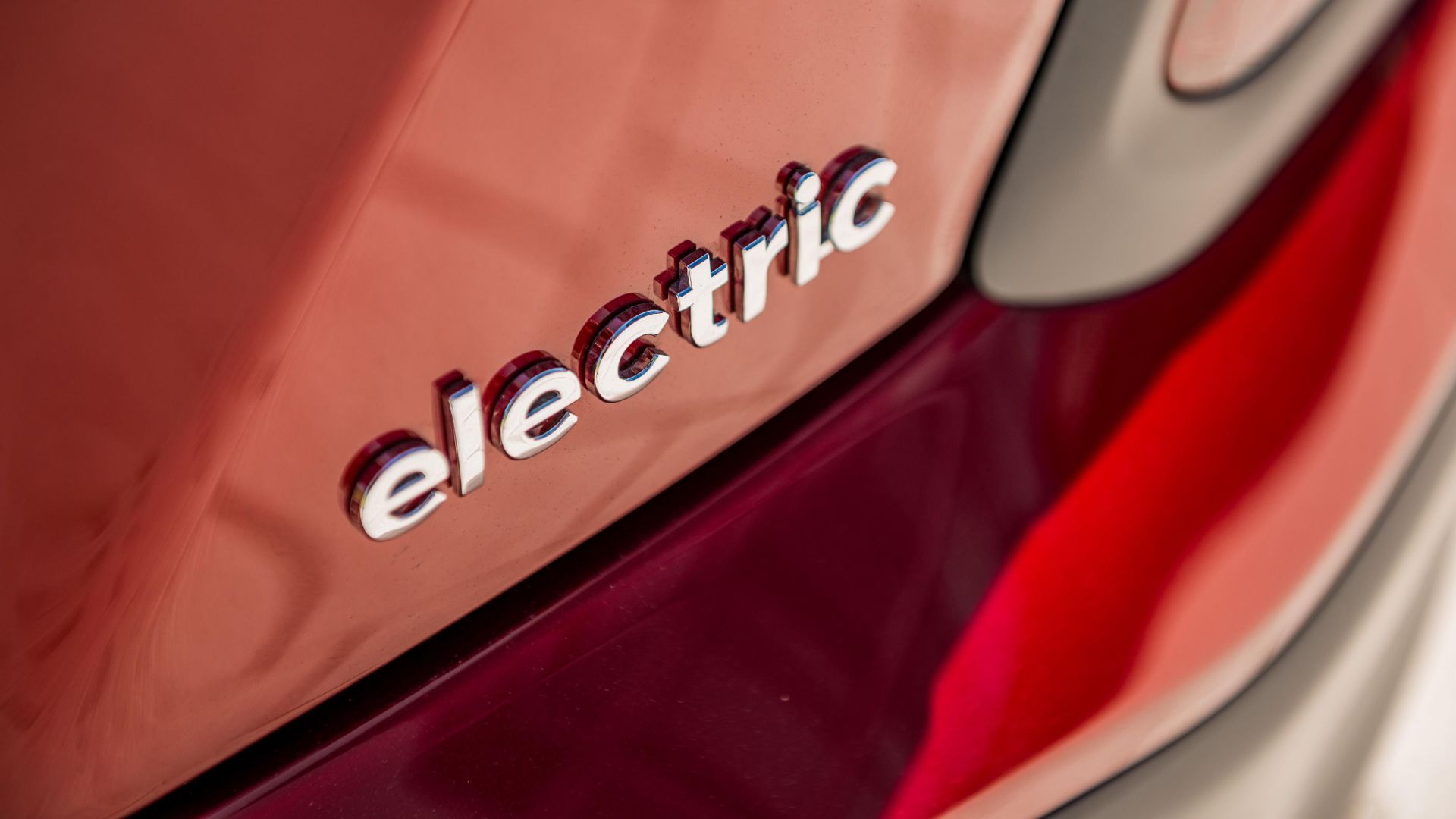 While the Jaguar I-Pace, Audi E-tron, and even budget EVs such as the Hyundai Kona and Kia e-Niro, now rival the likes of Tesla for range, charge times can vary hugely.

A Tesla Model S will fill up in 6.5 hours, assuming you’re charging from a 22kW-capable wall box. That’s because of its three-phase 22kW on-board charger. By contrast, the Jaguar, with a similar battery size of 90kWh, needs 13 hours due to its lower 7.2kW on-board charging capability.

There is no universal standard for rate of recharge, either. Some carmakers quote 0-100 percent charge times, while others quote 10-100 percent, or even 20-80 percent.

So what buyers are faced with are different standards of charging, by different measurements, and to different levels. Capable of 200 miles or more their car may be, but exactly what will they face when plugging it in?

EV charging: what should be done? 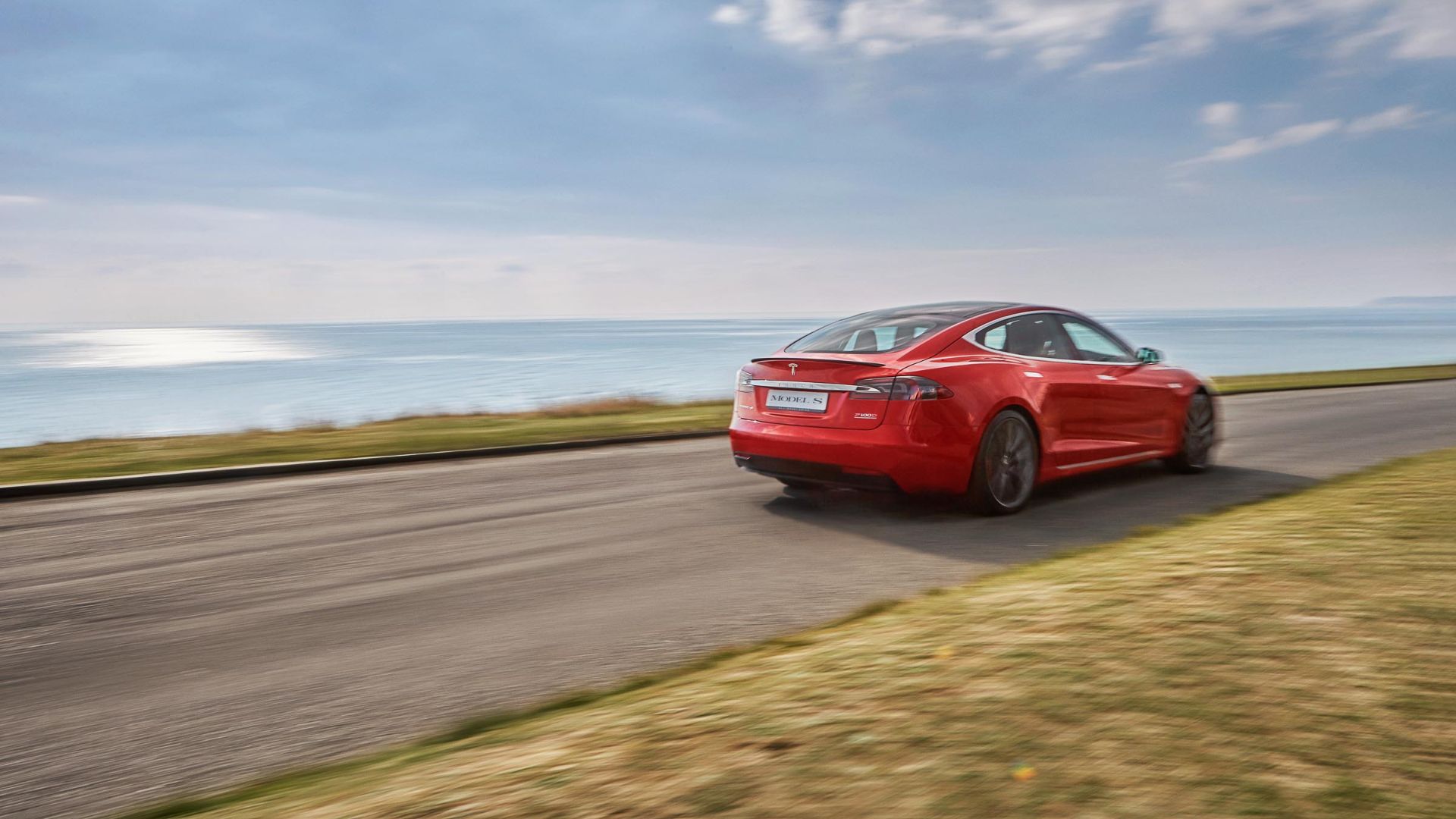 Firstly, a standardisation of faster onboard chargers for cars with batteries of 50kWh or more. That means three-phase on-board chargers with 11kW AC charging at minimum, and 22kW to be optionally available.

Secondly, consistent standards of charge time. Autovista reckons DC charge times for a quick 20-80 percent fill-up on the road, and AC times for 0-100 percent at home should be standardised.

Drivers would then be better-equipped to understand and assess what they’re buying. It’s an age-old statement, but if electric cars are to take over from internal combustion, charging needs to be as easy as pulling up at the pumps.