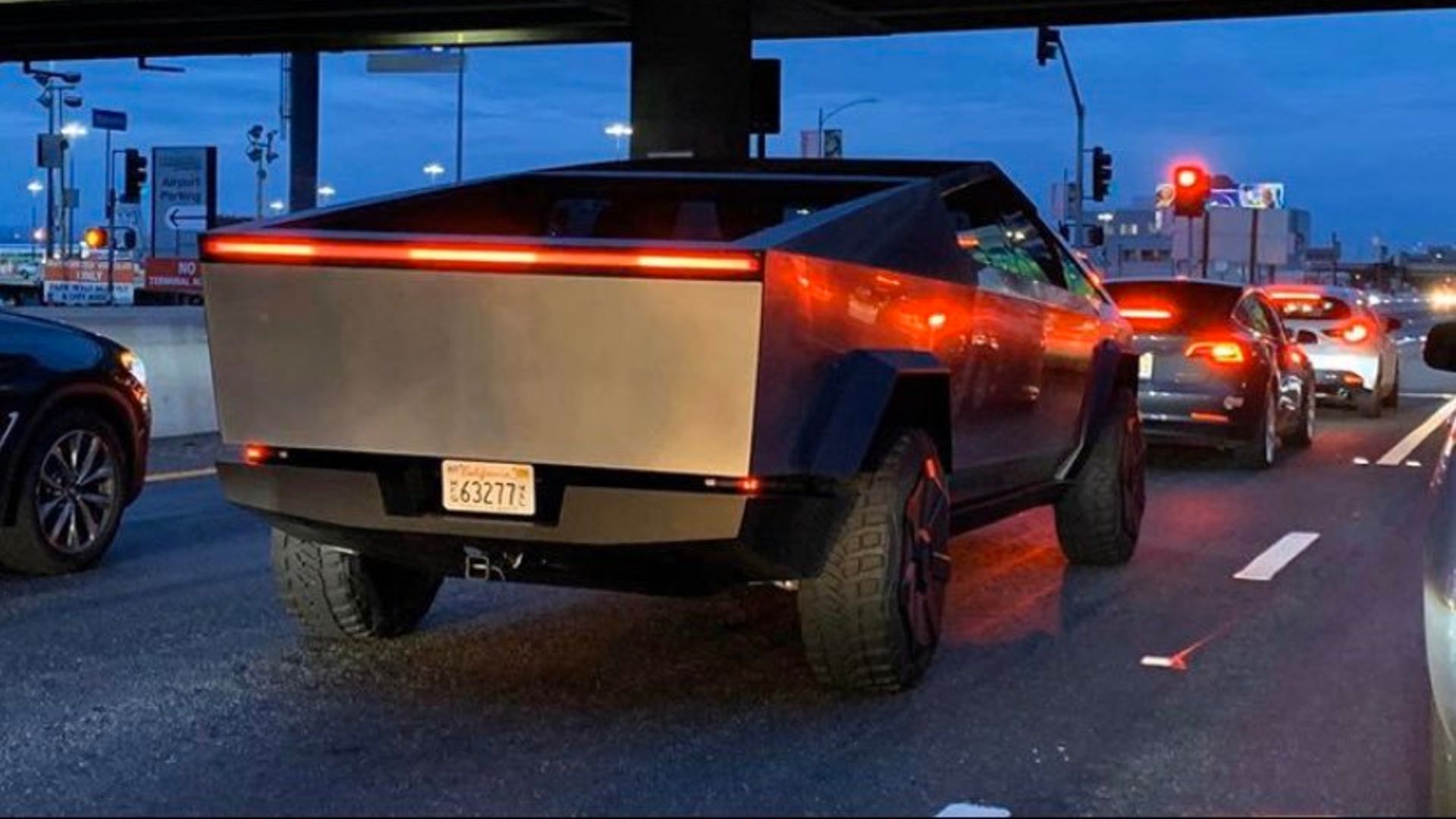 In the weeks since its reveal, the furore around Tesla’s Cybertruck hasn’t relented. Some even speculated that this otherworldly all-electric answer to Ford’s F150 wasn’t actually real.

Well, speculate no longer. It’s been spotted out in the wild, with its windows fully intact, mingling with traffic in Los Angeles and heading out to dinner. 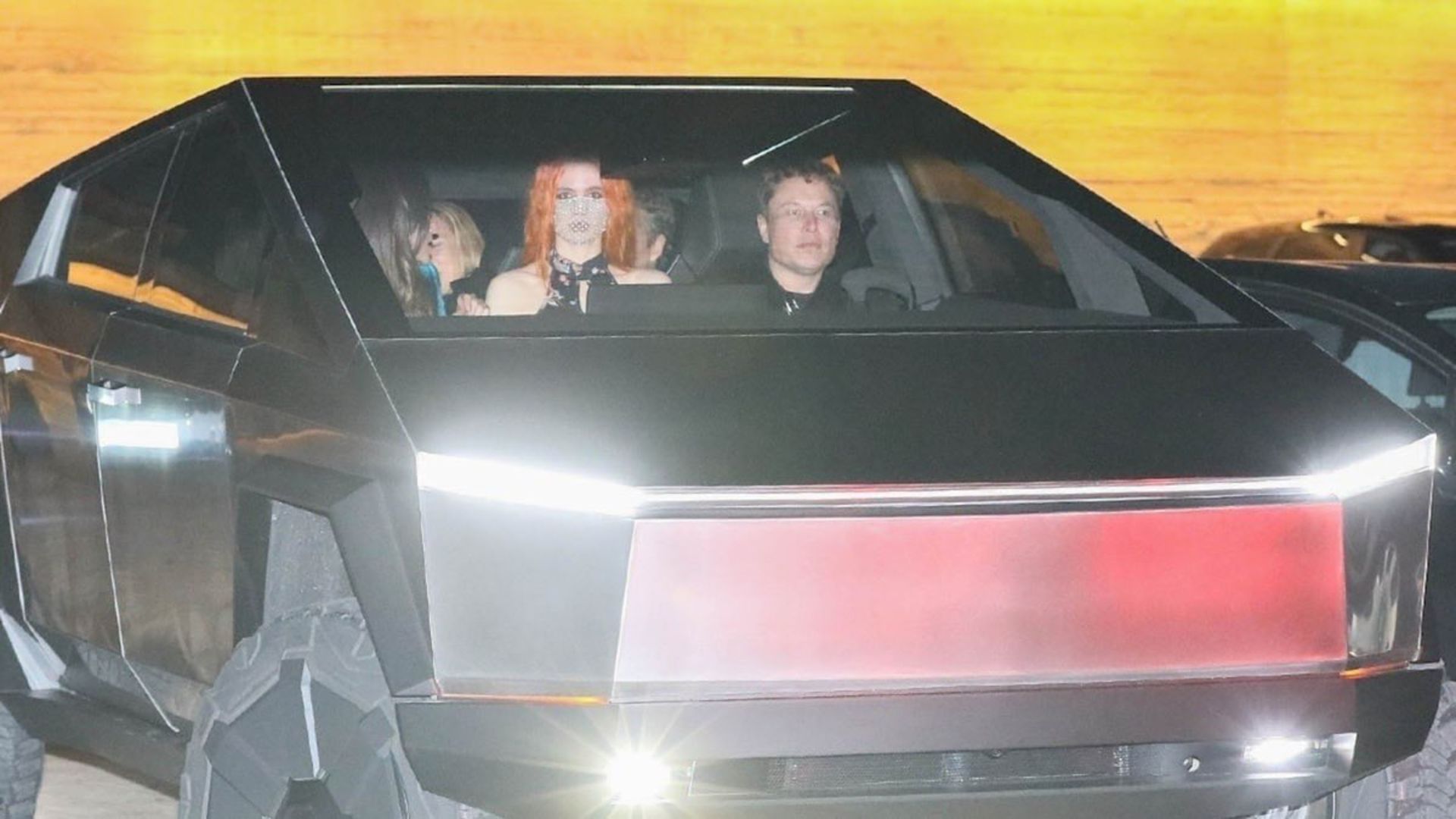 It somehow looks even crazier out in traffic surrounded by normal cars. Jack Phan, the Twitter user who posted the snap, speculated about whether it was Mr Musk himself behind the wheel.

We can’t imagine it being anyone else and he can’t have been worried about being spotted. The Tesla Cybertruck could make a Lamborghini Countach driving with its doors up blend into the background.

How was the sushi at Nobu last night @elonmusk? 🍣🍶 Did anyone notice your #Cybertruck? 🙂 pic.twitter.com/oV3bUxiNBz

In a follow-up post, the truck is pictured at Nobu Sushi stealing the show in a car park populated by McLarens and Range Rovers. A clear shot at the front shows Musk and friends six-up in the truck.

With all lights and eyes on the Cybertruck, its harsh sharp edges are almost glowing as they reflect. 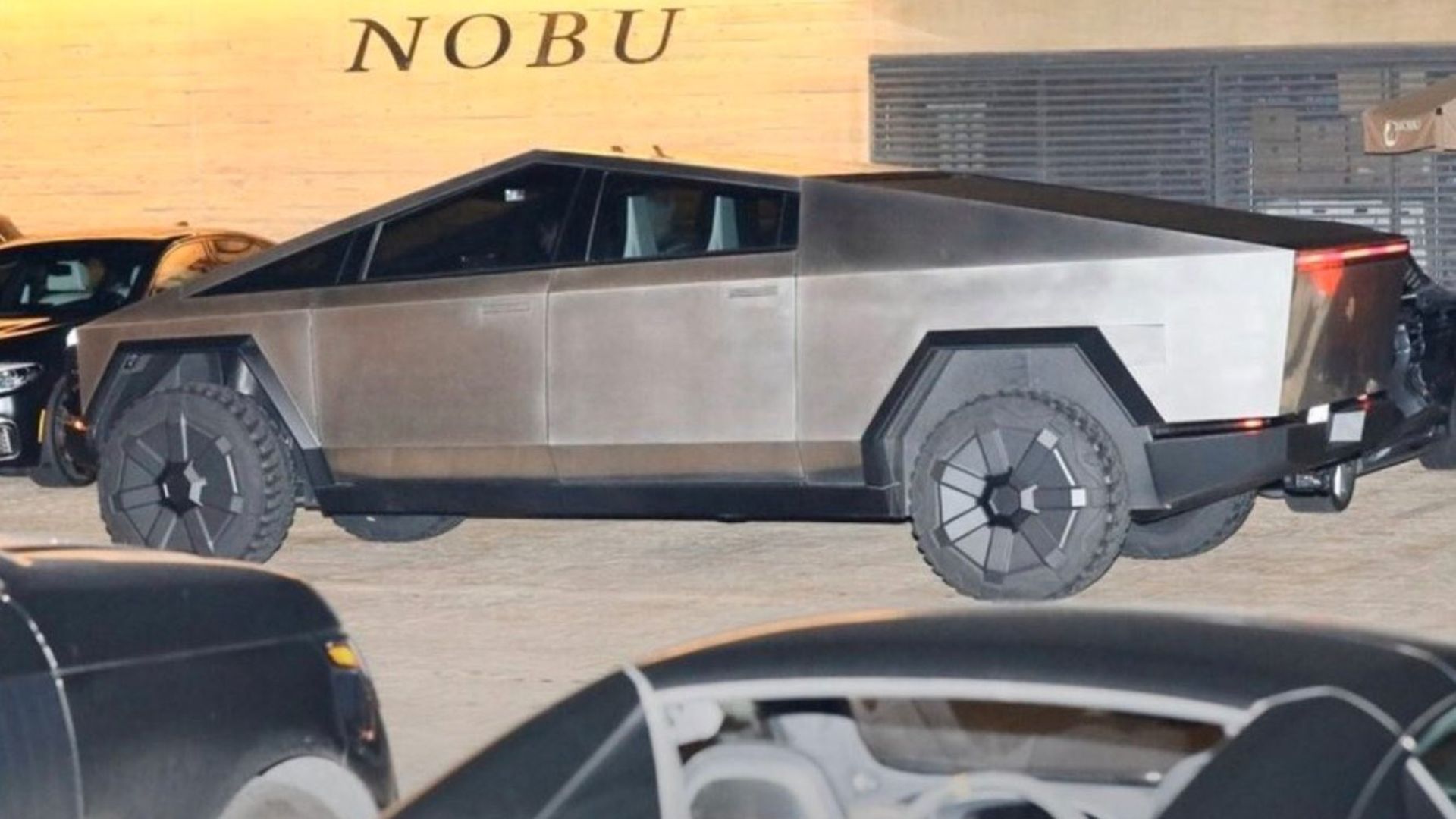 As of 27 November, over 250,000 people had placed an order for a Cybertruck. It remains to be seen how many people actually see it through to delivery. You can place an order with a fully-refundable £100 down payment.

Deliveries of the Cybertruck aren’t expected to begin until 2022, so those with a reservation have plenty of time to consider their purchase. That also gives Tesla and Mr Musk time to have a tug-of-war rematch with Ford and the F150, after he accepted a tongue-in-cheek challenge from a Ford high-up.