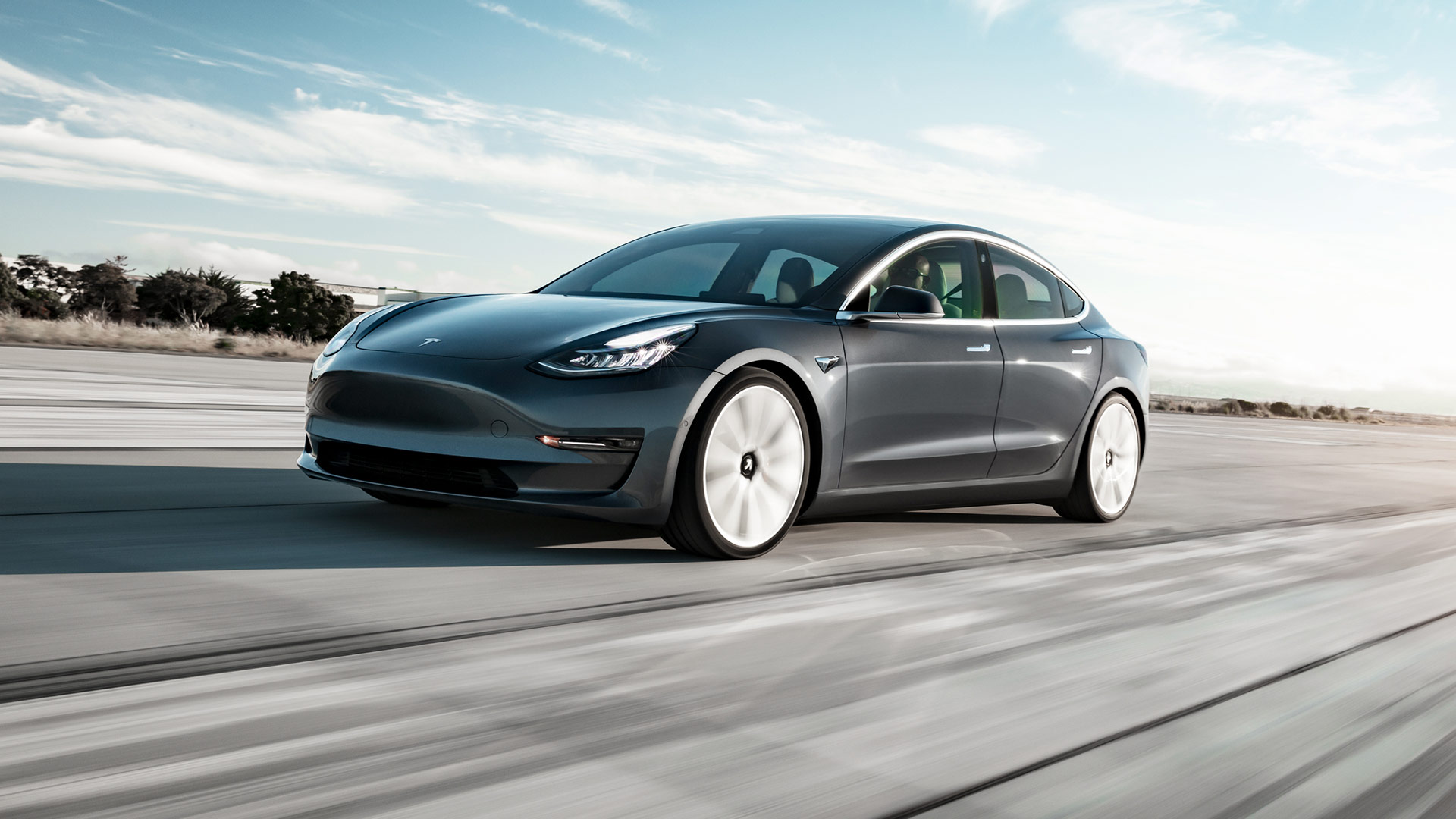 Troopers from the Connecticut State Police had a lucky escape, following a collision with a Tesla Model 3 on Saturday December 7th.

The Tesla struck one of two police cruisers responding to a disabled vehicle on Interstate 95 near Bridgeport, along with the car belonging to a member of the public.

After being stopped by the police, the driver claimed that the Tesla was operating with the Autopilot convenience function enabled. The driver also stated that, at the time of the collision, they were checking on their dog in the rear of the Tesla. 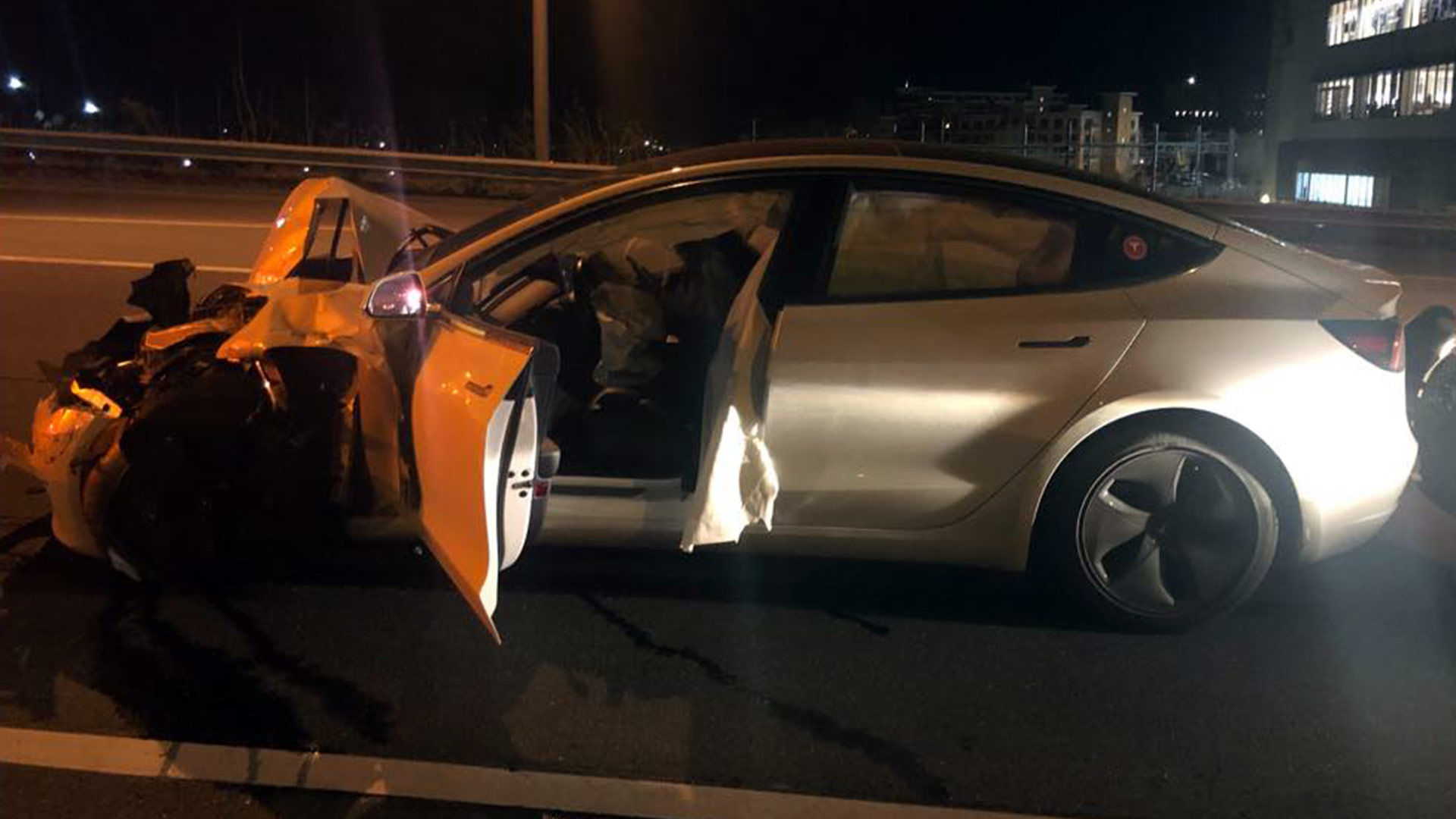 A statement on the Facebook page for the Connecticut State Police noted that two police cruisers had responded to the stopped car on the interstate. Both police vehicles had their emergency lights on, with additional warning flares placed in the road to alert drivers.

Whilst waiting for the broken-down vehicle to be recovered, the Tesla Model 3 struck one of the police cruisers, along with the vehicle the police were attending to.

The Tesla continued to slowly travel along Interstate 95, before finally being stopped by the second trooper on scene. 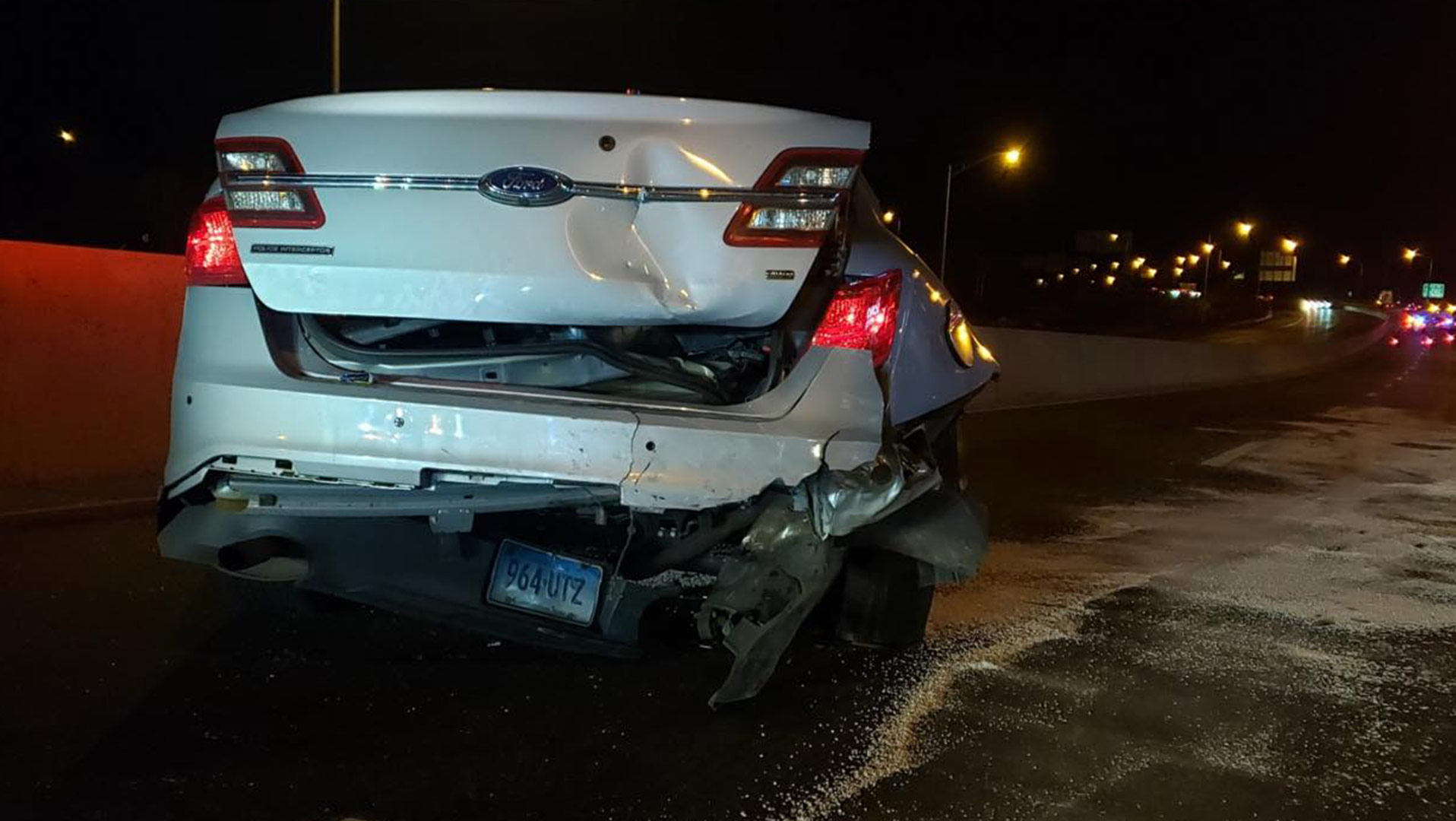 The Connecticut State Police also confirmed that neither the troopers responding to the initial incident, or the members of the public involved, were seriously injured.

However, the driver of the Tesla Model 3 was issued with a misdemeanor summons for both Reckless Driving and Reckless Endangerment. Both offences carry the potential for fines or jail time, according to the Connecticut Penal Code.

The police also noted that despite the technology fitted to Teslas and other cars, when “operating a vehicle your full attention is required at all times to ensure safe driving.” 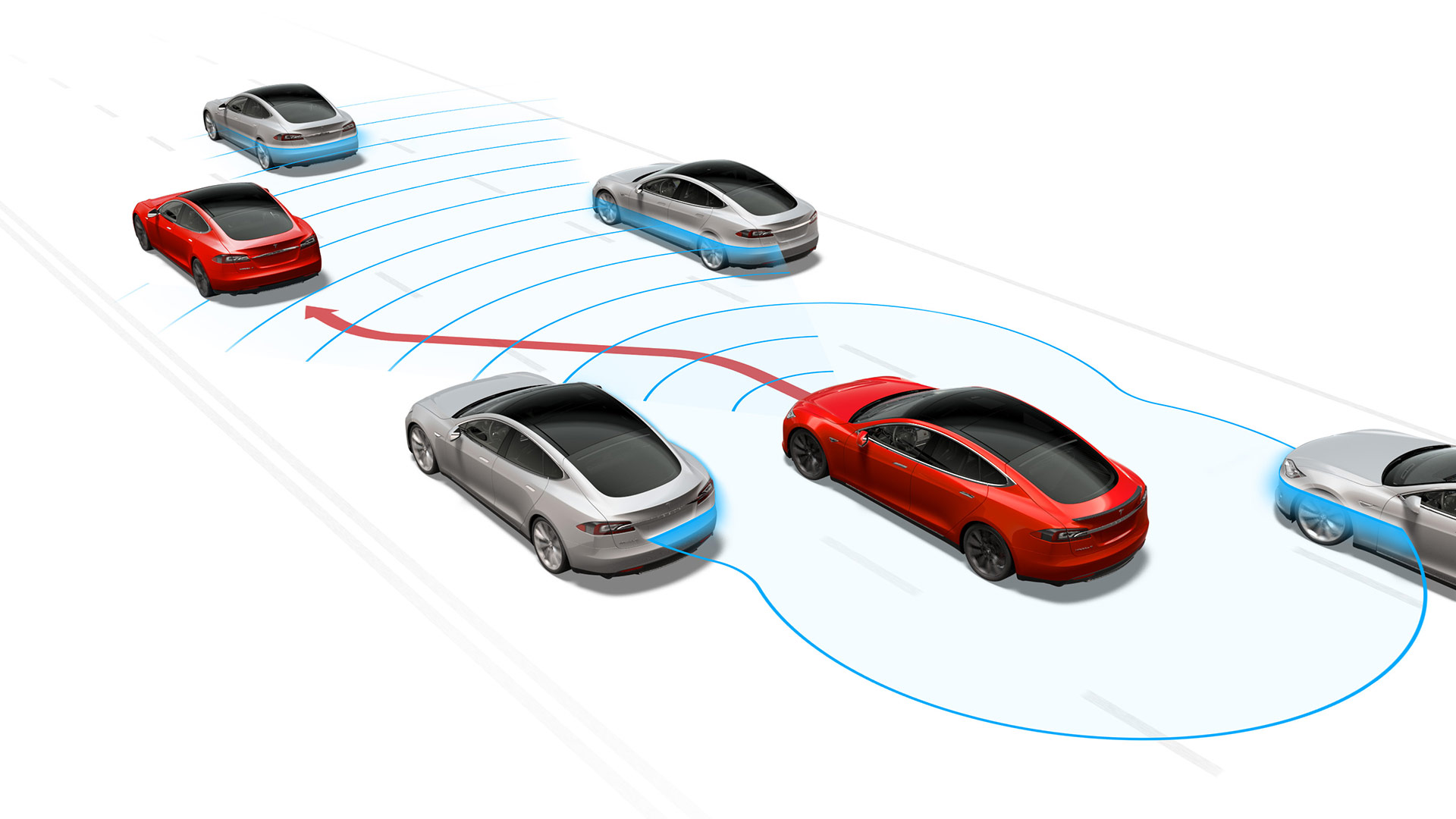 In describing the Autopilot function, Tesla states that it requires “active driver supervision” whilst being used, and does not “make the vehicle autonomous”.

Using a combination of cameras and sensors, Autopilot allows the Tesla “to steer, accelerate and brake automatically within its lane”. Tesla also fits the Model 3 with standard Front Collision Warning and Automatic Emergency Braking functions.

Inappropriate Autopilot use has been cited as a factor in a number of fatal accidents, including a 2016 collision between a Tesla Model S and a semi-trailer truck in Williston, Florida.