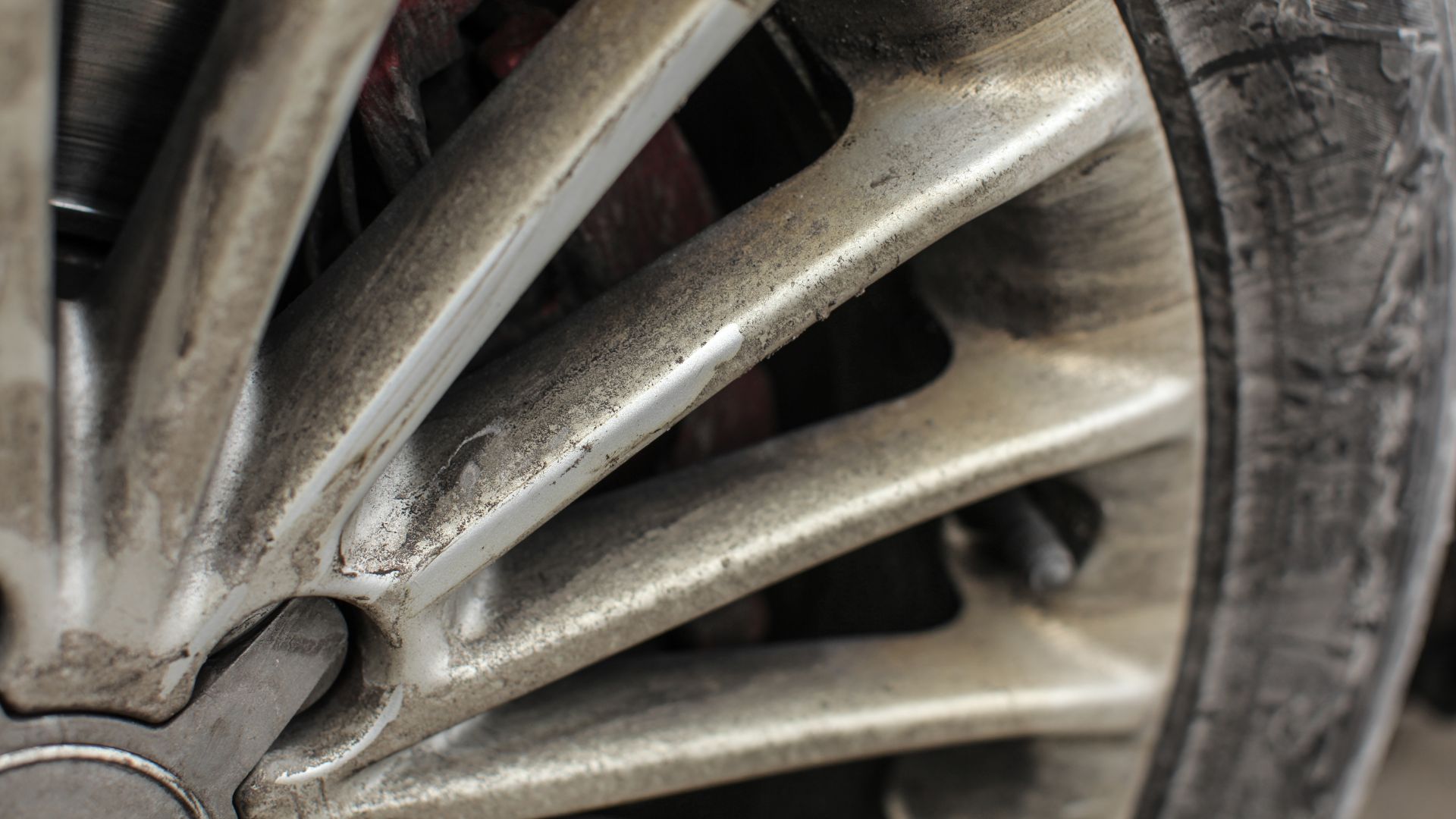 New research has revealed more about the dangers of particulate emissions from car braking systems. Tests indicate that brake dust could be just as toxic as particulates from the exhausts of diesel engines.

The study involved exposing macrophages (immune cells in the lungs that protect them from bacteria) to various particulates. Both diesel exhaust and brake dust particulates were found to reduce the ability of these cells to work. Both also caused the cells to produce immune signalling molecules, which inflame and damage lung tissue. 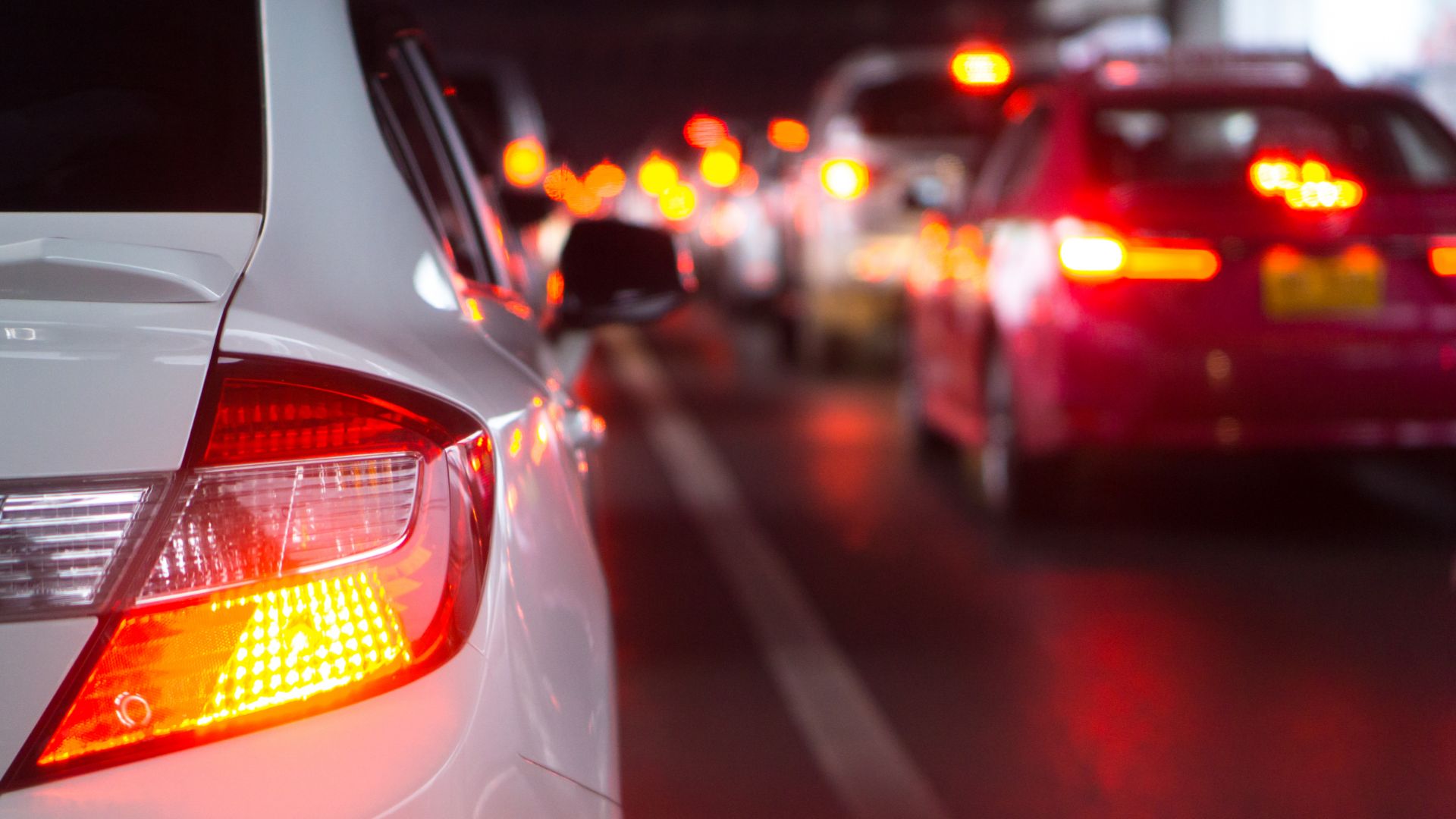 “At this time the focus on diesel exhaust emissions is completely justified by the scientific literature,” said Dr Ian Mudway, who led the research at the MRC Centre for Environment and Health at King’s College, London.

“But we should not forget, or discount, the importance of other components, such as metals from mechanical abrasion, especially from brakes.

“There is no such thing as a zero-emission vehicle, and as regulations to reduced exhaust emissions kick in, the contribution from these sources are likely to become more significant.” 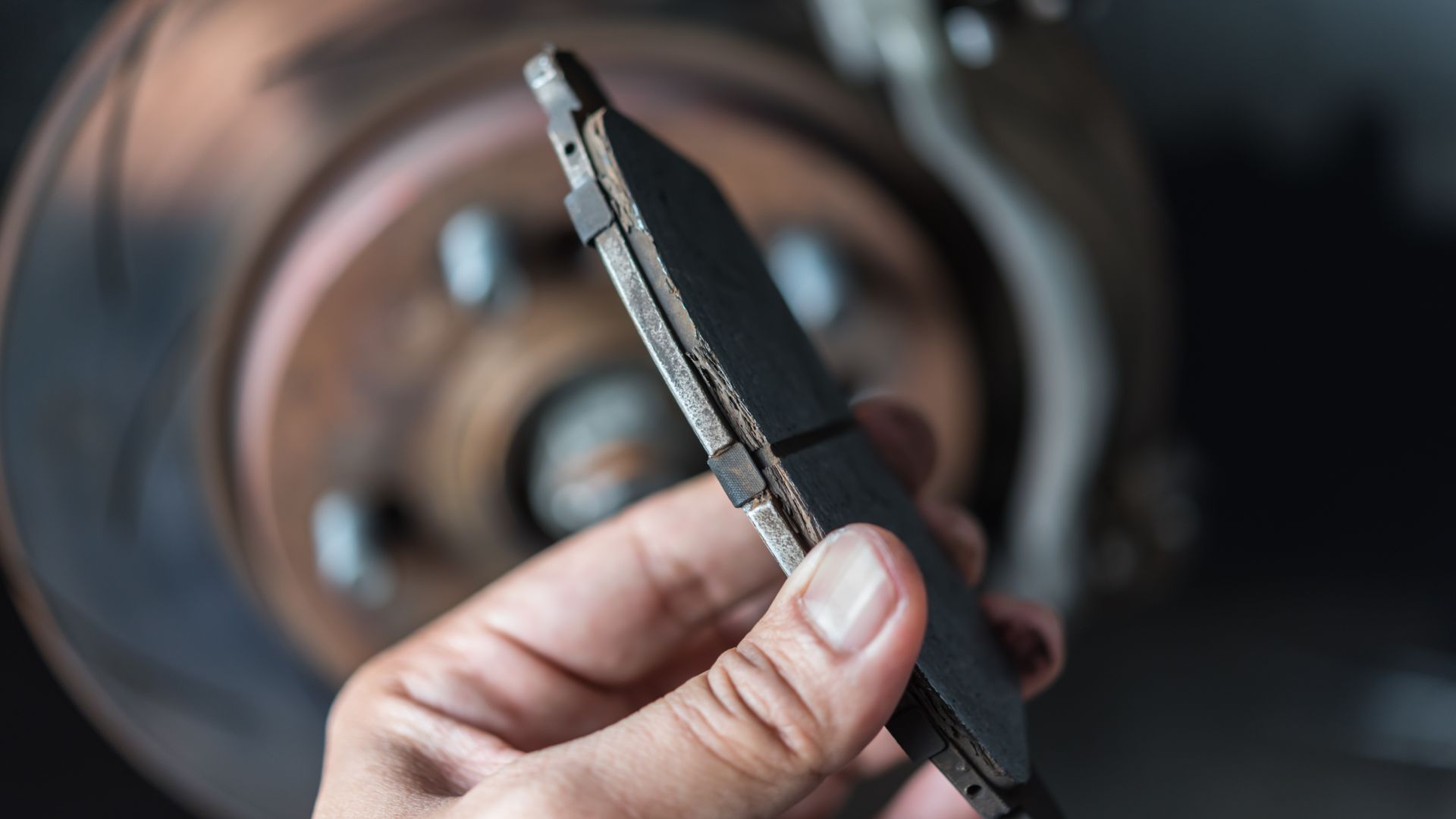 The slice of the particulate pie that non-exhaust emissions represent is projected to increase. The current 7.4 percent figure is expected to rise to 10 percent by 2030.

This is in part due to the increasing weight of cars, which increases wear on brakes. Electric cars are also particularly heavy, and thus pose a greater problem in this regard.