Post-Brexit car market to be ‘unleashed’ in 2020

2020 could be the year the UK car market comes unstuck, according to new research, as Brexit looks to be completed under a united parliament. 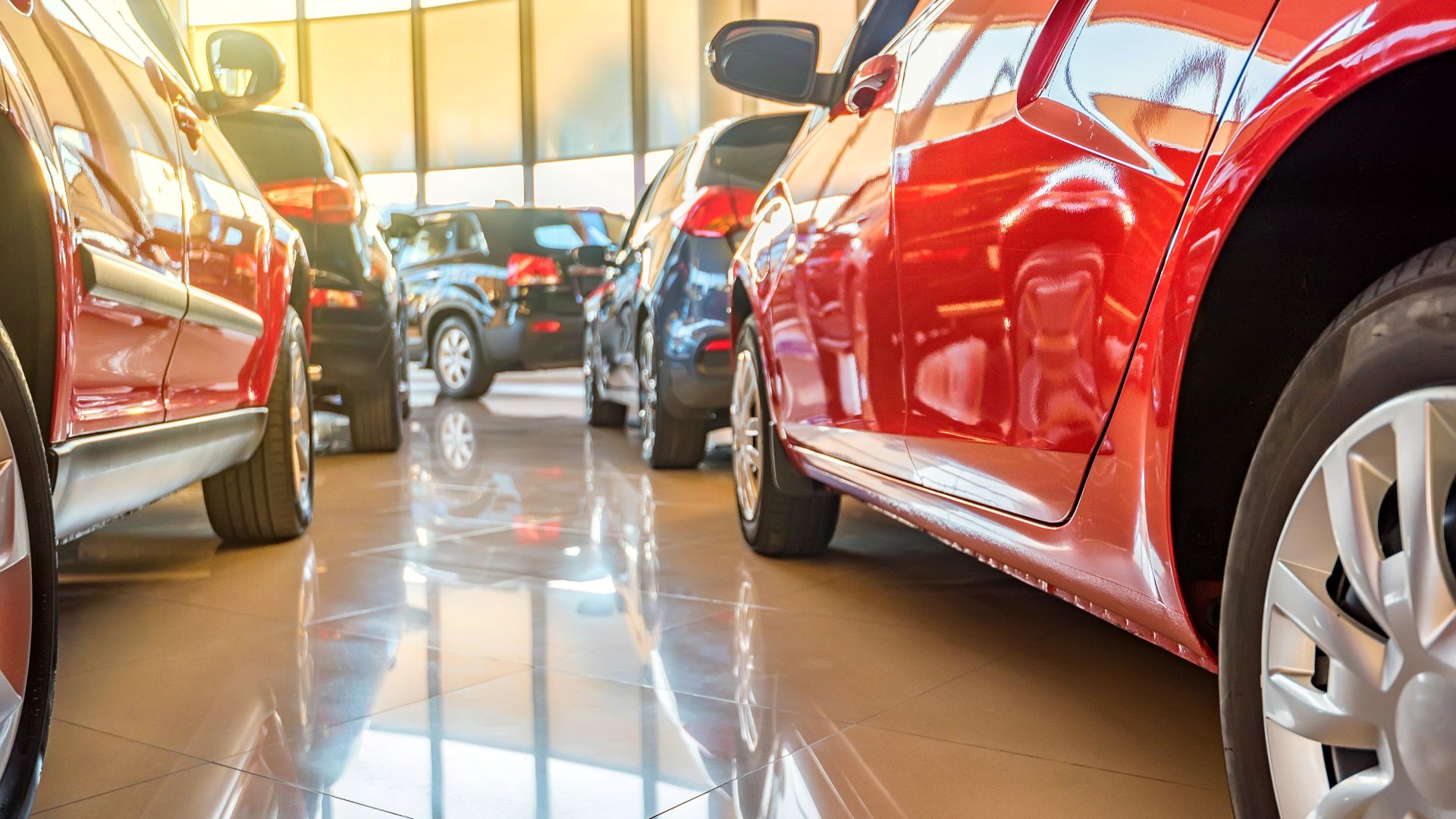 2020 could be the year the UK car market gets back on track, according to new research. An unlocked parliament and an end to Brexit uncertainty is said to be inspiring more confidence in car buyers. Sales have been stalling over the past three years since the referendum. Indeed, car sales fell for the third year in a row in 2019.

The research by BuyaCar has polled more than 3,000 people on their car-buying intentions, past present and future. One in six (15 percent) said that an end to the gridlocked parliament of the last few months and years means they’ll be more likely to take the plunge in 2020 and beyond.

For those deeper into the process of finding a car, who are looking at specific models, it’s up to 24 percent (almost one in four). In general, the closer car buyers are to taking the plunge, the more confident the landslide election result has made them about going ahead. 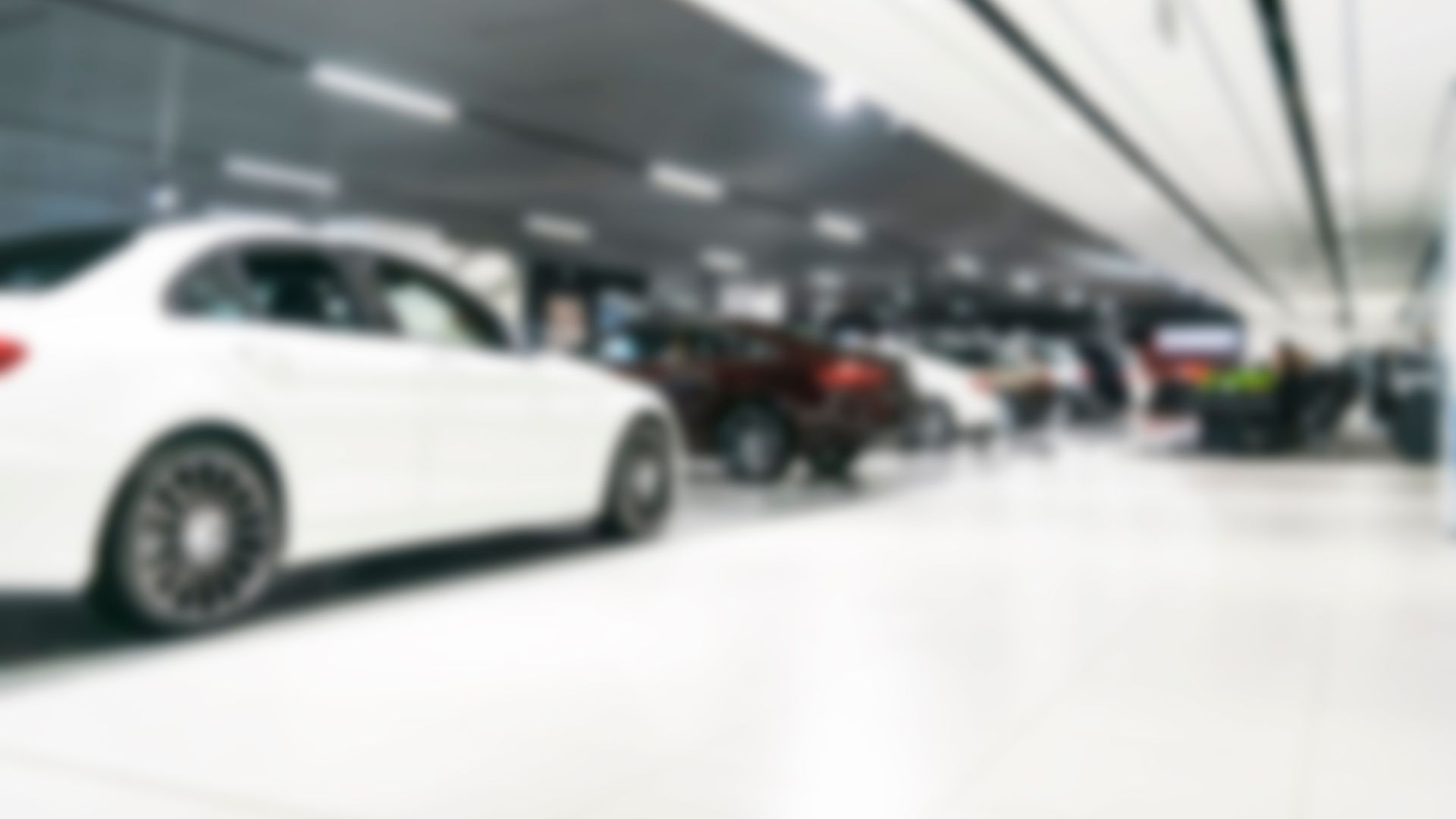 Compare that to March last year. Car shoppers told BuyaCar that Brexit uncertainty was at the top of the list of reasons why they have delayed buying a car for two years or more. On the face of it, the car market forecast is brighter for 2020, though Brexit still looms incomplete.

BuyaCar editor Christopher Lloyd says that the research is backed up by search traffic on its platform. An increase in traffic in between Christmas and New Year this year plays a drop-off in 2018. 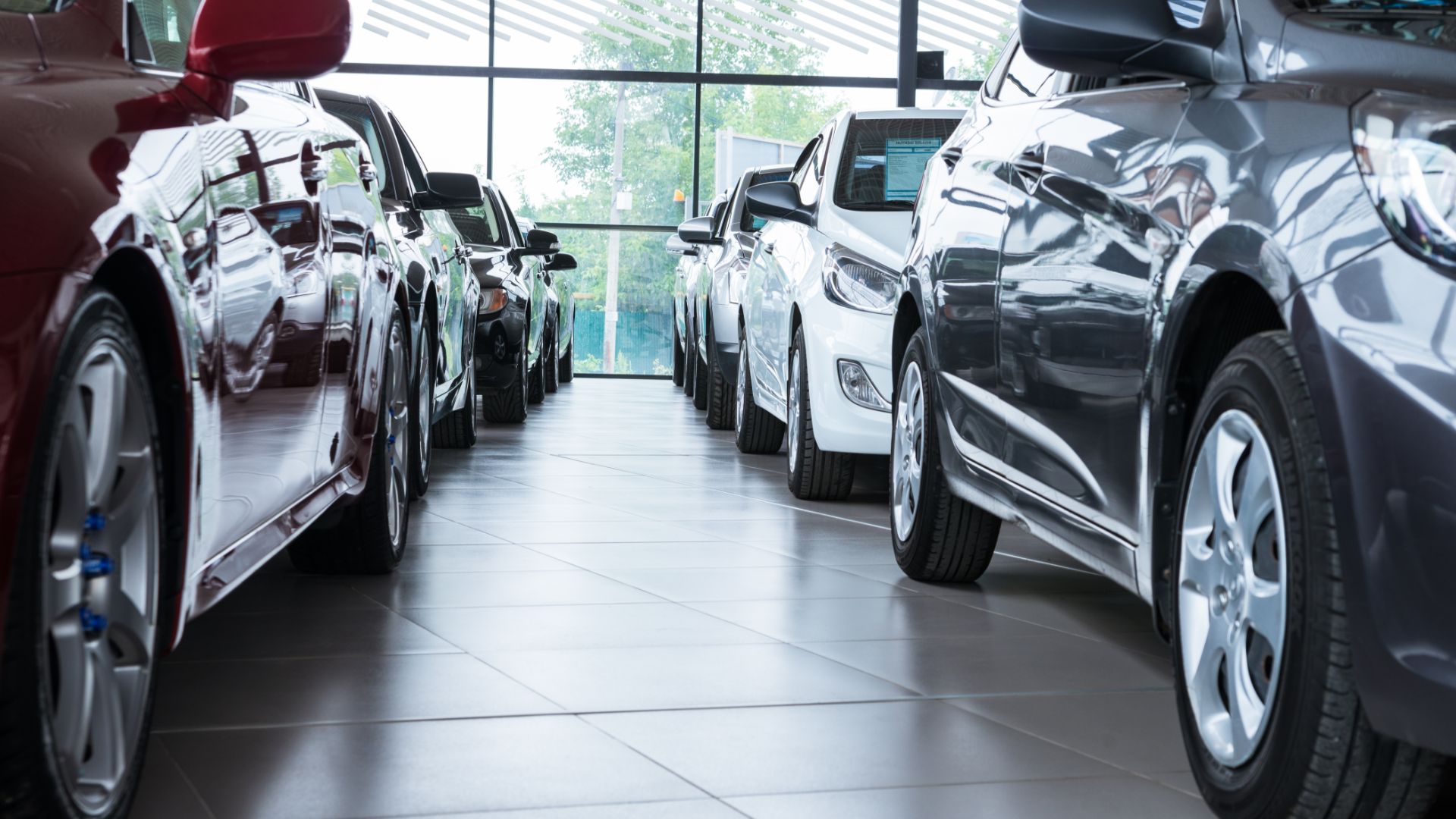 “As we have been reminded almost daily in the news over the past couple of years, Brexit uncertainty has been deeply damaging to consumer and business confidence,” Lloyd said.

“So this research suggests that a lot of pent-up demand is about to be unleashed now that the question has been decisively settled. The car industry has had a torrid time since the 2016 referendum and although our own sales of used cars have continued to grow, the new car market in particular has been consistently falling. From this research it seems clear that, wherever you stand on Brexit, an end to uncertainty may be just the thing to unleash buyers back into the market.“

Paul Cowland’s Subaru collection shows off the best of this weird and wonderful marque, from the first 360 Kei car through to the Impreza WRX STi
Read more

No question: the new VW Polo is a very good all-rounder indeed – perhaps even the best car in its class
Read more

The best new cars at the 2019 Geneva Motor Show

It’s been an electrifying opening day of the 2019 Geneva Motor Show. Join us as we guide you through the latest reveals and the hottest concepts
Read more

Audi has revealed the first official image of the all-new R8 supercar set to debut at the 2015 Geneva Motor Show.  The all-new car will...
Read more