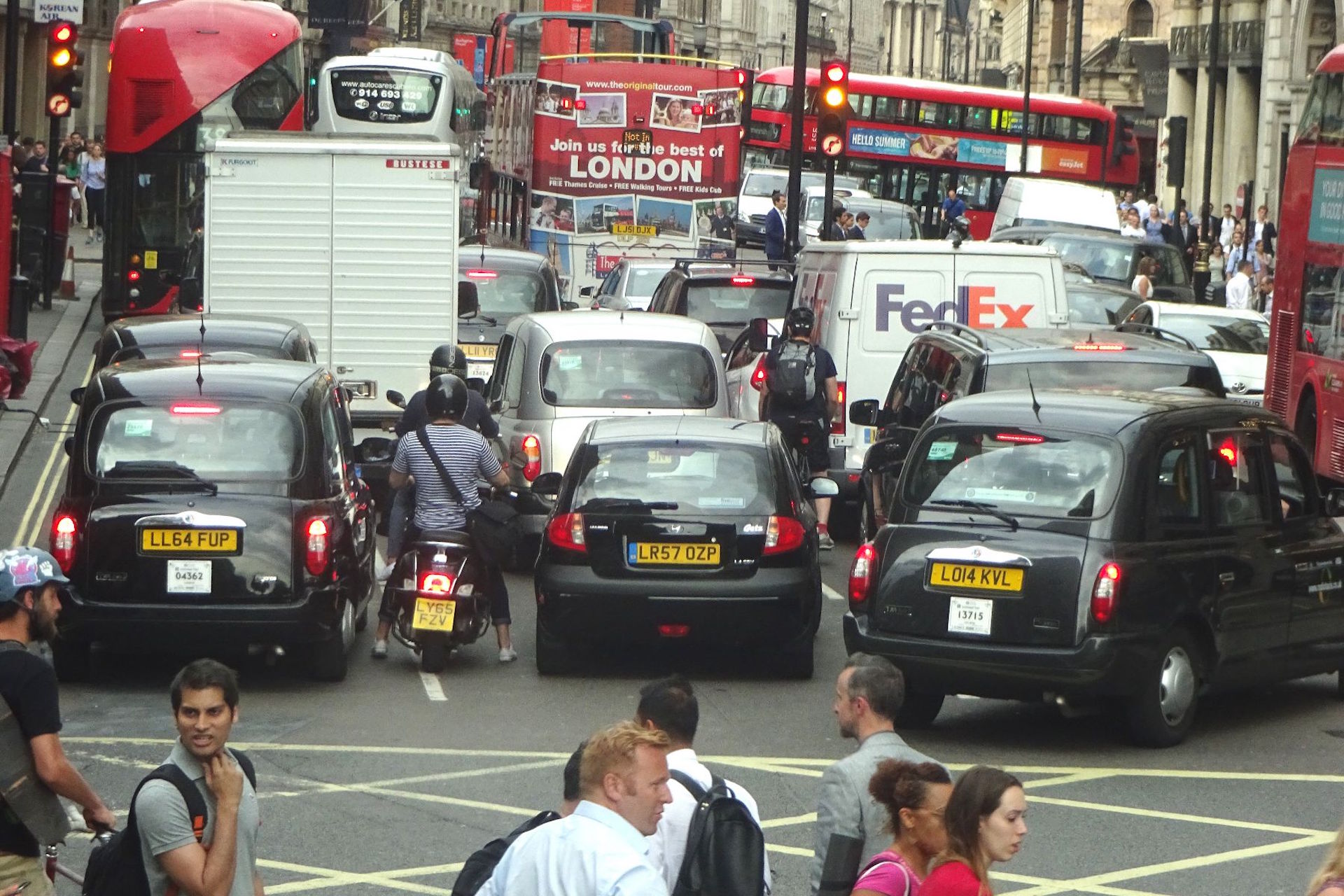 London drivers have been vilified for contributing to air pollution, but a new report suggests a bigger danger is lurking underground.

Whilst much attention has been paid to airborne particulates emitted by combustion engines, commuters risk being exposed to more of them when using the London Underground. This could see greater importance placed on ensuring the health of those travelling below the streets.

The incredible findings have been published by the Committee on the Medical Effects of Air Pollution (COMEAP) in a new report. Research has found that concentrations of particulate matter were up to 30 times higher on the platform at Hampstead tube station, than standing beside a road in urban London. 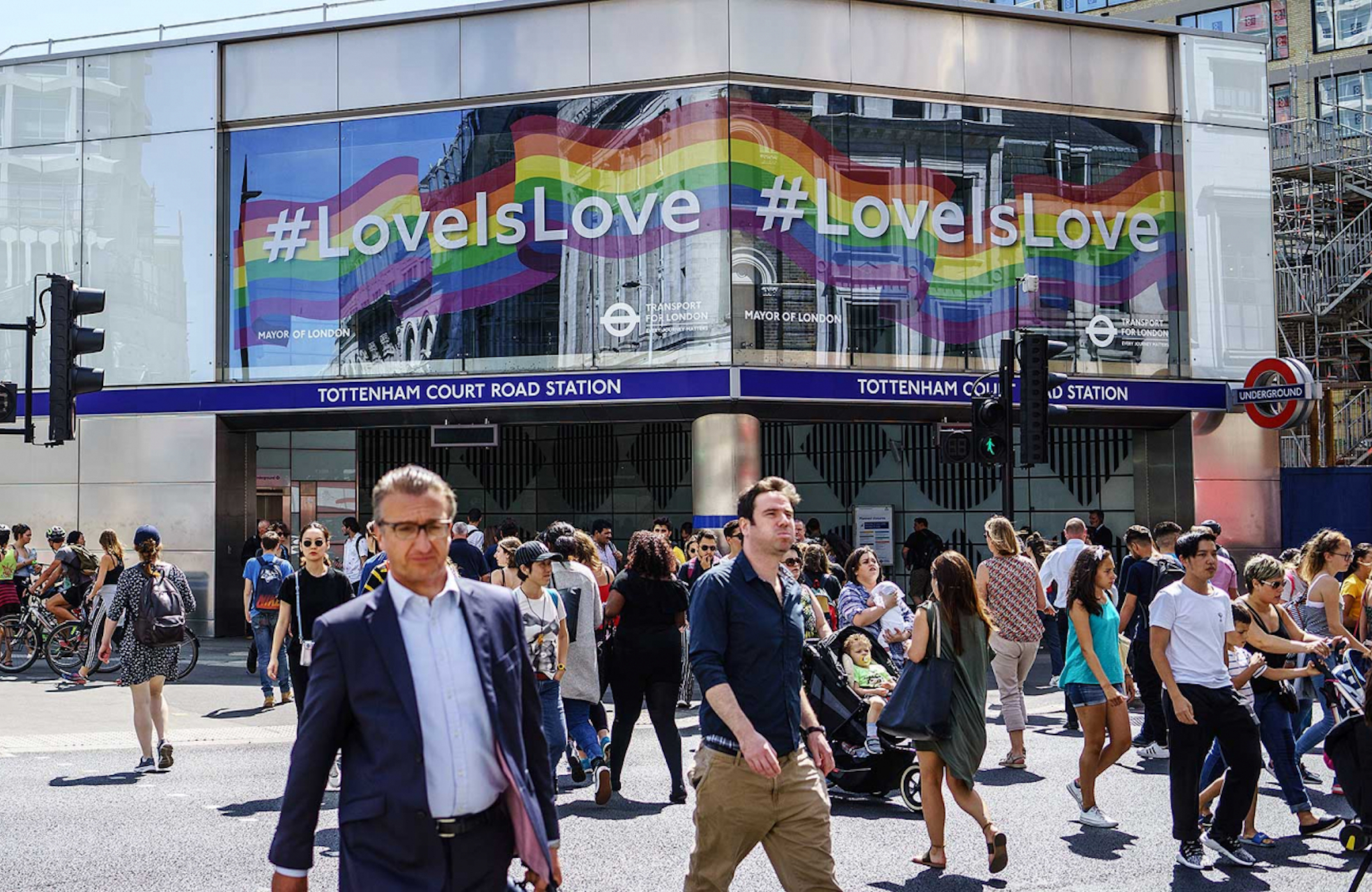 Hampstead is notable for being one of the deepest stations on the London Underground network. The number of deep tunnels, along with the overall age of London’s tube system, make it worse for particulate matter.

Average commuters spend one hour per day travelling on the London Underground. However, the data found by COMEAP shows that just a single hour on the tube creates the same particulate exposure as an entire day spent above ground.

The only good news for users of public transport comes for those using the bus. Exposure to particulate matter on a 2.5 hour bus journey – estimated to be the same distance as an hour on the tube – would mean only a third of the particulate exposure from going underground.

ULEZ for the London Underground? 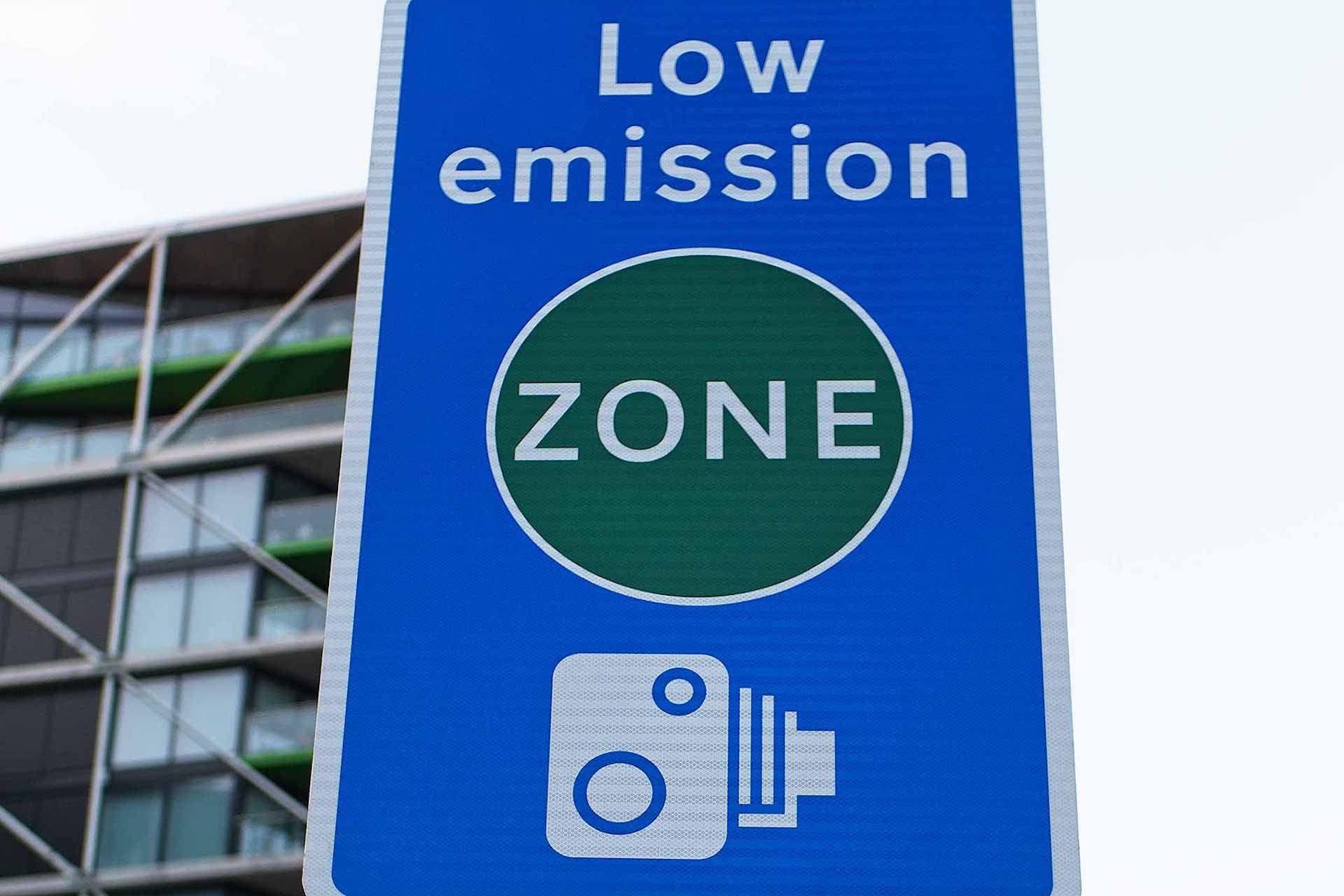 On average, the air breathed in walking around London is likely to contain 18 times less particulate matter that using the London Underground. Such a dramatic difference suggests that focussing so much attention on drivers may be missing a greater health risk.

A centrepiece in the drive to reduce air pollution in the capital is the planned expansion of London’s Ultra-Low Emission Zone. The changes, planned to take effect from 2021, have been built on the promise to protect the health of Londoners from poor air quality by charging non-compliant cars £12.50 per day.

Despite the attention paid to air quality above ground, COMEAP notes that much more research into the health effects of breathing the air found in the tube network is needed.

The new report also recommends that Transport for London (TfL) invests further in developing new ways of cleaning air in the London Underground. Transport for London has previously cleaned stations and tunnels with “magnetic wands” to try to reduce the volume of particulates.

The new Vauxhall Mokka is on sale now with first deliveries beginning in April 2021. There is also a new Mokka-e EV with a 201-mile range
Read more
Previous articleWhat are the fastest American cars around the Nurburgring?
Next articleVolkswagen Tiguan expands with money-saving Match edition

Pininfarina is responsible for some of the world’s most alluring cars. Here are 20 of the firm’s greatest hits
Read more

World’s largest collection of classic Fords to hit the block

EV share of leasing market could hit 20 percent in 2020

The CEO of a car leasing and rental association says the electric car share of the leasing market may hit 20 percent in 2020.
Read more

With lockdown easing, learner drivers will be keen to take to the road. With this in mind, stand-in driver instructors are urged to check the rules.
Read more
Car News

The best cities for supercar spotting have been revealed, according to Instagram – and London tops the list
Read more
Advice

Revealed: the towns and cities where EV ownership is surging

Using data sourced from a Freedom of Information request, we can reveal the 20 towns and cities were electric car demand is growing fast
Read more
Car News

Czinger reveals more details on its 21C hypercar, including power figures and acceleration numbers, along with some more teaser shots
Read more