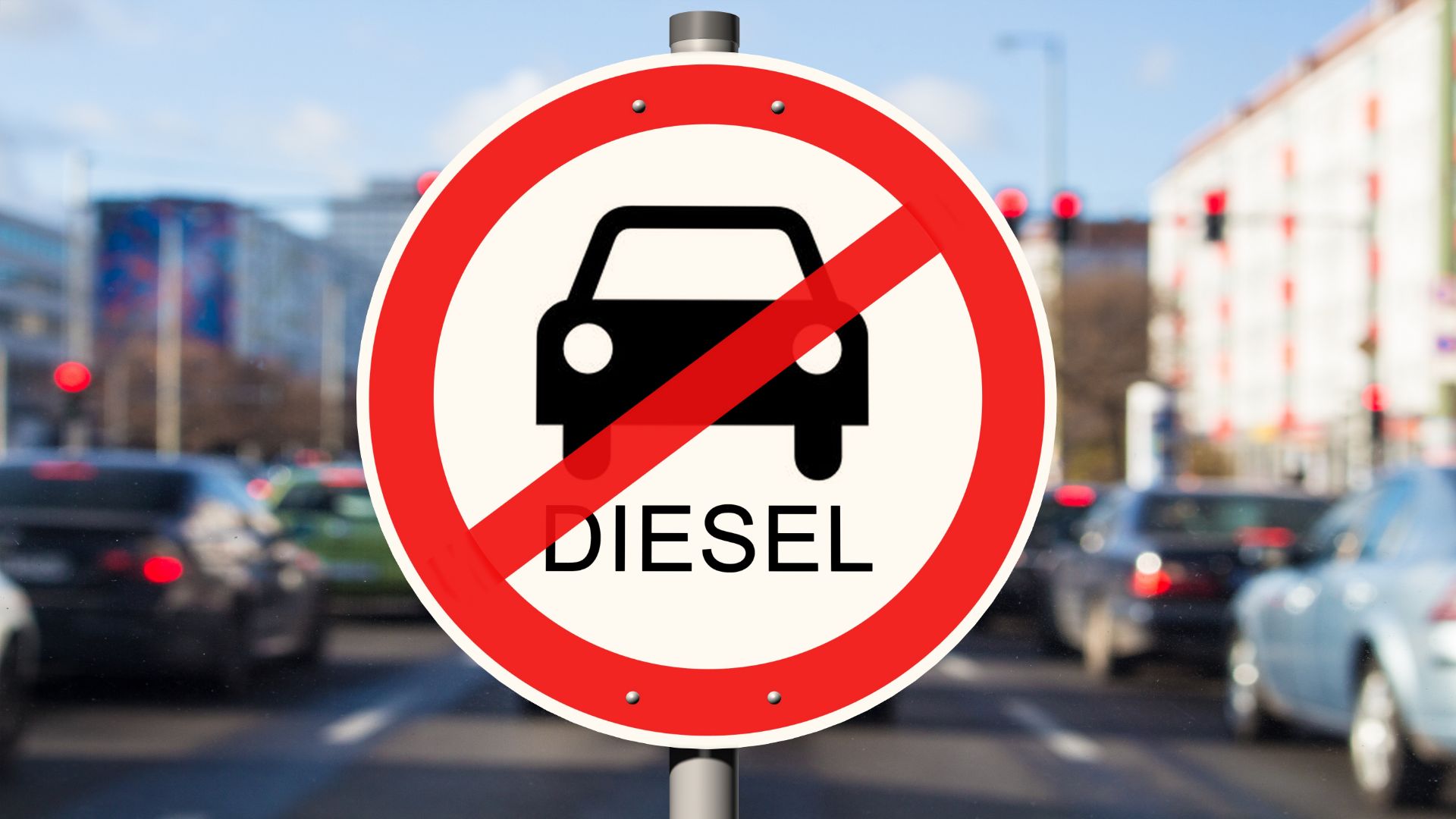 Diesel’s difficult journey over the last few years may be about to come to a head, with some claiming 2020 will be ‘make or break’ for the under-fire fuel.

There are a number of challenges facing diesel cars, including outright bans in certain urban areas.

However, the question of whether modern ‘clean’ diesels are being treated fairly remains. Will the ongoing PR war against it kill them off regardless? 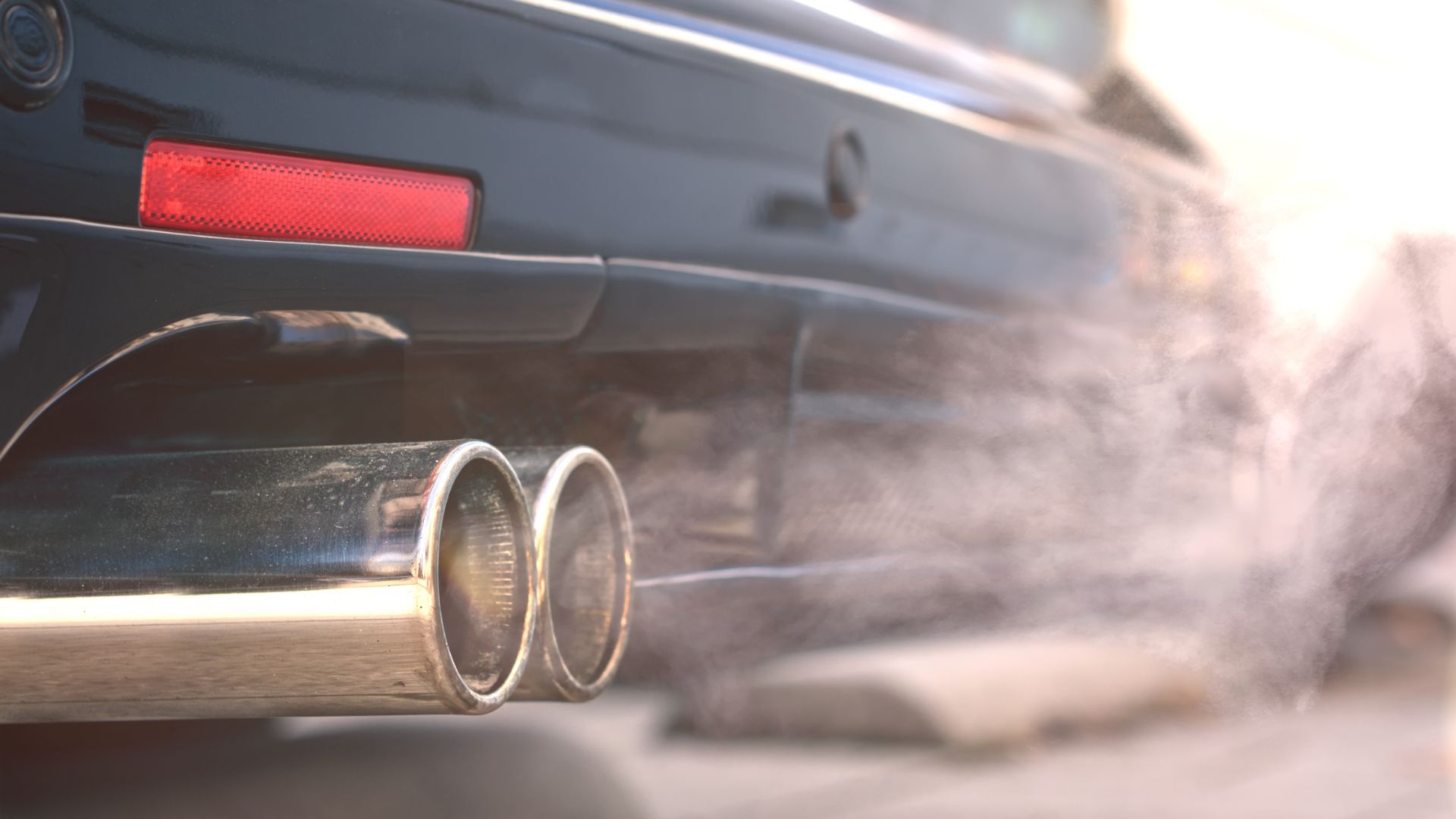 “We seem to have arrived at a point in time where, in terms of public perception, any nuance surrounding the diesel debate has disappeared almost completely,” said Peter Golding, managing director at FleetCheck.

“Probably the best example of this is the blanket diesel ban that is going to be applied in Bristol city centre. Older petrol cars that probably have markedly worse emissions than the latest RDE2 diesels will be allowed in.

“It makes little sense and helps to create the impression that whatever technological advances are now made with diesel, its ongoing demonisation might be inevitable.” 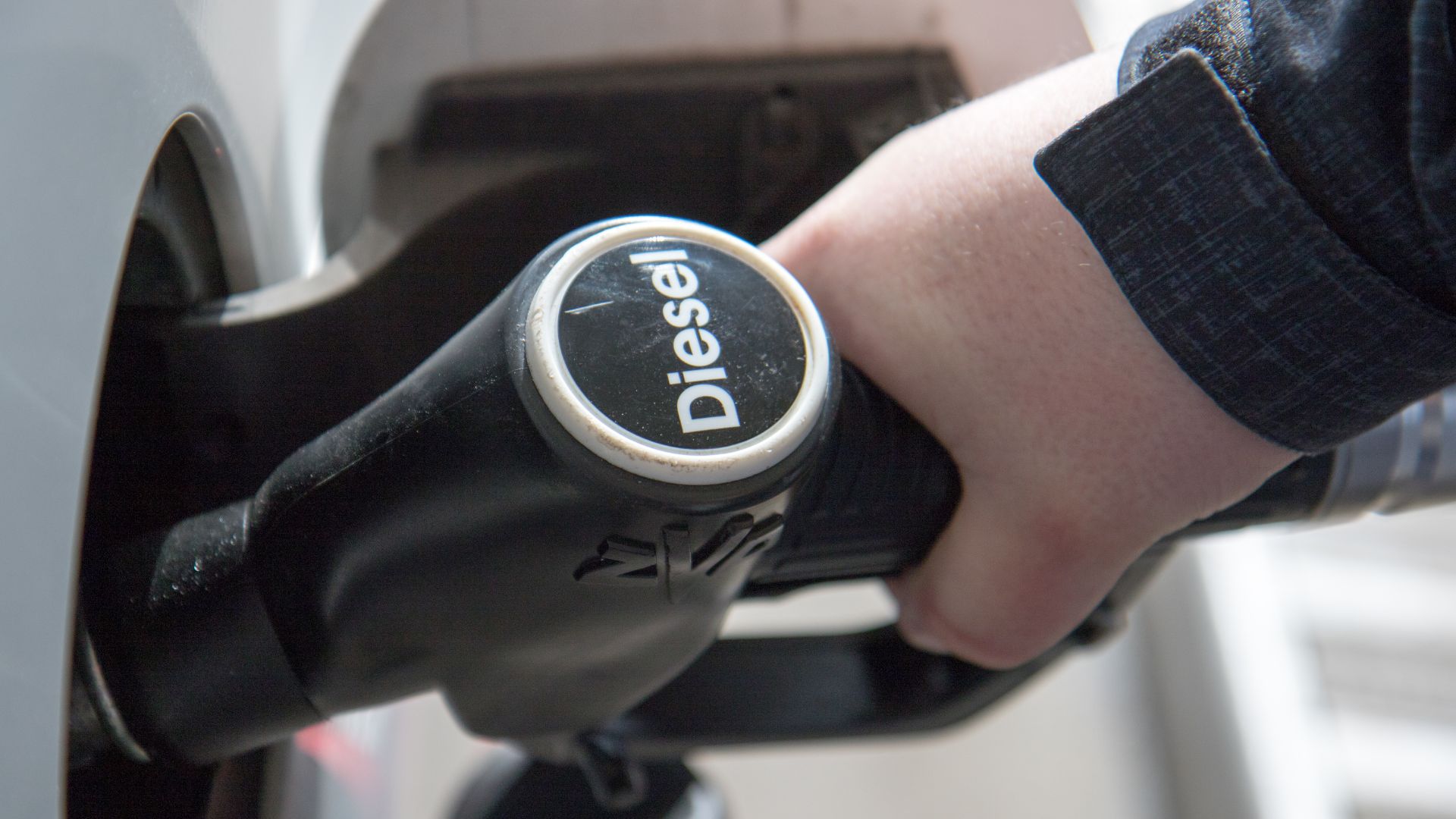 RDE2 engine standards are, Golding claims, forcing diesel engines to reach emissions standards on an even footing with petrol engines, but with the CO2 benefits that diesel has always had. With this in mind, there is now the question of whether the ongoing assault on diesel is misguided.

“In a sense, the next 12 months could prove to be something of a make-or-break period for diesel. If its reputation doesn’t make something of a recovery with the new technology coming online, then it may never do so.” 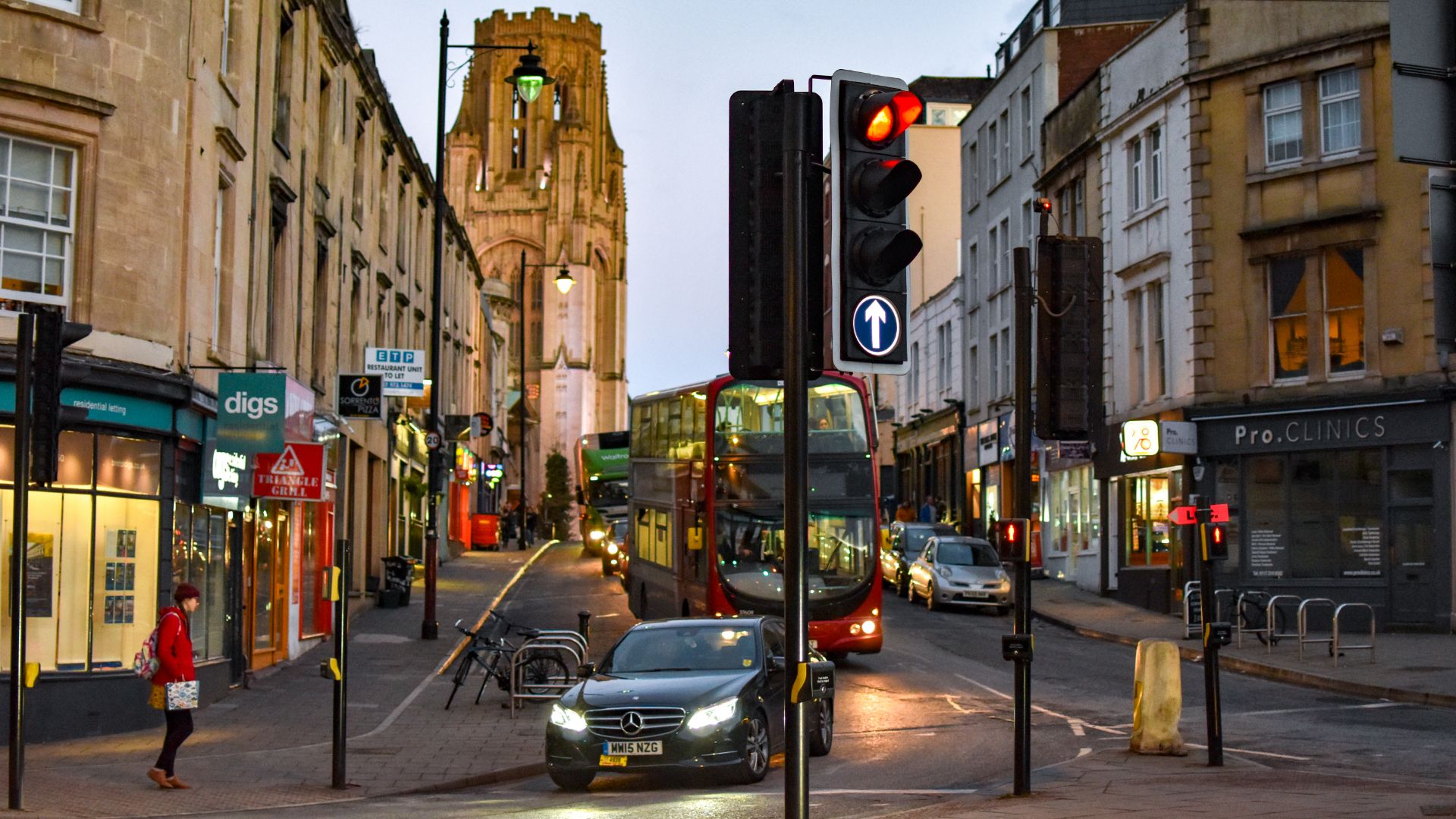 Traditionally, diesel engines were promoted over petrol to reduce CO2 emissions, which are related to climate change. The modern issue with diesel is nitrogen oxide (NOx), which relates to air quality. There is worry that the recent exodus to petrol could exacerbate the CO2 issue, especially in combination with the rise in popularity of heavy SUVs.

“One of the reasons that we are in the current position is because legislators long concentrated on CO2 emissions to the detriment of other environmental measures. Obsessing over diesel risks taking a similarly narrow view with similar results,” continued Golding.

“Air quality is obviously a major concern and ensuring that sensible measures are taken that make sense and bring about real change is too important not to be taken seriously. That means taking a wider view on environmental matters.”