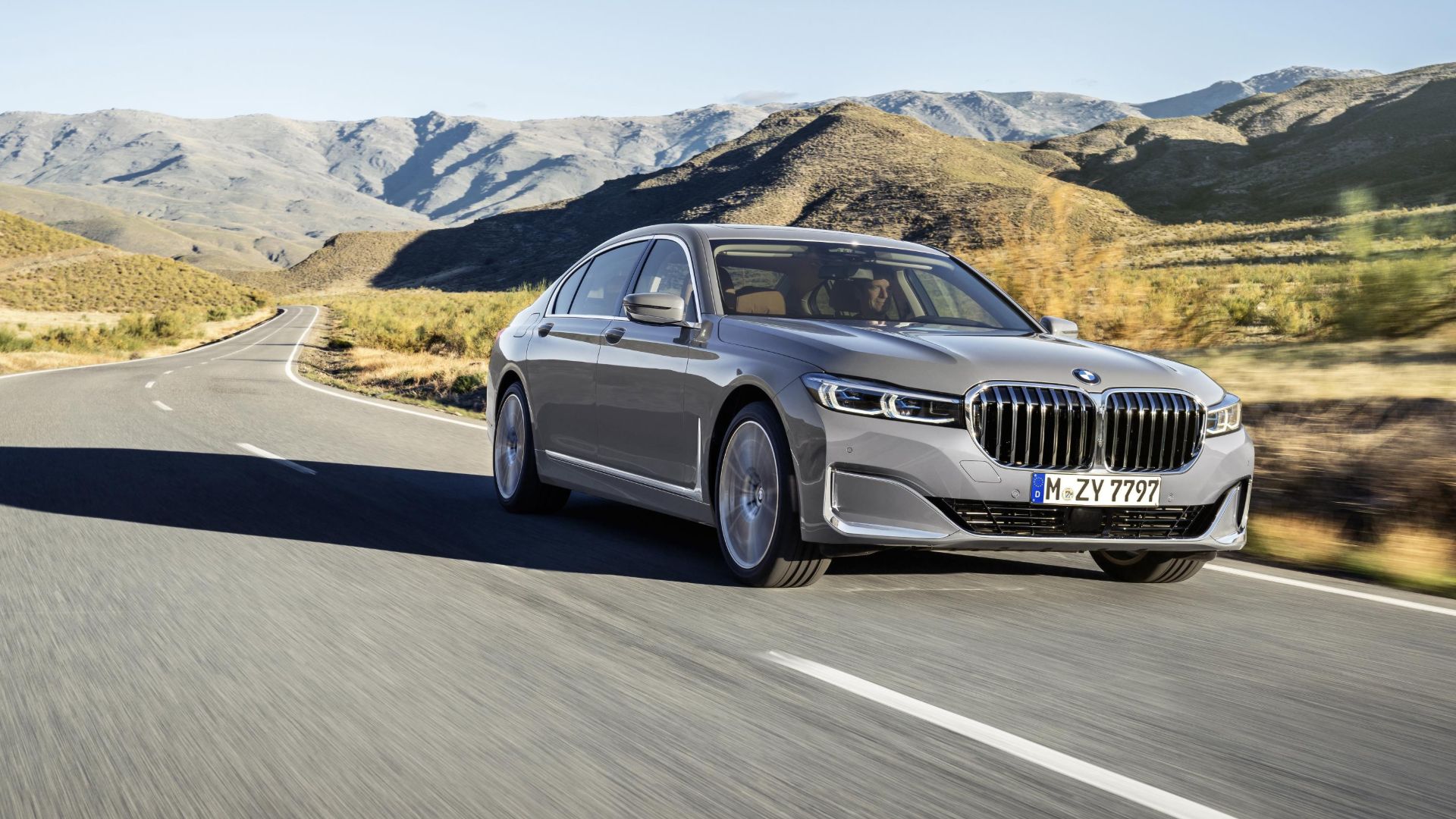 BMW’s flagship luxury saloon, the long-serving 7 Series, will gain a fully electric version in its next iteration.

This news was announced as part of the BMW Group’s £27 billion commitment to ‘future-oriented technologies’ before 2025. 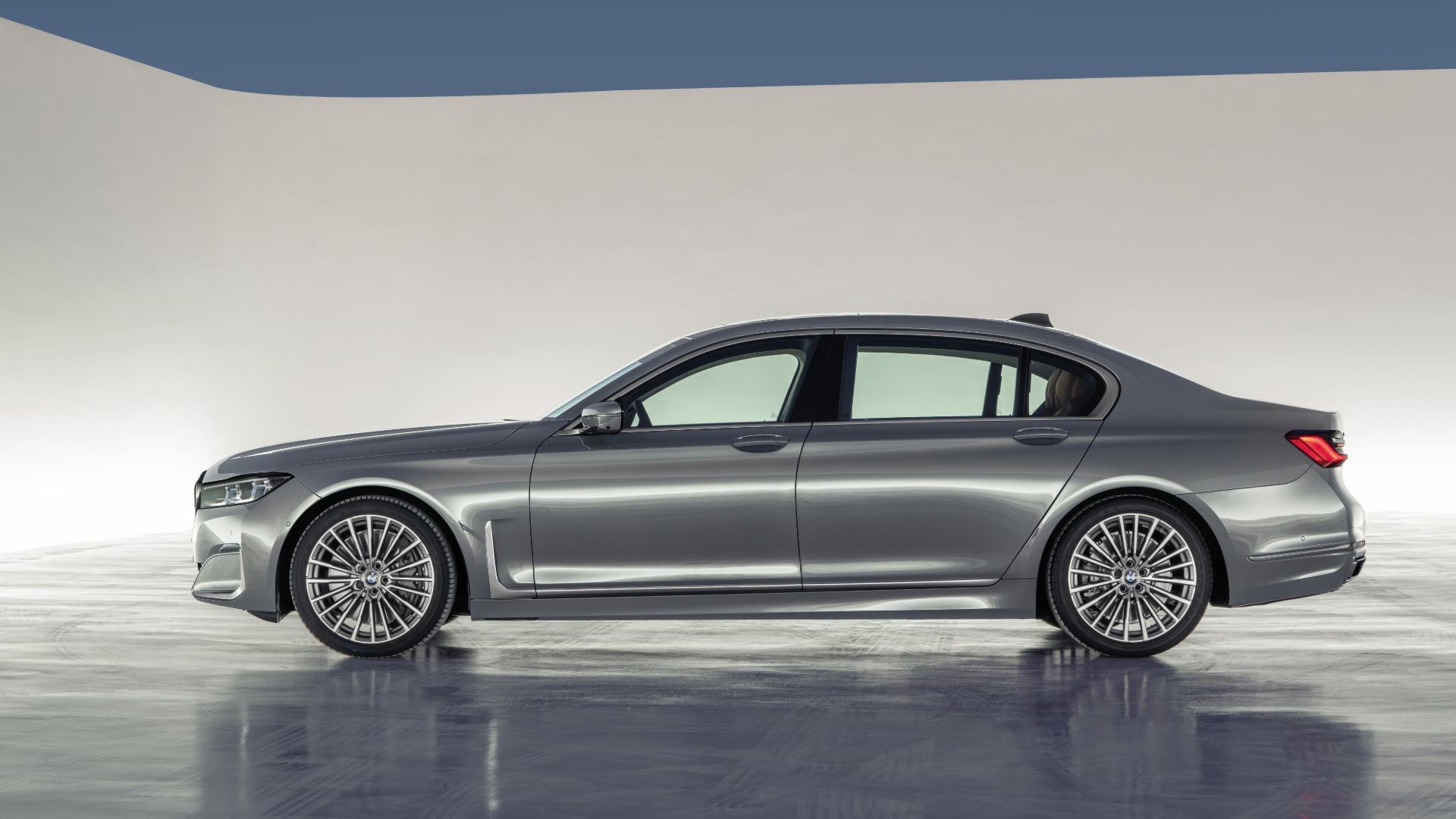 The headline is that the 7 Series will get an all-electric version. But BMW also says this will be one of four types of drivetrain: diesel, petrol, plug-in hybrid and electric. This ‘genuine power of choice’ means more buyers are catered for.

The electric 7 is due to get BMW’s fifth-generation EV powertrain. We will see this first in the iNext and i4, with the latter recently previewed and claiming a 373-mile range.

The 7 Series will lock horns with Jaguar’s imminent all-electric XJ. Mercedes-Benz will likely be joining the fray, too, with a production version of its electric EQS Concept, seen at the Geneva Motor Show last year. 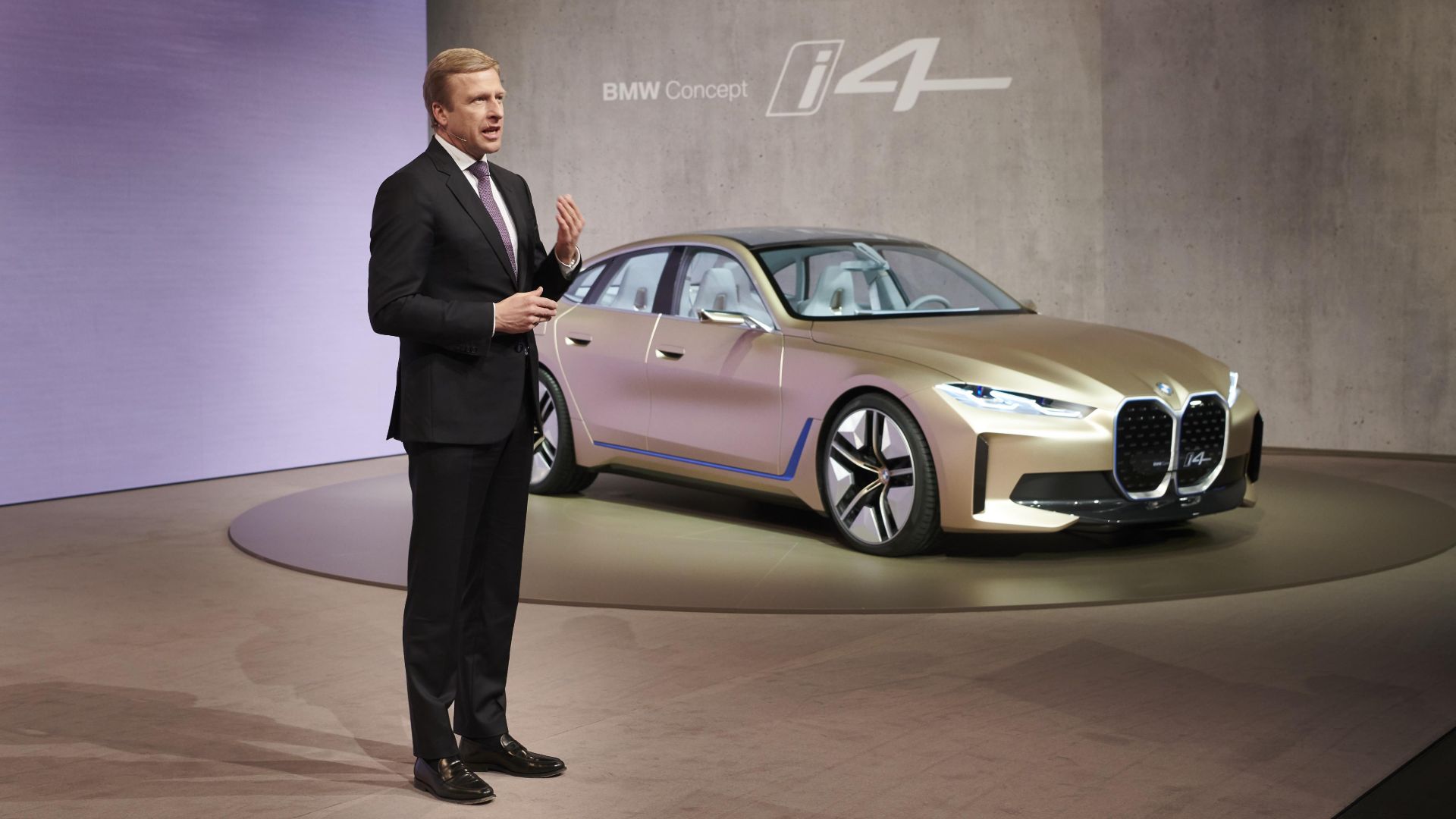 Electrification of the next 7 Series is part of BMW Group’s plan to have 25 electrified models by 2023. More than half, it says, will be fully-electric.

BMW expects demand for EVs to double in 2021, compared with 2019. On the way to 2025, BMW expects sales of electric vehicles to grow by 30 percent every year.

At present, BMW’s all-electric range consists only of the Mini Electric and BMW i3. The iX3 is due to join them shortly, scheduled for production in China this year. The i4 and iNext will follow in 2021. 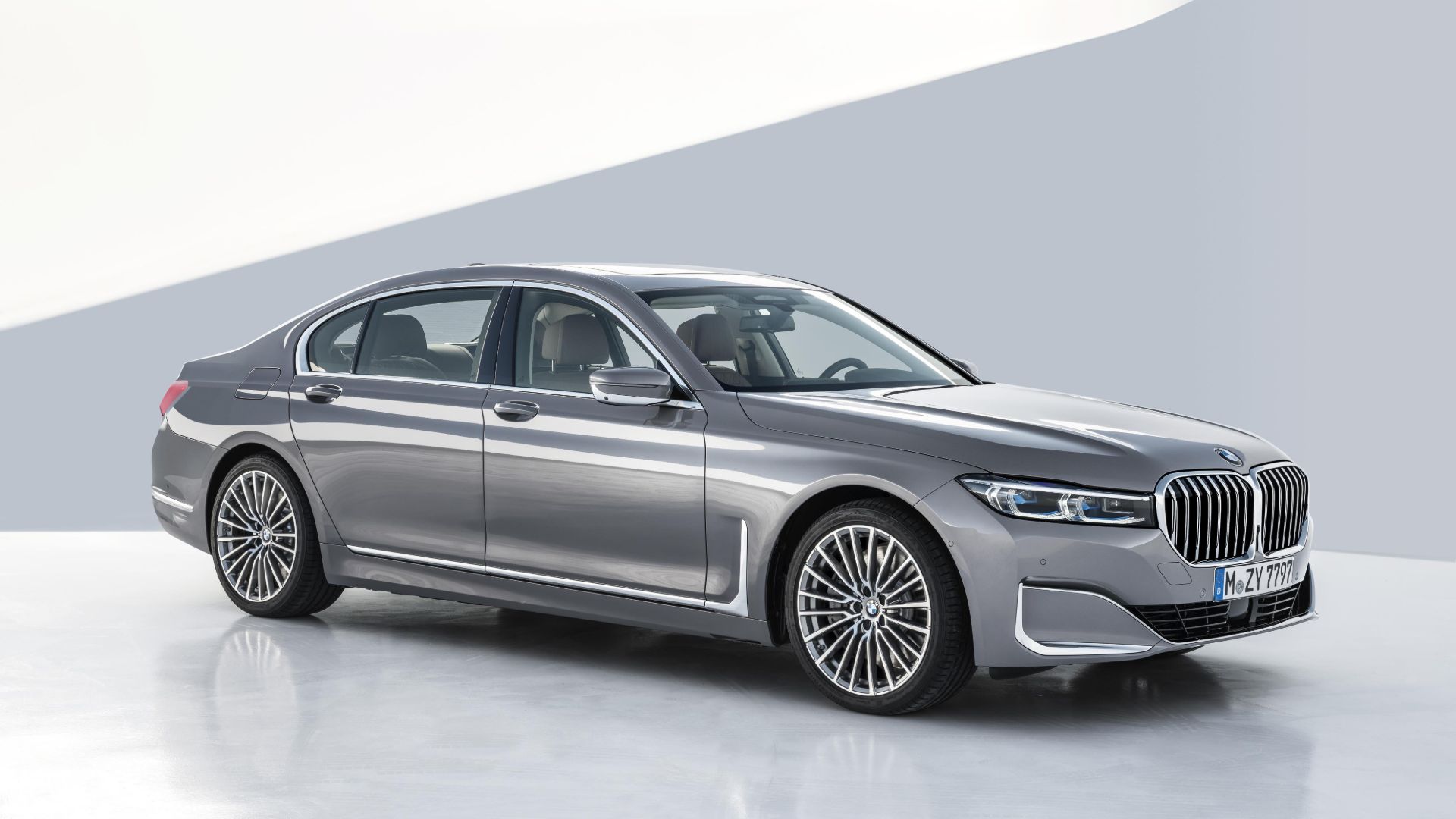 All in, by the end of 2021, five all-electric models will be in production under the BMW Group umbrella.

One of those will be the next 7 Series. As for the other six or more? We’ll keep you posted.