BMW confirms new logo will NOT appear on cars

The new two-dimensional BMW logo is intended for online and offline communications only, and will not be fitted to the company's cars. 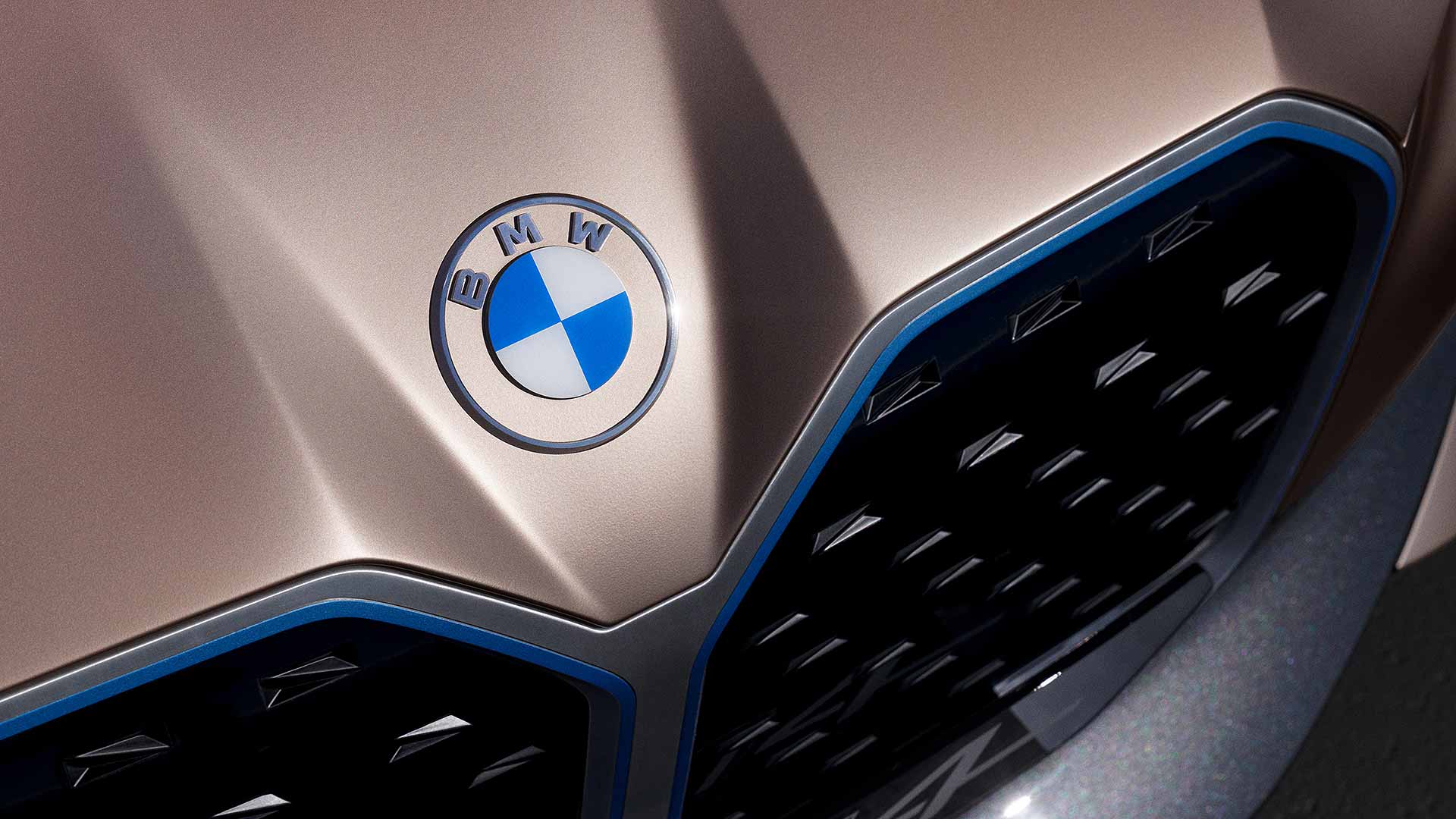 BMW has unveiled a new logo that follows the trend for ‘flat’ 2D designs – but it is NOT going to replace the current roundel on its cars.

A BMW spokesman confirmed to Motoring Research that the redesigned logo is intended only for use in communications.

“It won’t be deployed physically on cars… the existing logo remains in use there.” 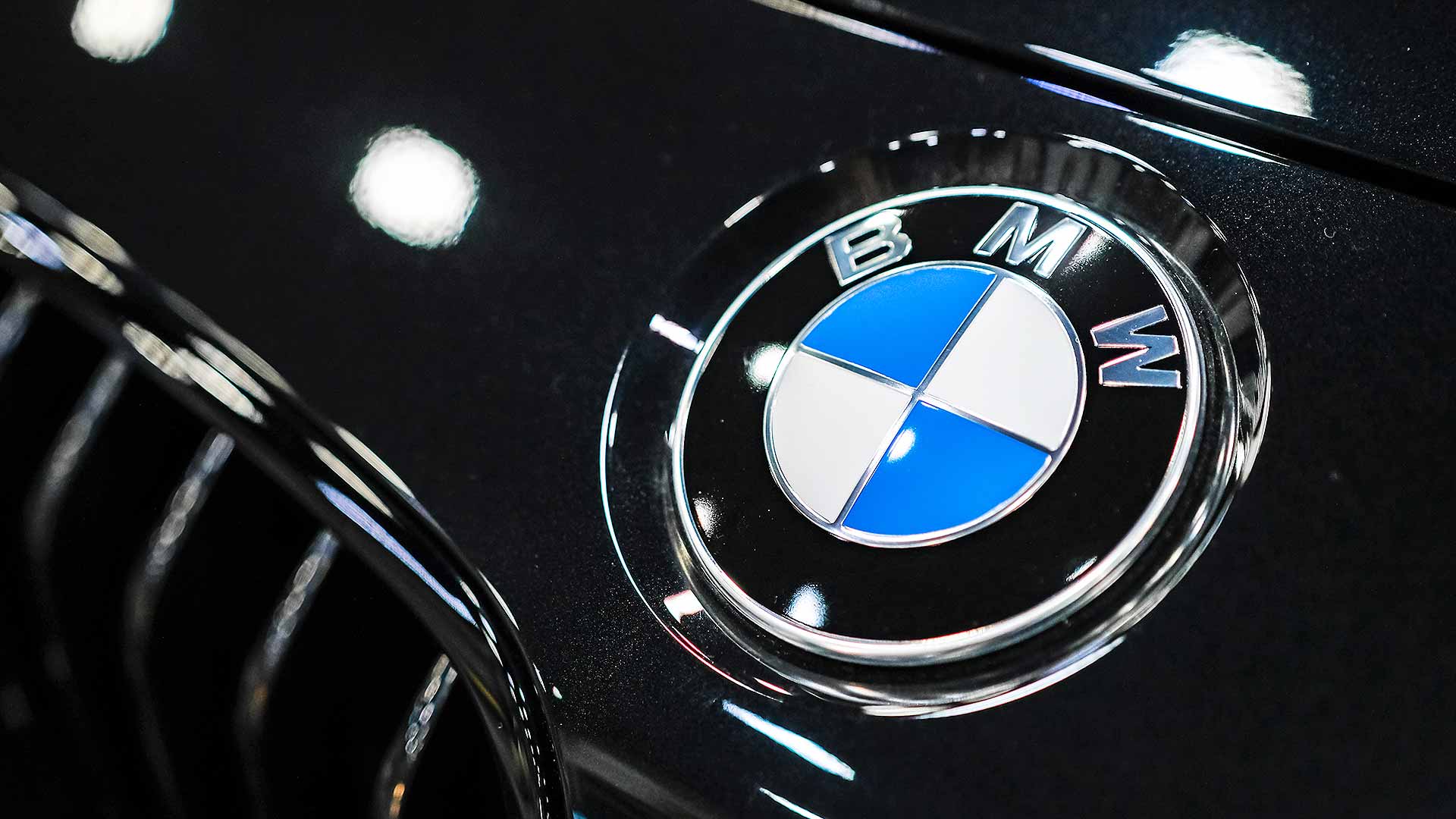 BMW’s new logo is intended for media branding and will be used in addition to the existing classic logo. 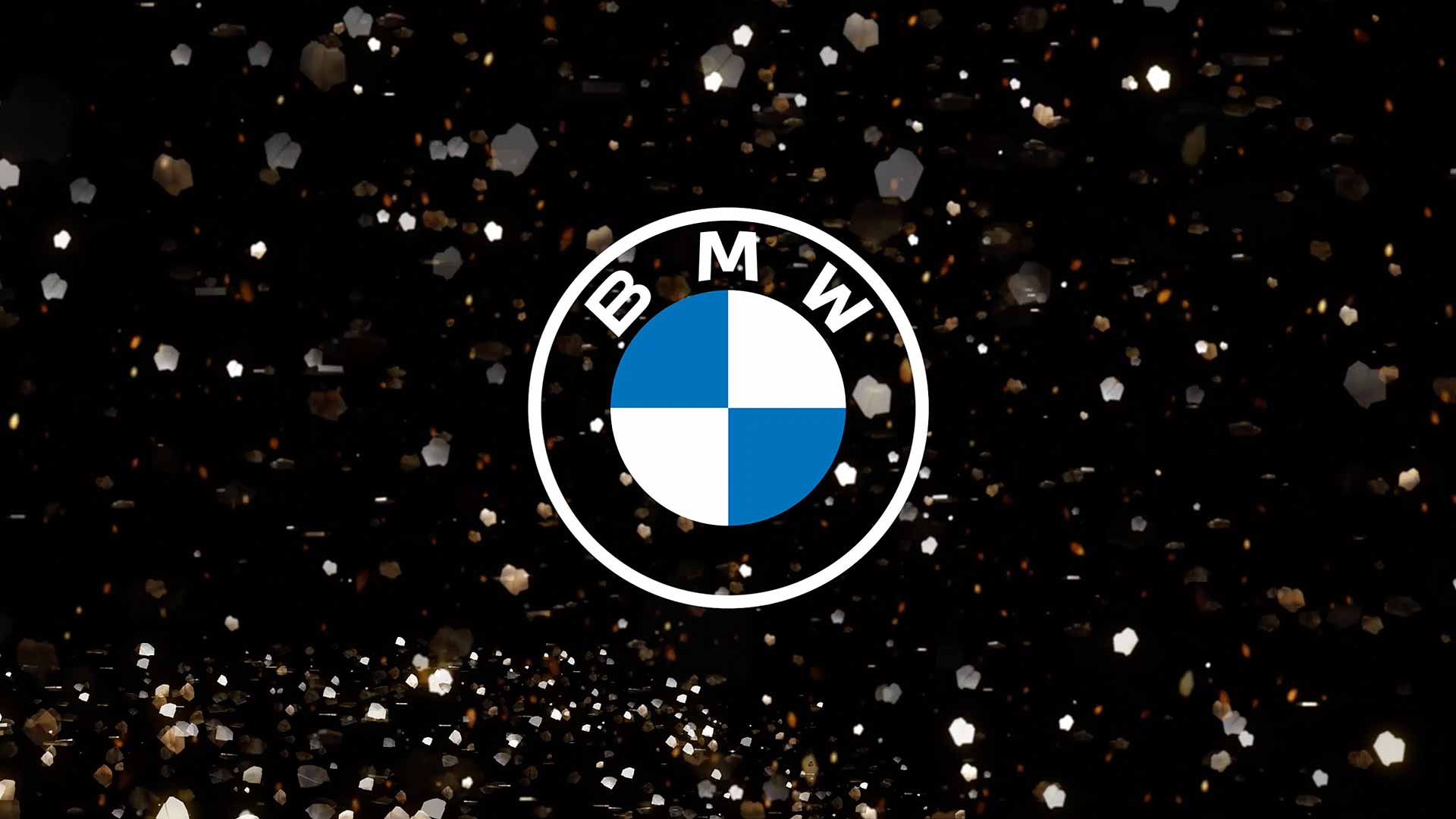 The new design is described as better suited to the digital age: it is “pared-down… [which] conveys openness and clarity”.

It is more transparent, deleting the black ring surrounding the ‘BMW’ lettering, which the company says future-proofs its online and offline identity. 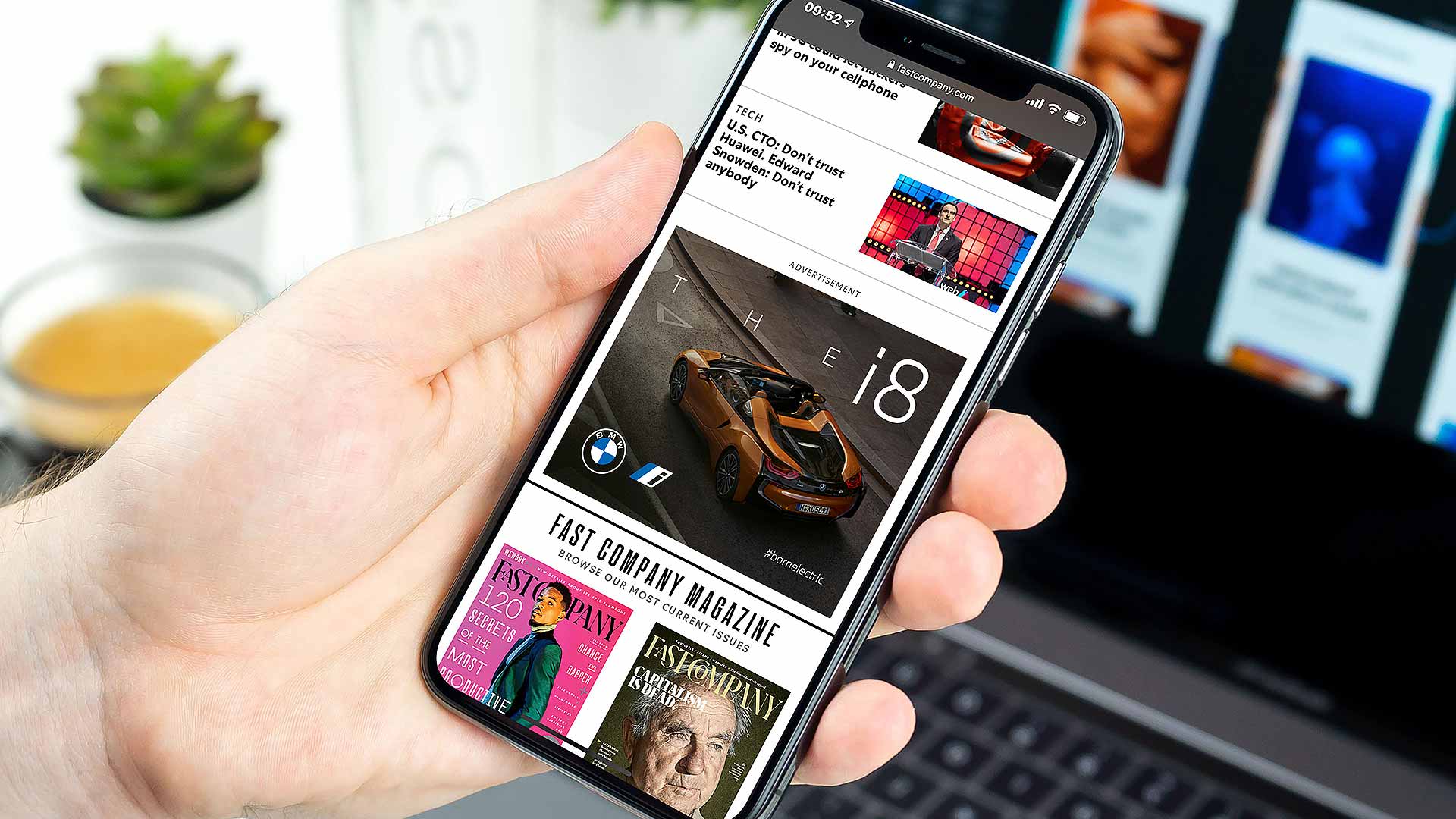 “With visual restraint and graphic flexibility, we are equipping ourselves for the vast variety of touchpoints in communication at which BMW will be present,” said senior vice president Jens Thiemer.

The transition to the new logo will take place between now and the end of May 2021. All online and offline communications will switch to it, including at trade fairs, motorshows and events.

In 2018, Mini also updated its logo with a two-dimensional design.

Revealed today, the 663hp, £2.8 million Gordon Murray Automotive T.50 could be the purest, most exciting driver’s car ever. Here’s what you need to know
Read more

Porsche has made another air-cooled 911 Turbo for charity

Project Gold is a one-off, 20 years after the final air-cooled 911 left the factory
Read more

Data from HPI reveals as many as one in 16 cars could be clocked. How can you prevent buying a car with fake mileage on the odometer?
Read more

New research reveals that 82 percent of newly-qualified drivers have made a mistake that would see them fail their test, if under examination at the time.
Read more

Classic Corvettes to buy at the Mecum Harrisburg auction

If the new C8 Chevrolet Corvette is just too much to handle, keep it classic with one of these nine examples crossing the auction block later this month
Read more