Electric pioneer Tesla has built its millionth car, a Model Y. The company plans to start deliveries of the new electric crossover next month. 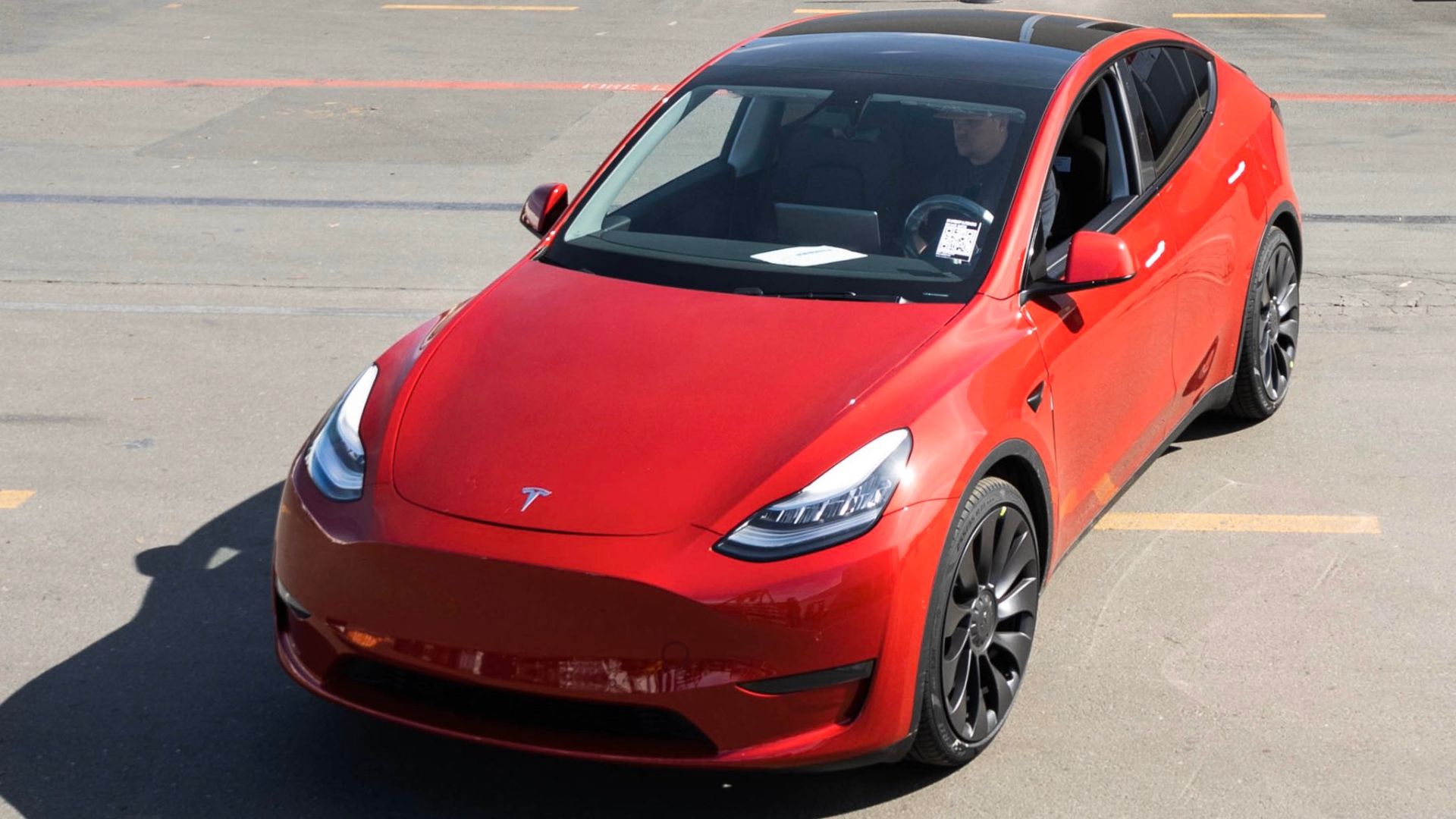 Tesla Motors has built its one-millionth car. Given how the company dominates headlines, it’s easy to forget there are fewer Teslas in the world than there are Mazda MX-5s. However, a million is a major milestone – especially for an exclusively electric marque.

So what is the one-millionth Tesla? It’s an example of its second ‘mainstream’ car: the Model Y. Finished in red, this Performance-spec Model Y was revealed on Twitter by Elon Musk, who congratulated his team on the news.

This Model Y also seems to confirm that Tesla should achieve its goal of beginning deliveries of the crossover this month – in America, at least. Early cars are understood to be the more expensive Long-Range and Performance versions. Deliveries for lower-end models are expected next year.

If the Model Y is anything like its Model 3 relation, it should sell like hotcakes. Tesla’s first crack at real volume production, while hitting a few quality control issues, set EV sales records in Europe. It’s also a good car, as our review reveals. Speaking of quality control, the bonnet shut line on that Model Y looks a little suspect at the front…

Tesla still has a backlog of products to deliver, however. The high-performance Roadster was revealed over two years ago now, with no word on how it’s coming along. 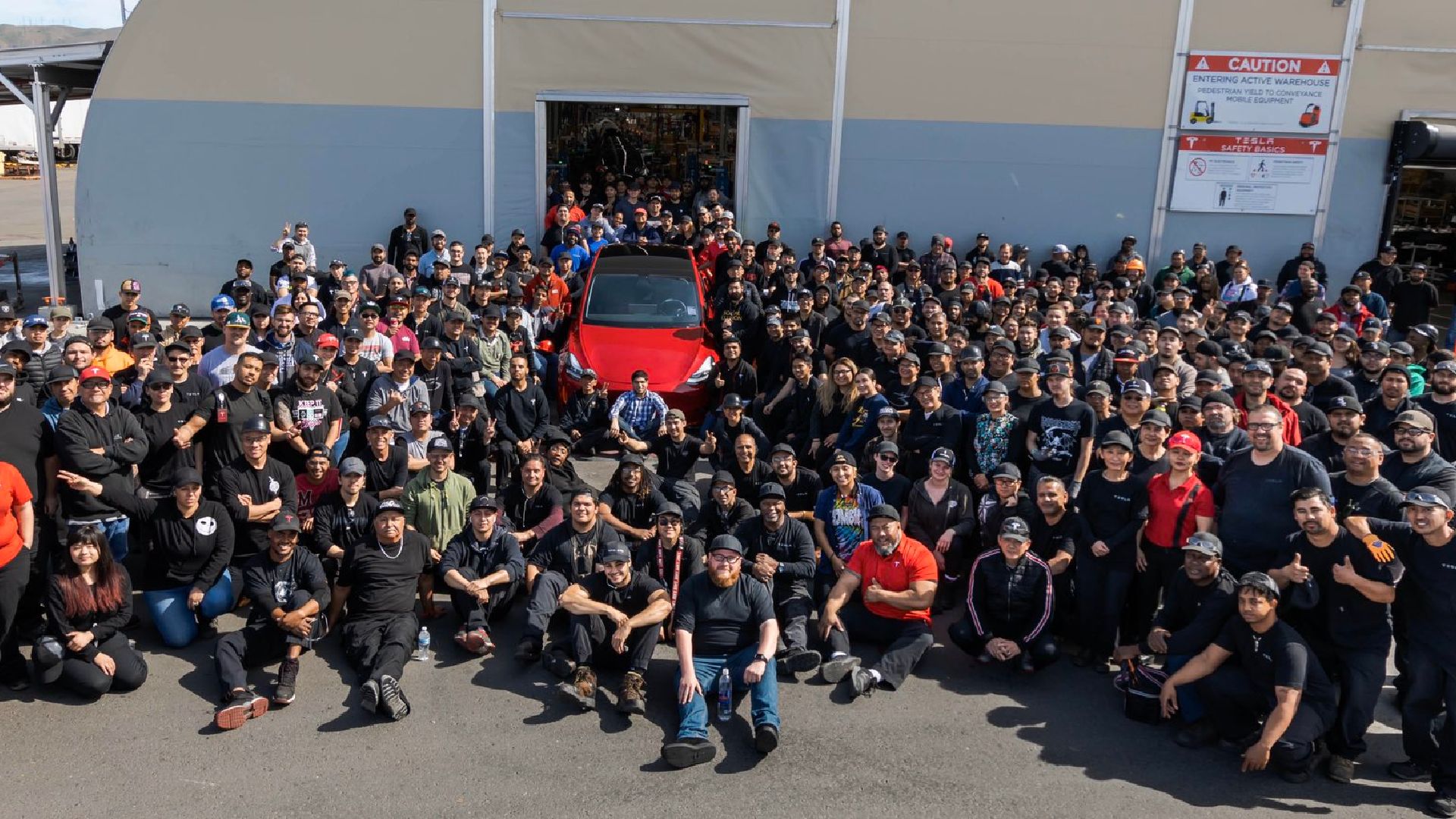 Likewise, all is quiet on the Semi truck at the moment, although it has been spotted testing.

There’s the three-motor PLAID Model S, too, which was having a crack at the Porsche Taycan’s Nurburgring record late last year. And finally, of course, there’s the Cybertruck, for which more than 200,000 people have placed a pre-order.