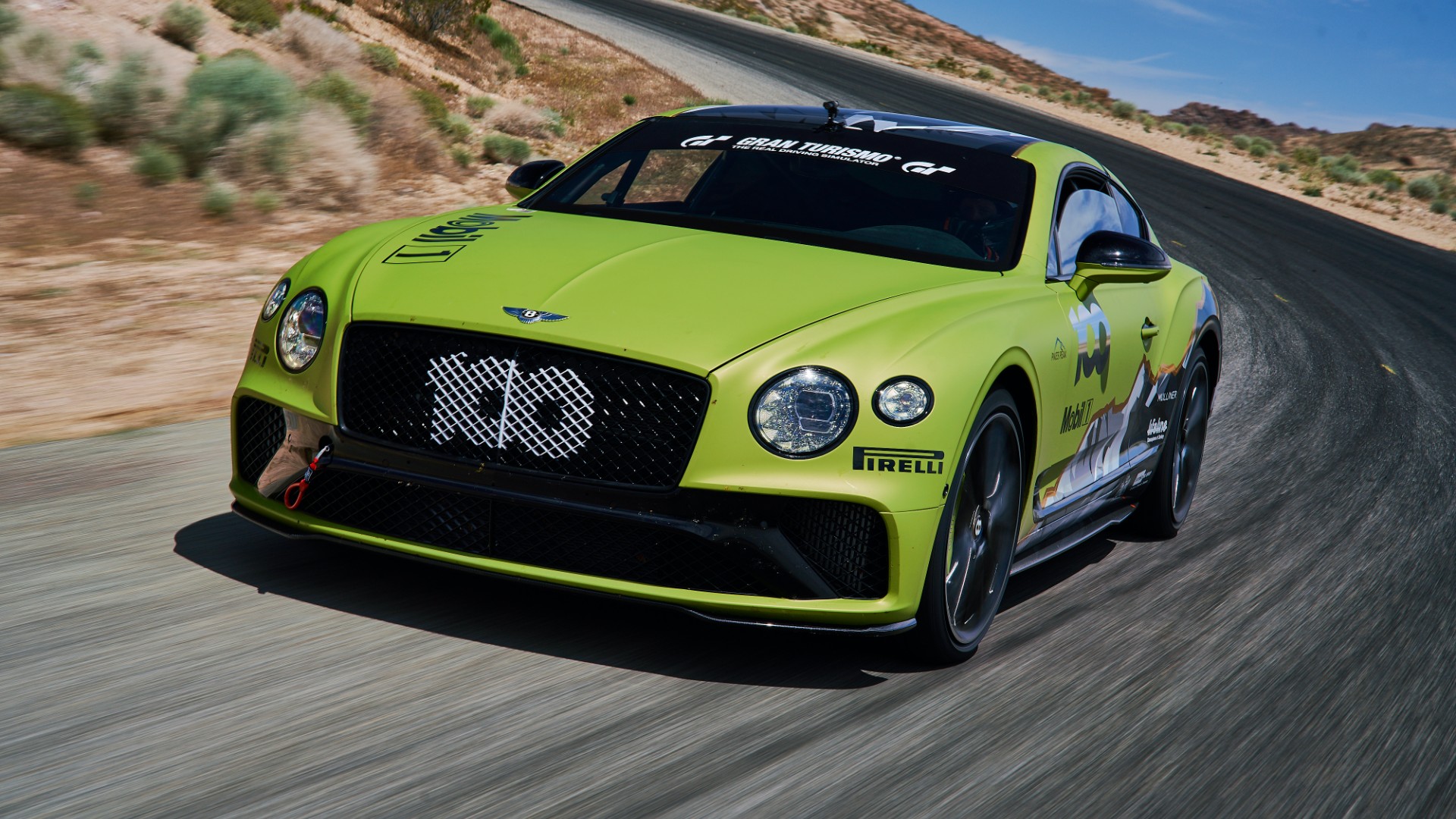 Bentley is taking on the legendary Pikes Peak hillclimb with a specially prepared Continental GT. The company is aiming for the outright production car record, following the Bentayga’s SUV record last year.

The car will be mostly standard when it makes its run, save for a safety cage and race livery. Its ‘100’ race number pays tribute to the marque’s centenary celebrations and is emblazoned on the grille in the style of the vintage 1930s racers.

You won’t miss this particular Conti, either, with its lurid green paint scheme. It largely mimics the Bentayga that took to Pikes Peak in 2018. The car will make its run on June 30. 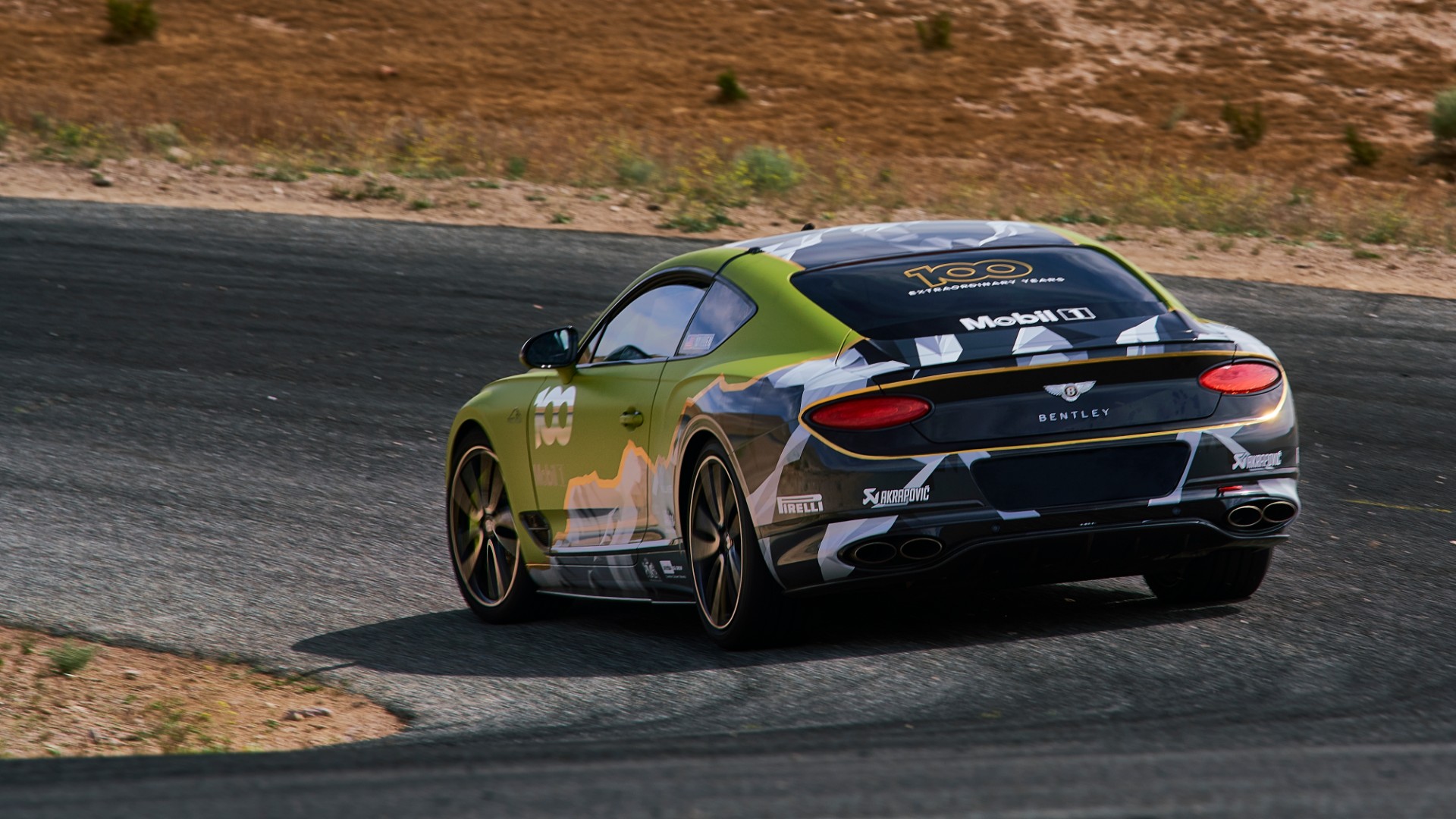 “We have taken much learning from our successful visit to Pikes Peak last year with the Bentley Bentayga and applied it to our preparations this time around,” said Bentley’s director of motorsport, Brian Gush.

“We are proud to demonstrate the Continental GT’s breadth of abilities in competition on a global stage.” 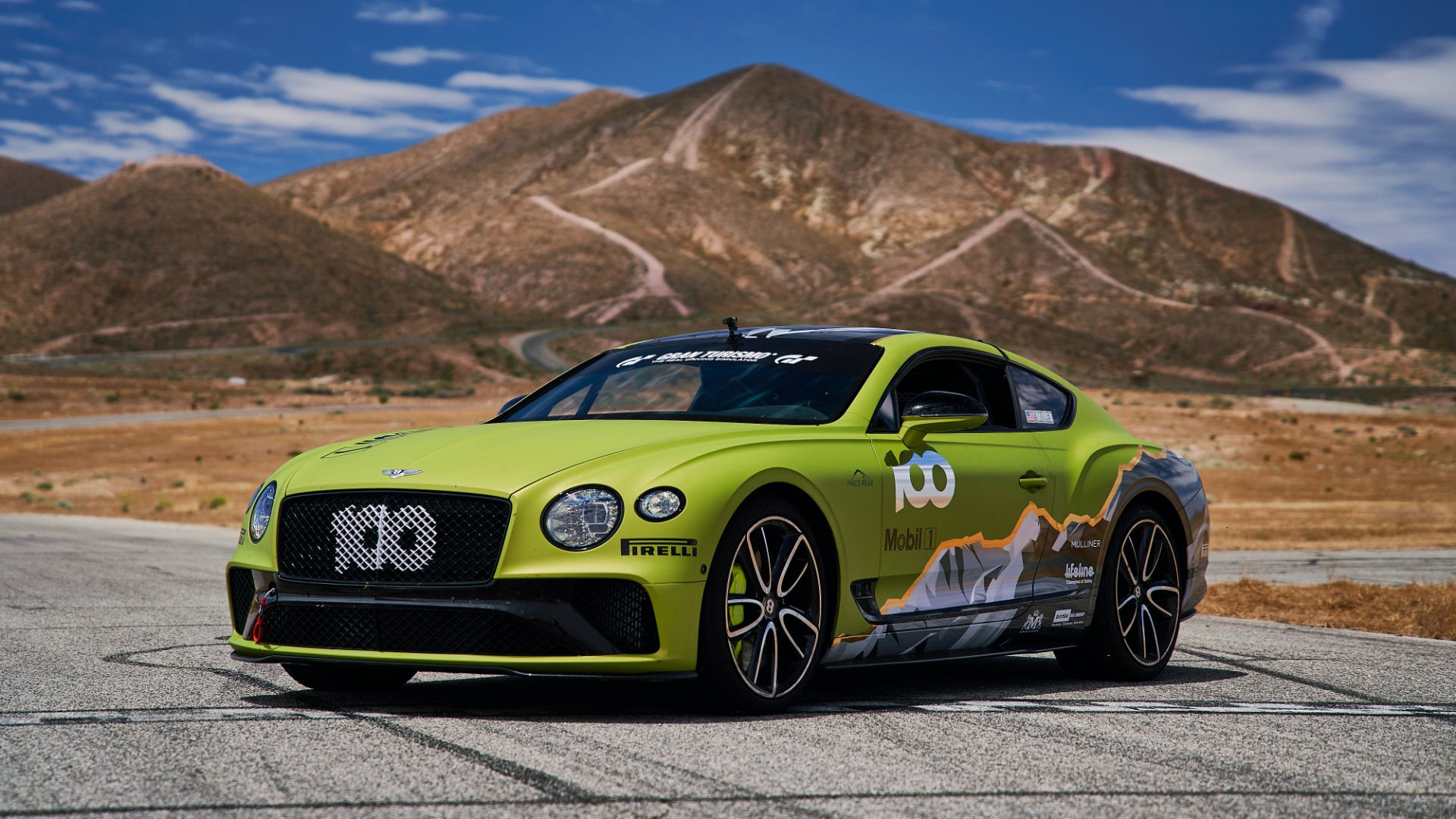 The car has ‘undergone extensive testing’ in preparation for its record run, and it’s going to need it. While the Bentayga took the SUV record with a time of 10:49.9, the Continental has to beat a production car record time of 10:26.9, set by the ‘991’ Porsche 911 Turbo S five years ago.

Giving the Bentley its best chance at victory will be the man behind the wheel. That’s seasoned Pikes Peak veteran and former ‘King of the Mountain’, Rhys Millan. 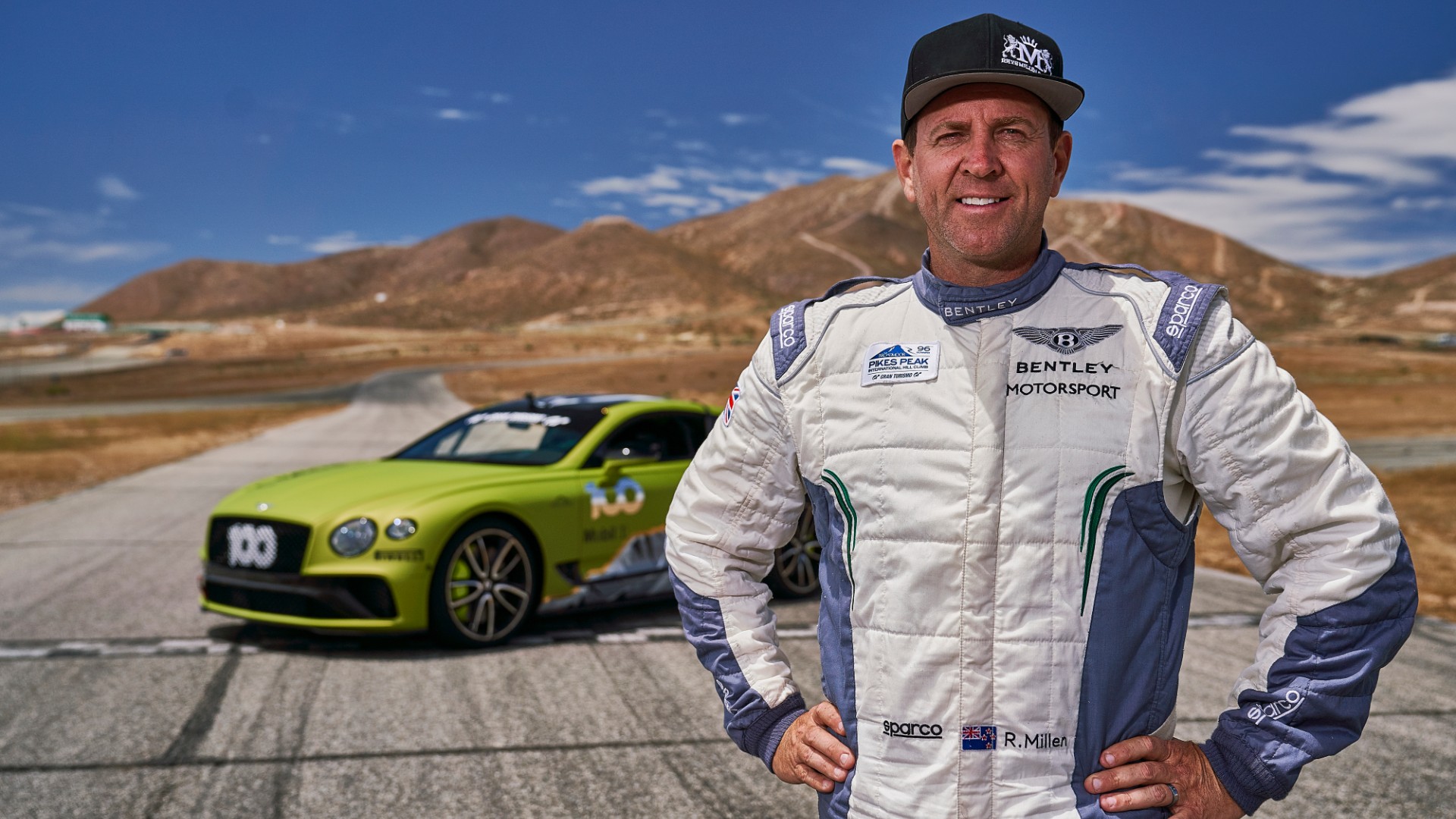 “In the Pikes Peak environment it [Continental GT] really checks every box as the most competitive vehicle you could arm yourself [with],” said Millan.

“This is one run, one day of the year. You have to be calm, be focused and process everything that you have to.”