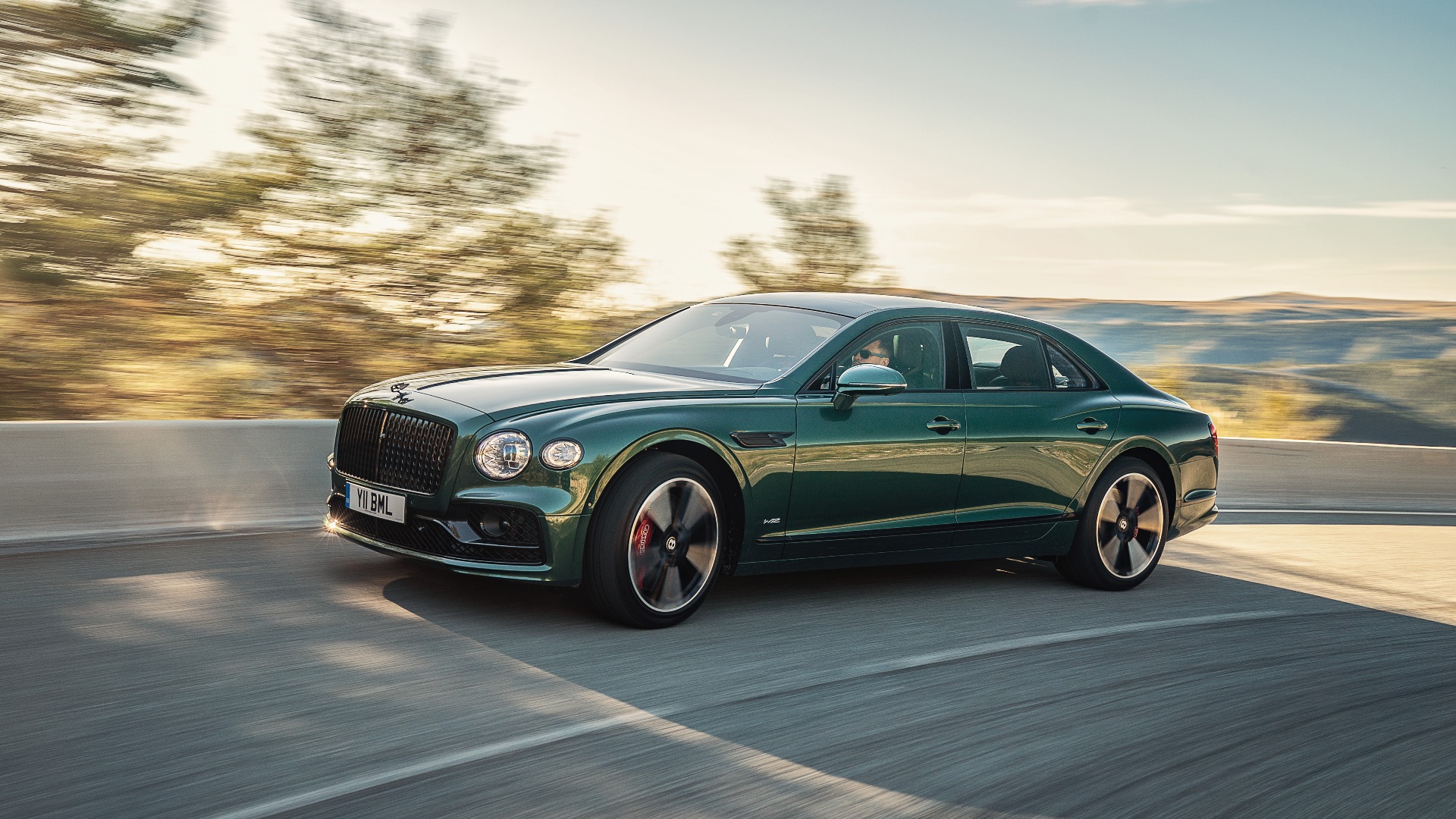 I’ve been upstaged. As I waft into Monaco harbour aboard a chauffeured Bentley, a Russian billionaire has just dropped anchor in the world’s largest superyacht. Still, both means of transport seem apt for a principality that squeezes 12,261 millionaires into less than one square mile. And compared with the £650 million my oligarch rival has spent, the £168,300 Flying Spur looks a bit of a bargain.

Monaco may reek of unfettered wealth, but it’s also cramped, noisy and unwelcoming. An army of white-suited police officers – one per 100 residents – keeps out the riff-raff, but they wave Flying Spur through without so much as a Gallic shrug. Ensconced in a cocoon of deep-pile carpet and pillowy-soft leather, I’m enjoying the most densely-populated state on Earth in glorious isolation.

This is how many owners will experience the Flying Spur: from the back while someone else does the driving. And it’s a gloriously decadent way to travel, with acres of legroom, electric window blinds, massaging armchair-style seats and a champagne cooler (only stocked with mineral water today, sadly). A smartphone-style remote control lets you adjust cabin temperature, surf the net, slide the front passenger seat forward and even retract the ‘Flying B’ on the bonnet. 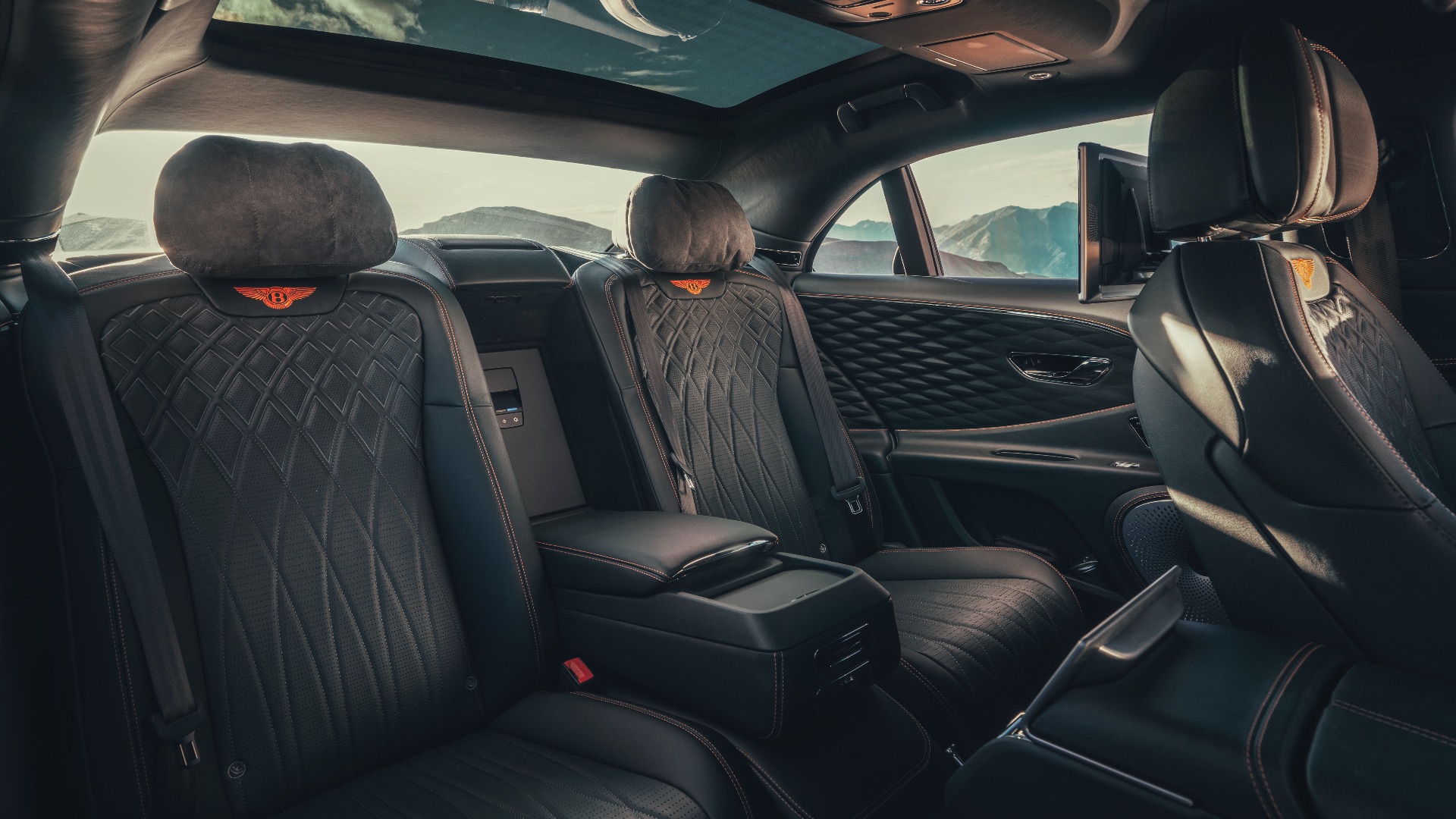 As wonderful as this is, by the time we arrive in Casino Square (part of the Monaco Grand Prix circuit), I’m itching to get behind the wheel. After all, the Flying Spur has a 6.0-litre W12 engine behind its prodigious prow. The camera-toting tourists look nonplussed as I emerge outside the famous Hotel de Paris, my home for one night only. In the morning, the sinuous Route Napoleon awaits, and I’ve given the chauffeur a day off.

As the valet hands me the keys, I feel slightly trepidatious. Monaco’s narrow hairpin bends aren’t ideal for a large limousine, but the Bentley’s four-wheel steering – which swivels the rear wheels in the opposite direction to the fronts at city speeds – makes it surprisingly manoeuvrable. The elevated driving position, half-way between ‘normal’ car and SUV, also helps. The cops give me a cursory nod and I cross the border into France, heading for the hills.

Onto the autoroute, I gun the 635hp ft W12 for the first time. Previously silent, it erupts with a cultured snarl and 2.4 tonnes of British craftsmanship rockets onward. The Jekyll-and-Hyde contrast of hushed refinement and concussive speed is remarkable – as is the utterly seamless way it switches to six cylinders to save fuel. Bentley says this is ‘probably the most advanced internal combustion engine available’ and I’m ready to believe it. 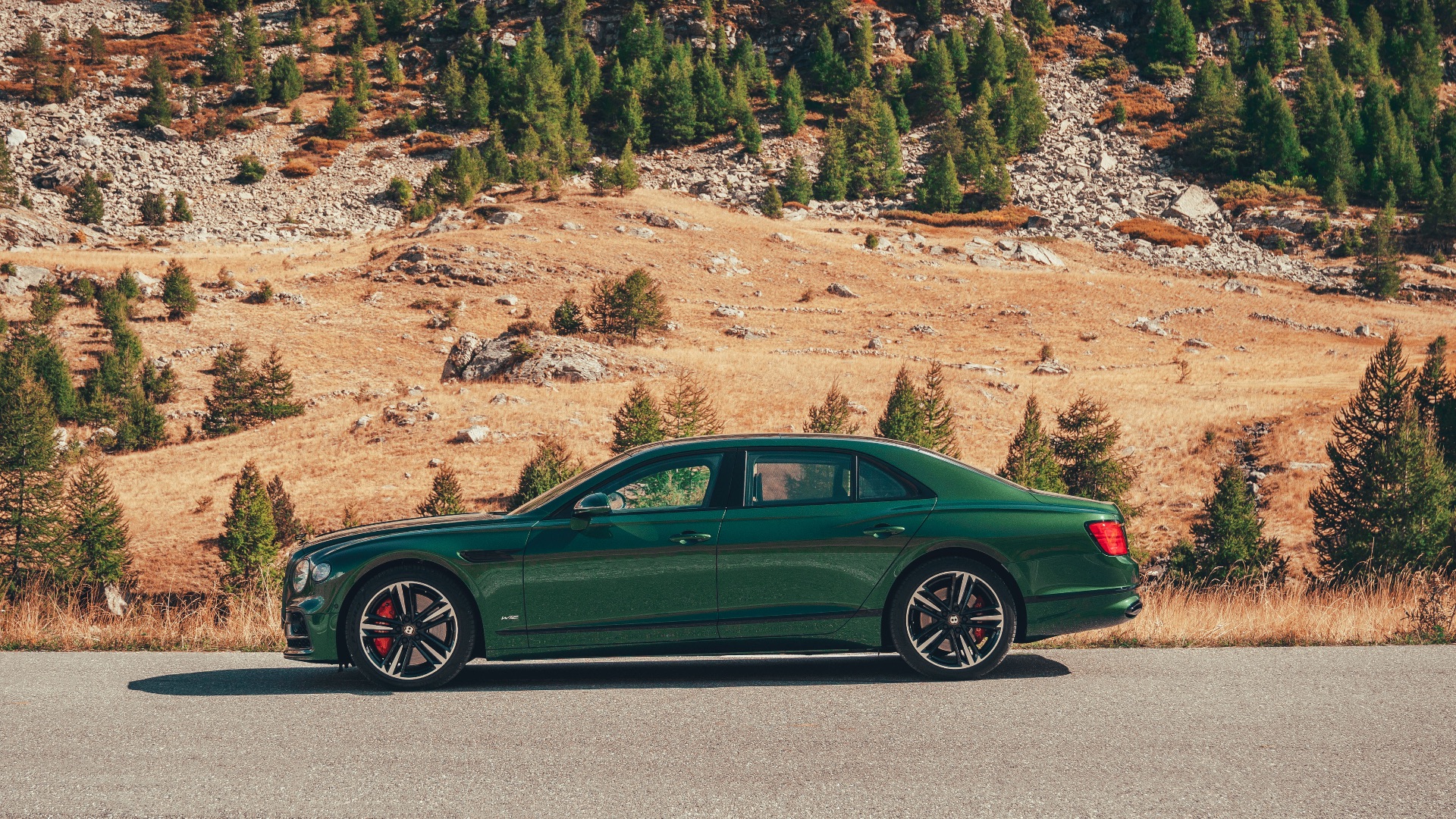 There’s some very clever chassis tech, too. The available 664lb ft of torque is constantly variable between all four wheels, while Dynamic Ride decouples the anti-roll bars for softness in a straight line, then primes them for active roll-resistance when cornering. As the road climbs into the foothills of the Alps, the result is agility belies the Bentley’s bulk. Indeed, it feels little different to the Continental GT coupé, with direct steering, confidence-inspiring brakes and a pleasingly rear-biased feel if you switch to Sport mode.

After a few hours of fun, it’s time to return to Nice airport. Closer to the coast, the roads are choked with traffic, yet the Flying Spur soothes like few other cars can. There’s also joy to be found in its details: the rich wood veneer, diamond knurling on the door handles and analogue dials on the reverse of the media screen (ideal for a ‘digital detox’, reckons Bentley). I’m tempted to forget my flight and set the sat nav for Calais.

A couple of decades ago, cars such as the Flying Spur would have handled like yachts at sea. Now they deliver both comfort and dynamic prowess. You can keep your £650 million floating gin palace – and you can keep Monaco. But can I keep the Bentley? 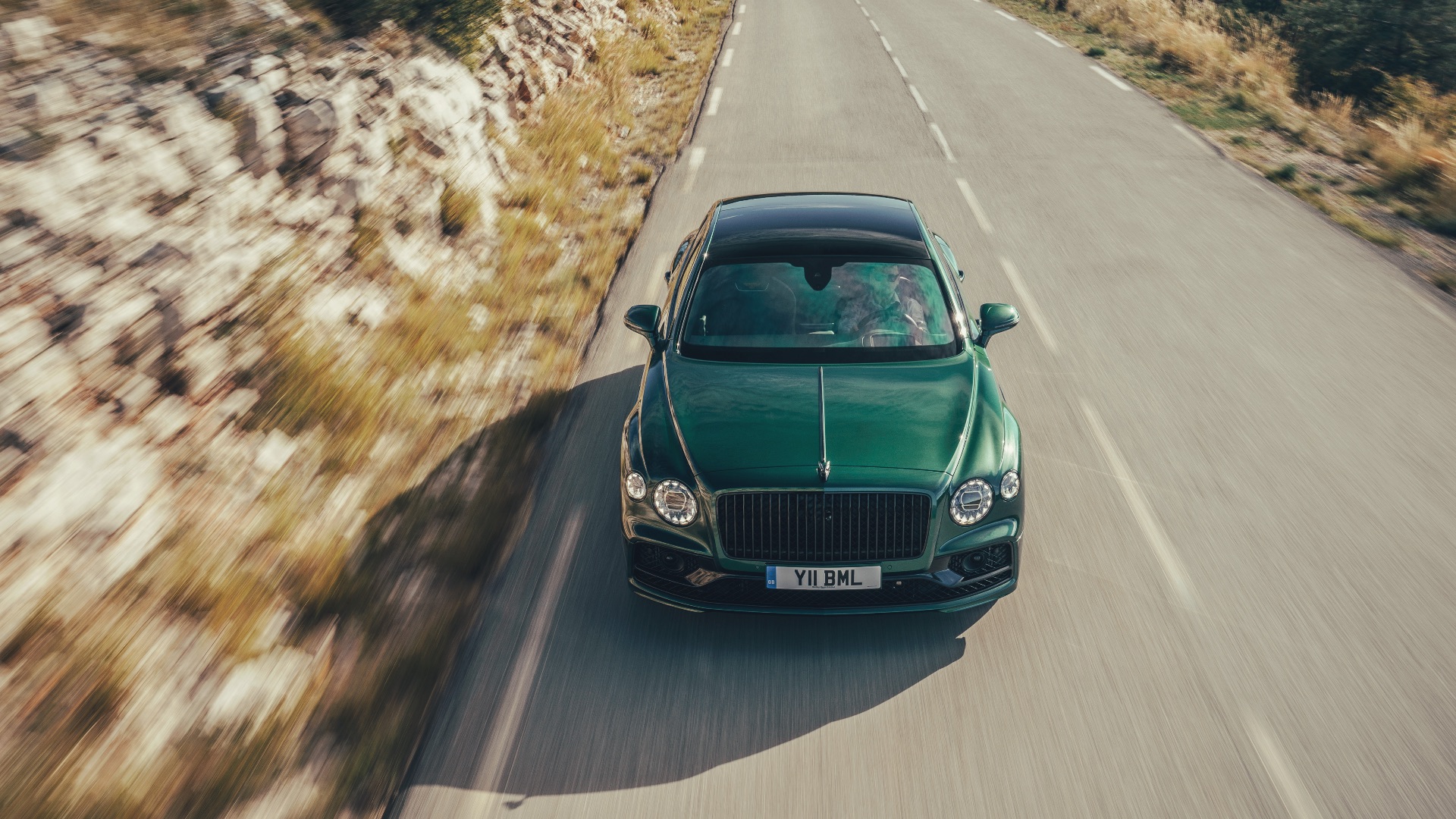 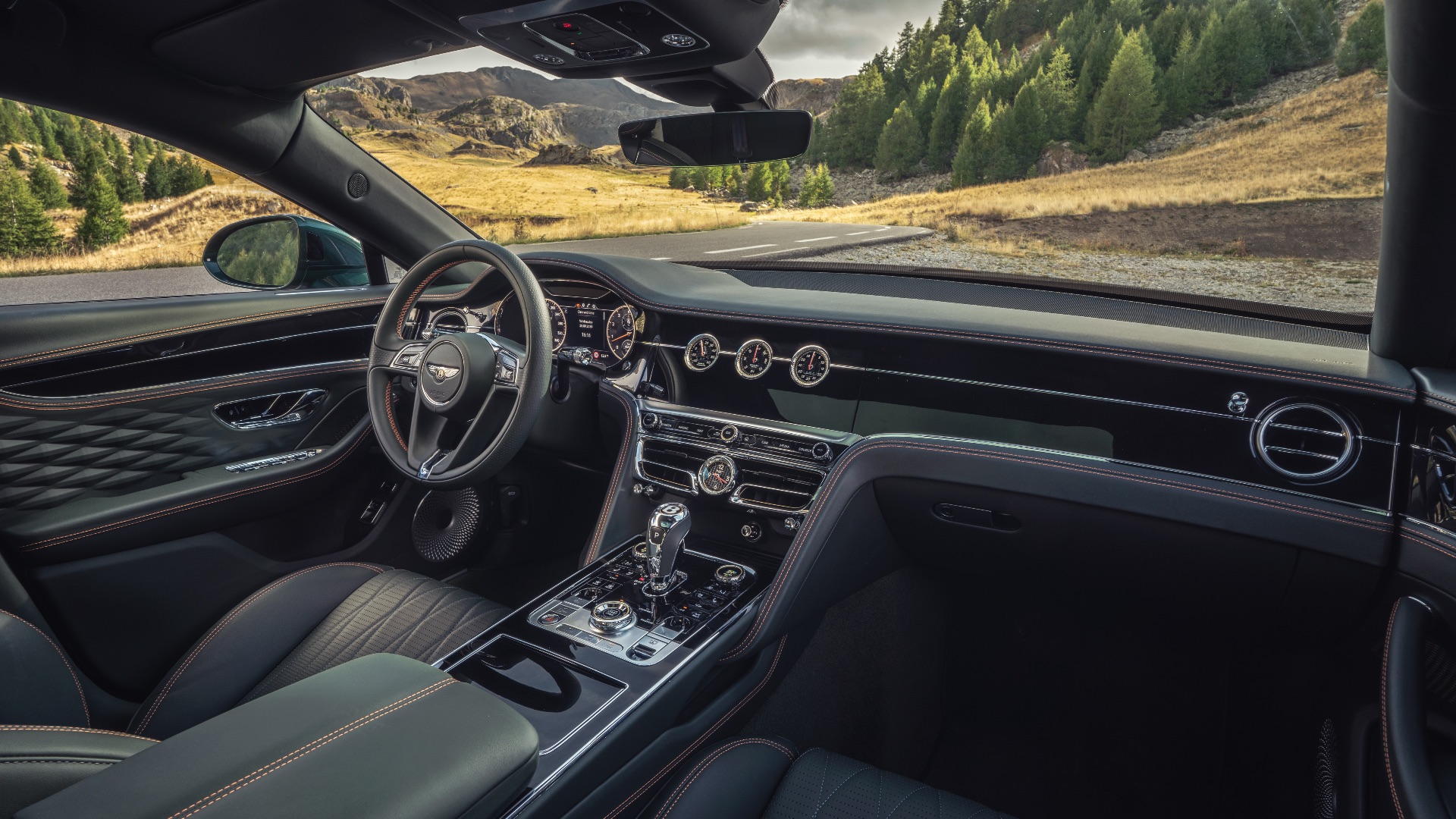 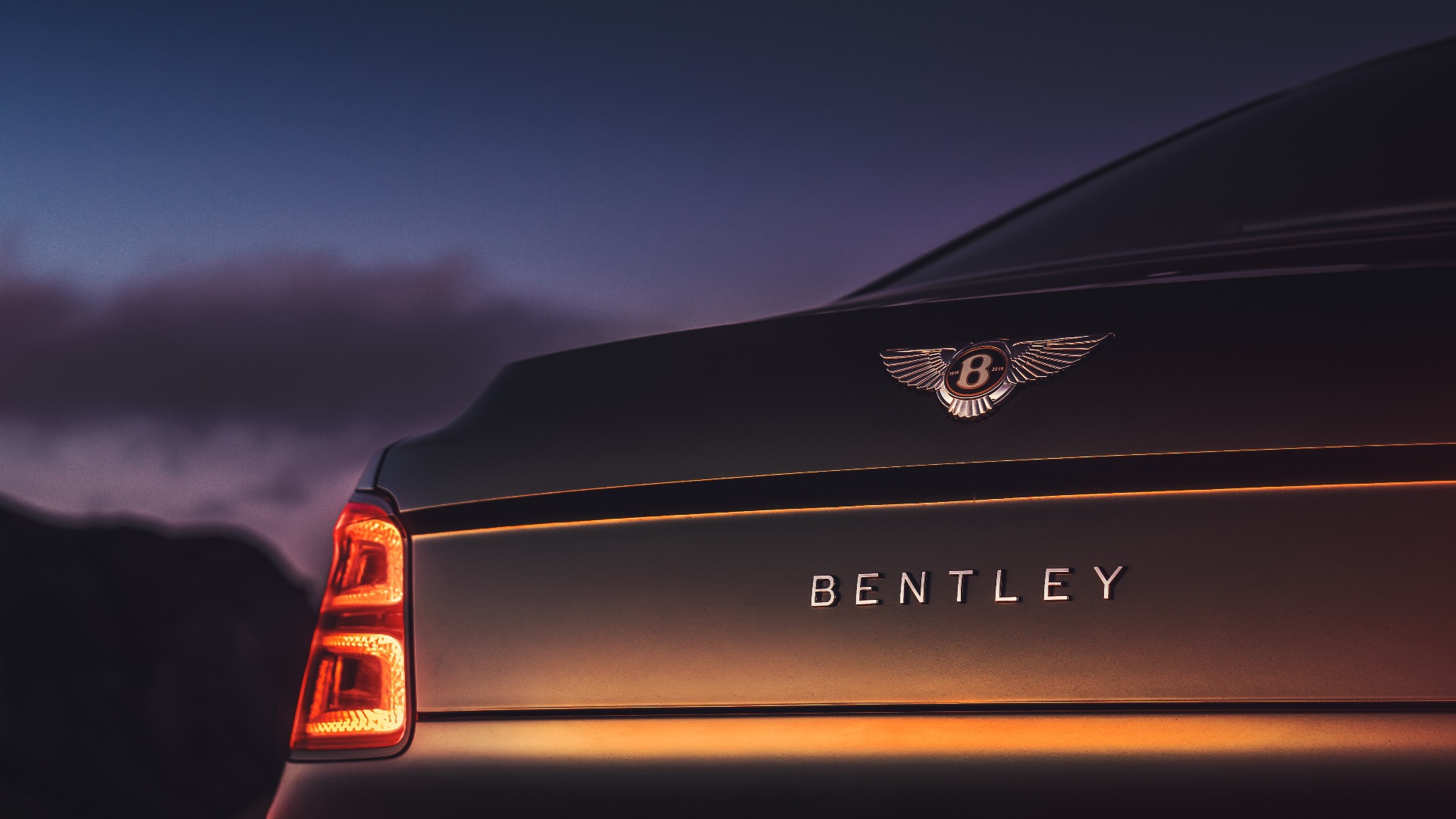 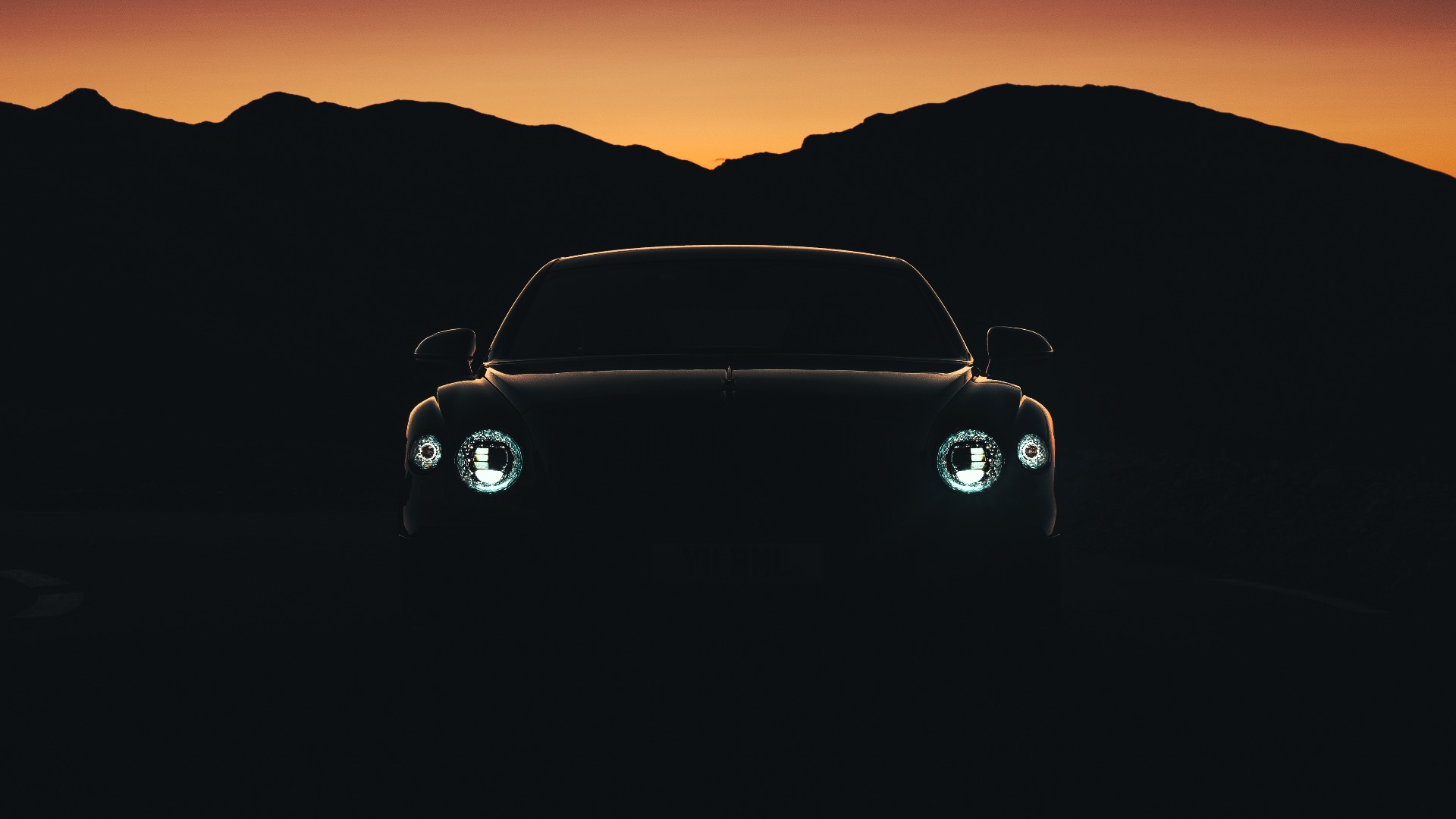 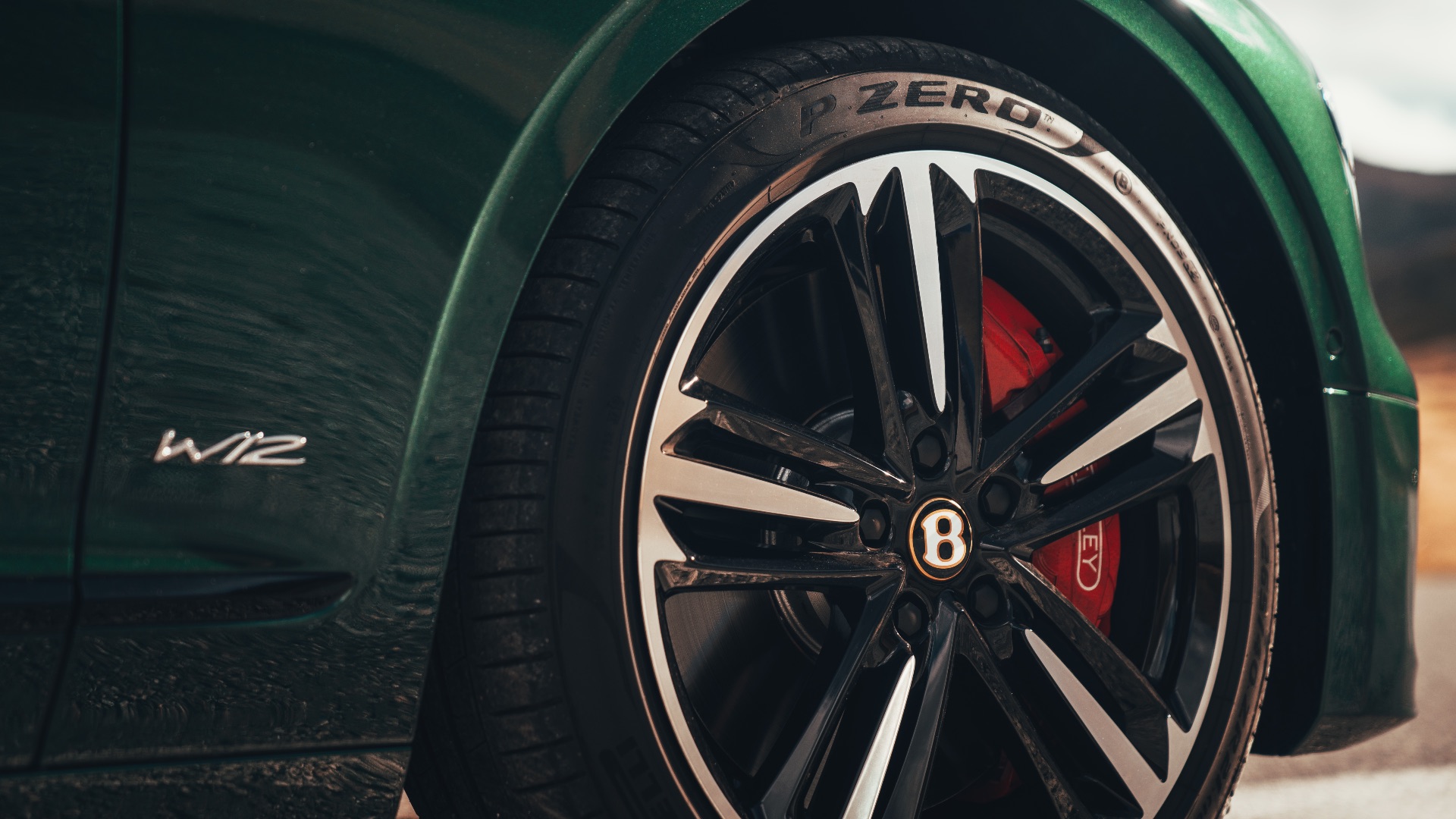 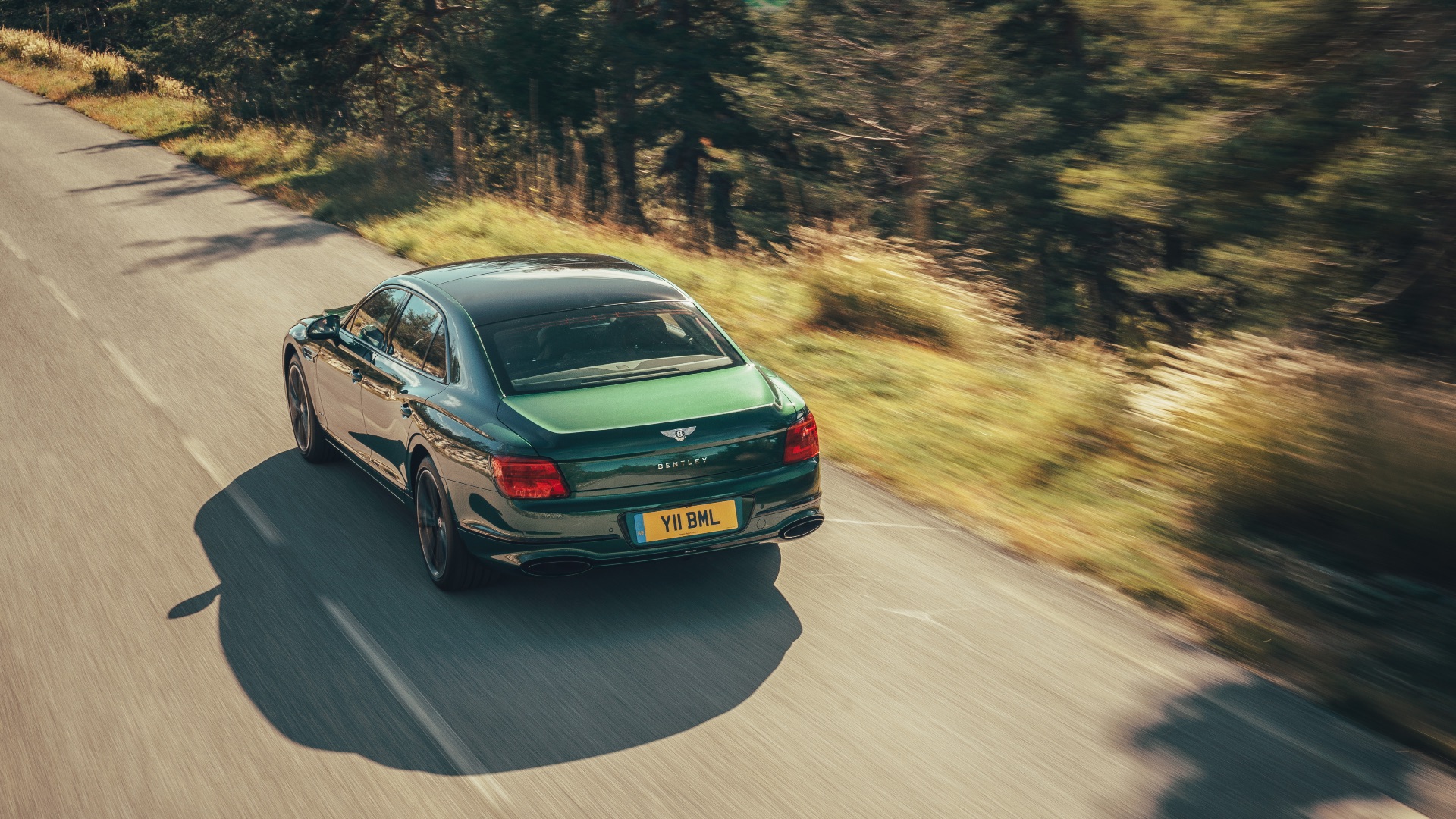 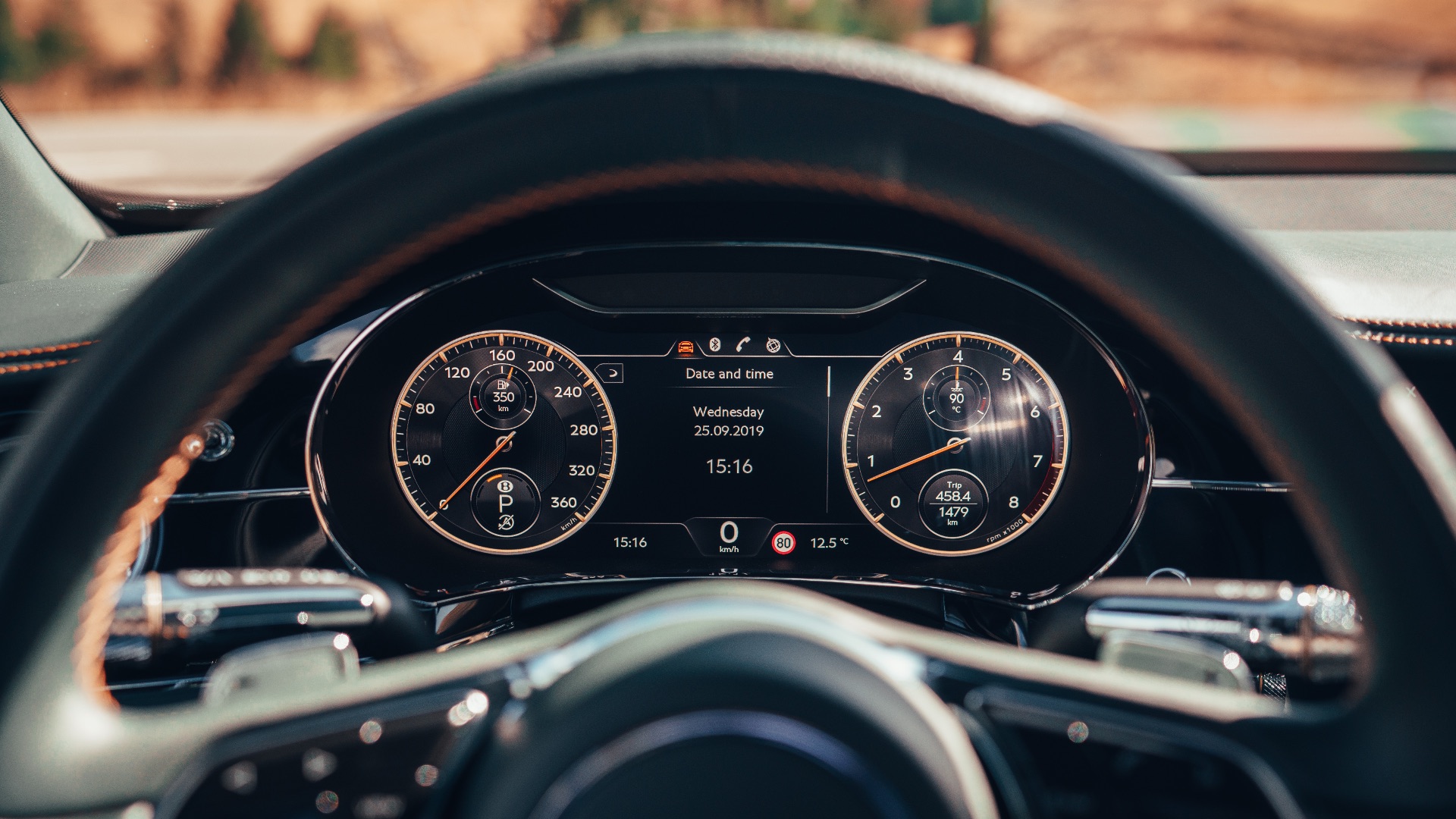 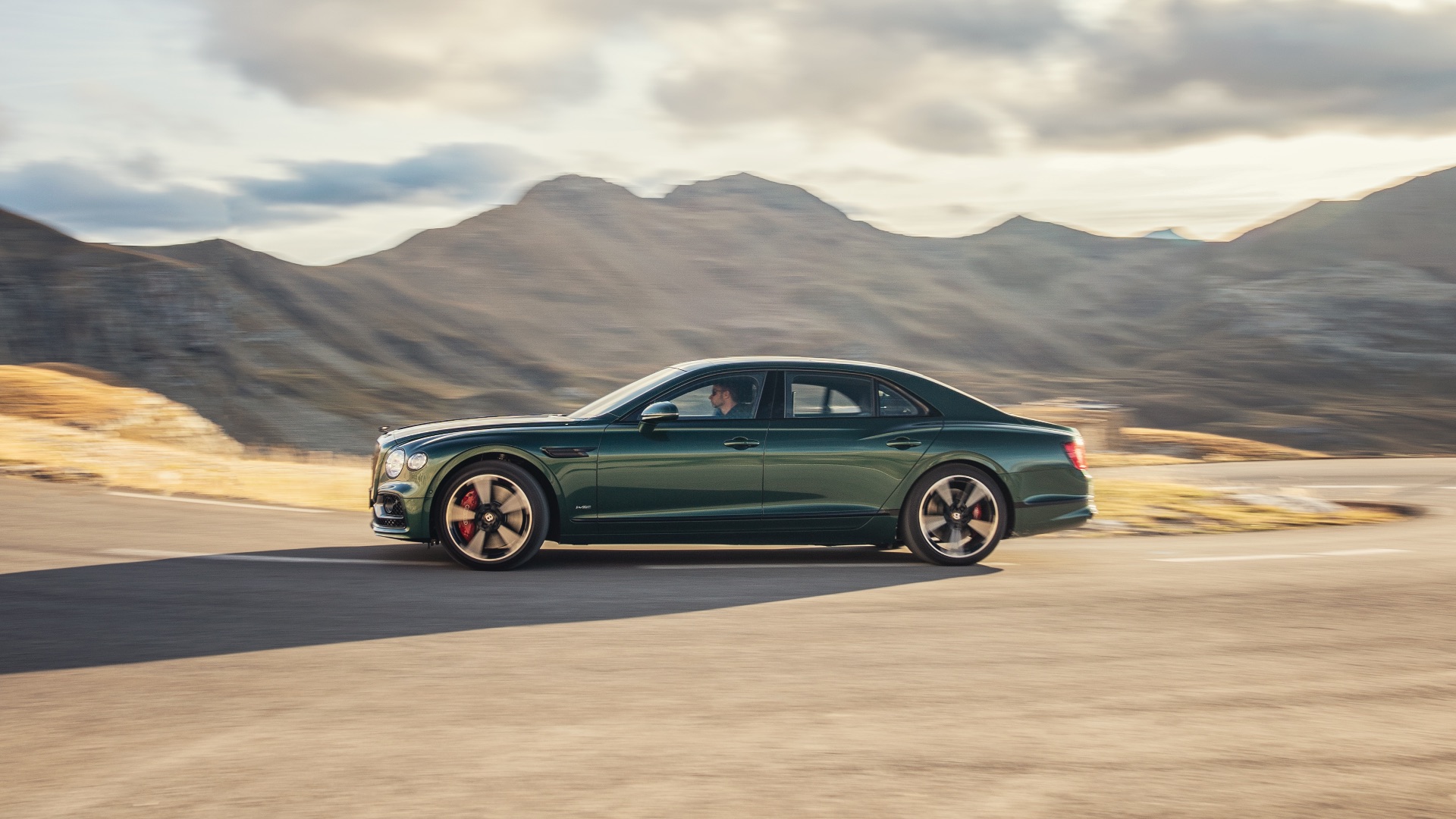 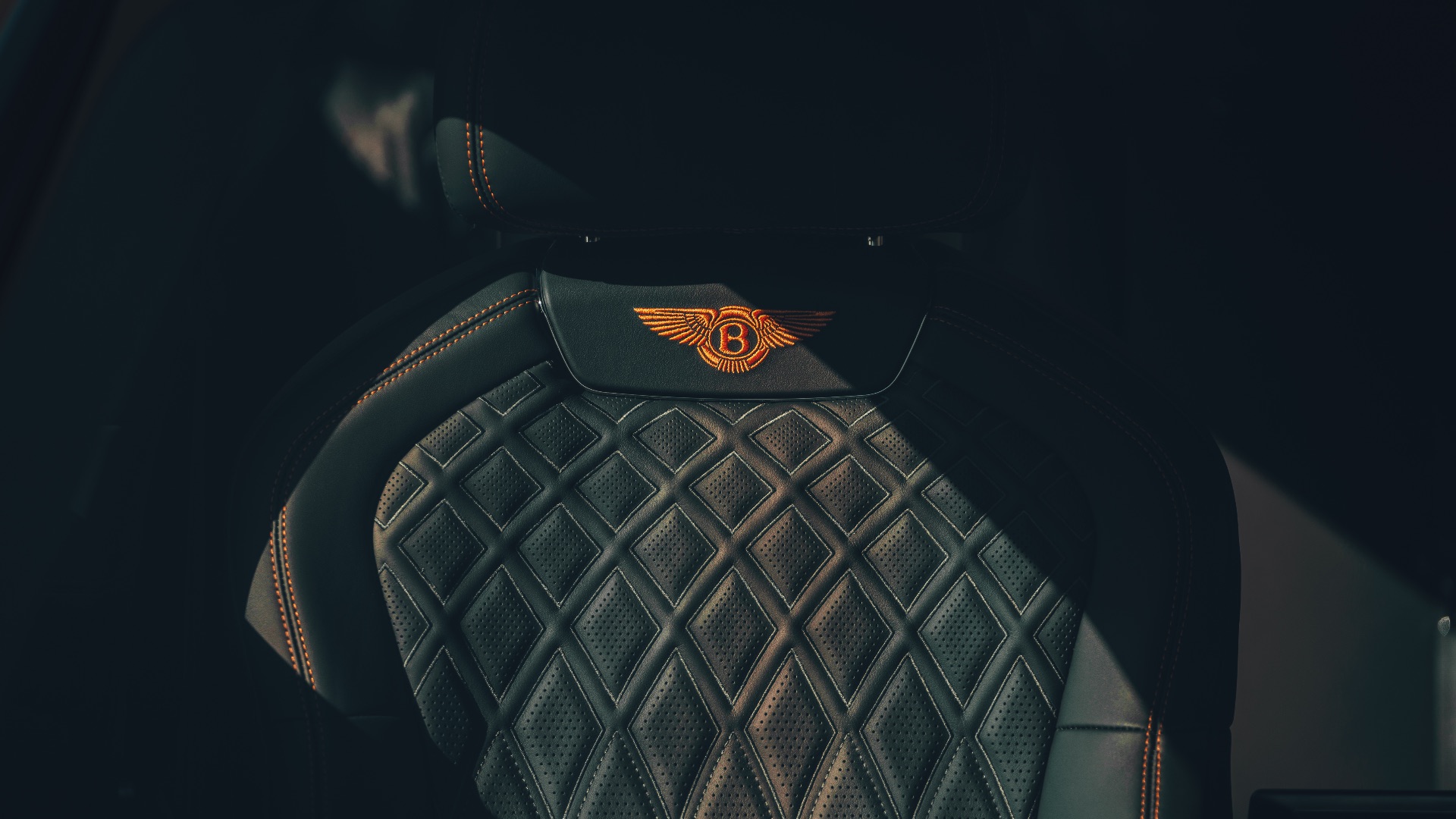 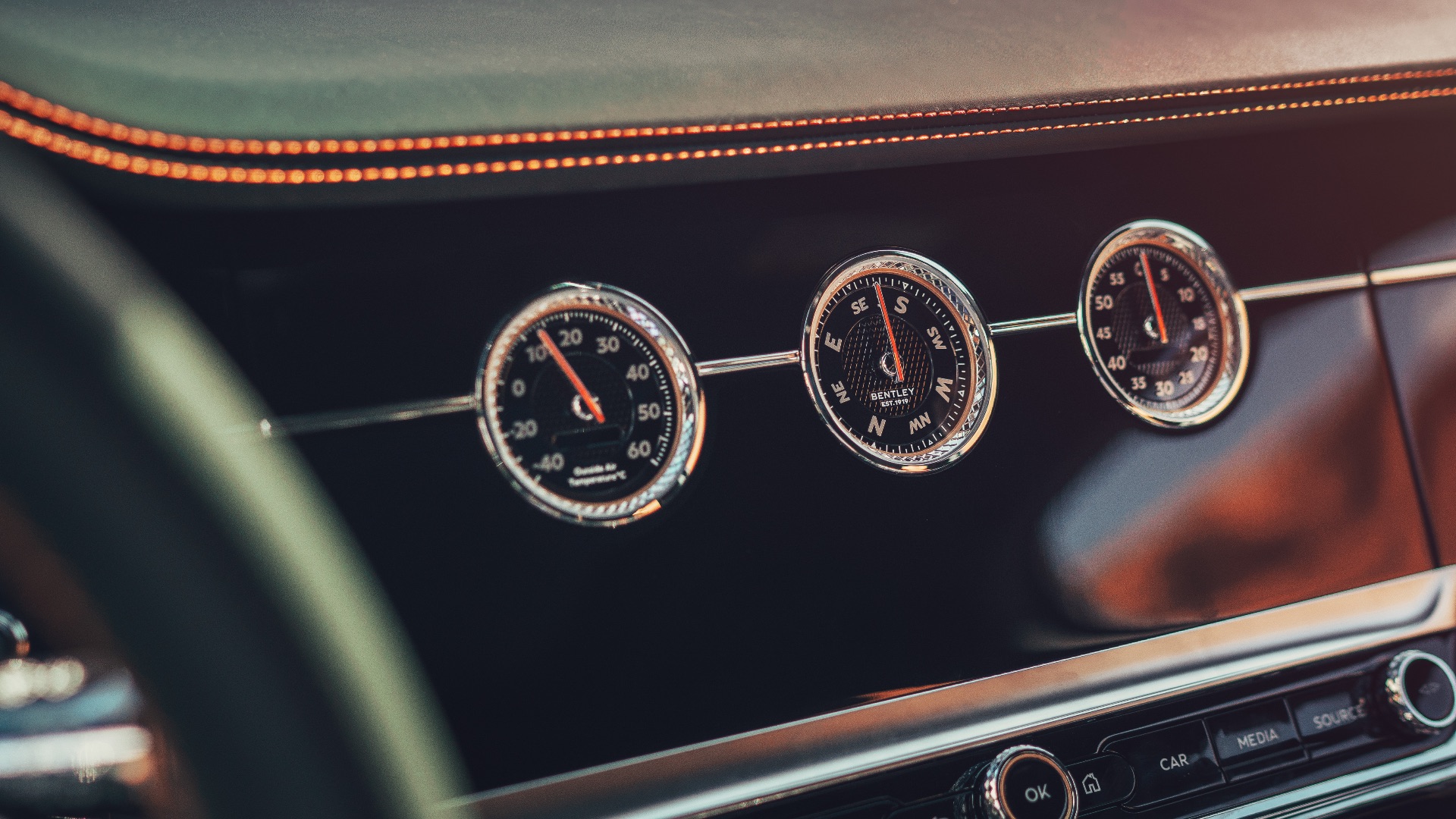 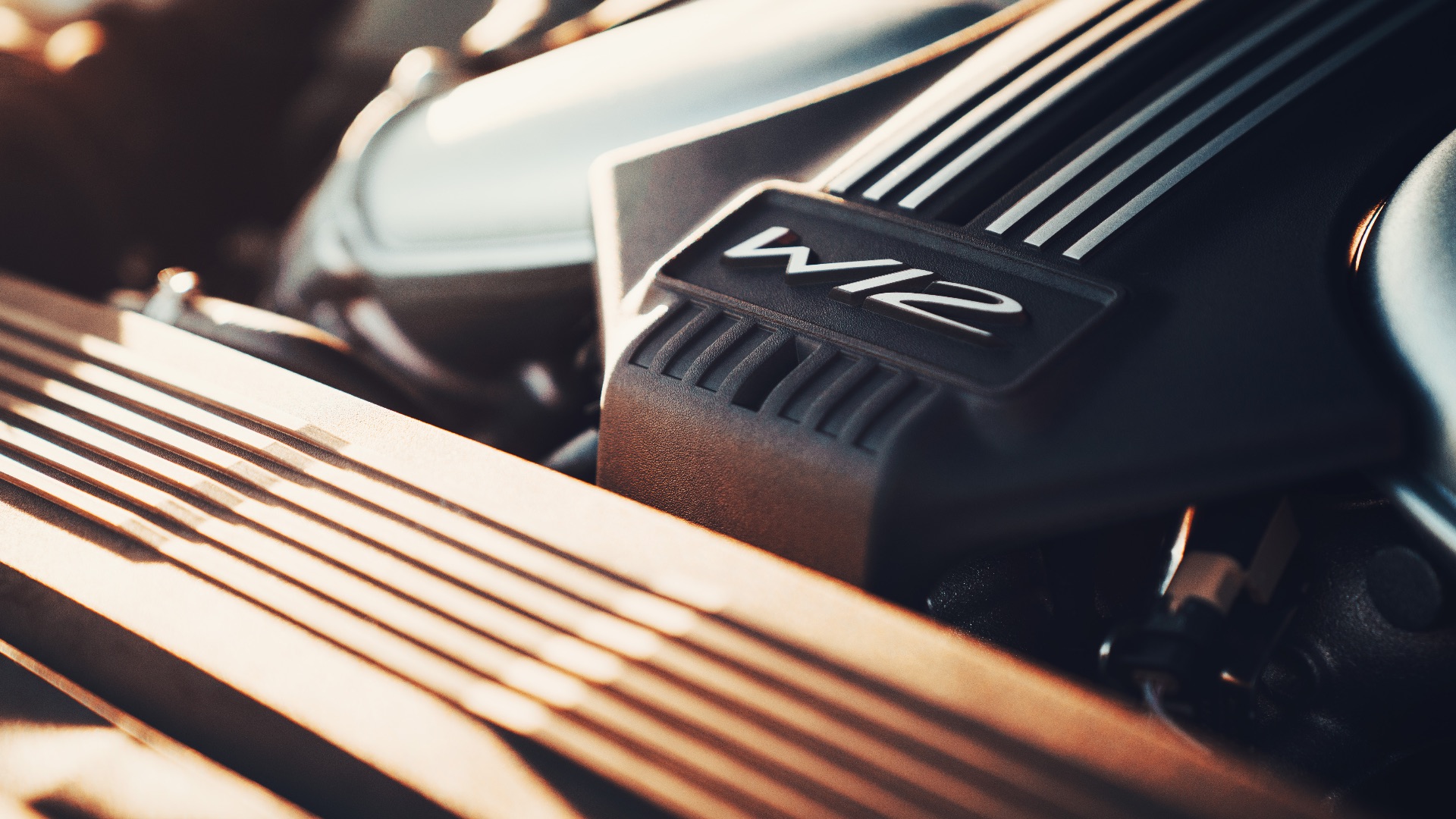 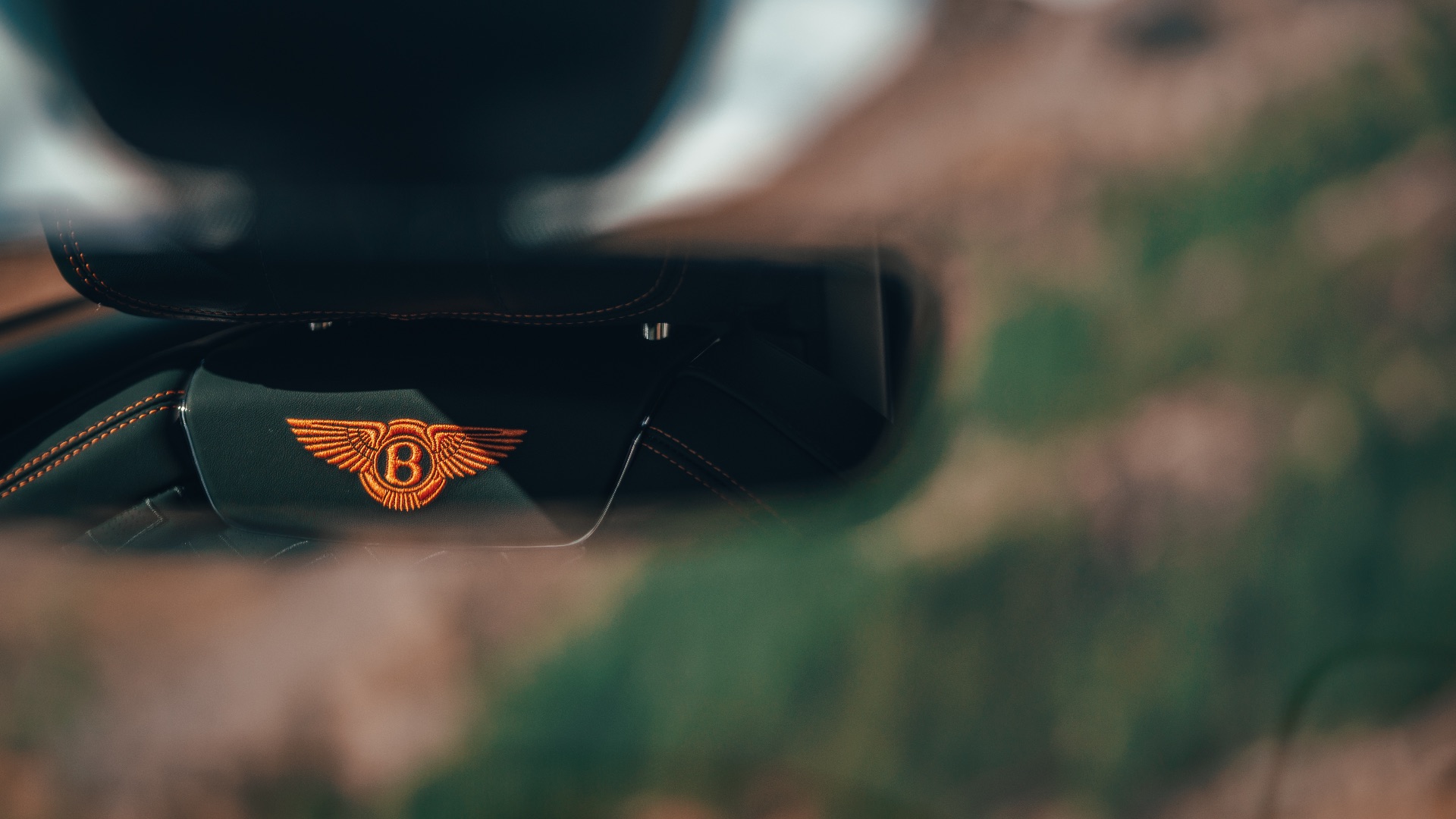 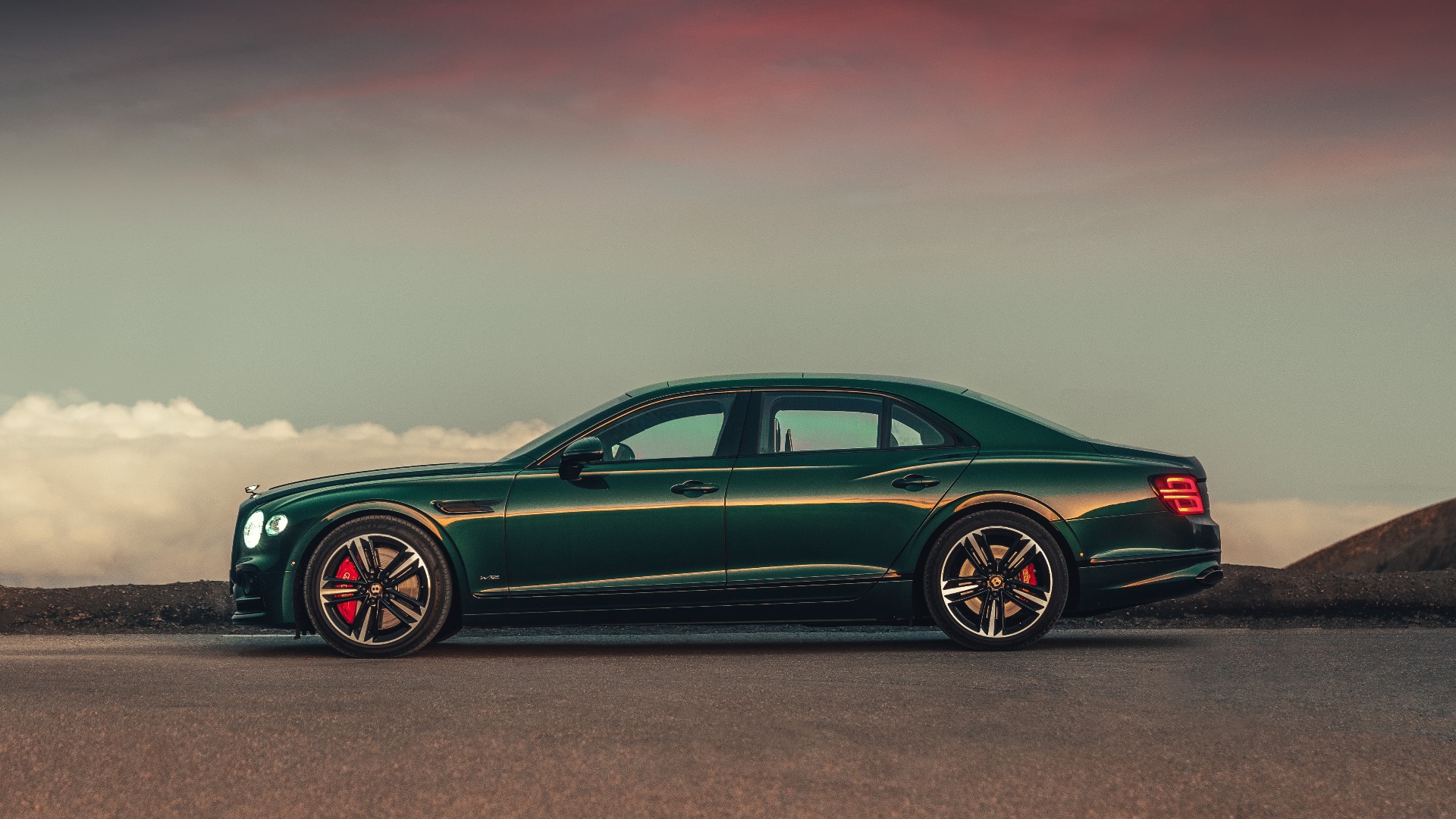 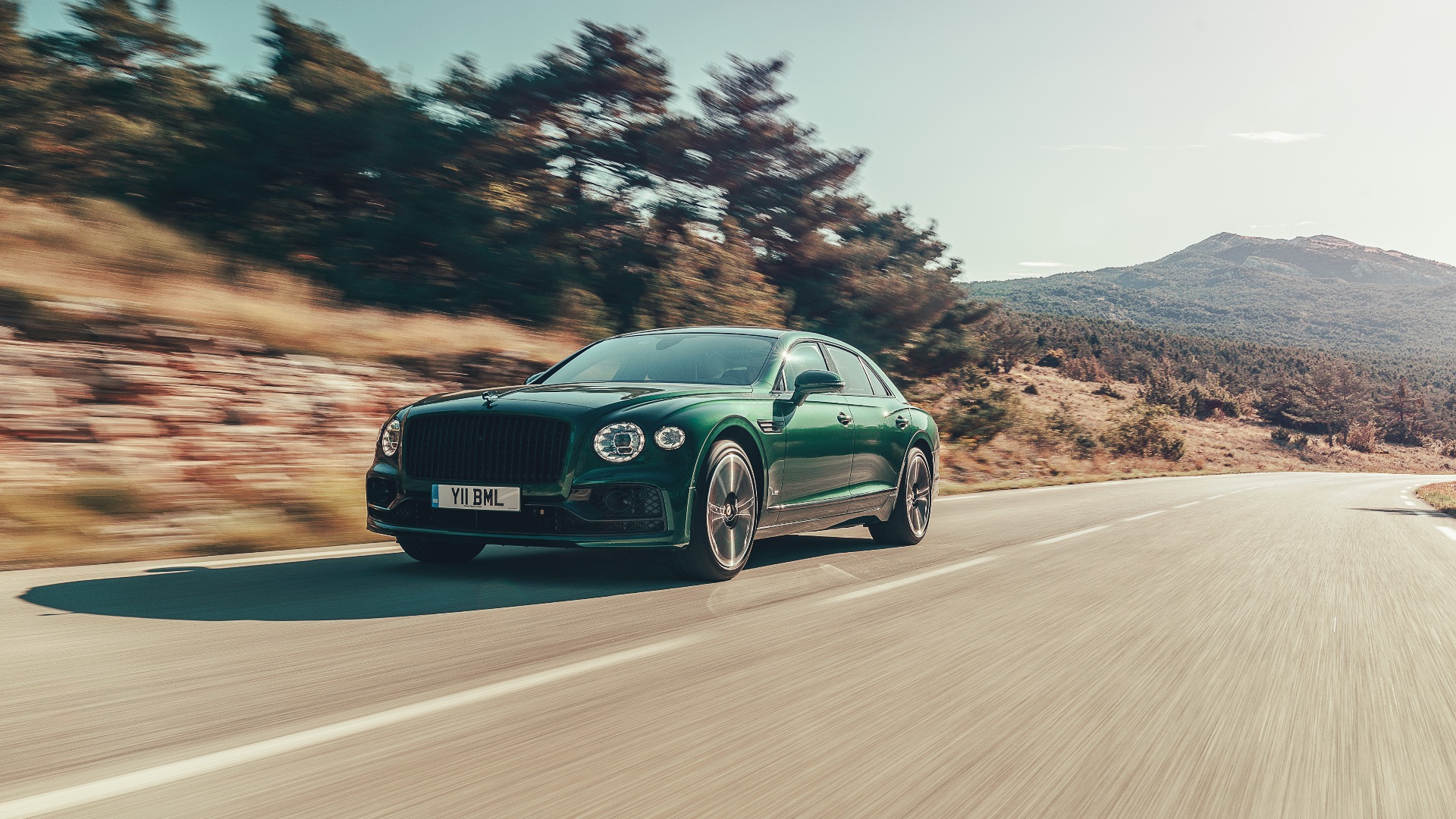 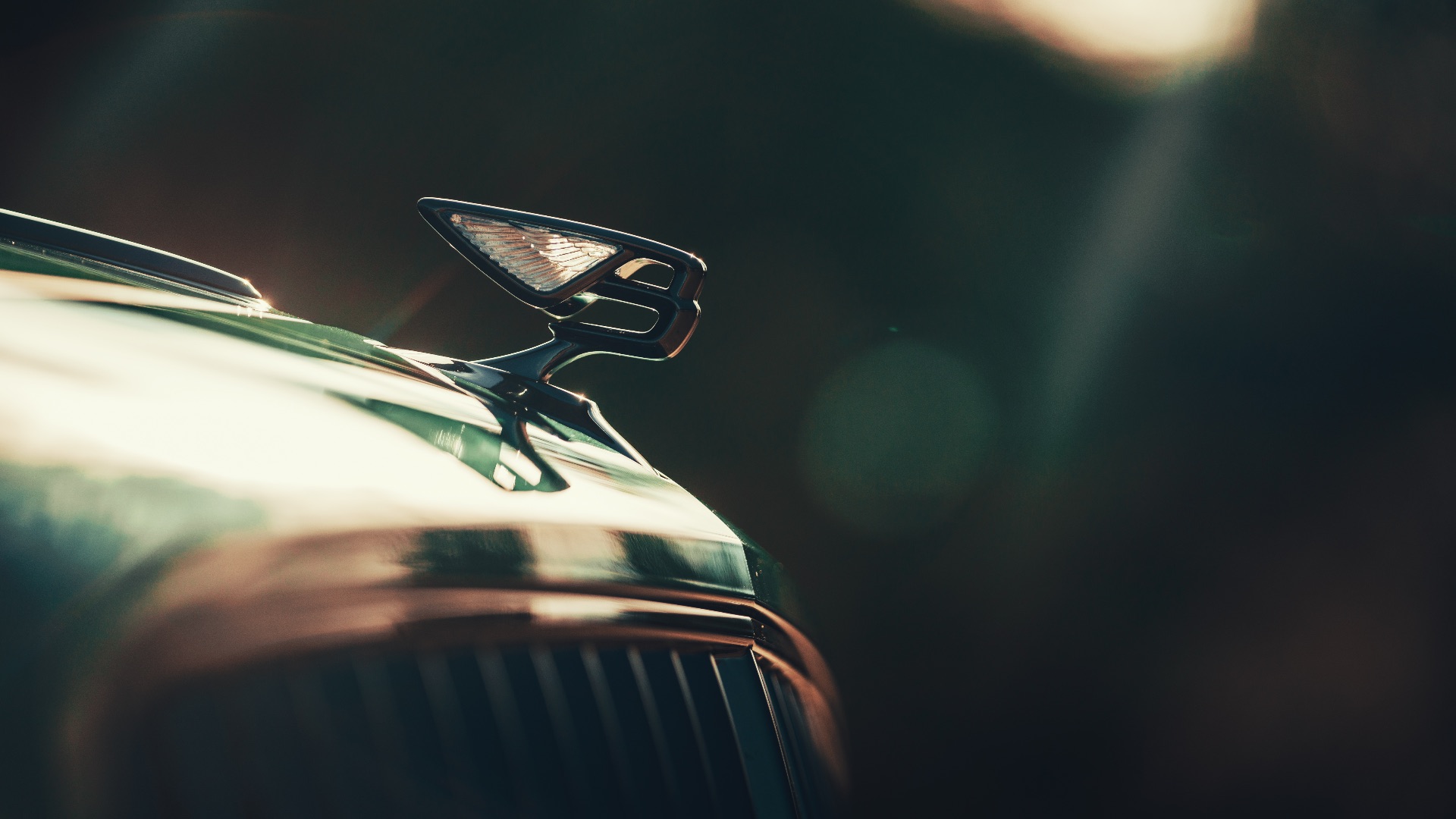 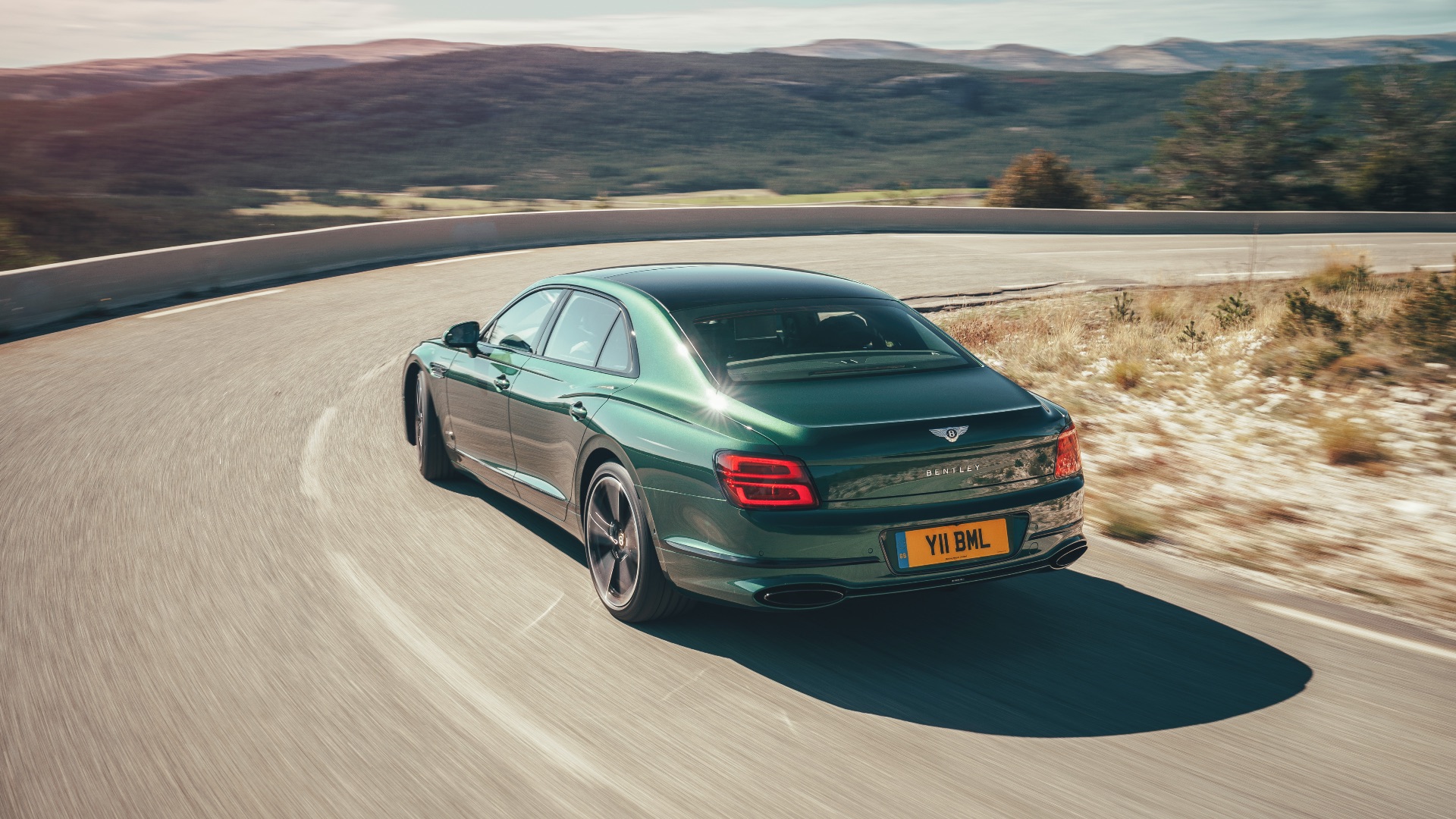 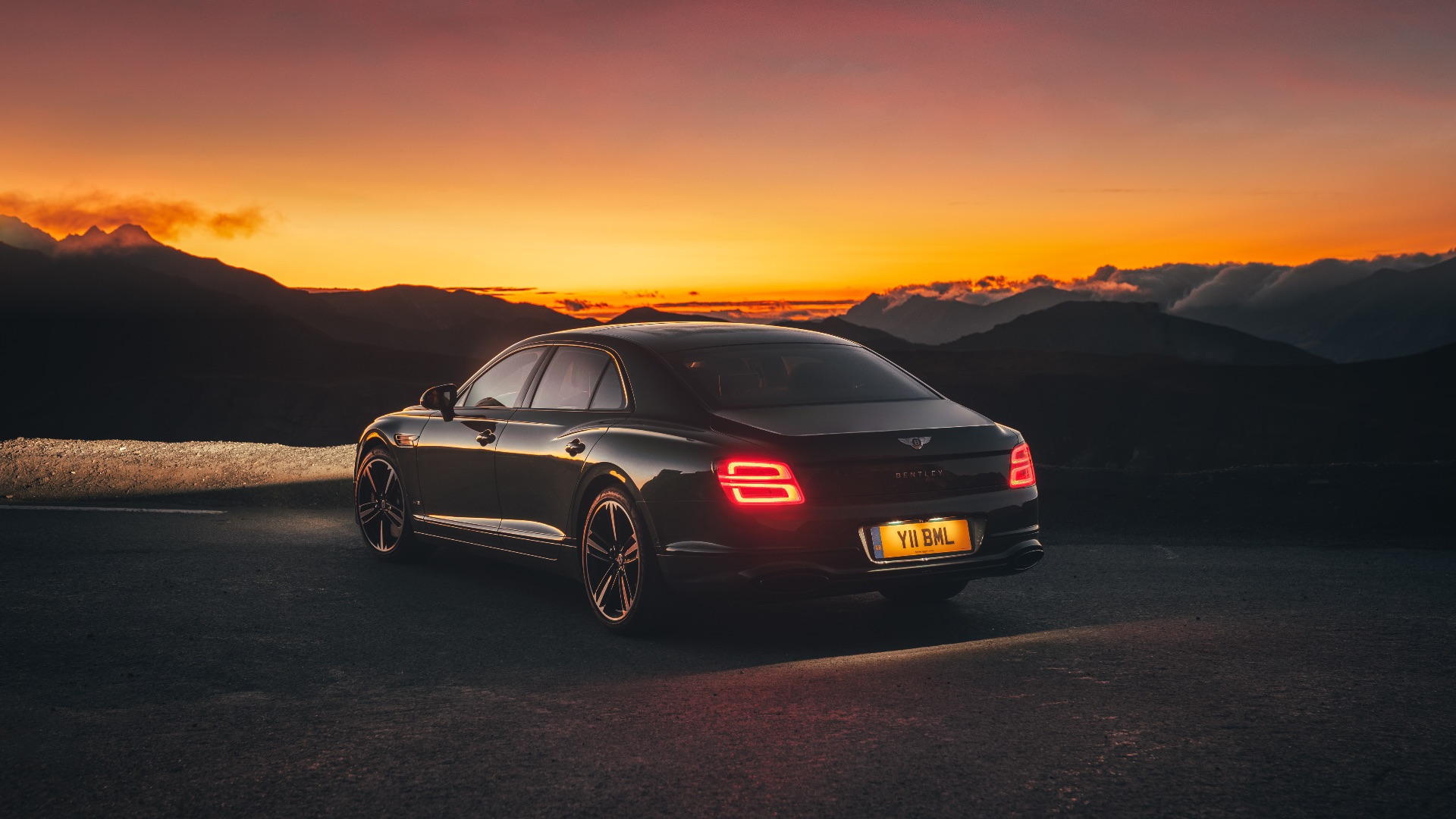