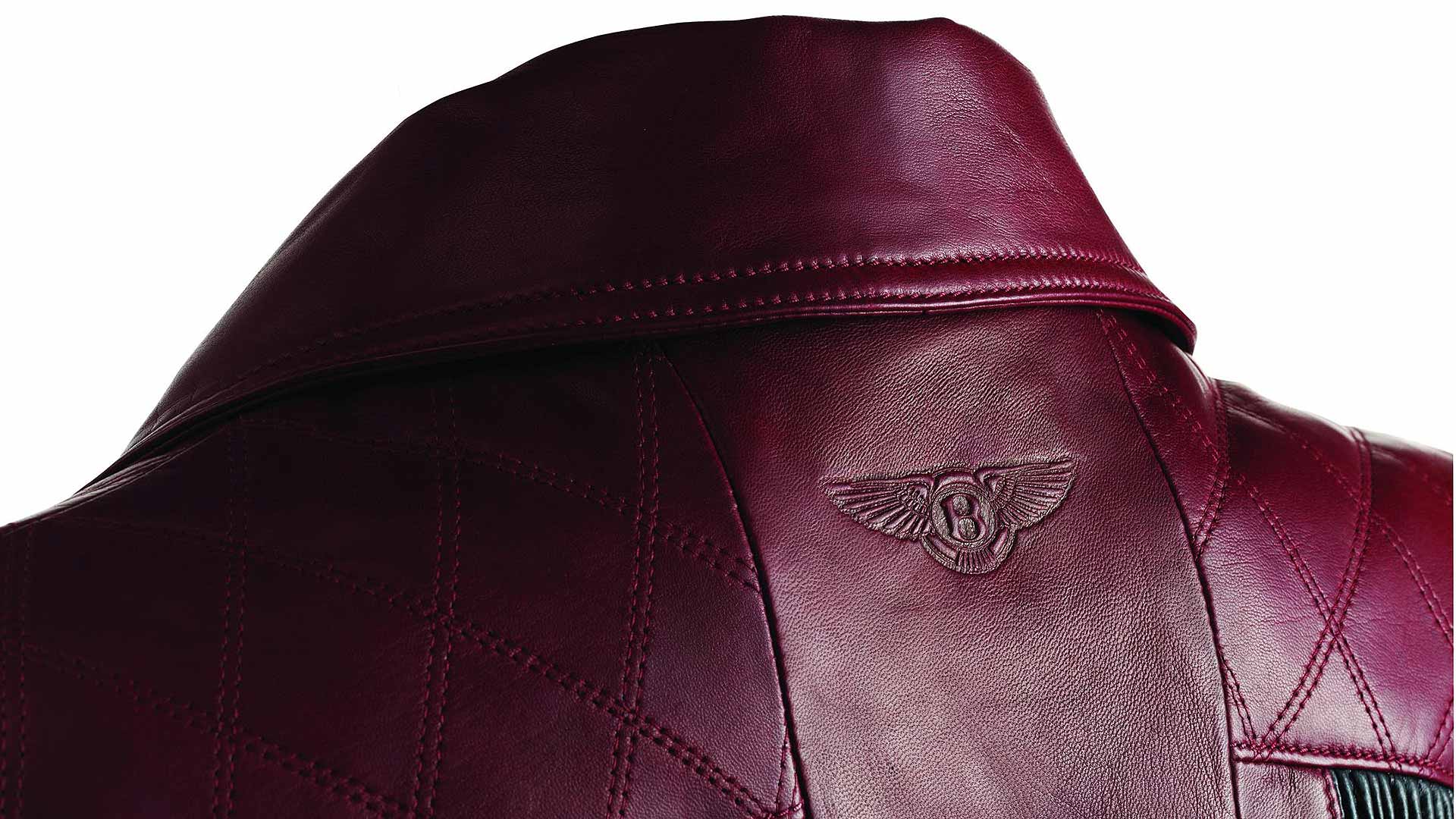 Bentley Motors will not be able to use the word ‘Bentley’ on its clothing range sold in the UK after losing a High Court battle with Bentley Clothing.

The car firm will also only be allowed to sell a limited range of clothing: jackets, silk ties, caps and scarves.

It will not be allowed to sell other types of clothing as part of its profitable lifestyle goods range. 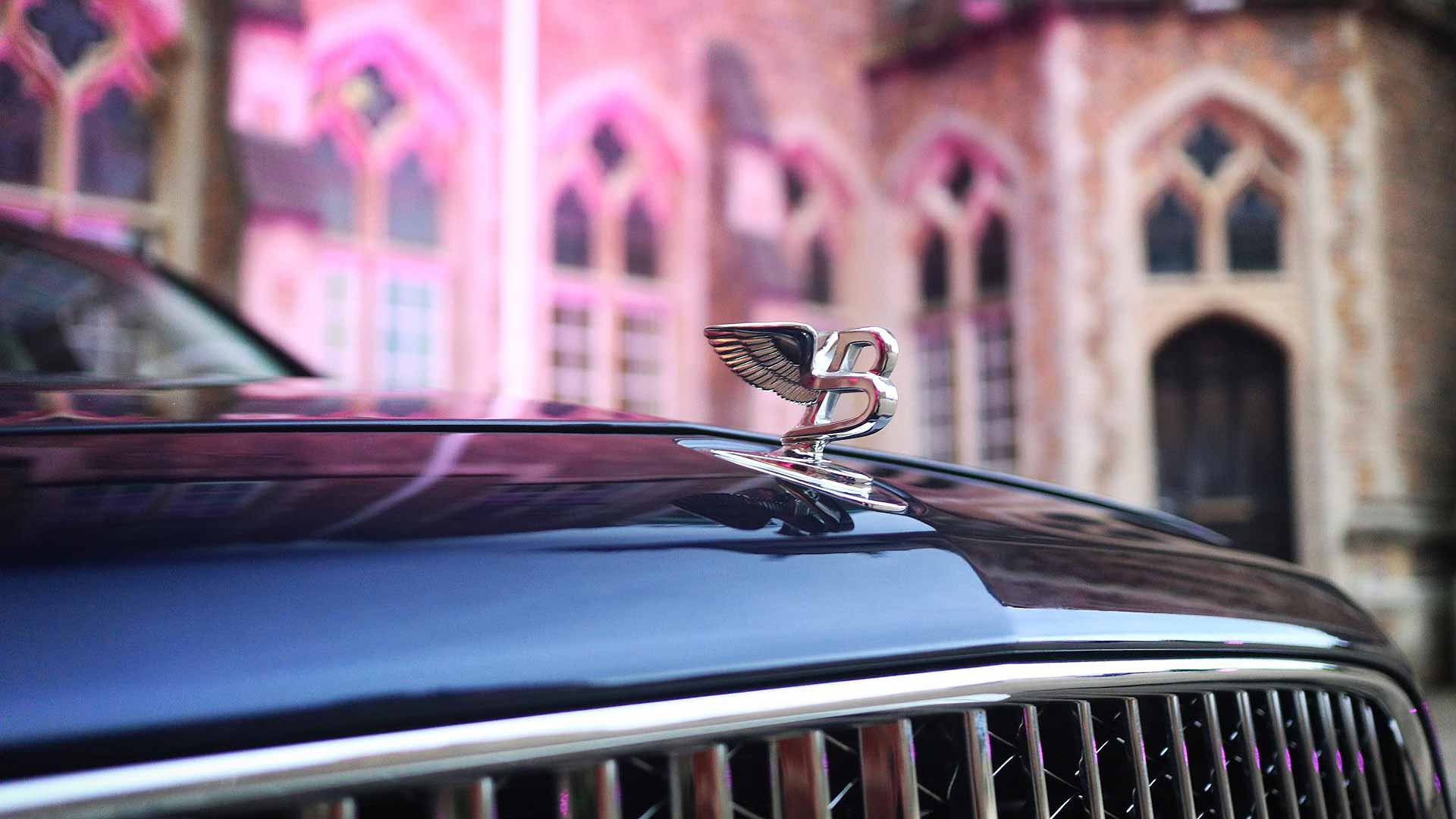 Manchester’s Bentley Clothing, established in 1962, registered a trademark of the name Bentley in 1982. The car firm began selling its own clothing in 1987, a move described as ‘honest concurrent use’.

However, the judge said evidence gave the ‘strong impression’ that, from 2000, Bentley Motors made a “conscious decision” to develop its Bentley-branded clothing range.

This amounted to “steady encroachment on Bentley Clothing’s goodwill”.

Bentley Clothing first approached the car firm about the matter in 1998, and launched the High Court action in 2017.

The Crewe-based car firm may now have to pay damages – and, reports, the BBC, could also be forced to “either hand over or destroy any items in its possession which infringe the trademark”.

Bentley Motors said it is considering an appeal and is “extremely disappointed” by the decision.

“We have been selling clothing for more than 30 years in the UK and at no point has there been any evidence of confusion with another company’s trademark.”

It was unsuccessful in its attempt.