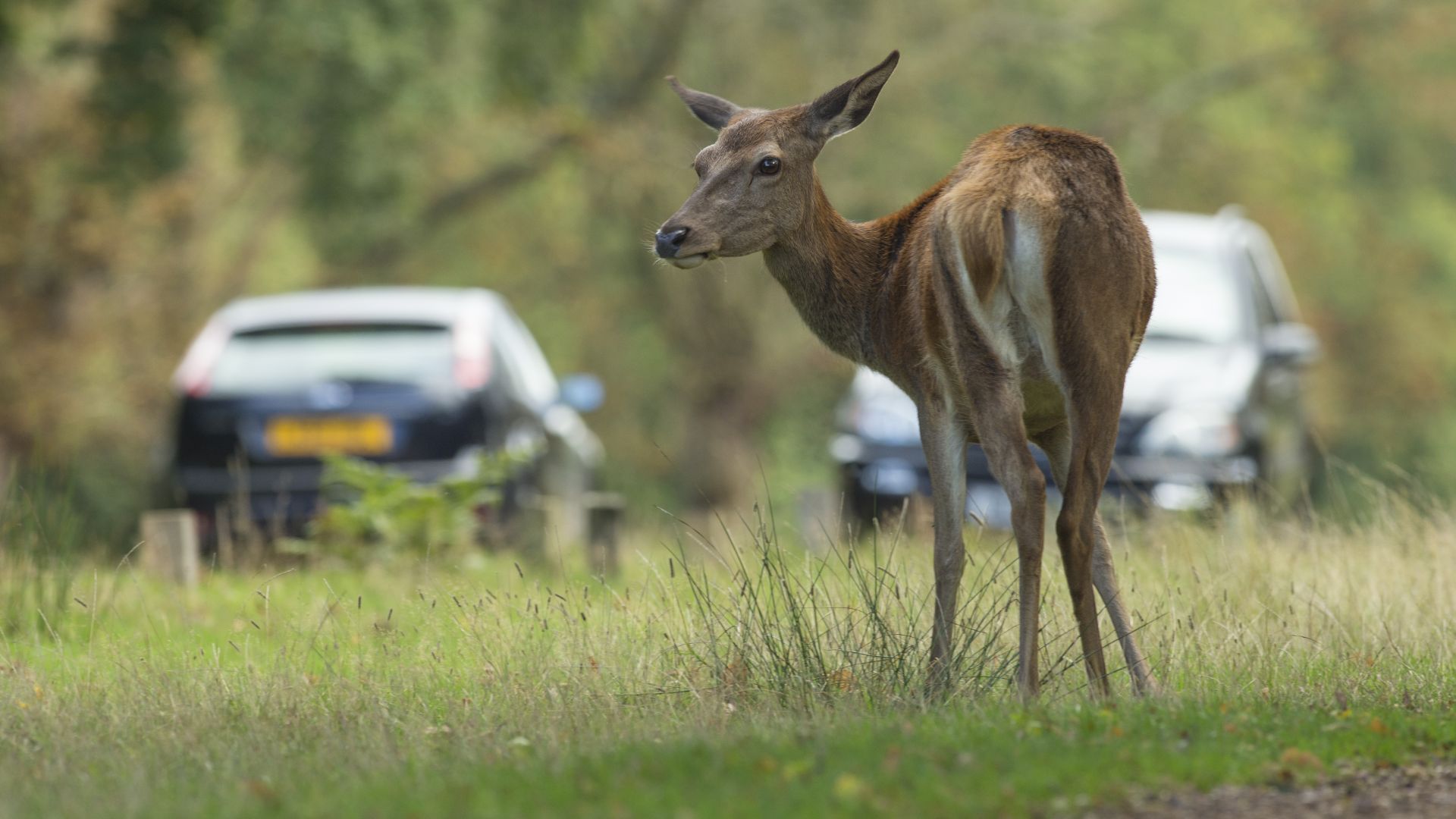 Deer can be particularly dangerous for drivers. They travel in groups, although not always close together. They are large and heavy, but very fast, and easily scared. So, what steps can you take to avoid hitting one?

We can evade accidents with the local wildlife in the same way we do with each other. It’s about existing skills and reflexes that should be constantly employed when driving. So says road safety organisation, IAM RoadSmart. 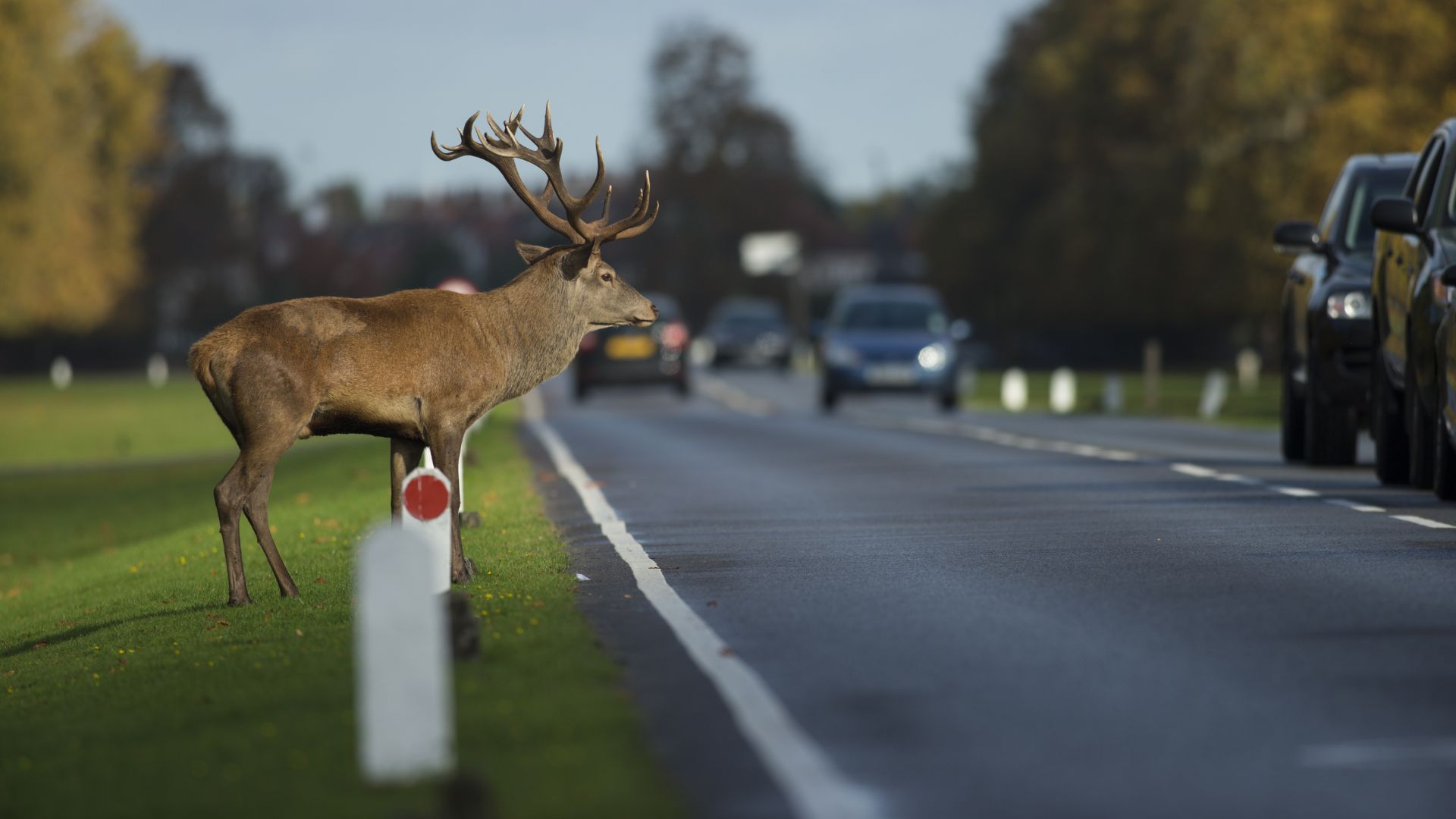 Slow down when you see signs warning of deer, and be on high alert. Think around the issue – if there’s one deer, there will likely be more, so remain vigilant.

Where possible, don’t swerve. The last thing you want is to lose control of your car. Given how unpredictable deer are, a swerve might not avoid a collision anyway. Keep your wits about you. Slamming on the brakes could pose a risk to cars behind you.

Extend a courtesy warning to other drivers if possible, with hazard lights and early braking.

What to do if you hit an animal 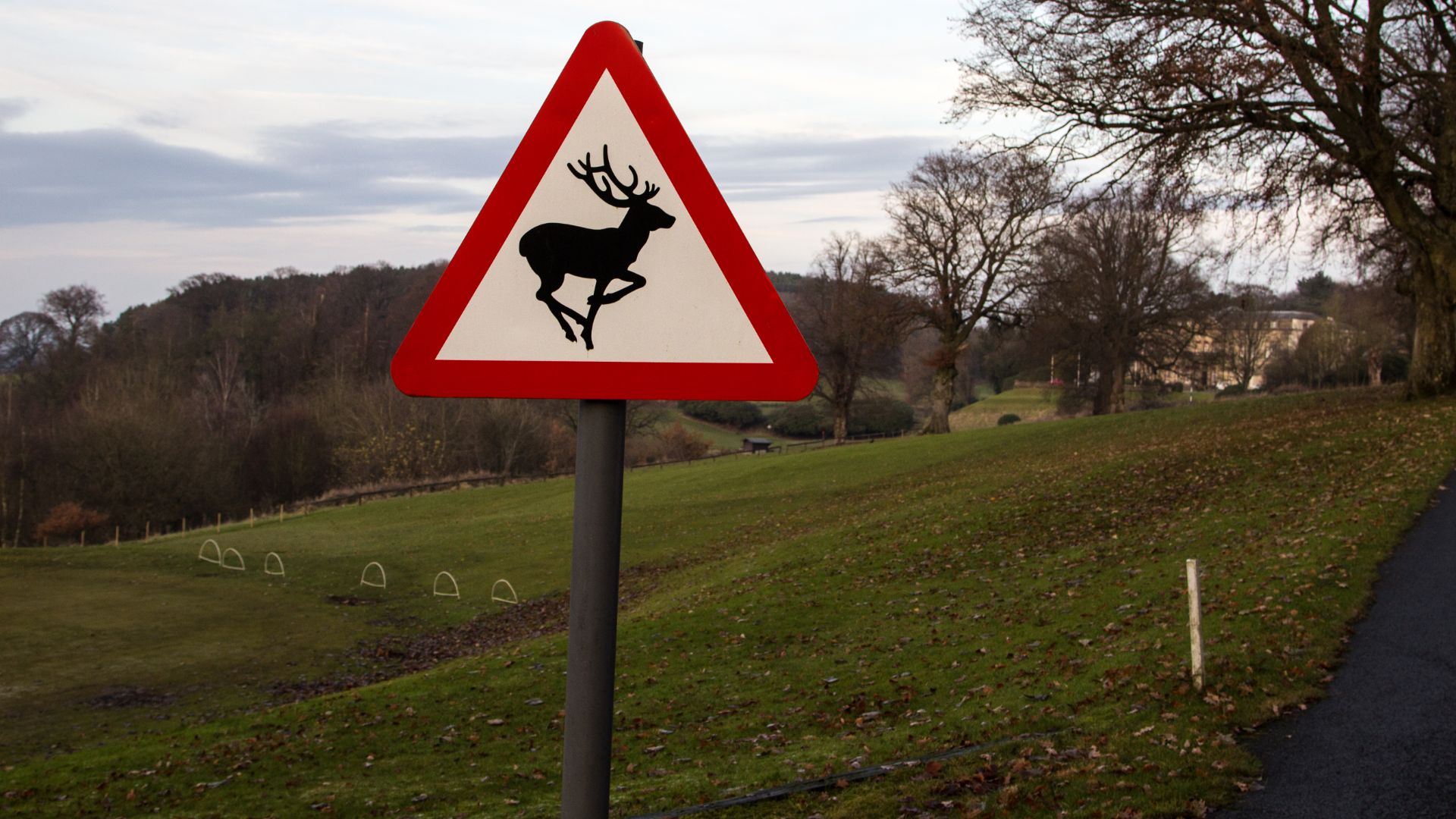 If you collide with an animal, there are certain things you need to do.

Firstly, pull over. Make sure you are OK, and check the condition of your car. The latter point is important for when you want to move off.

Call the police and make the animal’s position known. Don’t approach it, though. It could still hurt you, itself, or other motorists. There’s little you can do to help it. 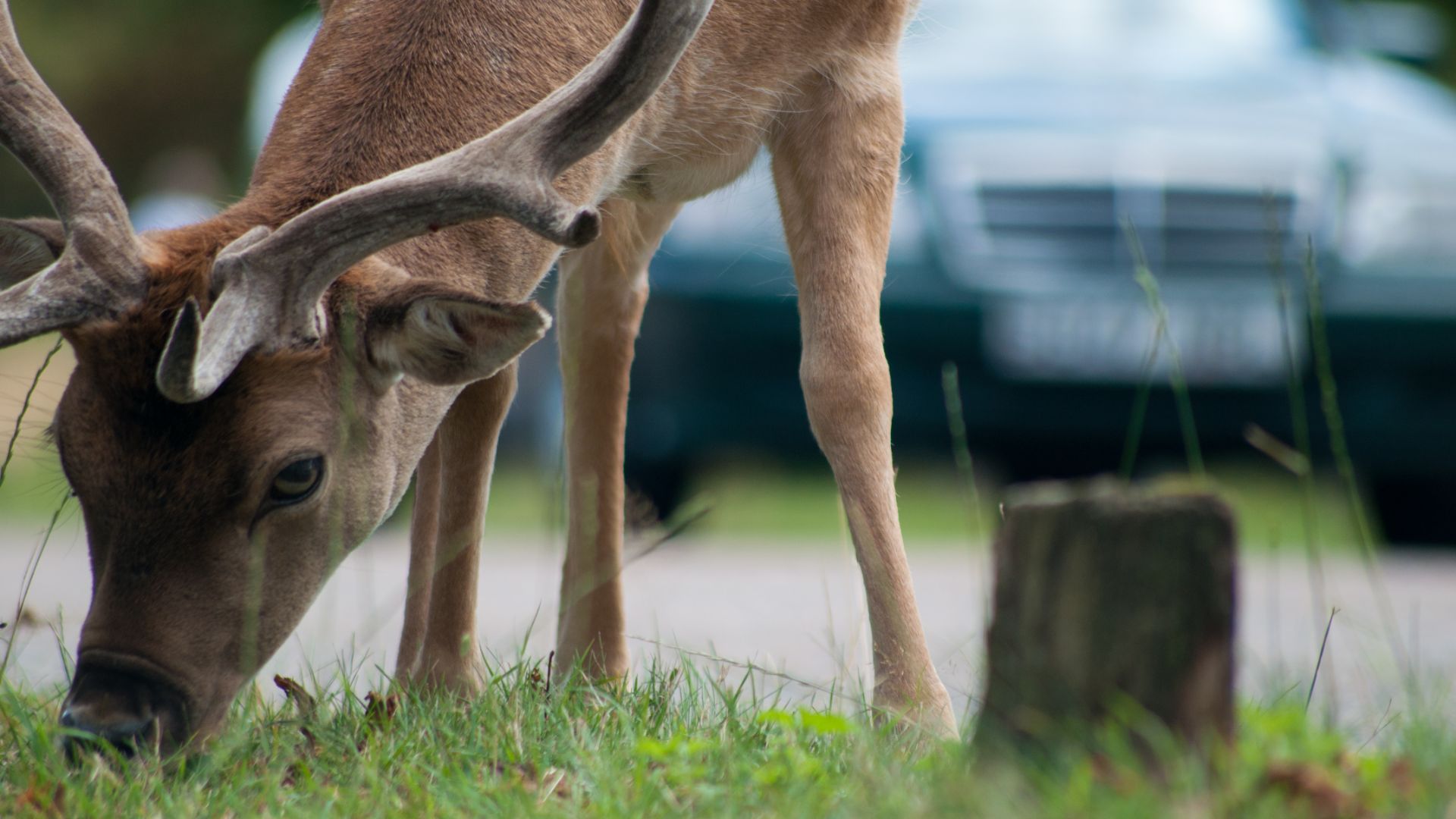 “A collision with any animal is unpleasant and we should make every effort to avoid this,” said Richard Gladman, IAM RoadSmart’s head of driving and riding standards.

“A collision with something as large as a deer will be catastrophic. It will likely cause injury to vehicle occupants and itself. It will definitely cause damage to your vehicle – even if it’s as small as a Muntjac. Slow down a little and remember we are sharing the wildlife’s habitat and not the other way around.”