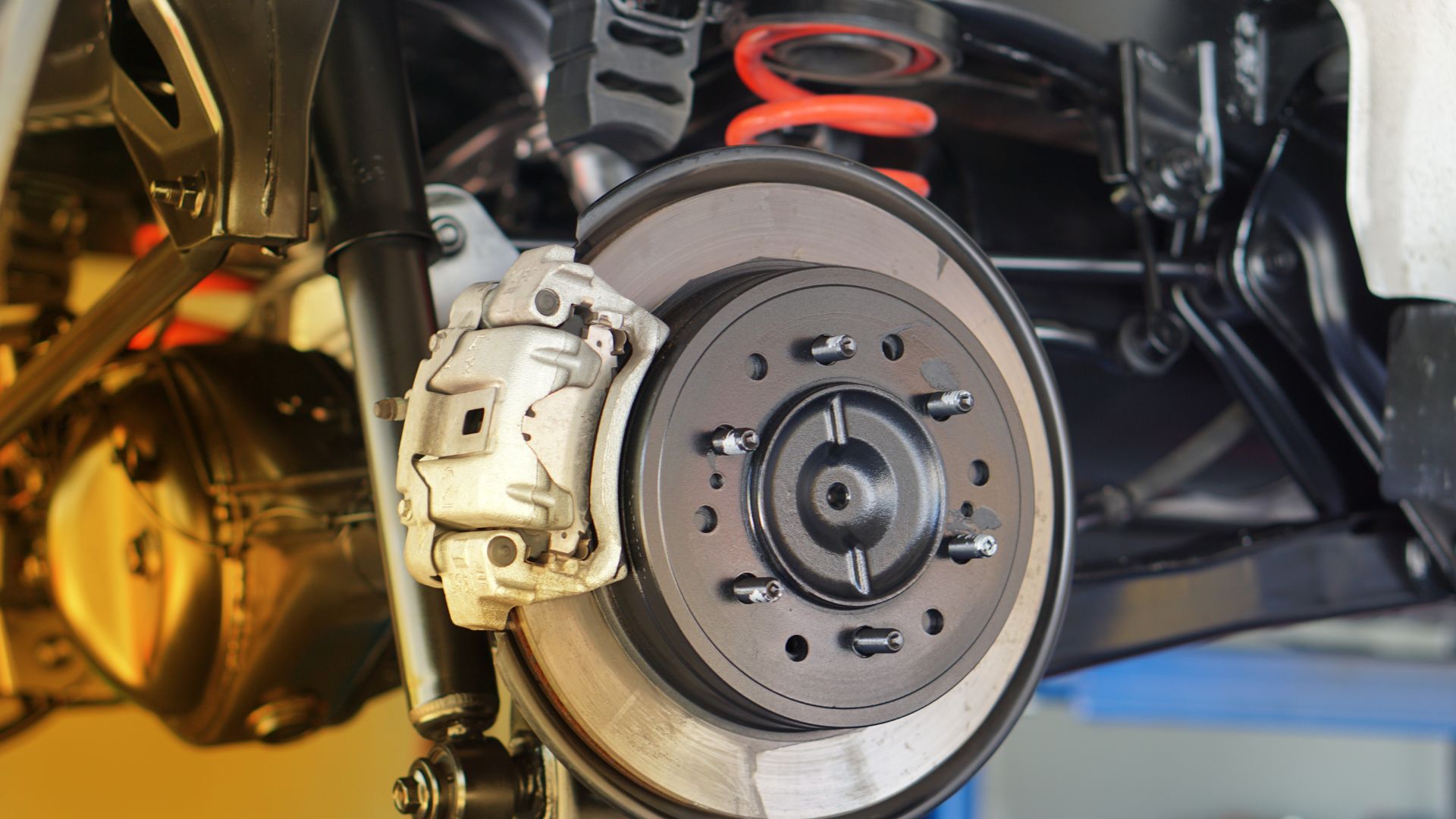 A new survey of British motorists has revealed that many are putting off repairs to their cars because they worry they can’t afford it. More worryingly, the survey has revealed some of the scarcely believable ‘bodge’ home repairs that people make to keep their car going and avoid expense.

Nearly one in five (18 percent) said they continue to drive their cars when they know something needs to be fixed. Of those, 13 percent said the issue that needed fixing was ‘very serious’.

It’s the youngest among us that are the most hard-up when it comes to fixing cars. More than one in three 25-34 year-olds admitted to ignoring the need for important repairs. That compares to just seven percent of over-55s. 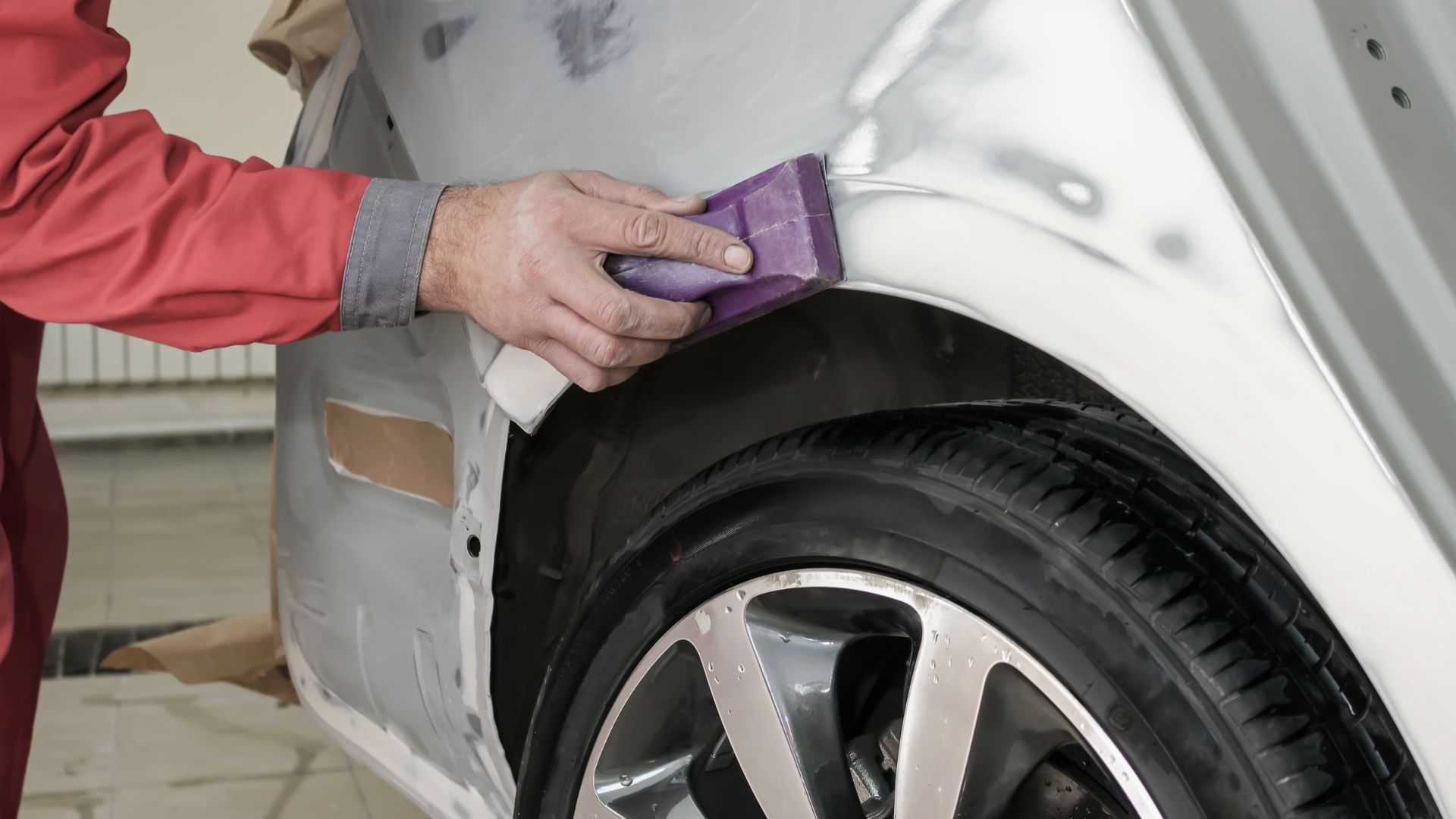 So what exactly are we ignoring that needs fixing? More than one in five (23 percent) admitted to driving with faulty brakes because they couldn’t afford repairs. Yes, the one thing you should repair immediately without question.

Other problem parts that were brushed under the rug by owners included suspension, steering, windscreens and exhausts. Bodywork is a common issue that goes ignored, with 39 percent saying they’d left dents, scratches and rot. One in five have left electrical faults to fester. On average, drivers are leaving faults without a fix for ten months. 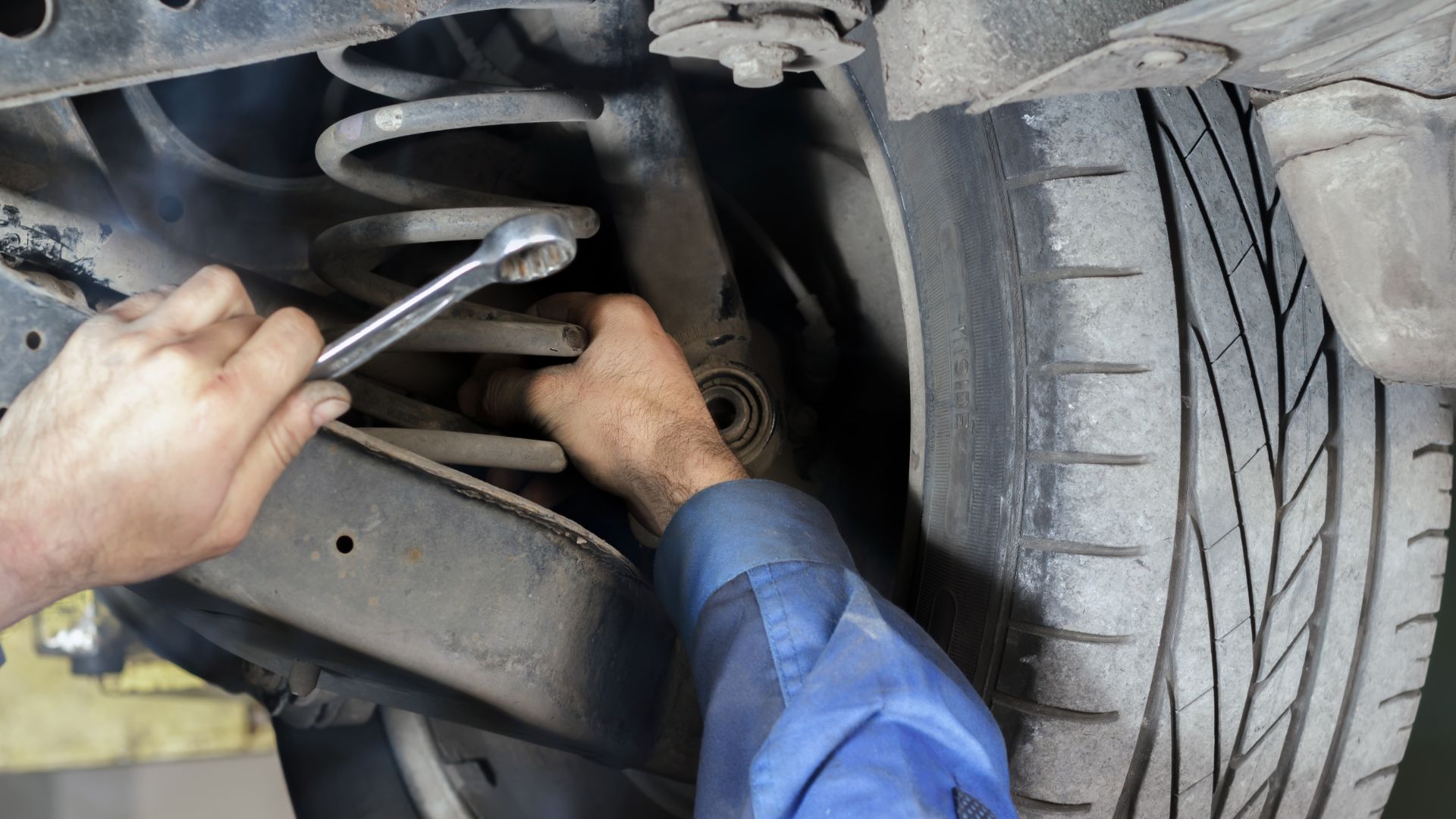 Sometimes, however, owners turn their own hand to on-the-fly repairs, some of which are little short of shocking. Twenty percent admitted to using quick fixes like gaffer tape, string, newspaper and stockings to plug holes in their car’s functionality.

“There’s no doubt that rising cost of living is squeezing household budgets, forcing people to make difficult choices on how they spend their money,” said Bob Masters from Halfords Autocentres.

“But motorists who avoid repairing safety-critical items such as brakes, steering and suspension could be putting themselves and others in danger.”