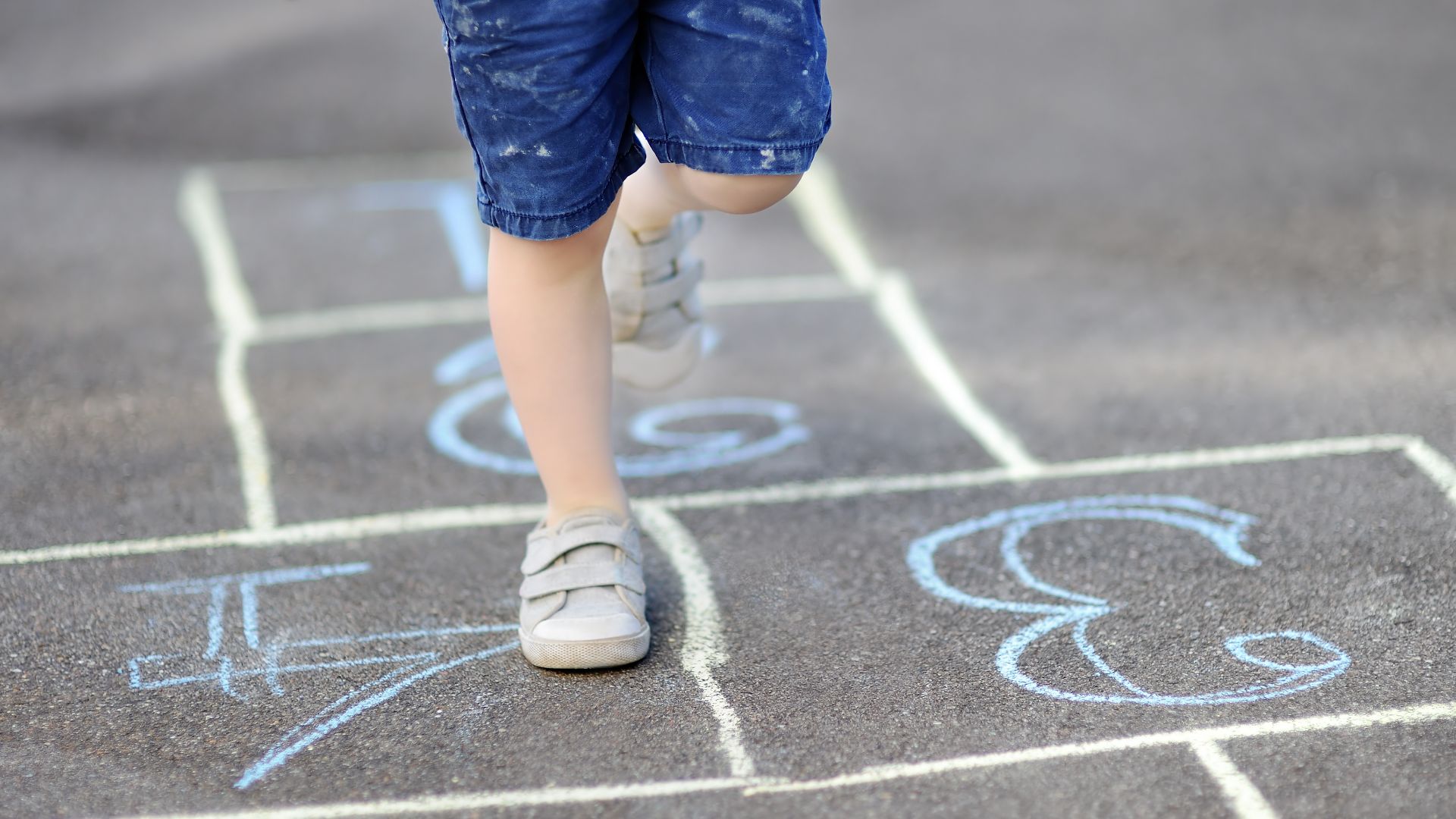 The government has made it a lot easier to get your local road closed to make a ‘play street’.

The phenomenon of making ‘play streets’ out of roads by closing them is a relatively new one, and increasingly popular. Some close-knit communities hold regular events in their streets. With cars temporarily banned, people are free to roam and mingle, and children are free to play.

Play streets can be used for anything from sporting events to community gatherings. It’s a concept being pushed by the government and community organisations alike.

In an update to existing guidelines, the Department for Transport has now given councils powers to make ’special event’ orders on request. Roads can be closed for ‘play’, without the need for advertising. 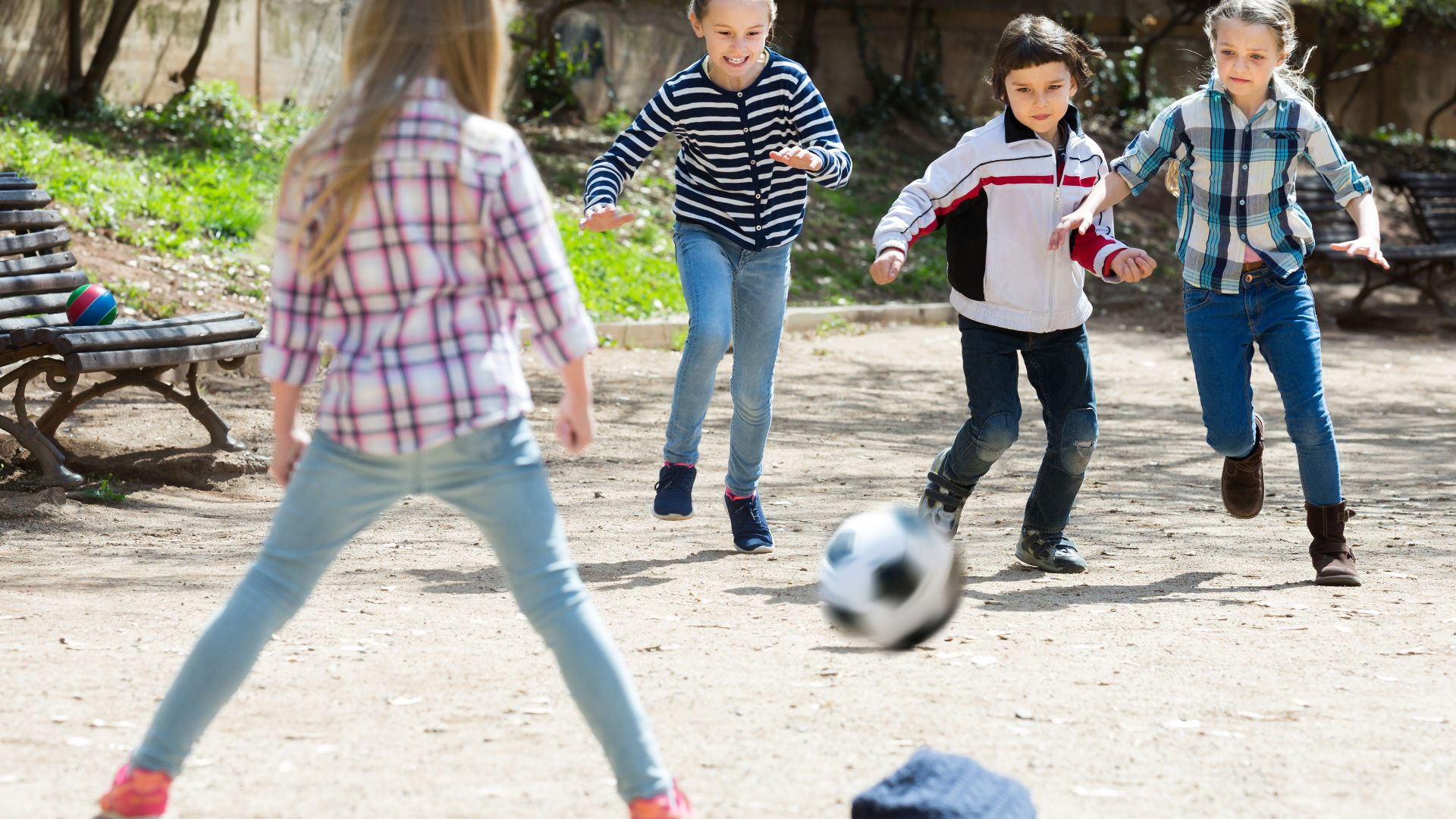 “Play streets offer wonderful opportunities for children to get outdoors and for families and communities to get together,” said Roads Minister Baroness Vere.

“A generation ago, it was common to see young people playing out in the street but today it can be a rare sight.

“That’s why I’m delighted to be making it easier for those who want to create Play Streets, boosting the health and wellbeing of children, families and communities.” 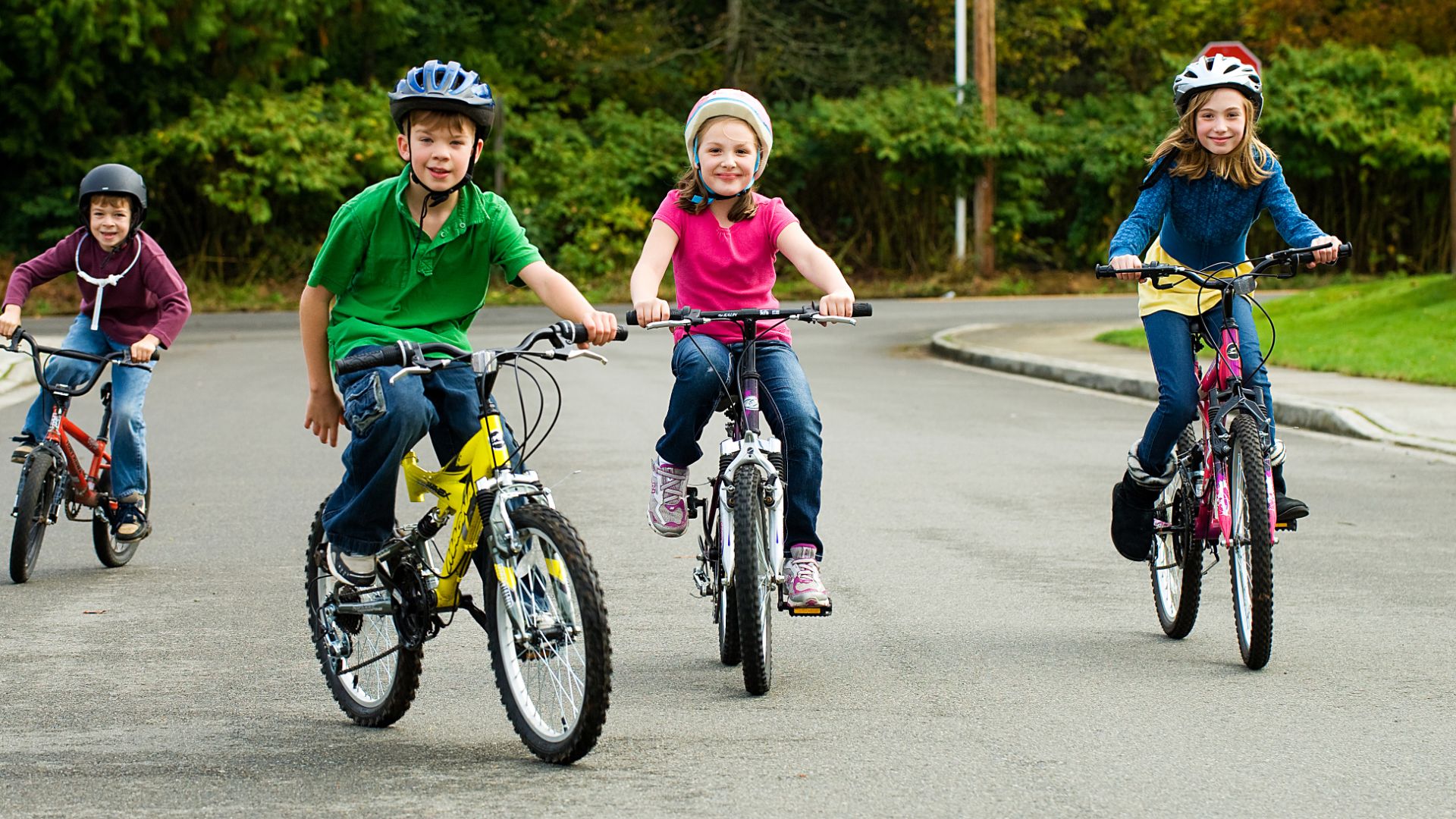 “We are delighted that the government has now issued guidance for councils to support play streets,” said Alice Ferguson, Director of Playing Out.

“Children need the chance to play out freely near home, as was the norm a generation ago. Heavy traffic and other conditions have made this increasingly difficult.”