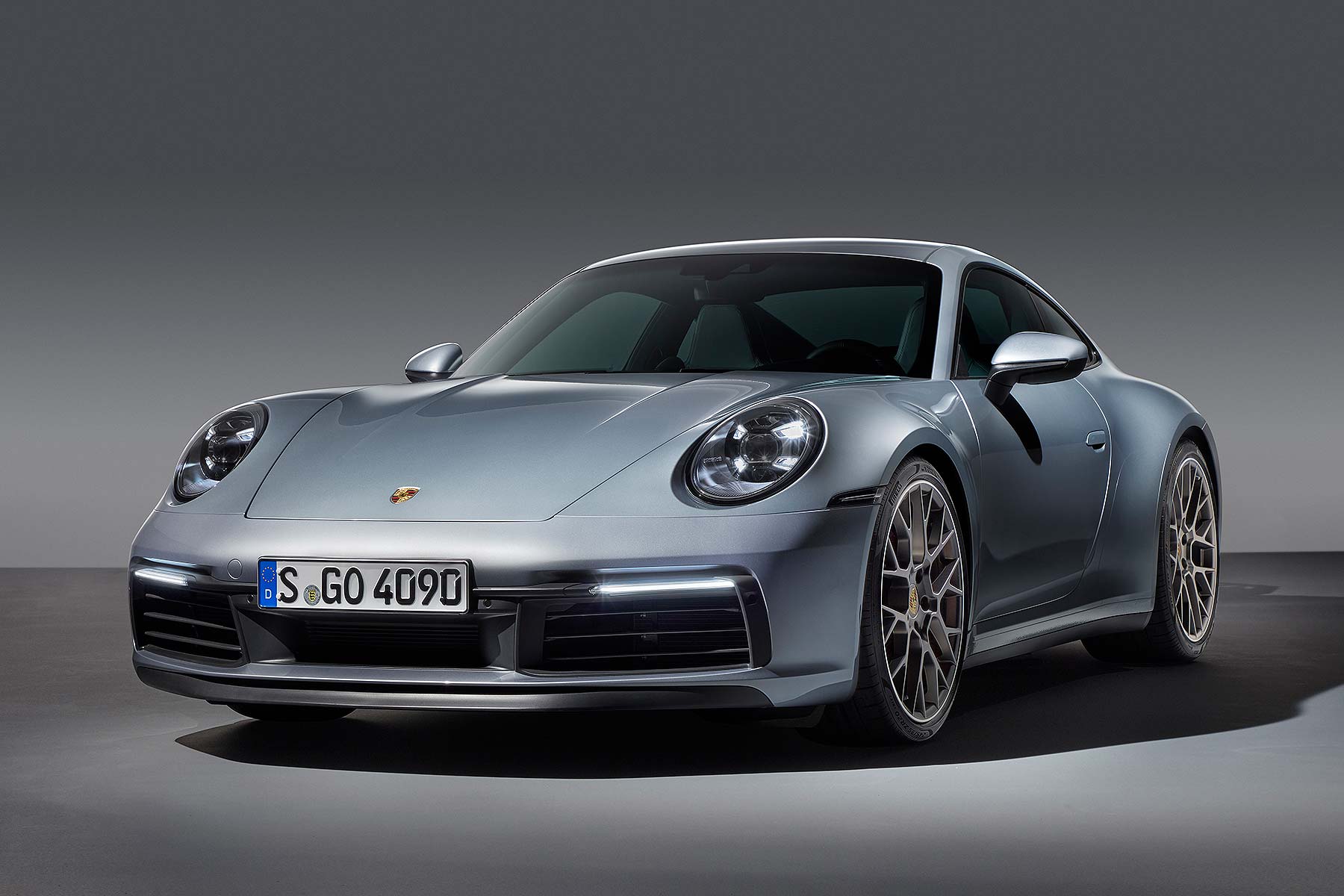 The latest evolution of the Porsche 911, codenamed 992, has been revealed on the eve of the 2018 LA Auto Show. It goes on sale immediately, priced from £93,110, with Porsche keen to stress that, although the shape is familiar, there’s revolution beneath the surface.

The 911 is launched in Carrera S and Carrera 4S guises. Its flat-six turbocharged engine gets a 30hp boost over the outgoing car, to 450hp, while the eight-speed PDK automatic gearbox has one extra gear. 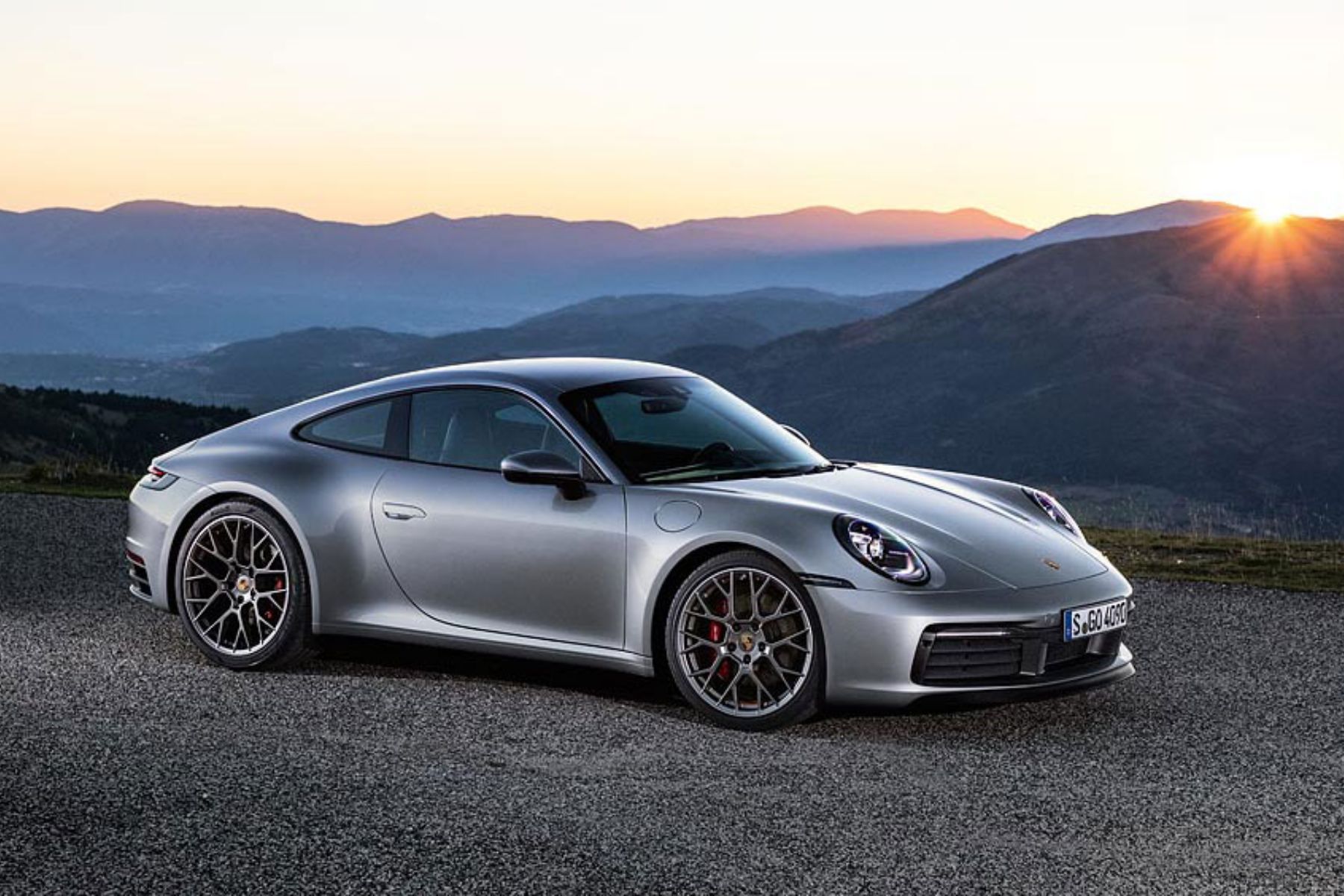 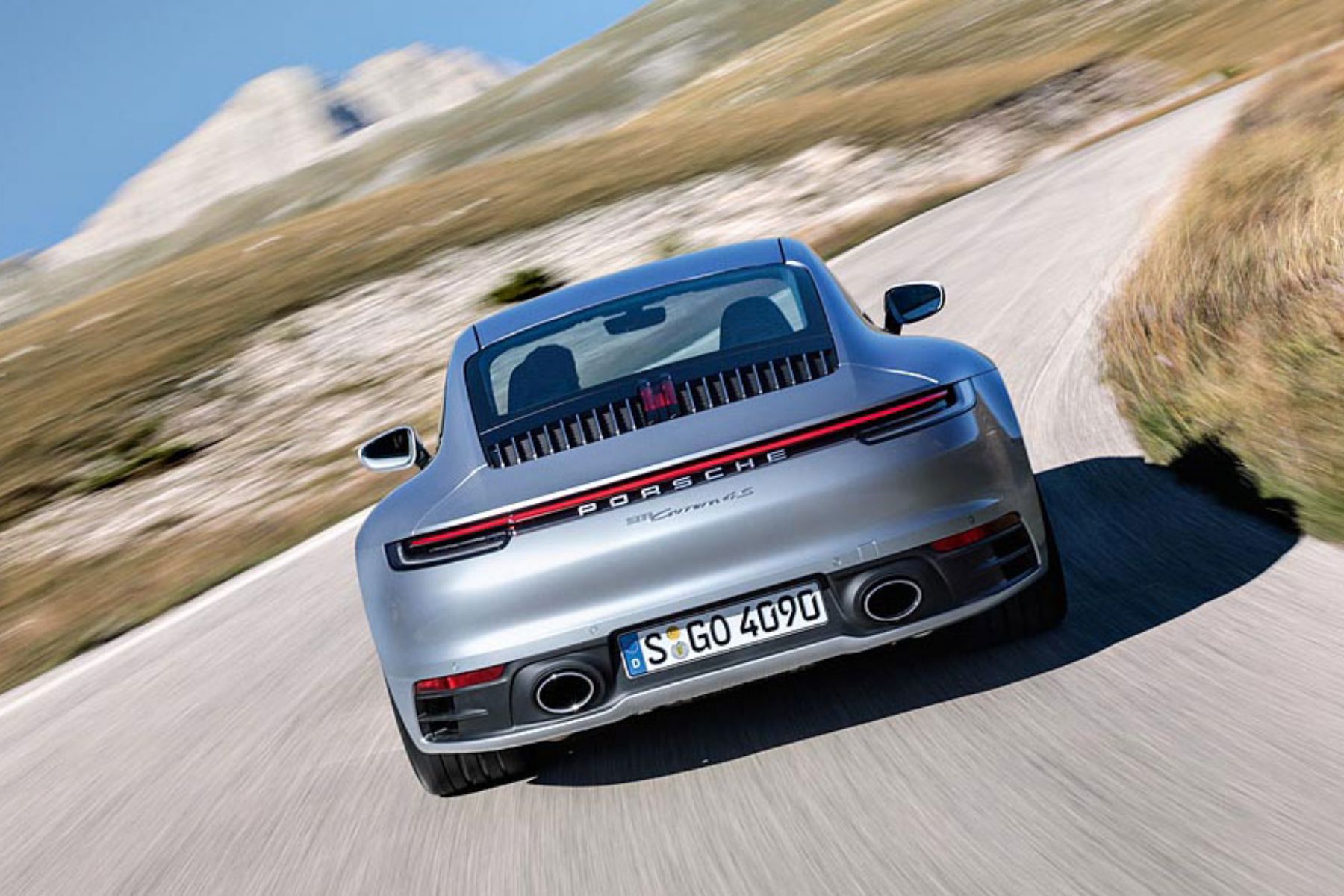 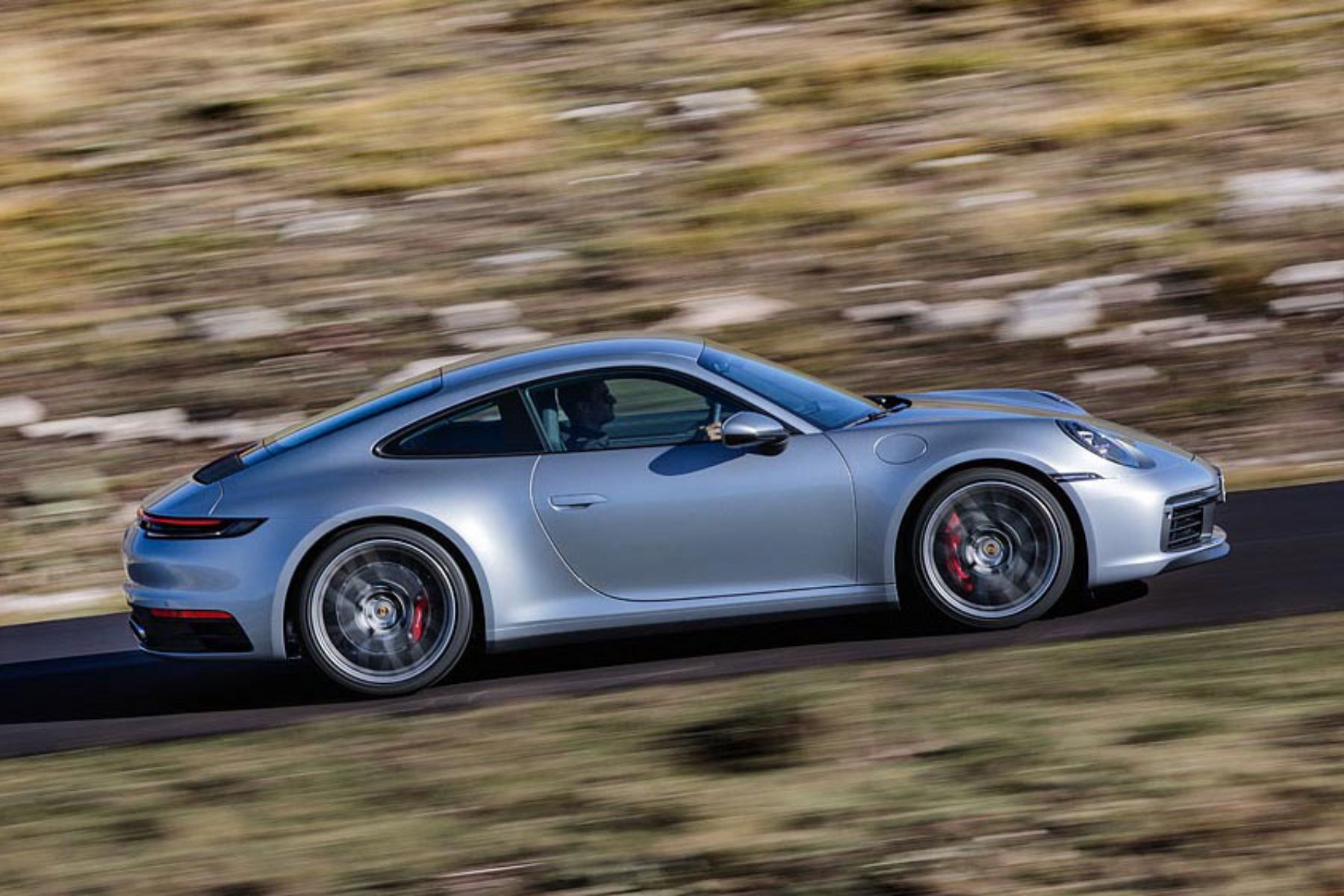 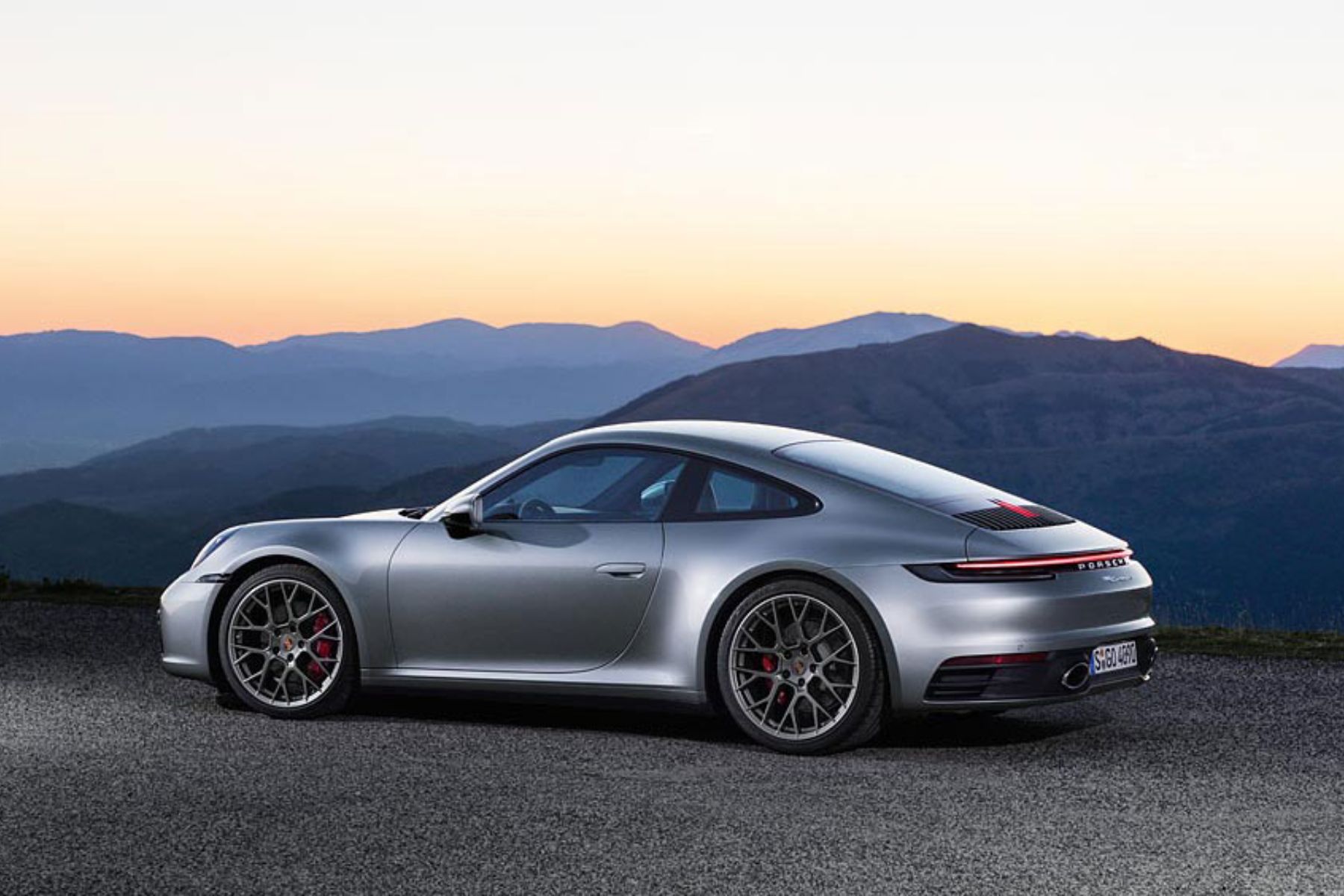 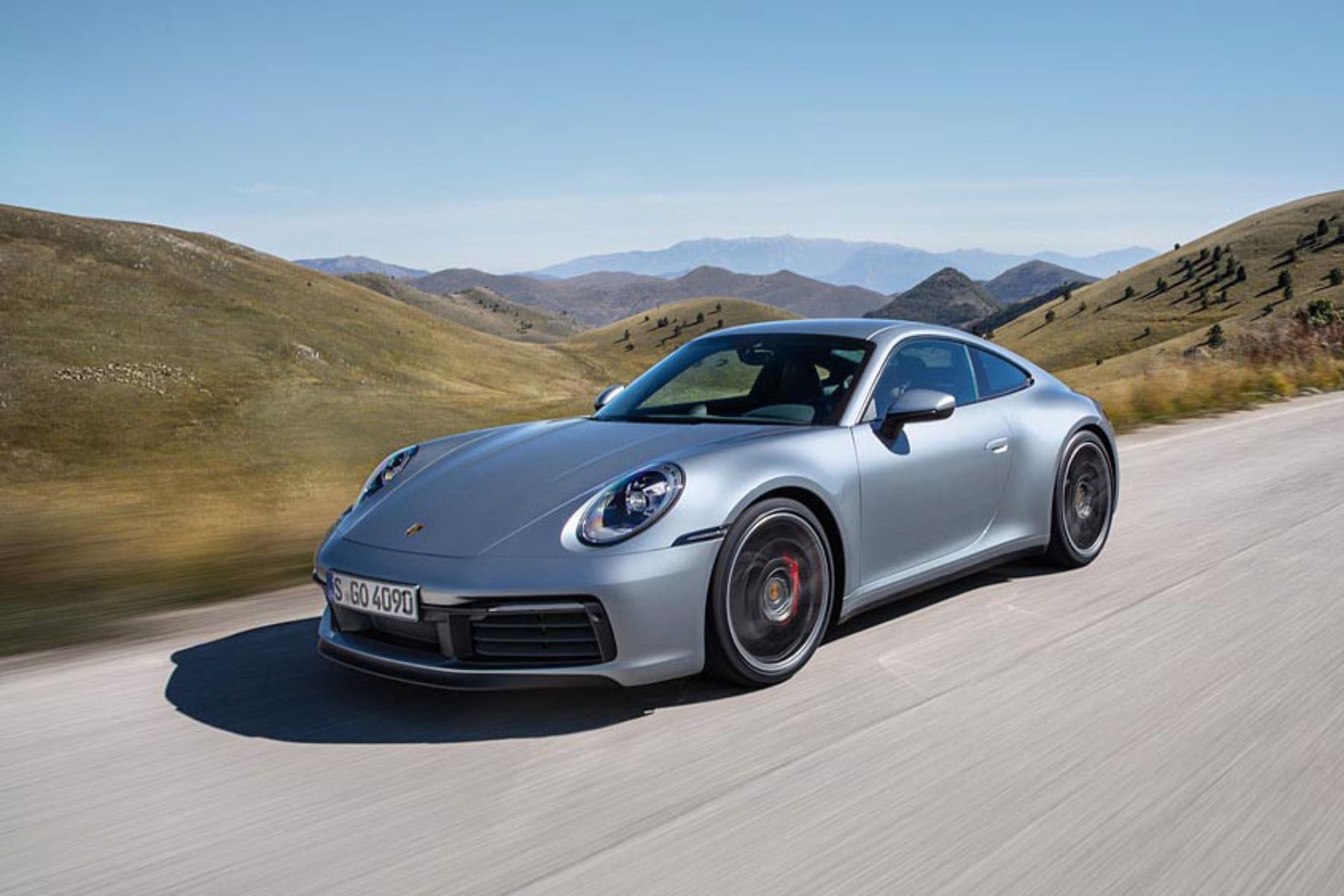 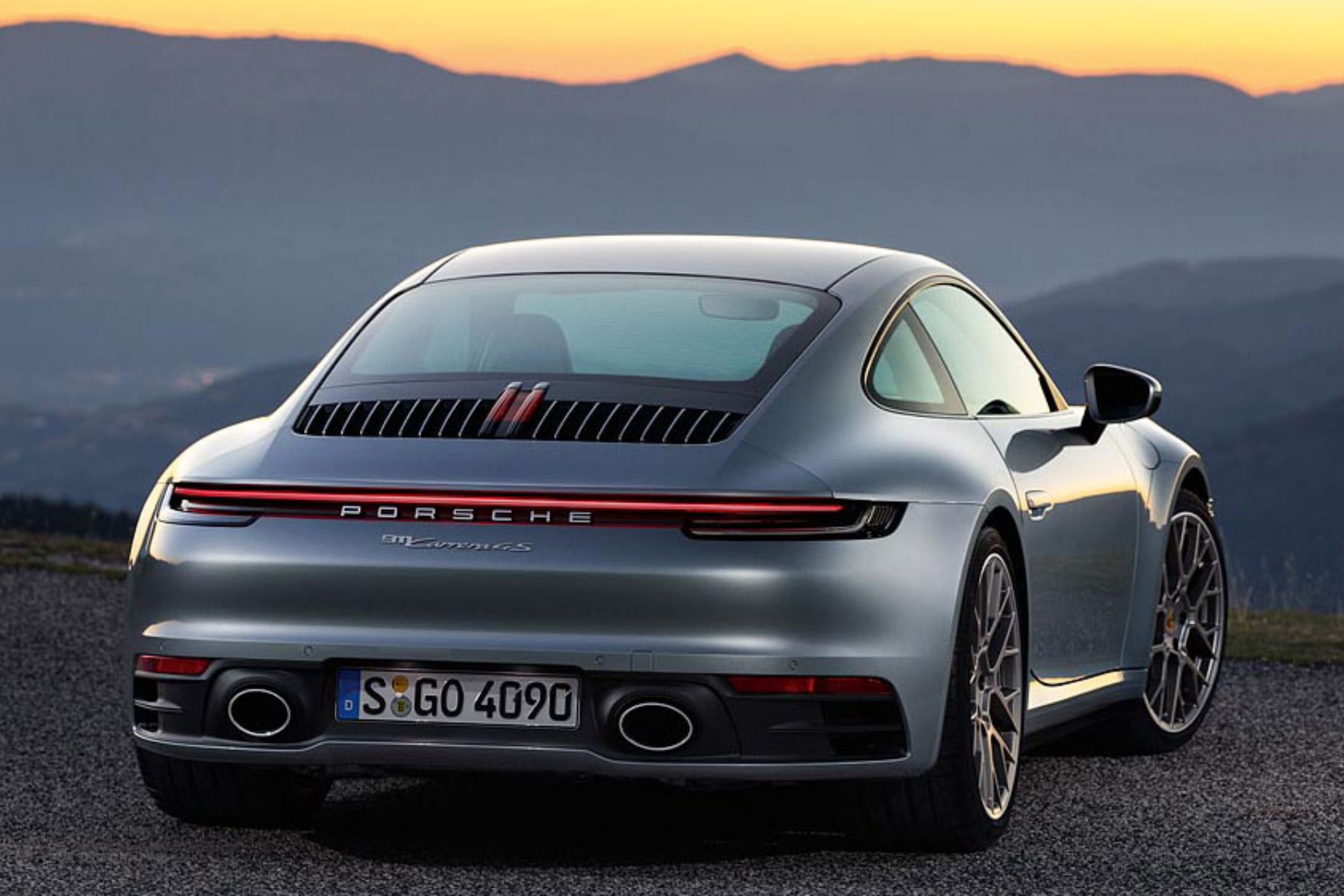 The Carrera S does 0-62mph in 3.7 seconds. With the extra traction of all-wheel drive, the Carrera 4S needs just 3.6 seconds. Add the optional Sport Chrono Package and the time for each is cut by a further 0.2 seconds. The new 911 is an exceedingly fast machine even as a Carrera S, then. Future Turbo and GT variants are going to be incendiary.

Both Carrera S and Carrera 4S have the same body – the 4S is no wider than the regular car – but both are ‘significantly’ wider than the old 991. This emphasises the slim centre section, says Porsche, with new retractable door handles giving a smoother look. New 20-inch wheels are standard on the front, 21-inch on the rear. 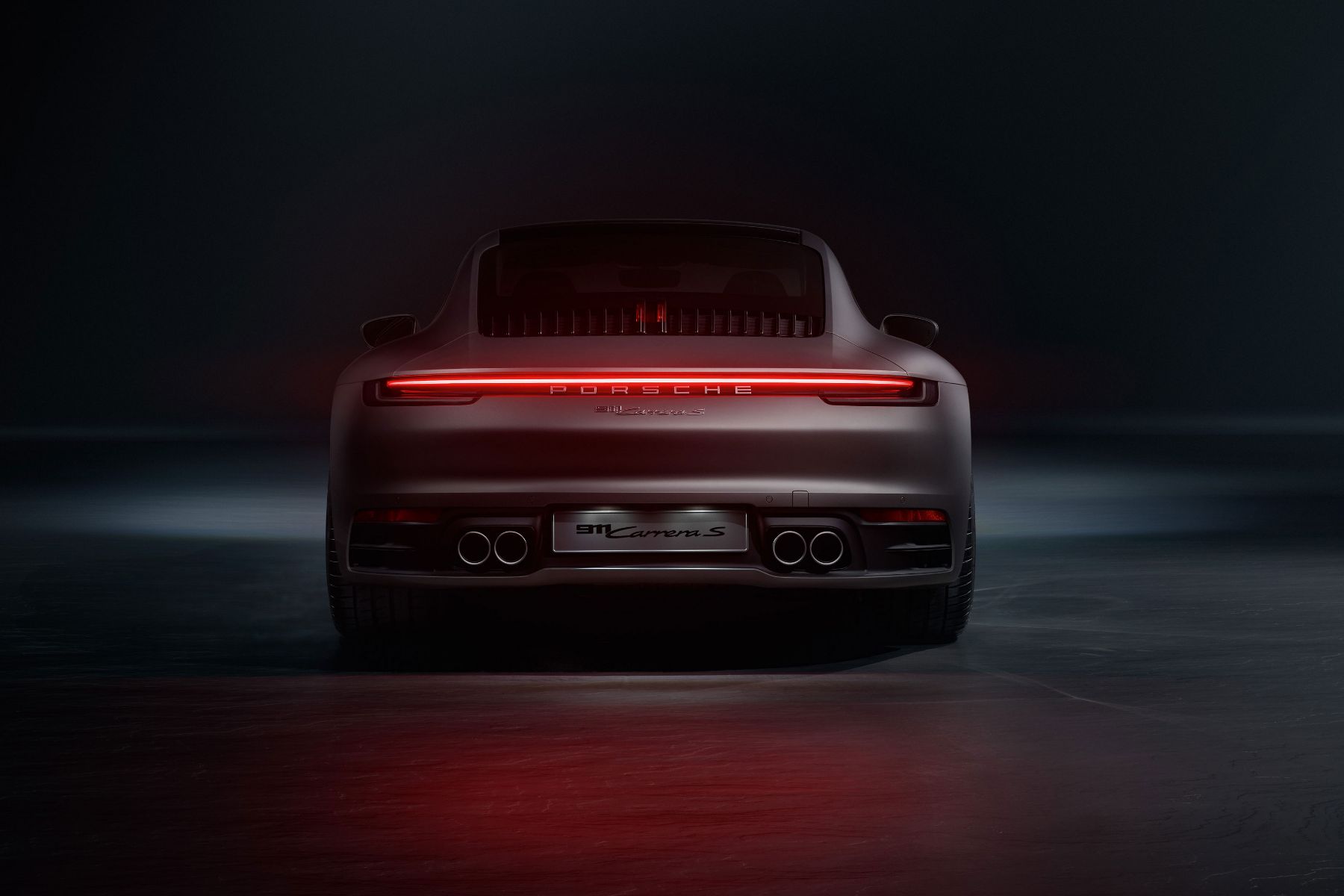 The front is 45mm wider and has a feature that mimics early air-cooled Porsche 911s from the 1960s: a recessed centre section. The variable position rear spoiler has more jewellery and design detail, again like period 911s, while the seamless light bar is a more modern theme.

It’s 911s from the 1970s that have influenced the ‘clear and straight lines’ of the all-new interior. A big central rev counter again dominates, flanked by dual frameless, free-form electronic displays. The classic 911 ‘five dial’ dash has gone digital.

The Porsche Communication Management (PCM) infotainment system in the centre grows to 10.9 inches. Below it are five easy-access shortcut keys, while the plethora of buttons worn by recent Porsches has been reduced. 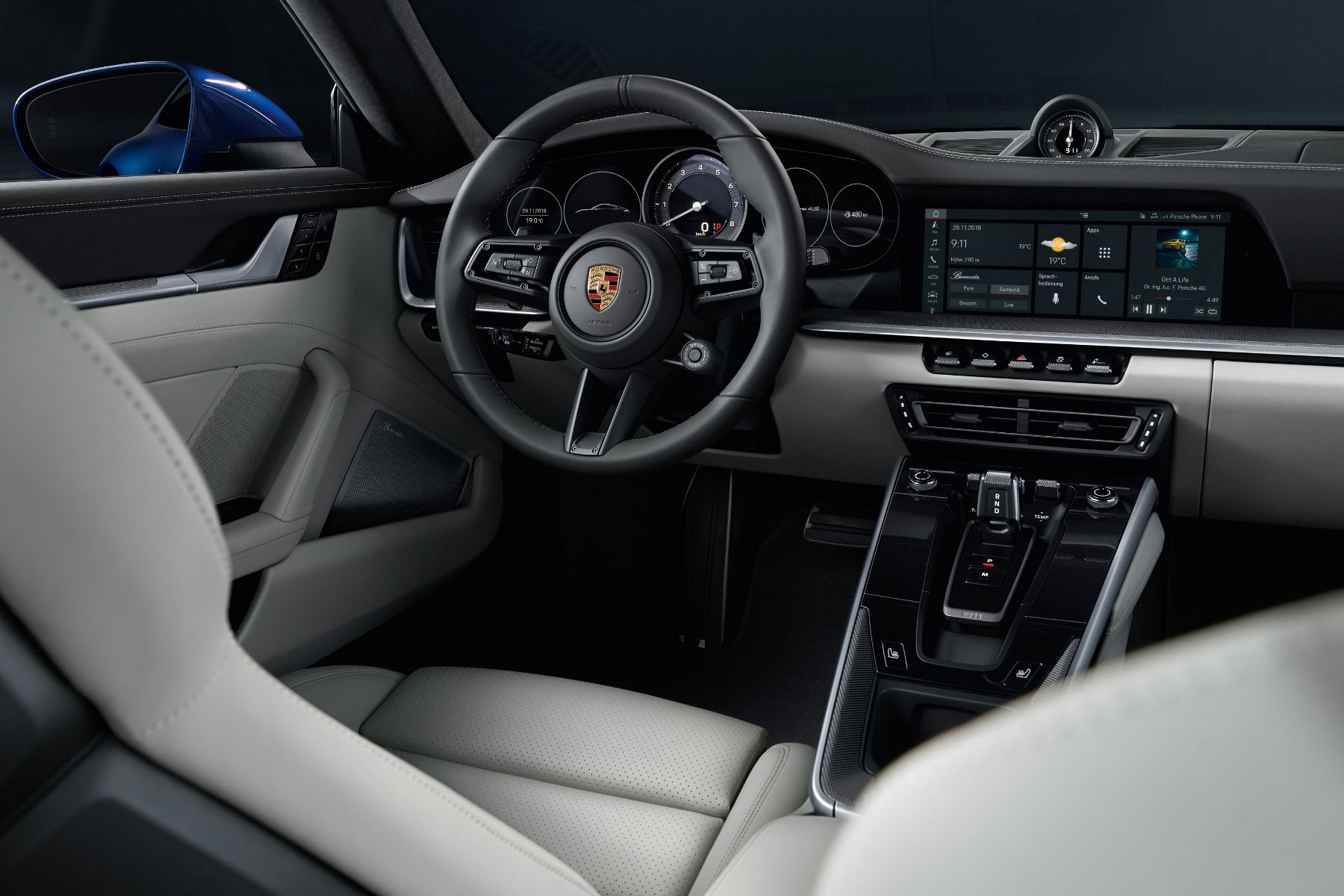 Porsche fits what it calls ‘world first tech’ as standard. A new Wet Mode senses when the road is damp and sets the car up to manage it – alerting the driver if they want to ramp up the electronic safety systems.

Autonomous emergency braking is standard on every new 911 – a boon, given how many are used as daily-drivers and in town. Night Vision Assist is optional for the first time and adaptive cruise control has a ‘stop and go’ function to make traffic less arduous.

As if all that wasn’t exciting enough for enthusiast, there’s something else all-new: Porsche Road Trip, an app that helps plan, organise and navigate driving adventures. It will curate routes, show points of interest, even recommend stop-offs. Doing cars and coffee in your new 911 just got that bit easier. 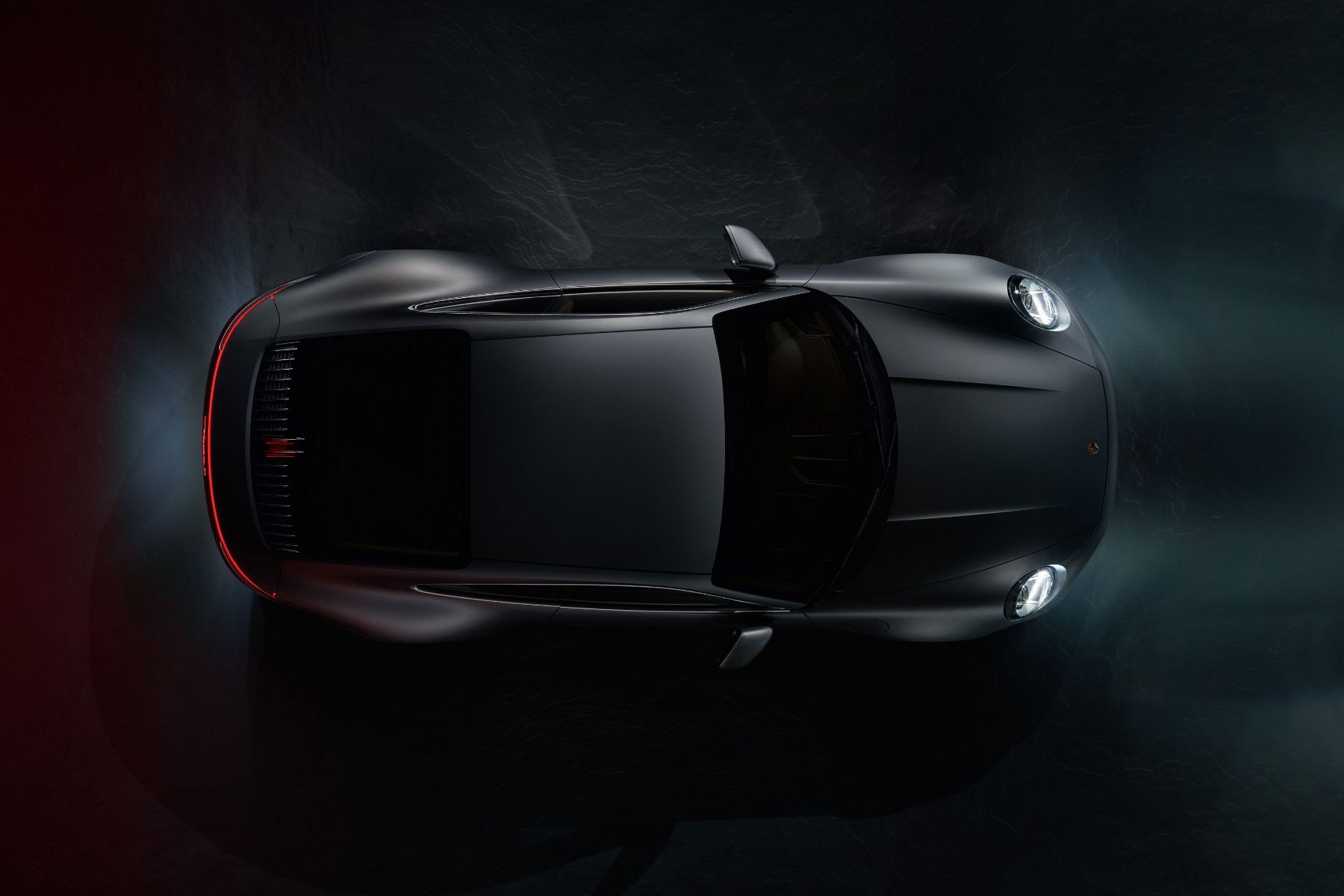