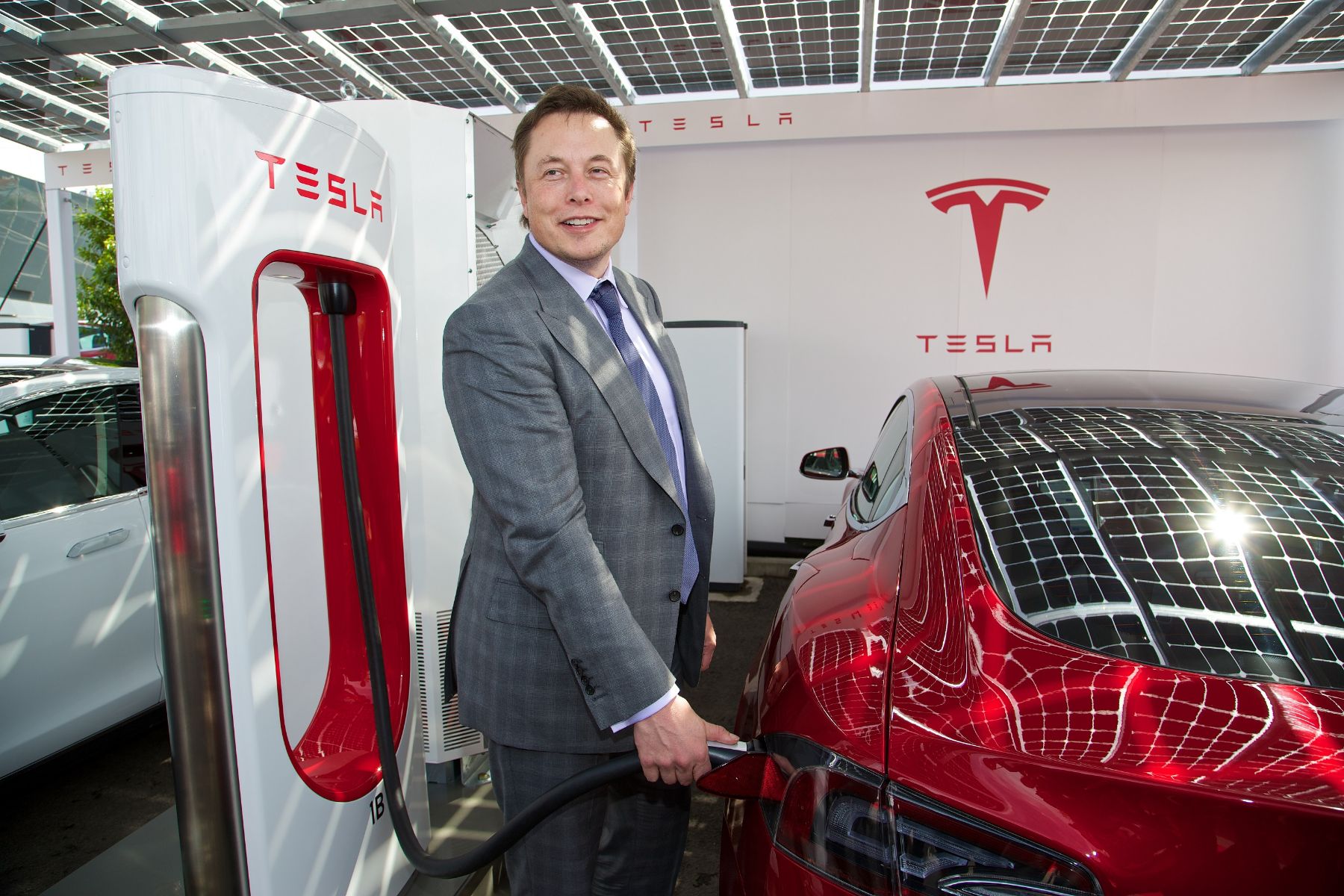 The CEO of Tesla, Elon Musk, has claimed that you need to work 80 hours a week to “change the world”.

Join to create exciting new worlds of technology!! If getting things done matters to you, then @SpaceX, @Tesla, @BoringCompany & @Neuralink are the places to be. https://t.co/p9deZP02Cz

Musk has been responding to news via Twitter that Tesla is one of the Silicon Valley region’s most popular companies to work for. The proud, if controversial, father of a number of pioneering businesses openly invited Twitter users to join his corporate family.

Varies per person, but about 80 sustained, peaking above 100 at times. Pain level increases exponentially above 80.

When asked how many hours you need to get things done, Musk’s response was “about 80 sustained, peaking above 100 at times”. Even he goes on to admit that “pain level increases exponentially above 80”.

His logic is reasonably sound, for those it applies to at least, “if you love what you do, it (mostly) doesn’t feel like work”.