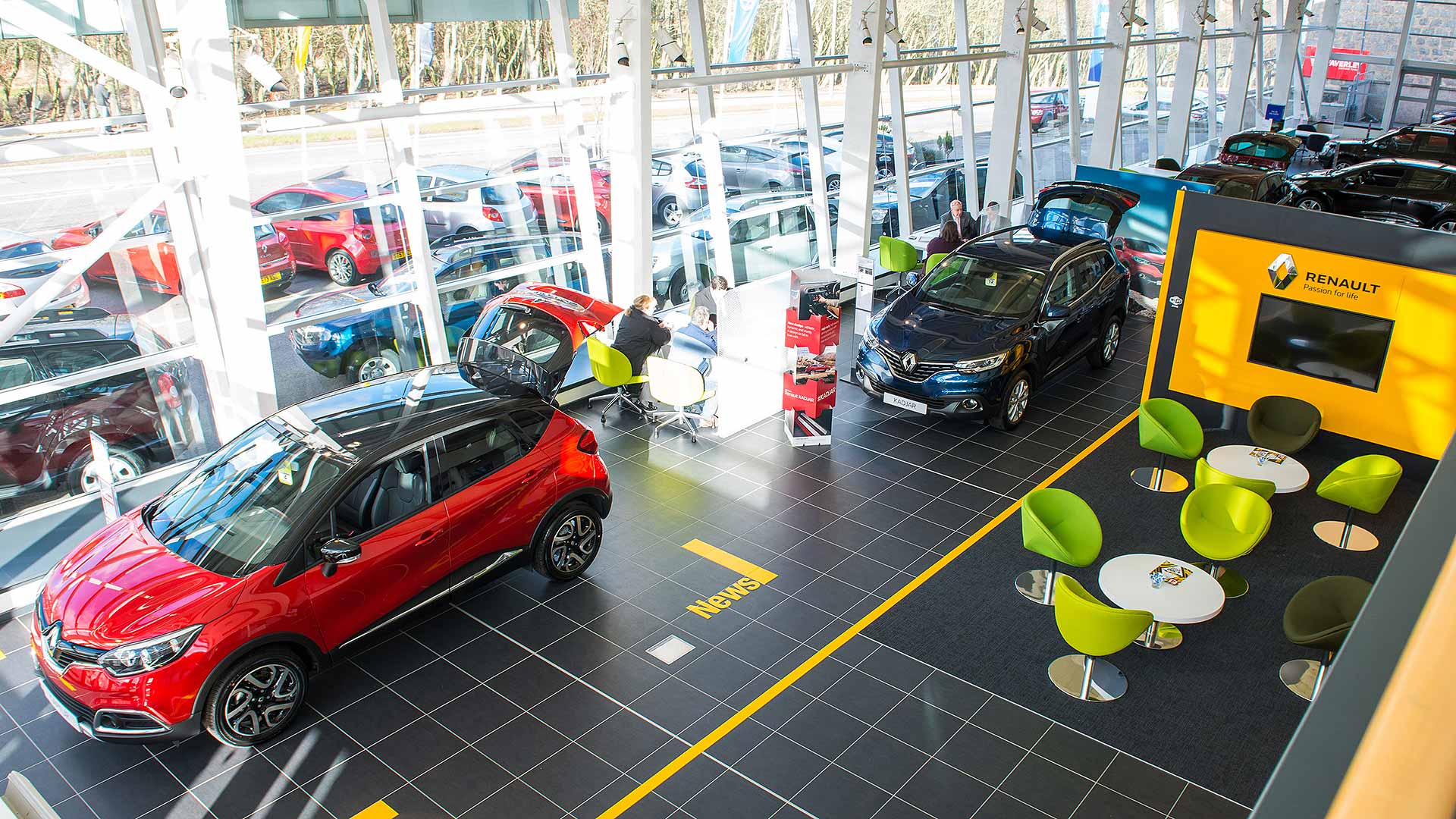 2018 was a turbulent year for new car sales with overall registrations down just under 7 percent. The Ford Fiesta remained Britain’s best-selling car but most car makers, including Ford, suffered sales declines.

The Society of Motoring Manufacturers and Traders (SMMT) says the 2018 decline is down to three factors: Brexit, the demonization of diesel, and supply issues caused by new WLTP fuel economy tests.

Indeed, despite the challenges of Brexit, SMMT chief executive Mike Hawes (pictured below, right, with former Brexit secretary David Davis) says diesel is currently the biggest issue in UK dealer showrooms. “Diesel registrations have declined for 21 consecutive months,” he explained in a private briefing attended by Motoring Research. In 2018, they were down a whopping 30 percent. 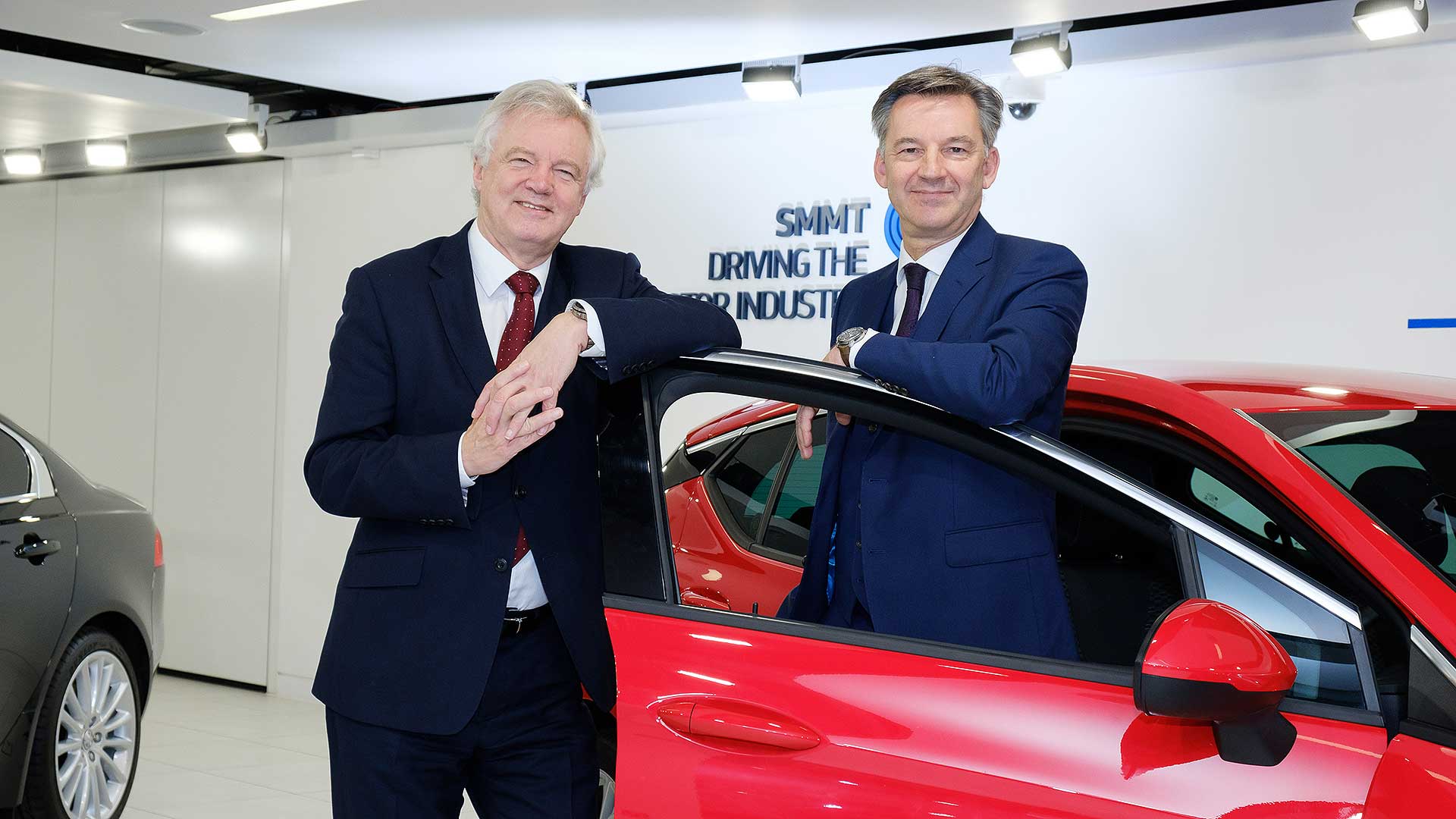 “In sheer numbers, 316,000 fewer diesels were registered in 2018 – that’s 180 percent of the total decline. Petrol and alternative fuel vehicles are up, but half the diesel loss is down to people not buying new cars: they are keeping their existing vehicle.”

This is bad news for UK air quality, as pollution will only start to fall once older dirty diesels are off the road. Hawes hopes 2019 might be more positive on this front, due to pent-up demand from diesel owners.

Overall, 2.366 million new cars were registered in the UK in 2018. It is the second consecutive year of a decline in new car registrations. Despite the falls, Hawes did say that the trend is roughly on an historic par over the past five to 10 years. 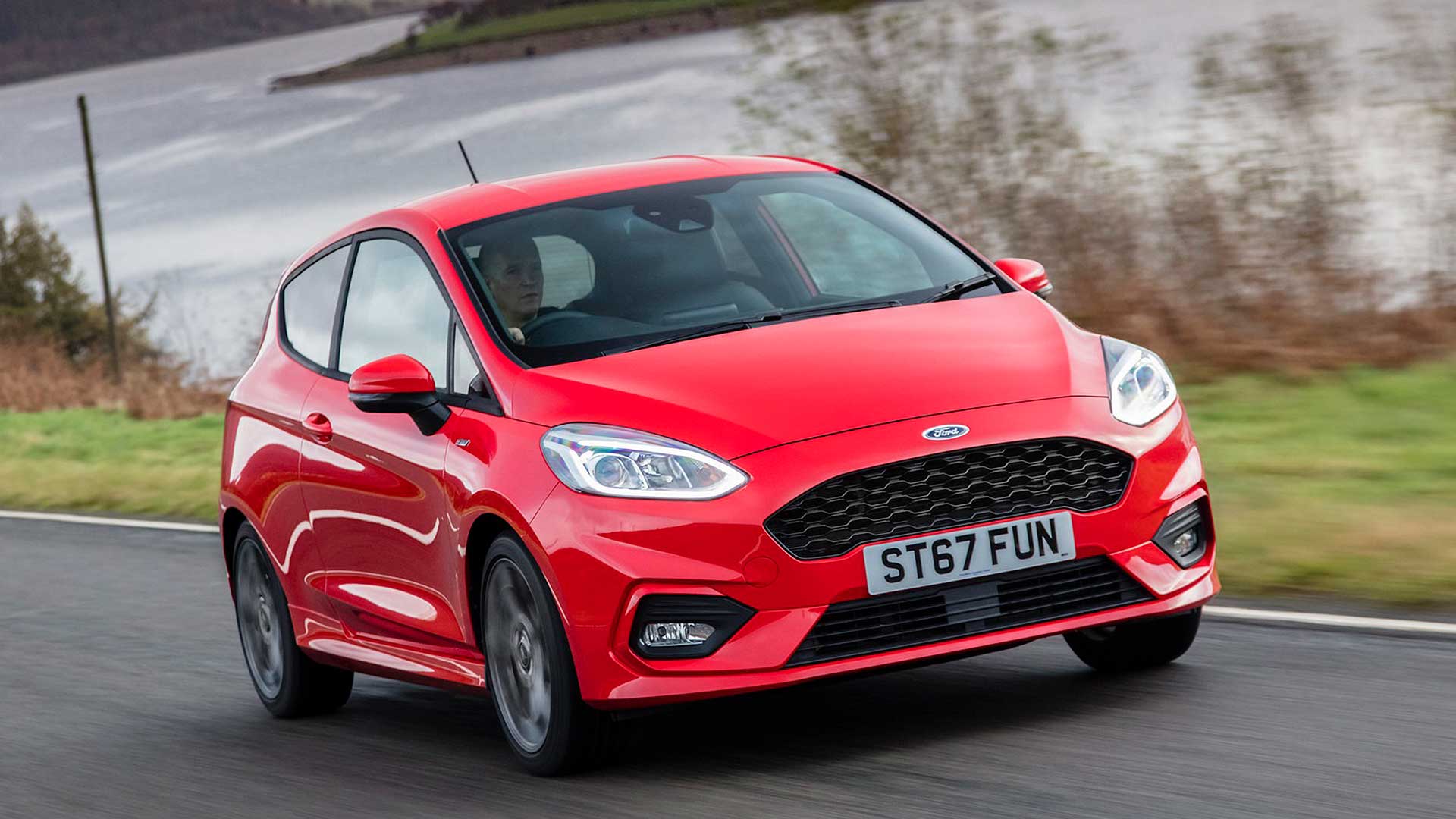 2019, however, is expected to be down again, by another 2 percent. The SMMT predicts 2.32 million new car registrations this year, although Hawes adds it’s hard to predict beyond 29 March when the UK is scheduled to leave the EU.

“It’s potentially serious, and we have been clear: no deal is not an option for the car industry, and would be a catastrophe. However, if a deal goes through, there may be a boost to the economy, which would benefit new car sales.” 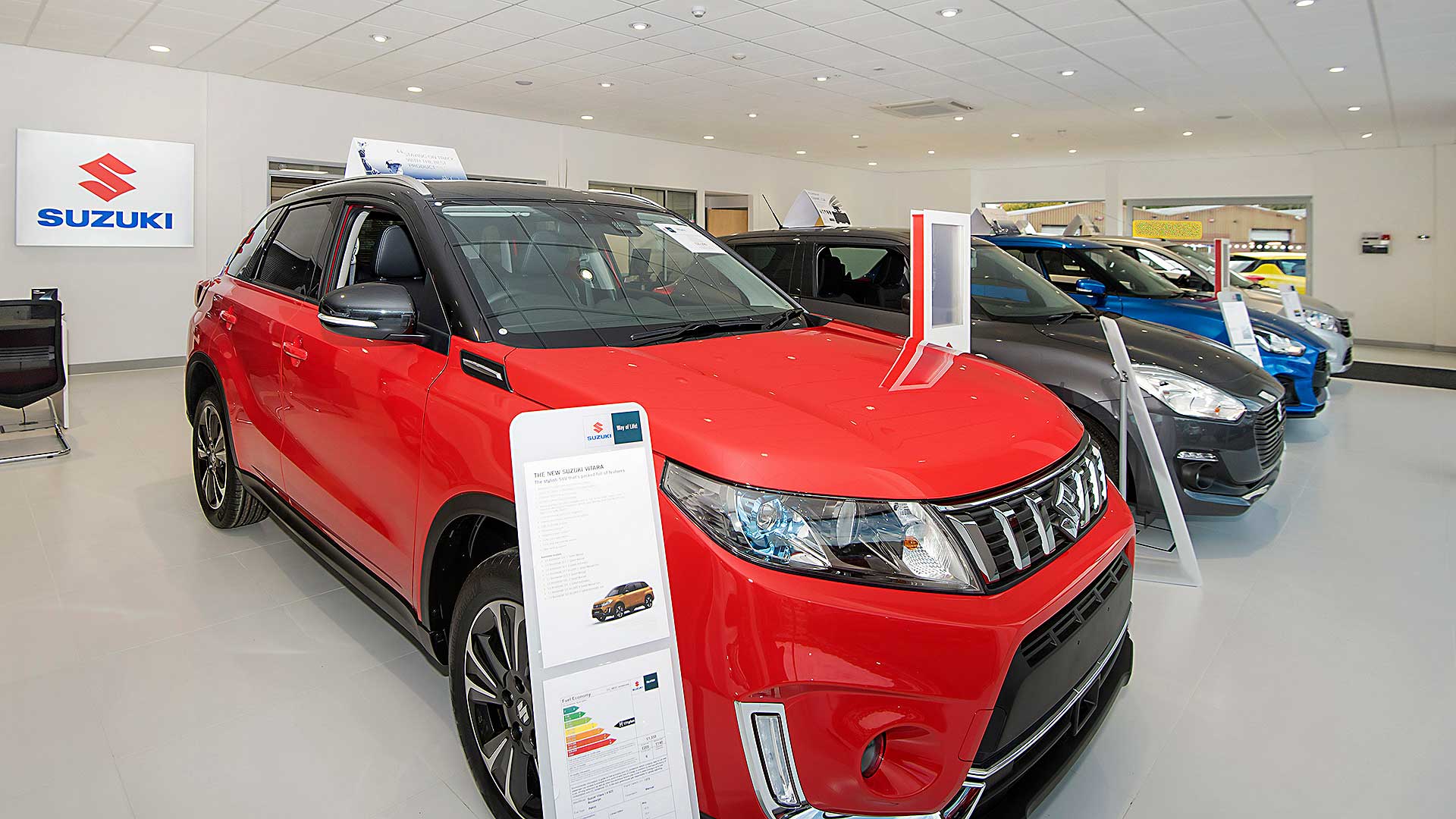 2018’s new car registrations reveal a worrying trend for both car makers and the environment: after years of declines, average new car CO2 emissions are going up again.

The average new car sold in 2018 emitted 3 percent more CO2. The figure now stands at 124.5g/km – yet, in just three years’ time, car makers are obliged to hit an average of 95g/km, or be fined heavily for every car they sell over this cap.

Again, the demonization of diesel is to blame, says Hawes: diesels generally emit 20 percent less CO2 than petrol cars. But our love of bigger, heavier SUVs is also a factor – simple switches like moving from a Ford Focus into a Ford Kuga is driving up emissions.

The government hasn’t helped by pulling the Plug-in Car Grant for plug-in hybrids. “We need the fiscal policies, and government consistency: the frustration of the industry was palpable when we have the Road to Zero report one month, then pulling of Plug-in Car Grants in another.”