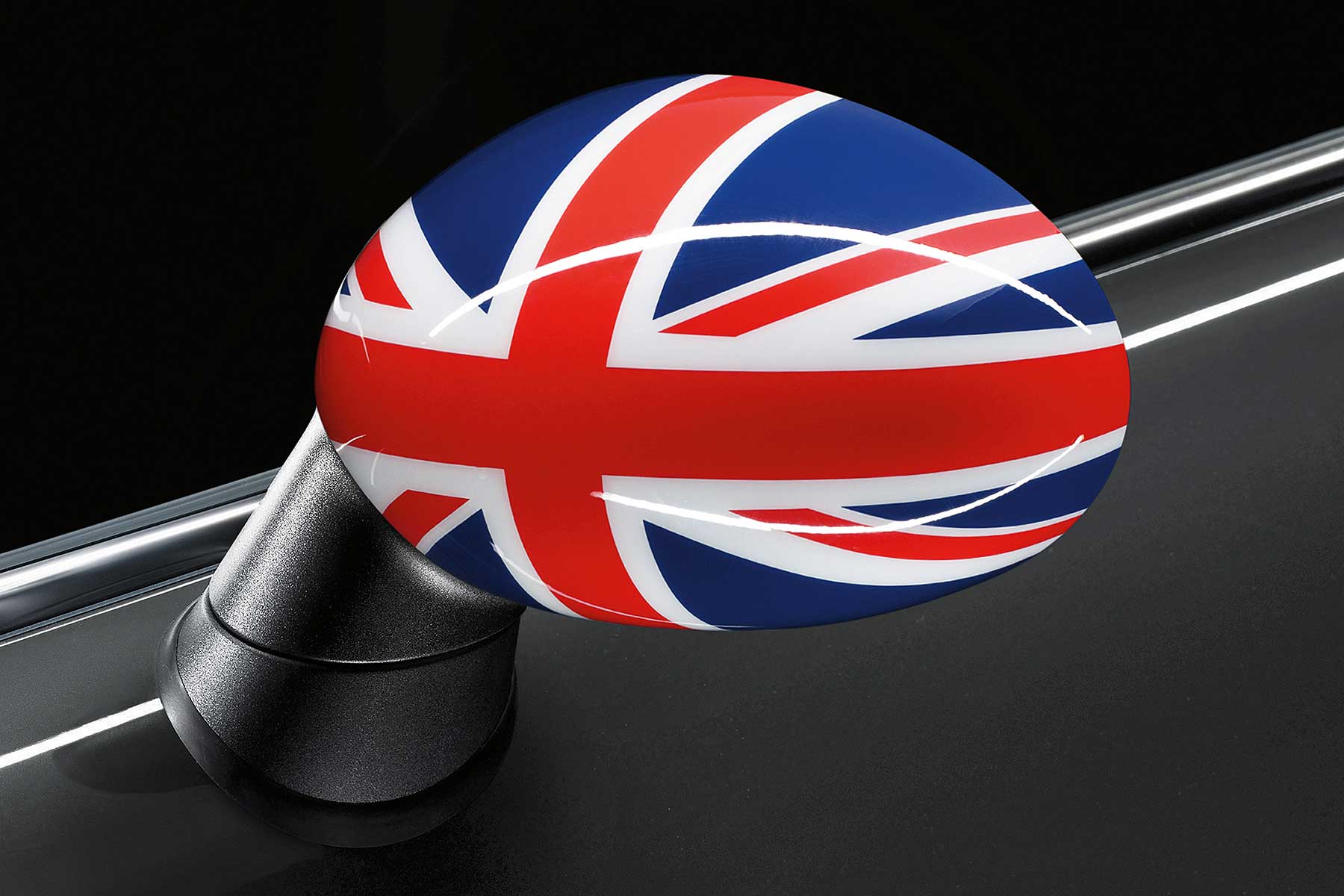 The Society of Motor Manufacturers and Traders (SMMT) has called on negotiators to rule out a no-deal Brexit because a potential tariff bill of at least £5 billion for both Brits and Europeans would be “just the tip of the iceberg”.

It warned that the health of the entire European car industry is at stake, not just in Britain, because of the deeply-integrated nature of the business.

As the car industry is crucial to the whole European economy, the SMMT has urged Brexit negotiators to swiftly dismiss the ‘no-deal’ option once and for all.

The organisation is meeting with EU officials in Brussels today, to underline the economic importance of the car industry – and the hefty economic repercussions if a deal is not struck.

Mike Hawes, SMMT chief executive, said, “Tariffs alone should be enough to focus minds on sealing a withdrawal agreement between the EU and UK, but the potential impact of ‘no-deal’ means the stakes for the automotive sector are far higher.”

His warning was stark. “Without a deal, there can be no transition period and the complex issues surrounding tariffs and trade, customs, regulation and access to talent will remain unresolved.

“Our industry is deeply integrated across both sides of the Channel so we look to negotiators to recognise the needs of the whole European automotive industry and act swiftly to avoid disruption and damage to one of our most valuable shared economic assets.”

2.7 million cars and vans cross the Channel each way every year, says the SMMT. £3.4 million of components are also exported out of the UK – and three times that sum is imported from European suppliers. In truck terms, that’s more than 1,100 lorry movements a day, most of them without a customs check.

Add in tariffs, and the cost of UK-built cars in Europe would rise by an average of £2,700. Here in the UK, car prices would go up by £1,500 – and as 7 in 10 new cars registered by Brits come from Europe, the effect would be immediate and significant.

As for the industry itself, it employs 13.3 million people across Europe, and represents nearly 7 percent of EU GDP. “No-deal is now not an option, as limited progress pushes the sector closer to a cliff-edge.”

It’s time for negotiators to be pragmatic, said the SMMT, securing a withdrawal agreement and transition agreement, “and safeguarding one of Europe’s most valuable economic assets”.