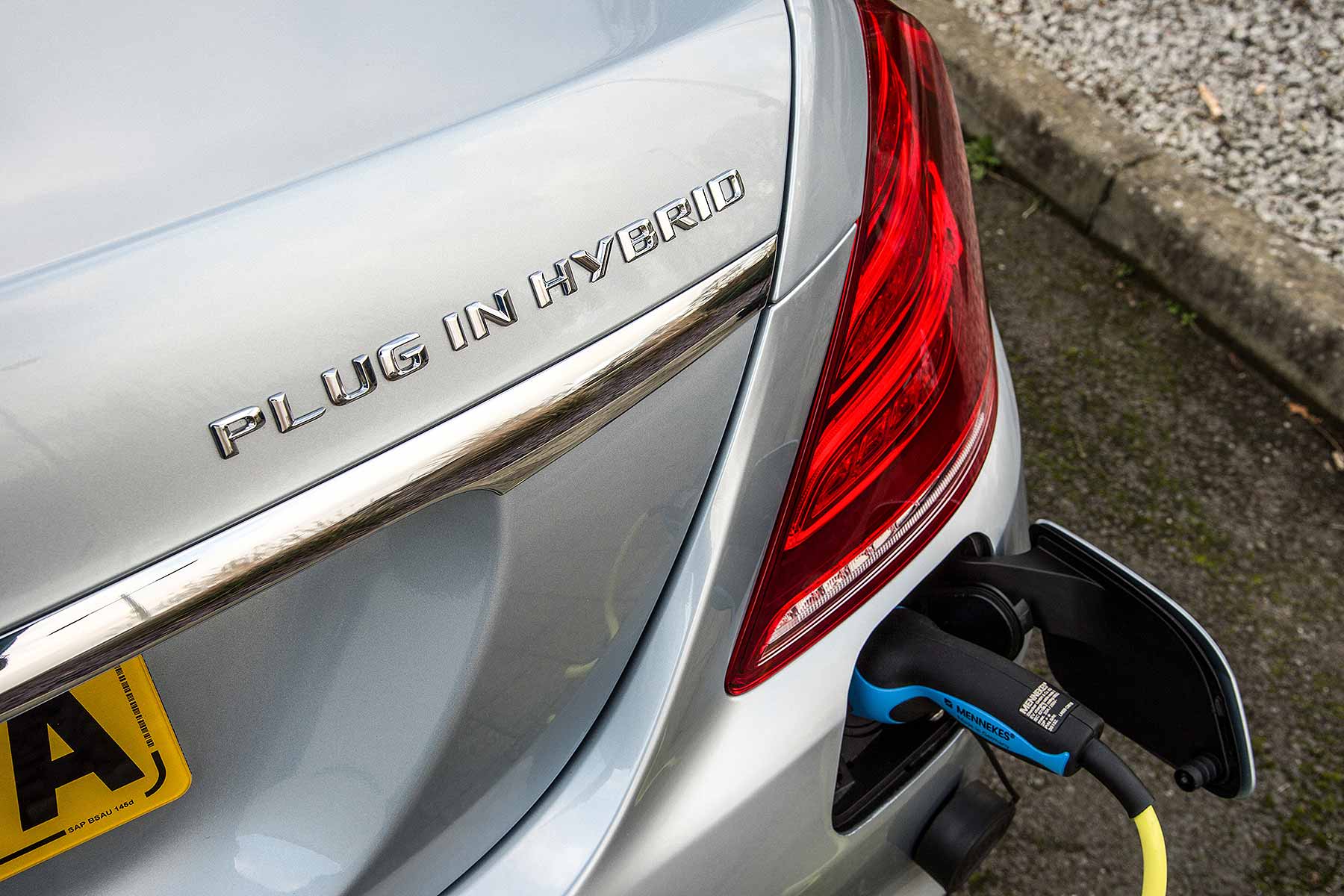 The Society of Motor Manufacturers and Traders (SMMT) has warned the government its decision to dramatically cut the Plug-in Car Grant for plug-in hybrids will make it virtually impossible to meet its CO2 reduction targets and is at “totally at odds” with its stated desire to be a world leader in ultra low emission vehicles.

Mike Hawes, SMMT chief executive, said: “We understand the pressure on the public purse but, given the importance of environmental goals, it’s astounding that just three months after publishing its ambitious vision for a zero emissions future, government has slashed the very incentive that offers our best chance of getting there.

“We have consistently said that if the UK is to be fit for an electrified future, we need a world-class package of incentives and infrastructure.”

“Government needs to rethink its policy, else its ambitions will never be realised.”

The SMMT, which represents the UK automotive industry, says the move will not send yet more confusing signals to car buyers already confused by the diesel debate, it also risks having a “devastating” impact on plug-in demand. The market for electric cars in Denmark plunged 73 percent after its government withdrew incentives – and it has still not recovered. 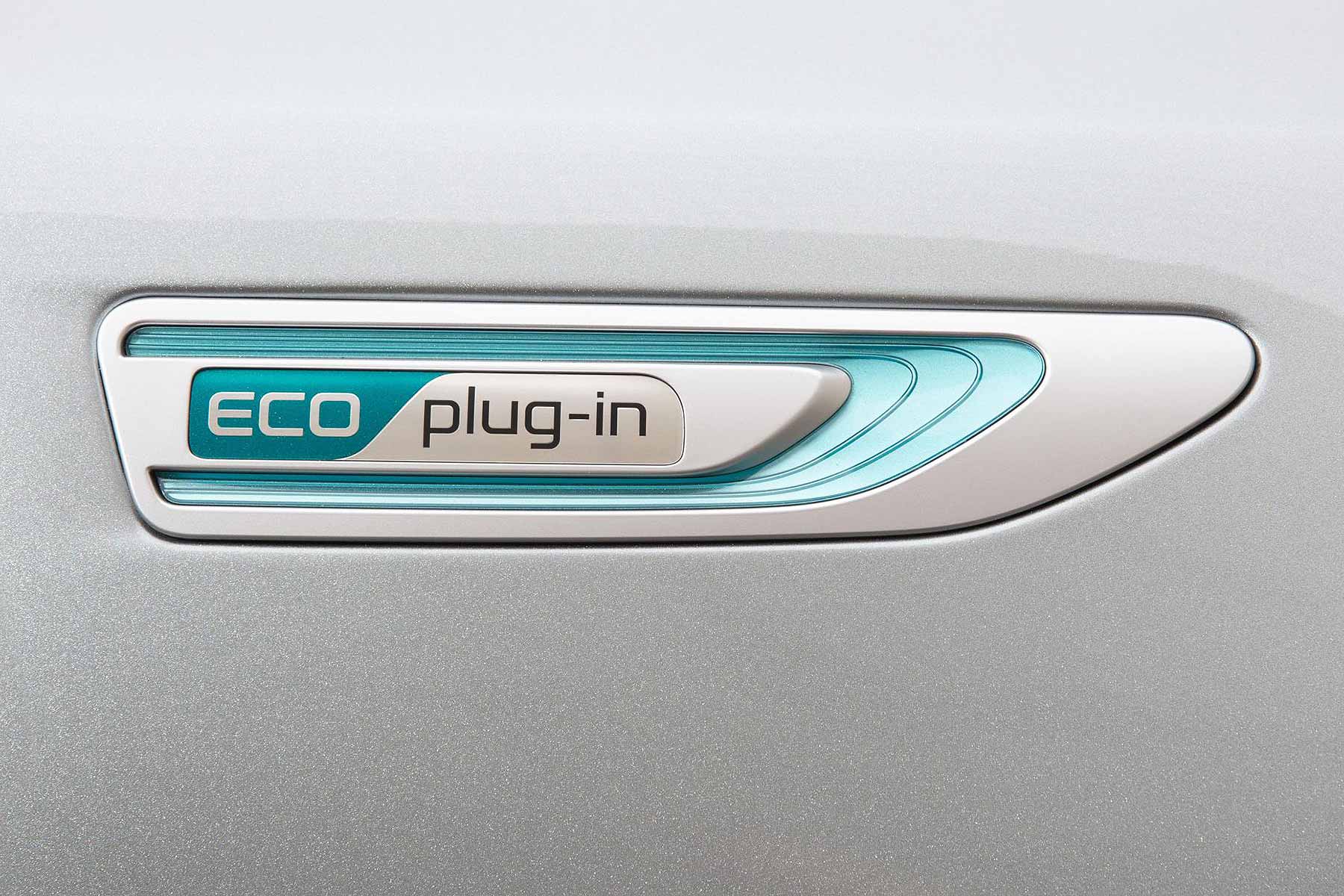 Car makers may even decide not to bring such vehicles into the UK. The grant has helped the UK become one of Europe’s biggest electrified car markets. Its removal, says the SMMT, may see companies reallocate vehicles “to more supportive markets, which could mean a reduction in model choice for UK consumers”.

The car industry, insisted Hawes, shares the government’s ambition of making the UK one of the world’s leading zero emissions and low-emission vehicle car markets. “Delivering this goal requires a clear and consistent policy… a position which is actively contradicted by this latest decision.”

Mitsubishi earlier said it too was “disappointed” by the government decision. The Outlander PHEV is currently the UK’s best-selling plug-in hybrid, taking a near-30 percent market share in September.

The new Vauxhall Mokka is on sale now with first deliveries beginning in April 2021. There is also a new Mokka-e EV with a 201-mile range
Read more
Previous articleUsed car prices rocket 42 percent in seven years
Next articlePorsche revives the 90s with another retro racing livery for 911 RSR

The Aston Martin DBX feels a cut above other posh SUVs – and convincingly feels like a genuine sporting super-SUV. The car that had to be right, is right.
Read more

Behind online shopping, expensive parking is copping some of the flack for the decline of local in-person shopping on the high street
Read more
Car News

Kerbside chargers have begun rolling out in London