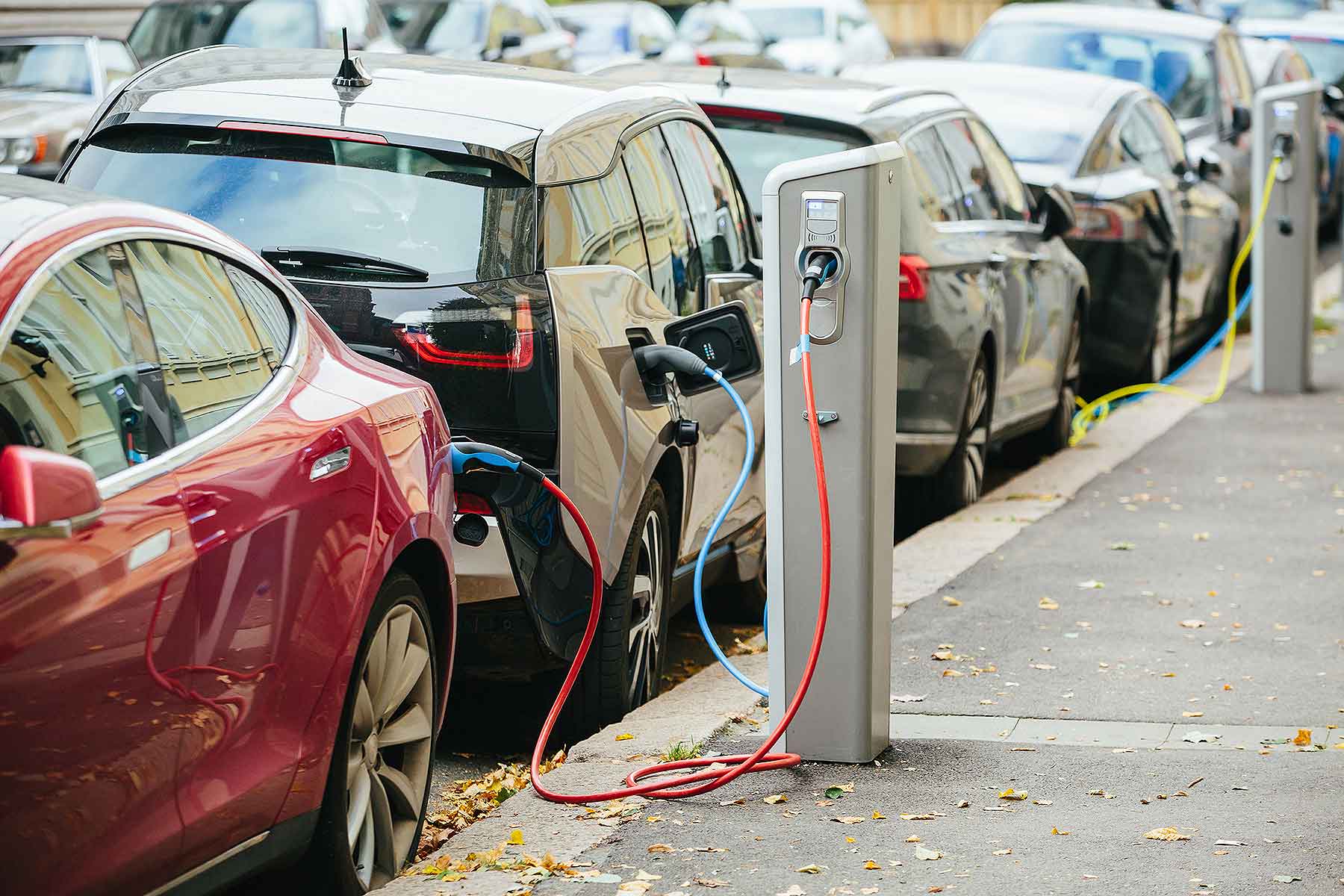 The government’s long-awaited Road to Zero plan has been published, outlining how it will achieve the 2040 ban on petrol and diesel cars.

The plan includes a suggestion that new homes and offices be equipped with electric car charge points, new street lights to be fitted with charging points, and more money allocated to improving the electric car charging infrastructure.

However, the biggest headline is clarification on exactly what the 2040 petrol and diesel car ban will mean. In short, the government is NOT banning hybrid cars post-2040 and is NOT insisting that all cars be pure-electric vehicles.

The Road to Zero plan states that it will “end the sale of conventional petrol and diesel cars and vans by 2040” – that’s cars with no electrified capabilities whatsoever. Although it expects the majority to be 100 percent zero emissions, “all new cars… will have significant zero emissions capability”.

Ministers also want at least 50 percent of new car sales by 2030 to be ultra low emissions – that’s cars with CO2 emissions of 75g/km or less – and it’s targeting as many as 70 percent of sales.

It has vowed to review things in 2025 and “consider what interventions are required if not enough progress is being made”.

The clarification comes after months of speculation about what the 2040 ‘ban’ actually means. “The Road to Zero strategy is technologically neutral and does not speculate on which technologies might help to deliver the government’s 2040 mission,” it says.

Just in case there was any doubt, it adds: “The government has no plan to ban any particular technology – like hybrids – as part of this strategy”. This will be music to the ears of hybrid pioneers Toyota, which has recently taken to describing its cars as ‘self-charging hybrids’.

“The Road to Zero strategy sets out a clear path for Britain to be a world leader in the zero emission – ensuring that the UK has cleaner air, a better environment and a stronger economy,” said Transport Secretary Chris Grayling.

Launched as part of Road to Zero is a £400 million ‘Charging Infrastructure Investment Fund’. This provides funding to companies that make and install charge points. It’s intended to “accelerate the roll-out of charging infrastructure” and the process to appoint a fund manager will begin soon.

There’s also a £40 million programme to trial “innovative, low cost wireless and on-street charging technology” and confirmation the Plug-in Car Grant (and Plug-in Van Grant) will continue to at least October 2018 at current rates “and in some form until at least 2020”.

An Electric Vehicle Energy Taskforce will be set up; this will bring together automotive and energy companies, so they can work out how to tackle the rise in demand on energy infrastructure that more electric vehicles will bring.

Electric charging company Chargemaster, which was recently bought by BP, welcomed the Road to Zero plan’s continued commitment to home charging, and an increase in the Workplace Charging Scheme. Chief executive David Martell also praised the plan’s encouragement of installing charging in new developments, “which will cost less than retrofitting it in the future”.

The Road to Zero plan follows a roadmap published by the Department for Transport-backed Advanced Propulsion Centre (APC). The ‘Towards 2040‘ publication sought input from almost 140 organisations to draw up a technical roadmap for reducing automotive emissions.