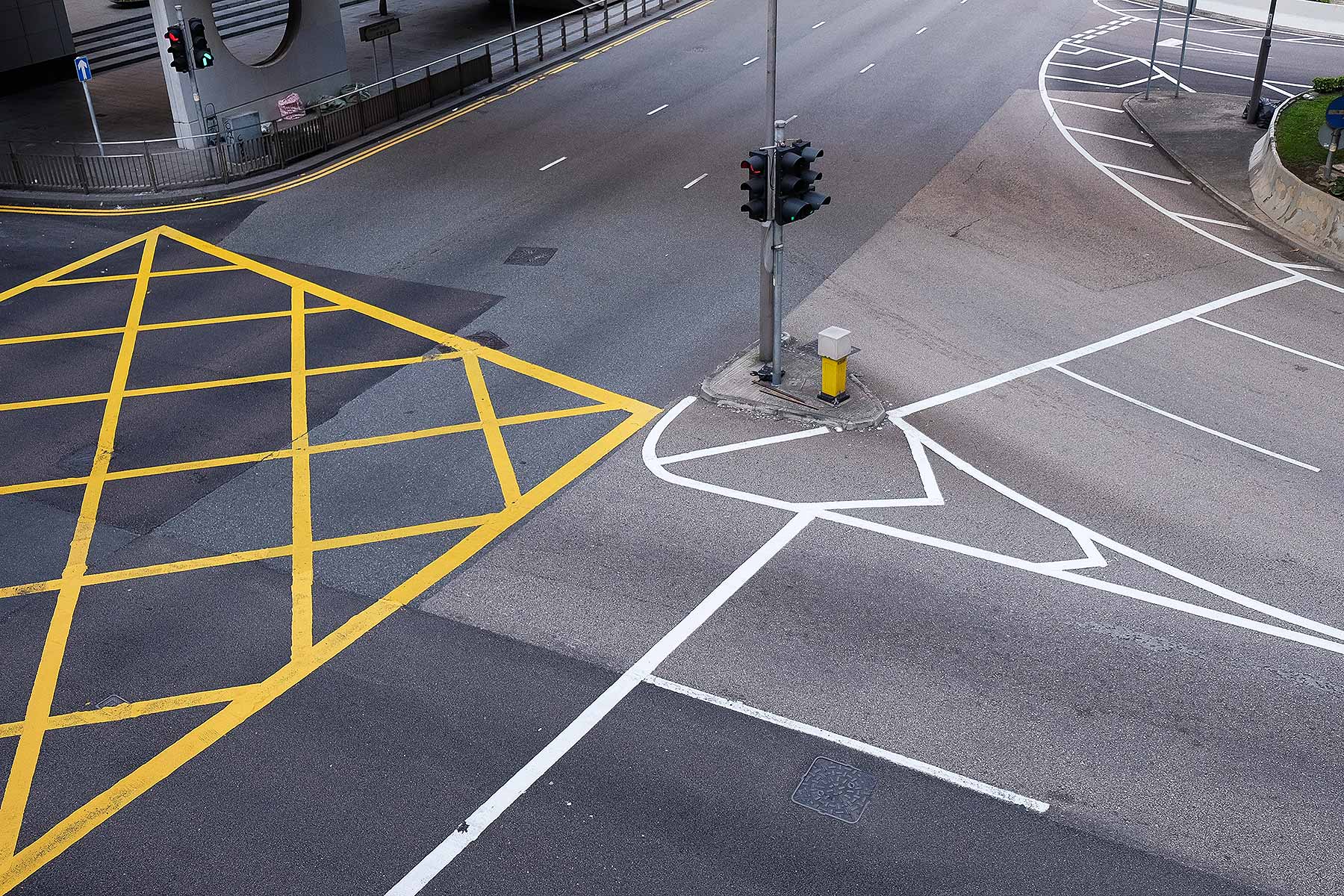 Yellow box junctions can catch drivers unawares – and result in a hefty fine. Many are monitored by enforcement cameras, which can automatically process penalties.

Our guide will help you obey the rules and avoid a £130 charge.

Most yellow box junctions are found in urban areas, where tailbacks can block opposing traffic flow. Until recently, only local councils in London and Cardiff could issue fines for ‘moving traffic violations’. However, drivers across the UK now face the same rules.

According to research by the RAC, eight in 10 drivers say they struggle to drive cleanly through yellow box junctions. And nearly half admit to getting stuck in them accidentally, with one in three blaming other law-breaking motorists for their infringement. 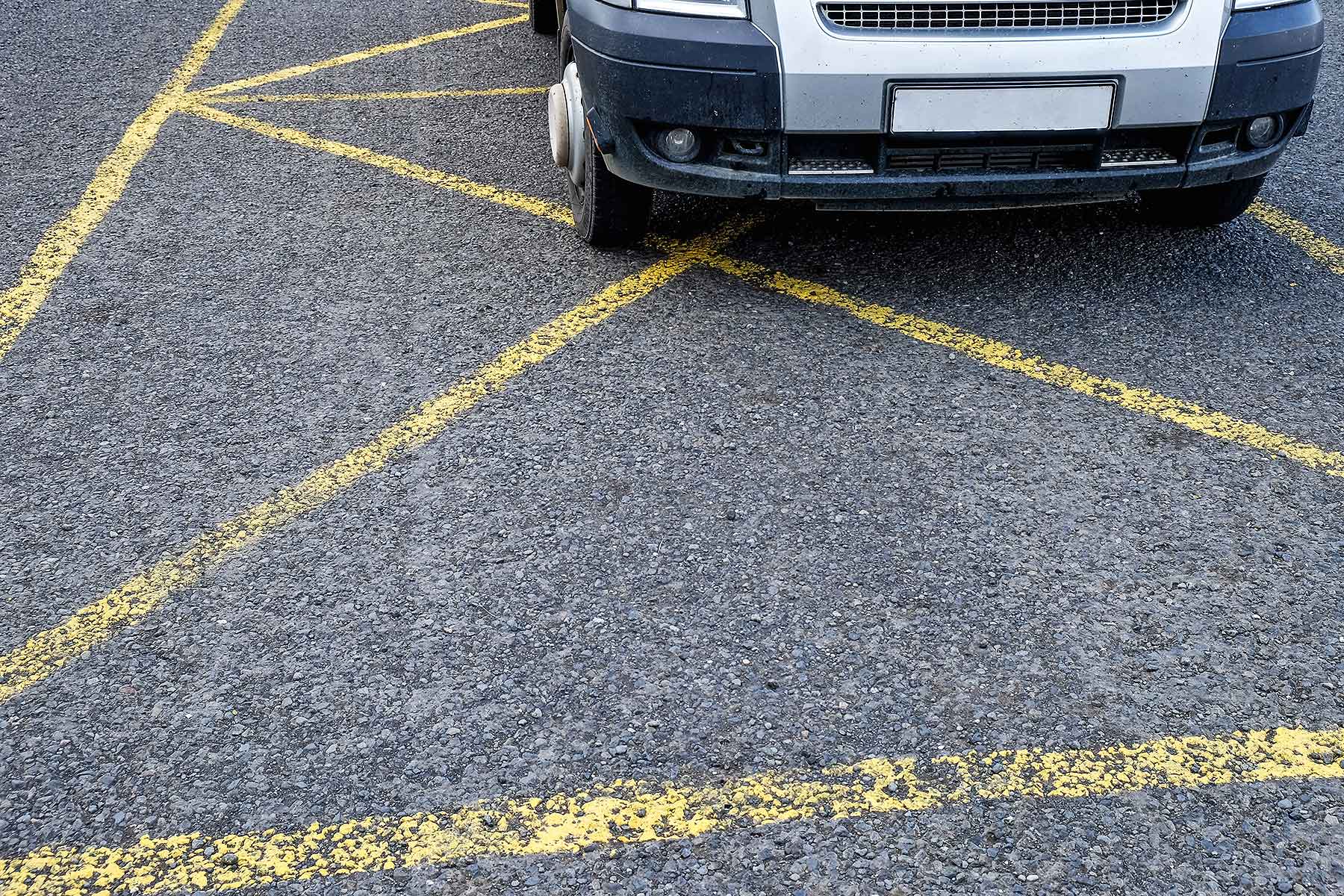 An investigation by Click4Reg found that London councils earned up to £520,000 from moving traffic violations every day. The City of London borough issued nearly 200,000 penalties in 2017-2018, raking in almost £25 million as a result.

Read on for the facts about yellow box junctions.

Yellow box junctions: what you need to know

What is the point of a yellow box junction?

A box junction keeps traffic flowing by marking out an area of road space that should be kept clear at all times.

When can I drive into a yellow box junction?

You are only meant to enter a box junction if your exit is clear – in other words, if you can drive all the way through it without stopping.

Am I ever allowed to stop in a yellow box junction?

If you are turning right, you can stop in a box junction if oncoming traffic prevents you from doing so – but only if your exit is clear.

What is the penalty for stopping in a yellow box junction?

You can be fined up to £130 for unlawfully stopping in a yellow box.

Will I get points on my licence for breaking yellow box rules?

No, you will not receive penalty points on your driving licence for a yellow box offence.

Why do people get wound up about yellow box junctions?

Motorists get annoyed with box junction transgressors because everyone else gets blocked, along with the offending driver. It is considered one of the more ‘selfish’ motoring offences.

I think I remember something about them from my driving test…

Well remembered! Yellow box junctions are covered by rule 174 of the Highway Code.

Watch: how to use a yellow box junction

“There is a strong feeling that many junctions are not set up fairly, which leads to drivers having no choice but stop in them, whether that’s due to poor traffic light sequencing, poor design or being used in the wrong place.

The RAC adds that authorities should carefully analyse every box junction before installing a camera, to confirm it’s possible to drive through without stopping.