How far beyond the speed limit will a camera flash? We look at the margin of error for speed cameras – and why this threshold exists. 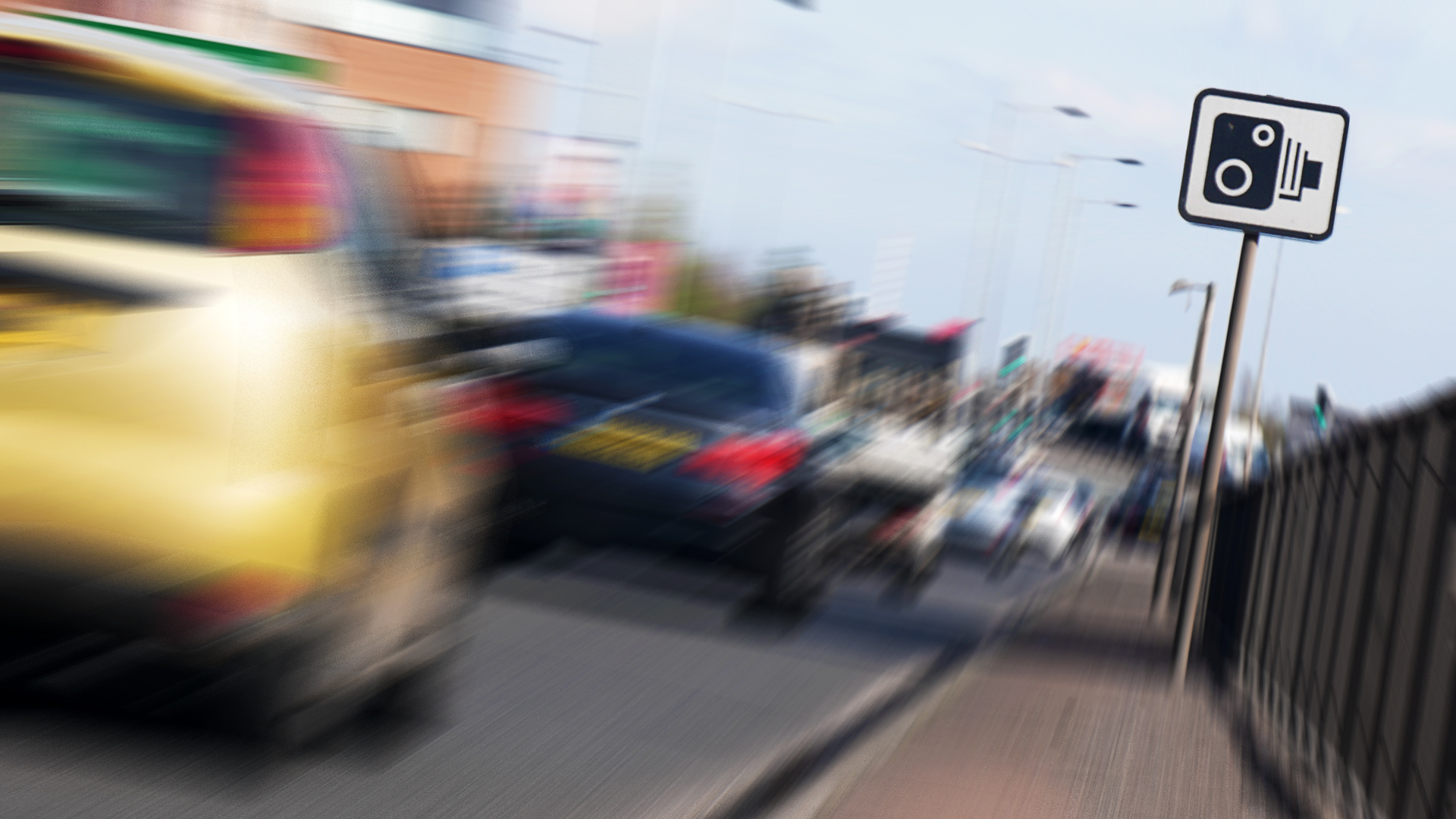 Speed limits are there for a reason, and you should adhere to them to the best of your ability. However, we’ve all edged a few miles per hour beyond the limit at times – occasionally followed by a heart-stopping moment when you spot a roadside camera.

All speed cameras have a margin of error that allows for small excesses of speed. This threshold varies depending on the limit itself, so what are the facts? 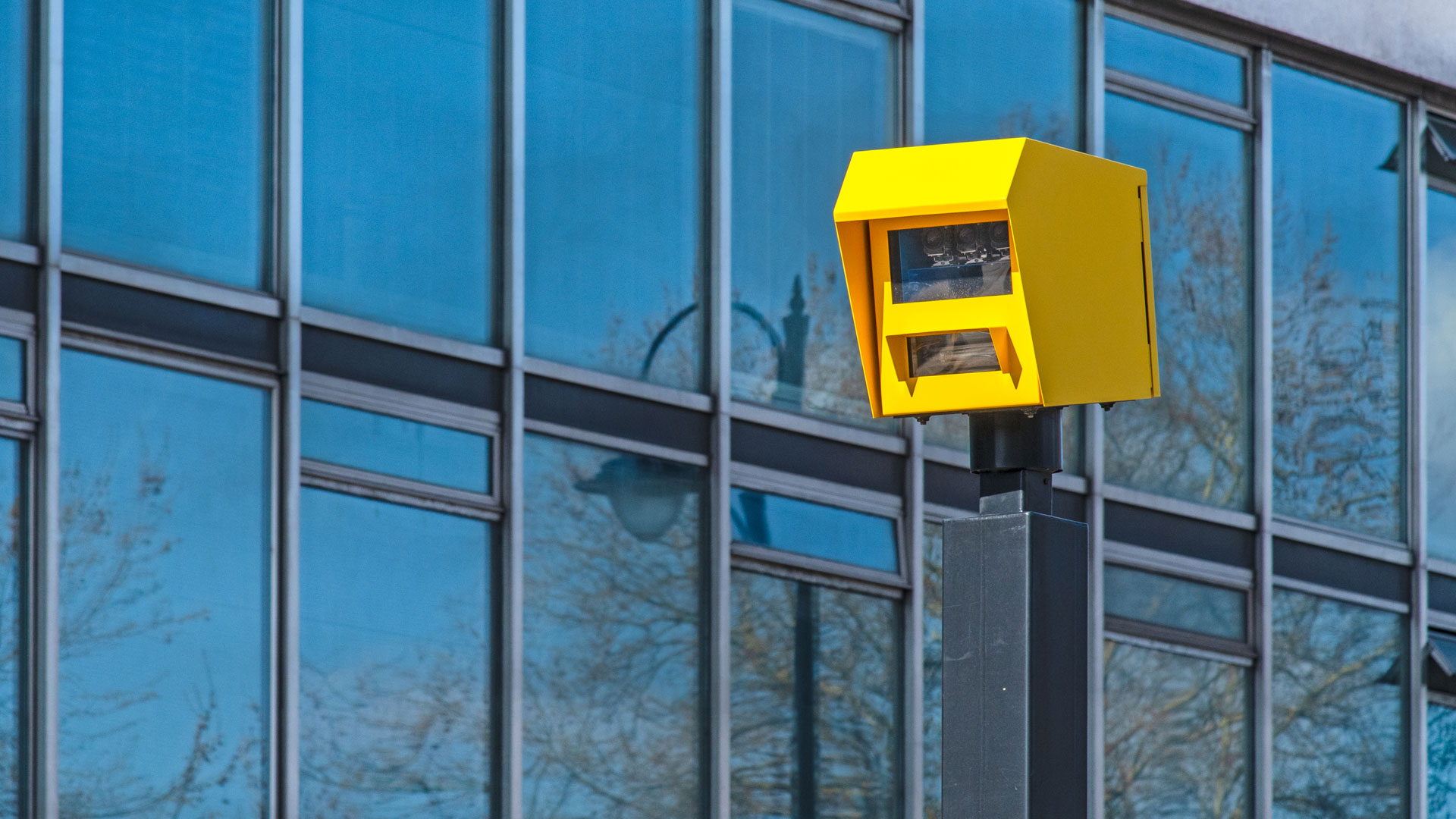 Auto Express magazine did some digging on the issue, including procuring figures from many of the UK’s police forces via Freedom Of Information (FOI) requests.

Nearly all the forces that responded quoted a threshold of ’10 percent plus 2mph’. That applies for both the ‘Gatso’ and ‘Truvelo’ style cameras, along with average speed check zones using multiple cameras at regular intervals.

Doing the maths, that means ‘accepted’ speeds could be as high as:

Note the quote marks, though. This threshold is optional for police forces and certainly shouldn’t be treated as a speed to aim for.

Interestingly, two forces reported a ’10 percent plus 3mph’ threshold: Lancashire and the London Metropolitan Police. So you add another mile per hour to each of the numbers above.

According to Auto Express, the reason for this higher tolerance in London is due to higher traffic volume. In Lancashire, it’s just to allow a little more wiggle-room.

Why do cameras have a margin of error? 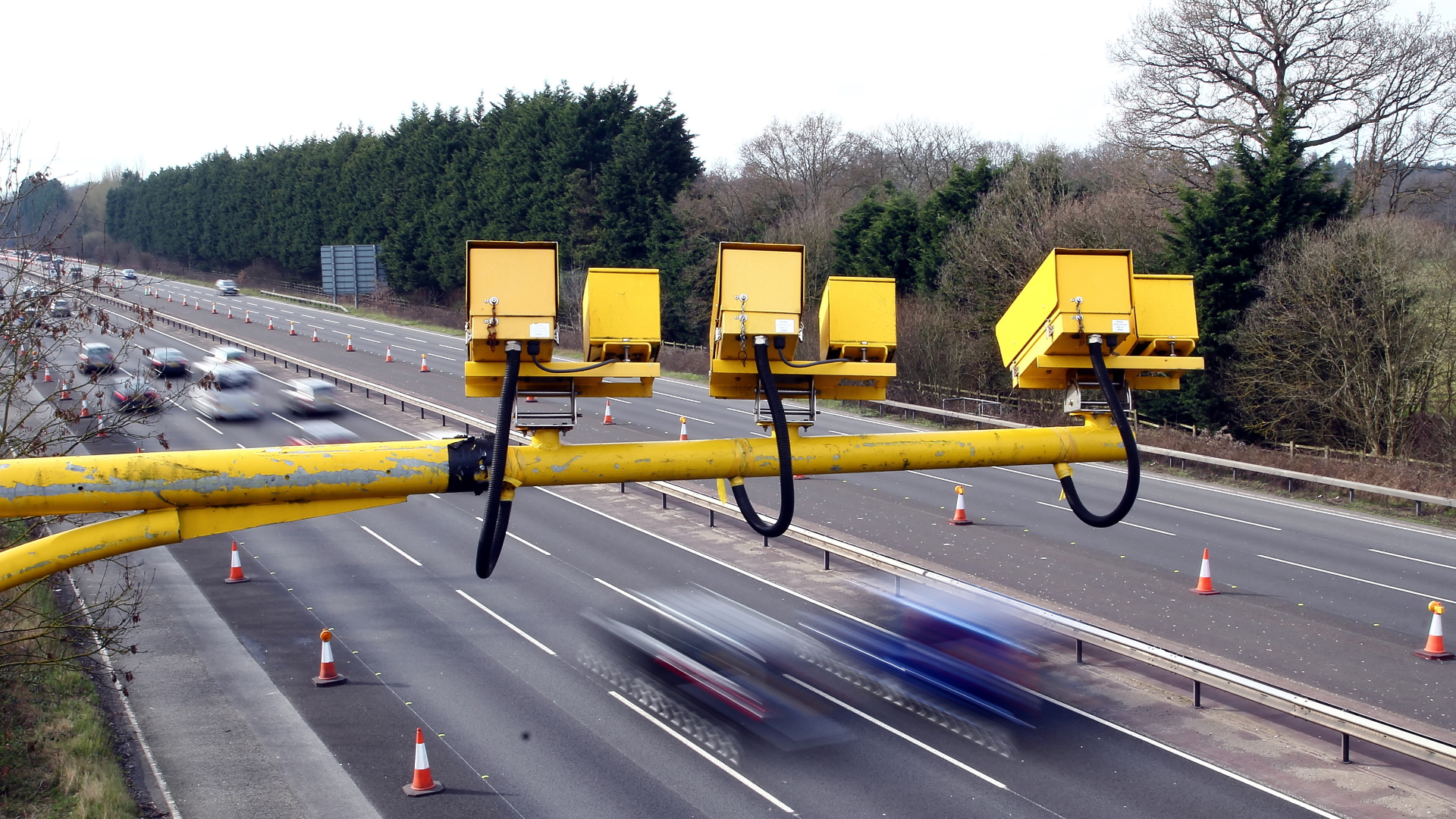 Construction and use regulations specify your speedo can over-read by 10 percent, but under-read by zero percent

The threshold is there, effectively, so that drivers have no excuse if caught. If you are flashed, it’s more likely you are deliberately breaking the limit than drifting just beyond it. It serves the interests of fairness and reduces workload for the justice system.

Around a third of the world drives on the left. Here are the countries where this is the case, plus a brief history of where it all started.
Read more
Advice

Everyone who buys a Ford Mustang Shelby GT500 will get a Track Attack Driving Experience at Charlotte Motor Speedway in Concord, North Carolina
Read more

Pothole-related breakdowns up by nearly two-thirds

RAC figures show pothole-related breakdowns went up by 64 percent in the first quarter of 2020, with the organisation rescuing 3,426 motorists.
Read more

New diesel car tax rules come into force: everything you need to know

As VED increases for diesels, a survey reveals that many motorists don't understand how it'll affect them
Read more

Jaguar is putting the 1955 D-type back into production