As sleet and snow spread across the UK, our five easy-to-follow tips explain how to drive safely in cold conditions. 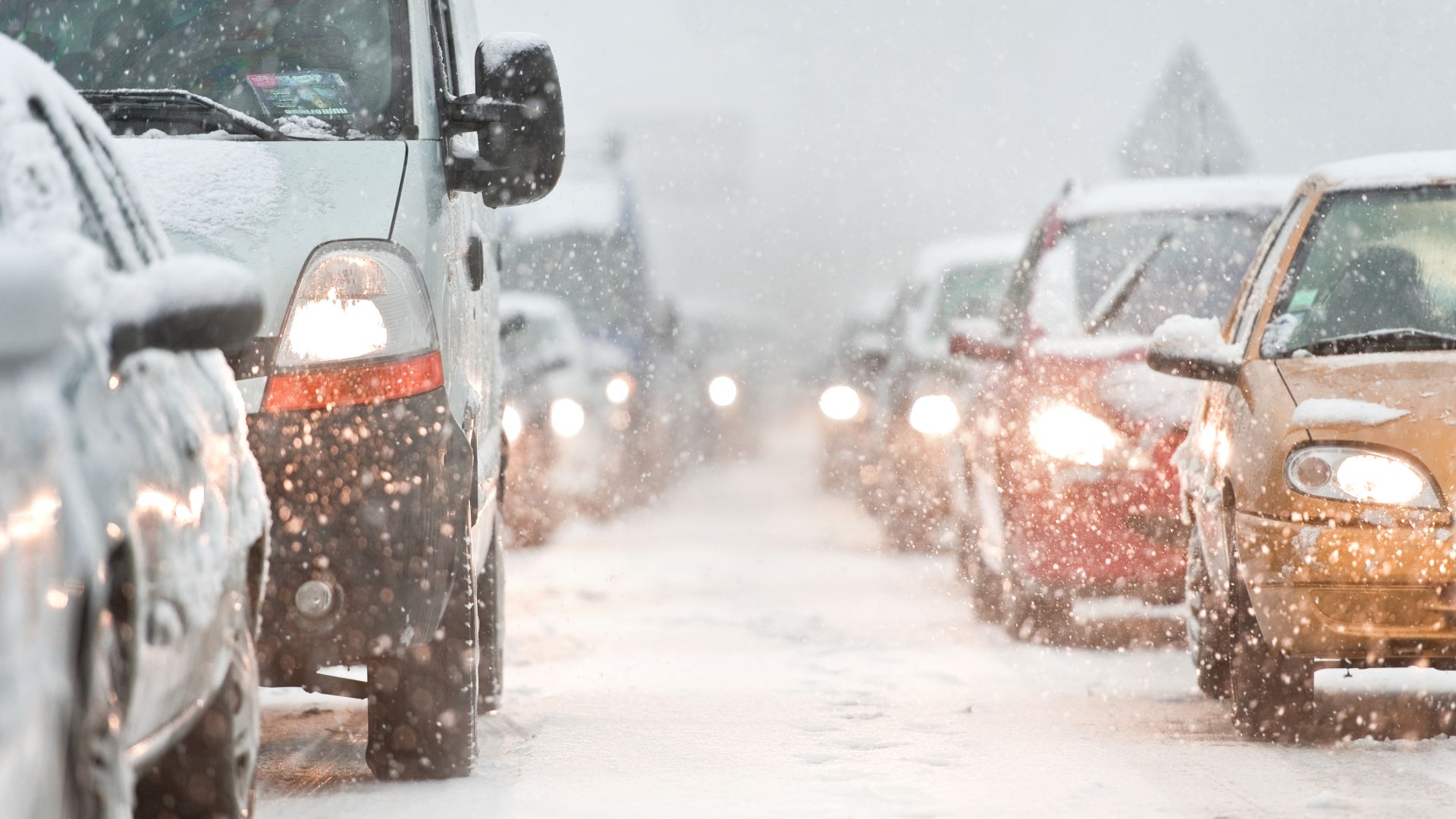 Highways England has issued a warning about driving in sleet and snow, following recent footage of a car skidding out of control on the M61 in Lancashire.

A traffic officer, who was dealing with another accident, had to jump the barrier to avoid being hit. The crash, which happened in March last year, has been used to highlight Met Office yellow warnings for snow and ice in the UK. Drivers are being warned to drive to the conditions.

It’s worth saying of course, that driving in the snow is something you should attempt only if really necessary. Being able to tackle it doesn’t necessarily mean you should. We’ve collated some top tips from Seat factory racing driver Jordi Gené, as well as some tips from Highways England… 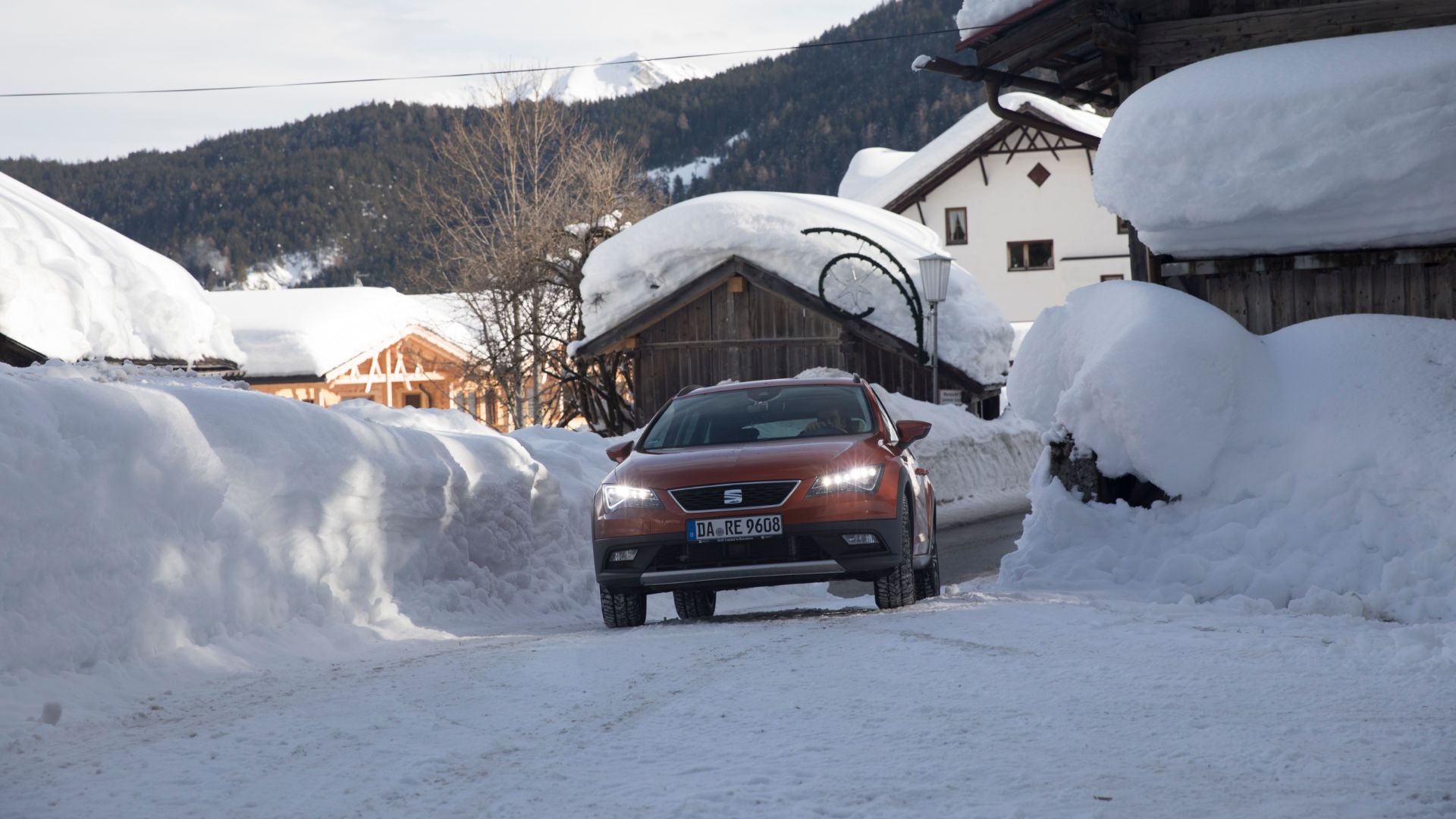 The first rule of driving in the snow is one you should apply to driving as a whole: anticipate what’s ahead. It’s all the more pertinent in low-grip conditions, given that it will take you so much longer to slow down or even steer, in reaction to what’s ahead. Highways England says it can take up to 10 times longer to stop in icy conditions.

The easier and slower you take it and the more distance you keep from those in front, the more time you have to react. “Anticipate what’s ahead and take it easy, that’s the basic rule for driving in harsh conditions,” says Gené. 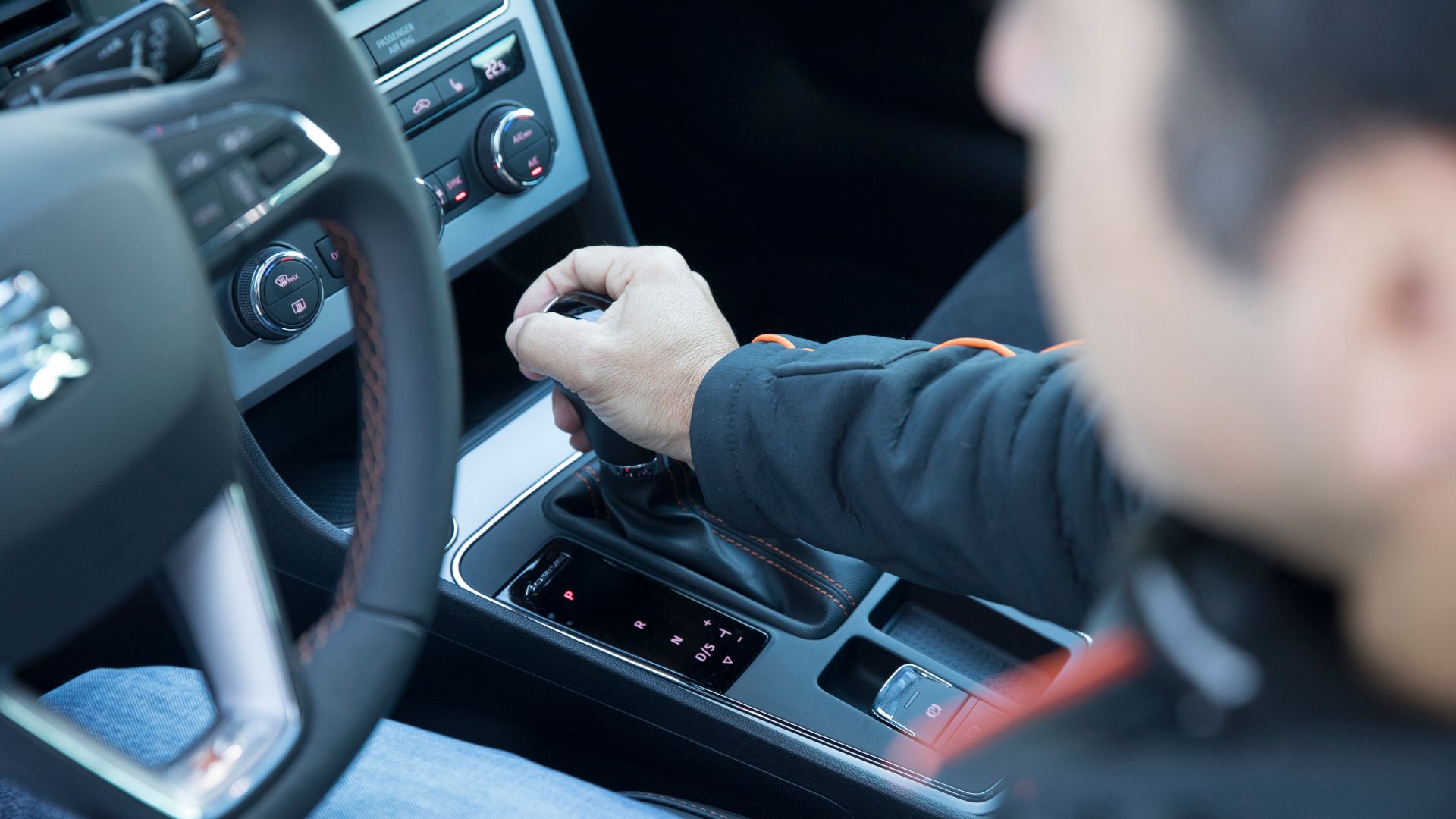 A useful technique for steep descents is called engine braking. In an auto, you simply release the accelerator. In a manual, you can select a lower gear that sees your revs rise higher. While using your foot brake could easily see you lock up and skid (or make the ABS anti-lock brakes kick in), engine braking slows and controls the wheels without grabbing at them like conventional brakes do.

Engine braking should limit the risk of accelerating or skidding. Then you can start carefully applying your brakes. “Driving downhill in low gears will help you stay in control and it takes a lighter toll on the brakes,” explains Gené. 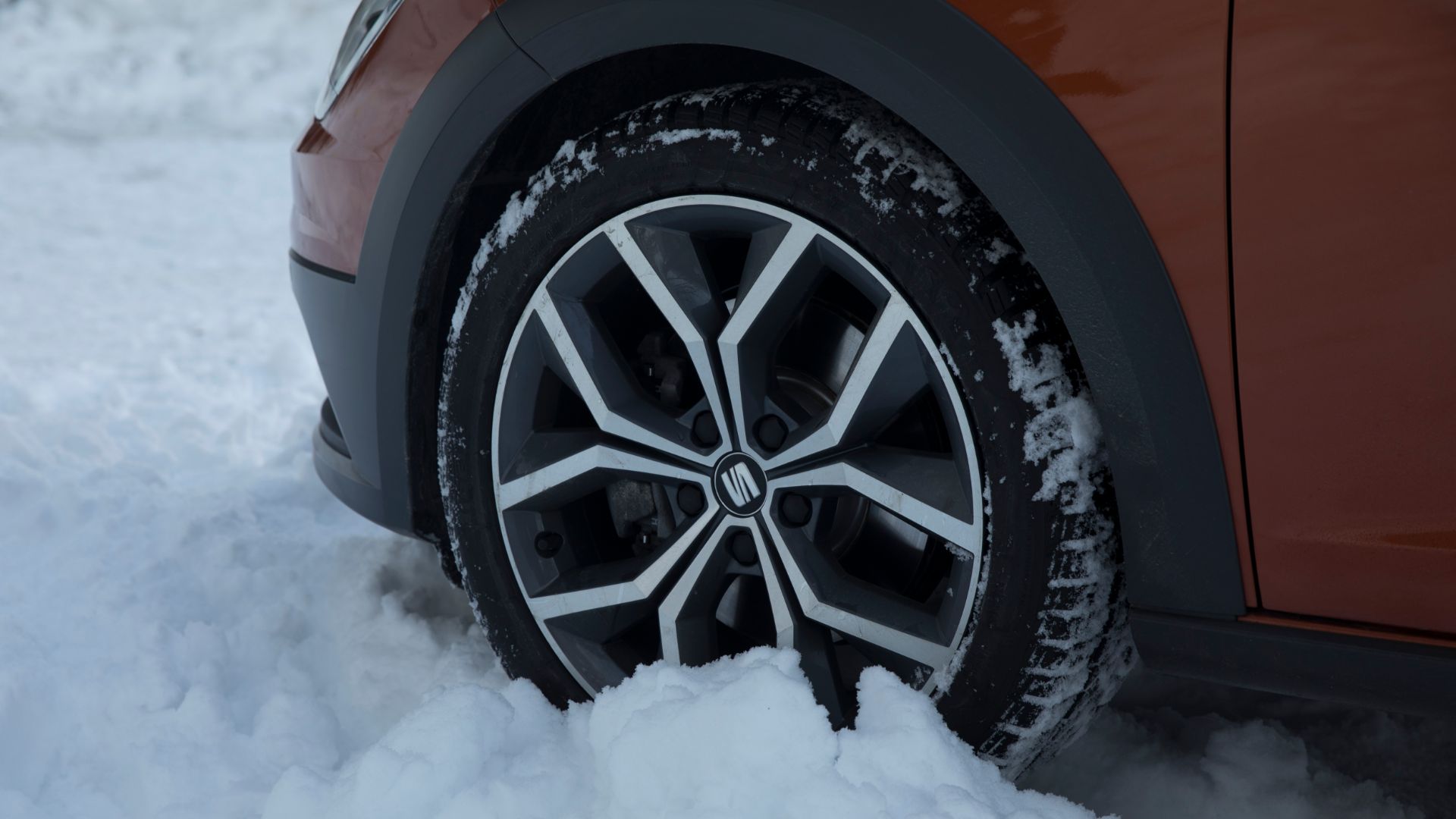 You should be keeping a keen eye out for dark patches of black ice. Once in low grip areas, it’s important to not make sudden adjustments to the controls. Yanking at the wheel or stabbing the brakes will only increase your likelihood of losing grip. The goal is to pass over or through ice and snow as smoothly as possible.

Overtakes often aren’t a risk worth taking in these conditions. Worth remembering, given that the temptation to overtake will be greater with gritters out on the roads.

“It’s important to stay calm and avoid making sudden manoeuvres,” explains Jordi. “You have to turn the wheel gently and lightly step on the brake until you’ve passed the ice patch and the wheels begin to gain grip again.”

Use your fog lights sparingly 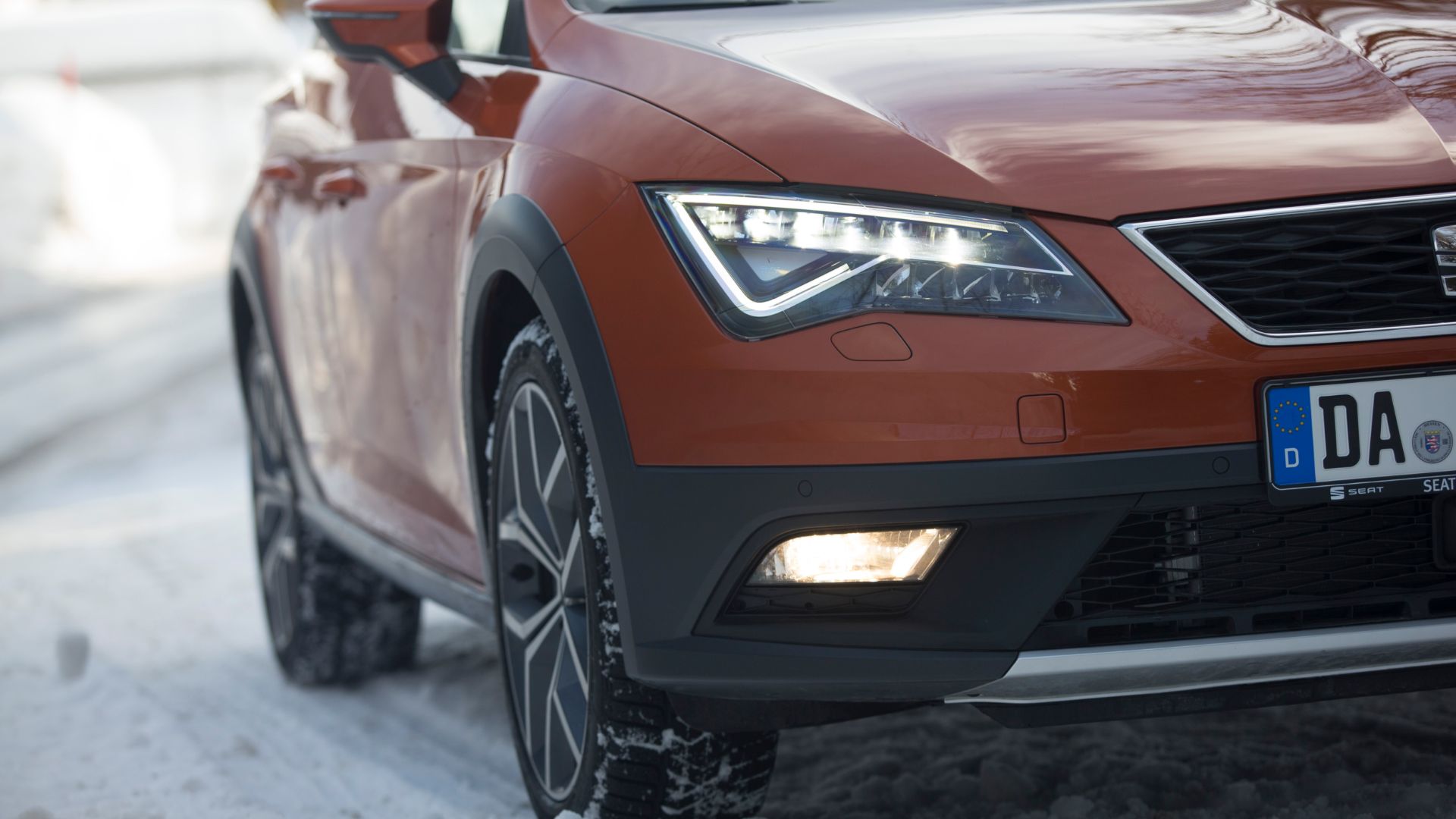 This is for the benefit of other road users. Fog lights are only for when rain, snow or fog is extremely dense, such that it’s possible other cars may not be able to see you.

Fog lights, particularly rear fog lights, are not really there to help you see out, but for others to see you. 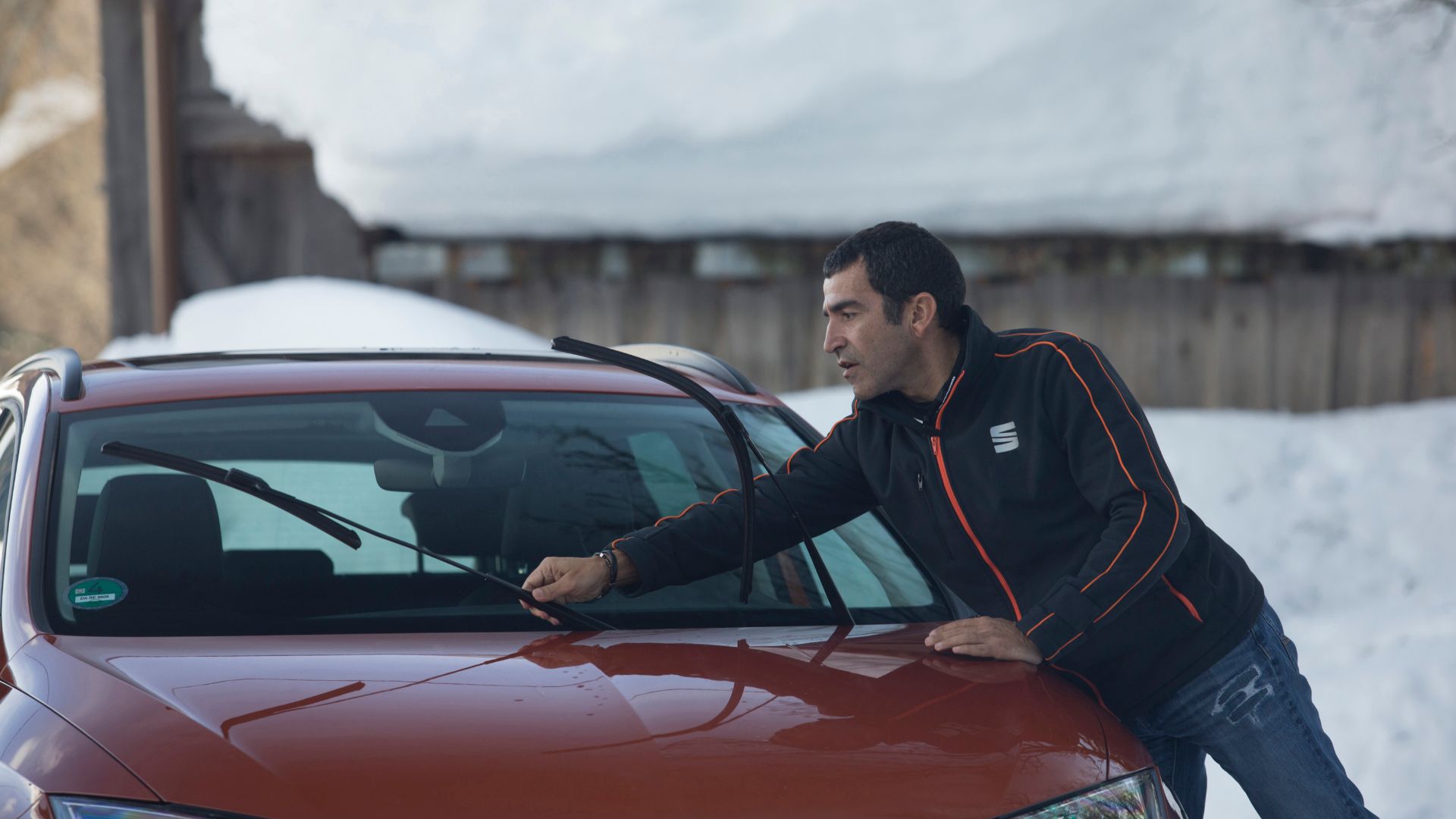 Good, you’ve arrived. Time to pop the wipers up so they don’t stick to your screen. Also, make sure you leave the car in park (auto) or first gear (manual). This will increase the likelihood of your car being where you left it upon your return.

Other than that? Winter tyres are transformative for cold weather driving, although drivers in the UK use them. Otherwise, keep your car in good nick and you should be alright.

Snow chains are an option in the most extreme circumstances but we’d say if the weather warrants them, it’s perhaps best not to make the journey at all.

Jaguar enhances the F-Type for 2015: AWD is deservedly the star draw Richard Aucock | February 2015 Jaguar’s F-Type has been a hit. The Convertible and...
Read more

Nissan Sunderland is helping deliver PPE to the NHS

Best of British: 25 homegrown cars to make us proud

We assemble 25 cars that put the Great into Great Britain - some predictable, others a bit left-field. Because #Brexit.
Read more