Winter is coming, so should you invest in a set of winter tyres? Here's our guide to choosing the right winter rubber 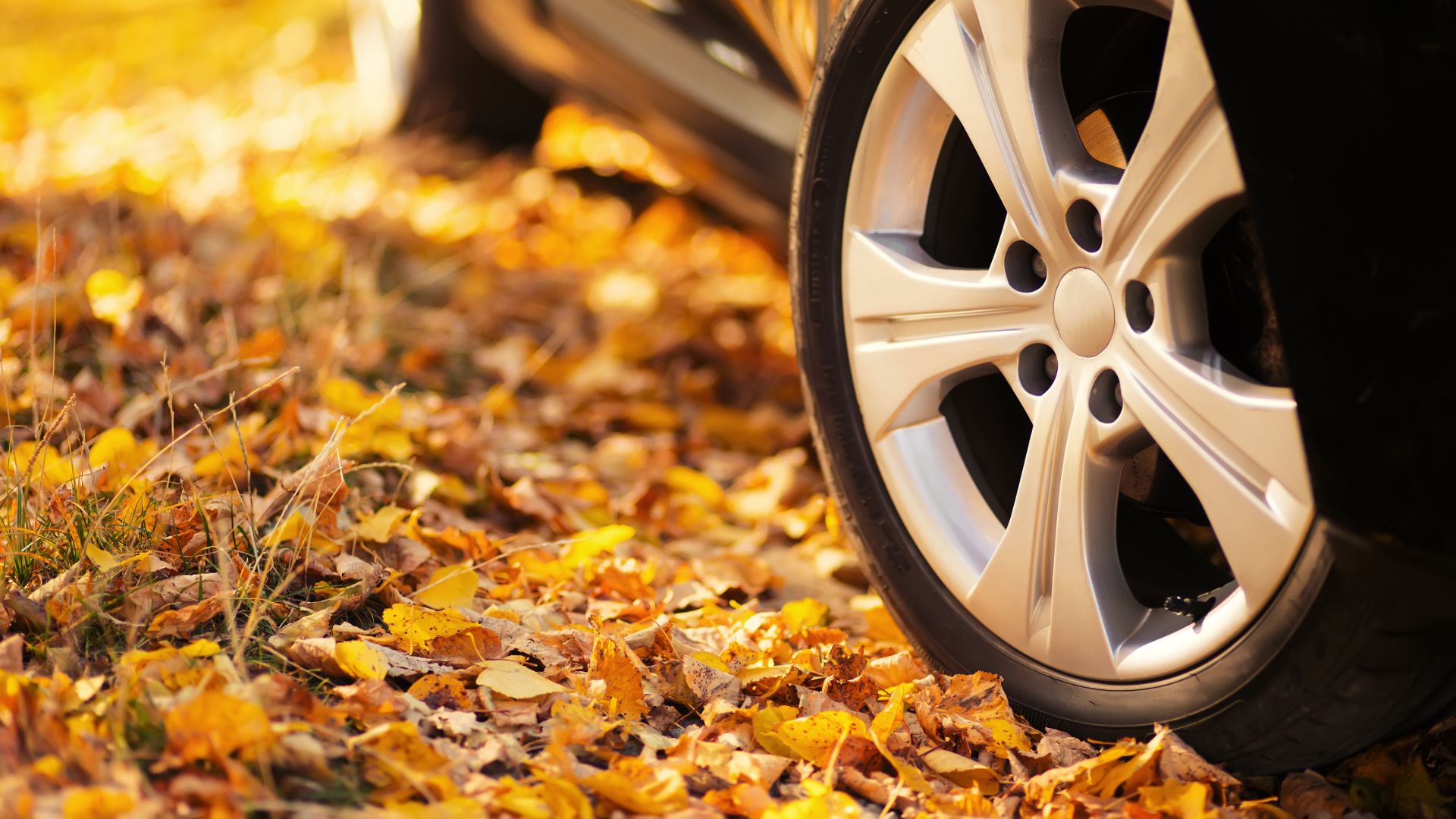 In Britain, the benefits of winter tyres are widely misunderstood. Adverts or magazine tests are usually accompanied by photos of cars blasting through thick snow. This cements the idea that winter tyres aren’t really suitable for our road conditions.

According to the Met Office, the UK has ‘on average 23.7 days of snowfall or sleet a year’ – although much of this falls on higher ground. So yes, if you live in the snowy Scottish Highlands, a set of winter tyres is the best way to keep moving.

This makes them ideally suited for a typical British winter. Take November 2019, for example. According to Met Office figures, the average temperature this time last year was 5.3ºC – prime conditions for winter tyres.

So, cutting to the chase, you need to consider winter tyres if you want to stay safe between now and the spring. Here’s why.

What are winter tyres? 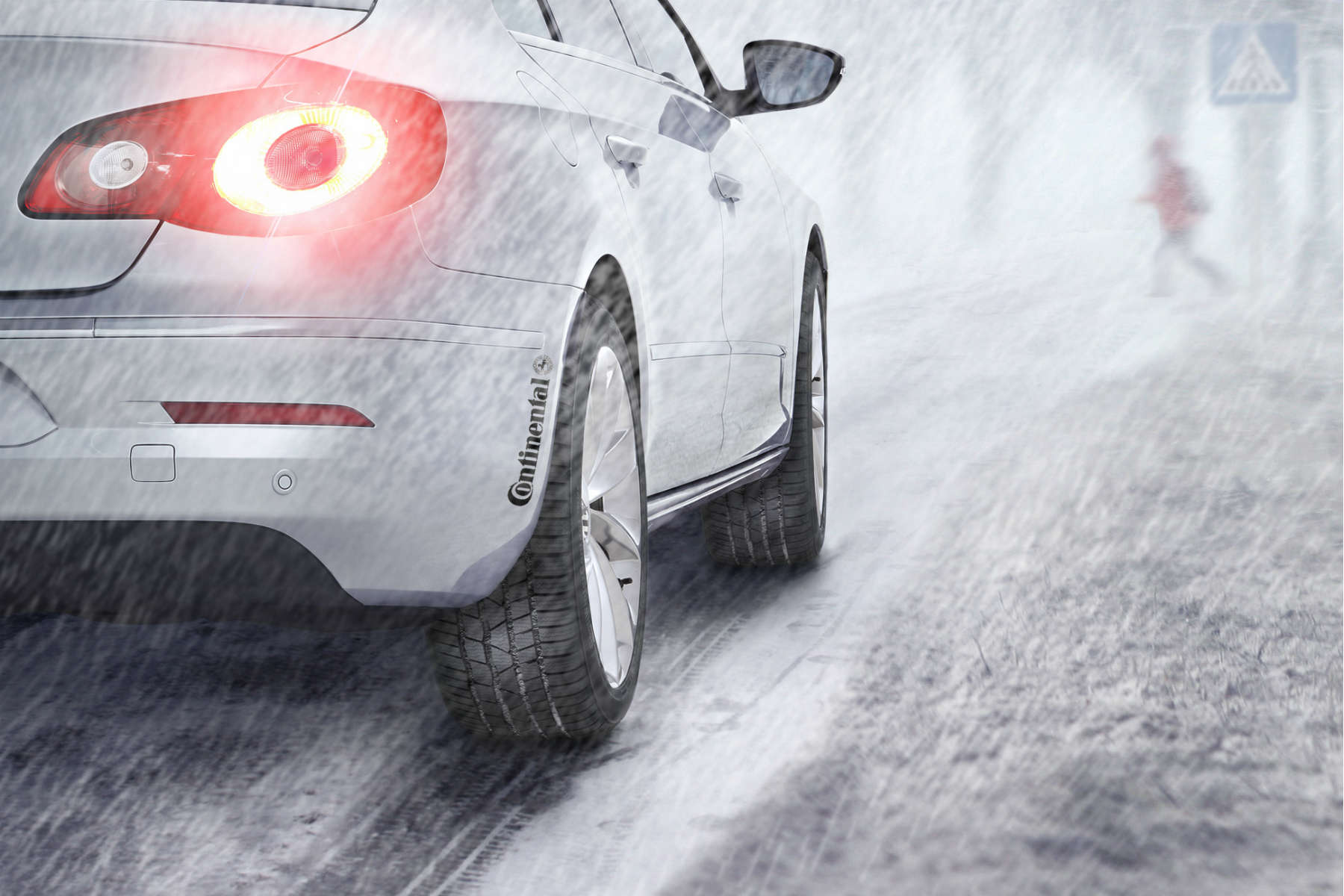 Most cars are equipped with summer tyres, or ‘normal’ tyres, which are designed for temperatures above 7ºC. A winter tyre differs in three ways:

The British Tyre Manufacturers’ Association says a car fitted with winter tyres, braking from 62mph on a cold, wet road, will out-brake a car fitted with normal tyres by around five metres. On snowy roads at 30mph, the difference is 11 metres.

It’s certainly true that winter tyres are slightly more expensive than normal tyres. You’ll also need to factor in the cost of second set of wheels – steel wheels would be perfect. But you should look at winter tyres as an investment, rather than a secondary expense.

For a start, your summer tyres will be left unused during the winter months, so you’re effectively doubling their life (assuming you store them in the correct manner). There’s also the cost associated with keeping moving when other vehicles may be left stranded, not to mention the almost priceless value of road safety.

As an added bonus, if you use steel wheels with your winter tyres, your expensive alloys will be saved from the ravages of salt, grit and wet weather.

Are winter tyres mandatory in the UK? 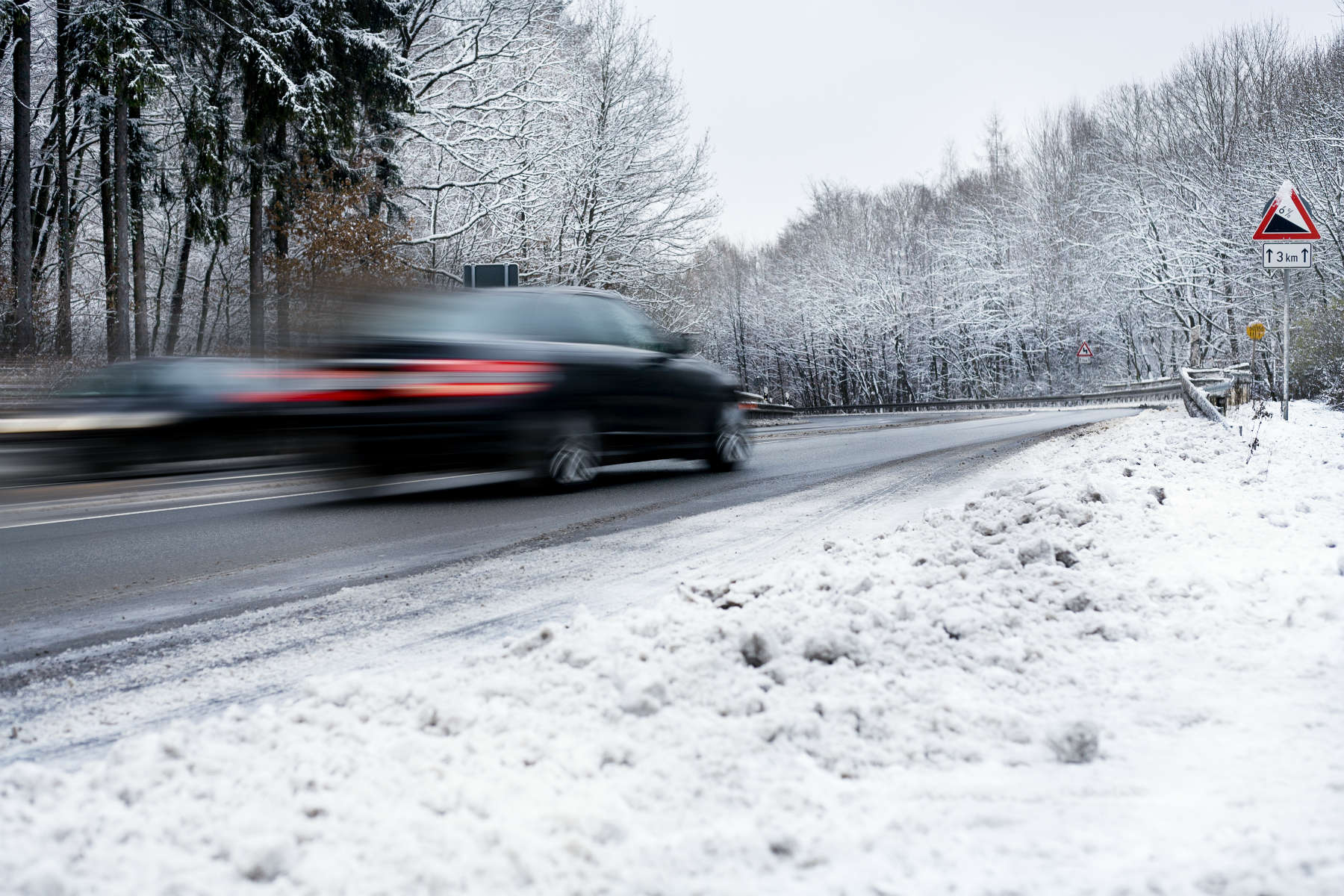 Anyone who has driven through Europe during the skiing season will know that winter tyres are mandatory in some countries. These include Austria, Norway and, in some conditions, Germany.

But there are no such laws in the UK, leaving you free to make an informed decision. The further north you are, the more likely you are to benefit from winter tyres. For example, the Cairngorms in Scotland, where snow or sleet falls on 76.2 days of the year.

When to fit winter tyres?

Most tyre manufacturers recommend fitting winter tyres in October and removing them again in March. Their use should be driven by the temperature, so if the country is braced for a cold spell in April, leave your winter tyres on for a few extra weeks.

Murphy’s law dictates that the temperatures will drop a week after you’ve fitted your summer tyres, of course…

Can you use winter tyres in the summer?

The benefits of using winter tyres will diminish once temperatures start to rise, so switching to summer tyres is highly recommended.

According to Michelin, braking distance from 50mph to standstill between 11ºC to 26ºC on wet roads will be 4m shorter with summer tyres than with a set of winters.

On a dry road, braking from 31mph to zero, a car riding on summer tyres will pull up 1.5m shorter than the same car on winters.

Should you tell your insurance company if you fit winter tyres? 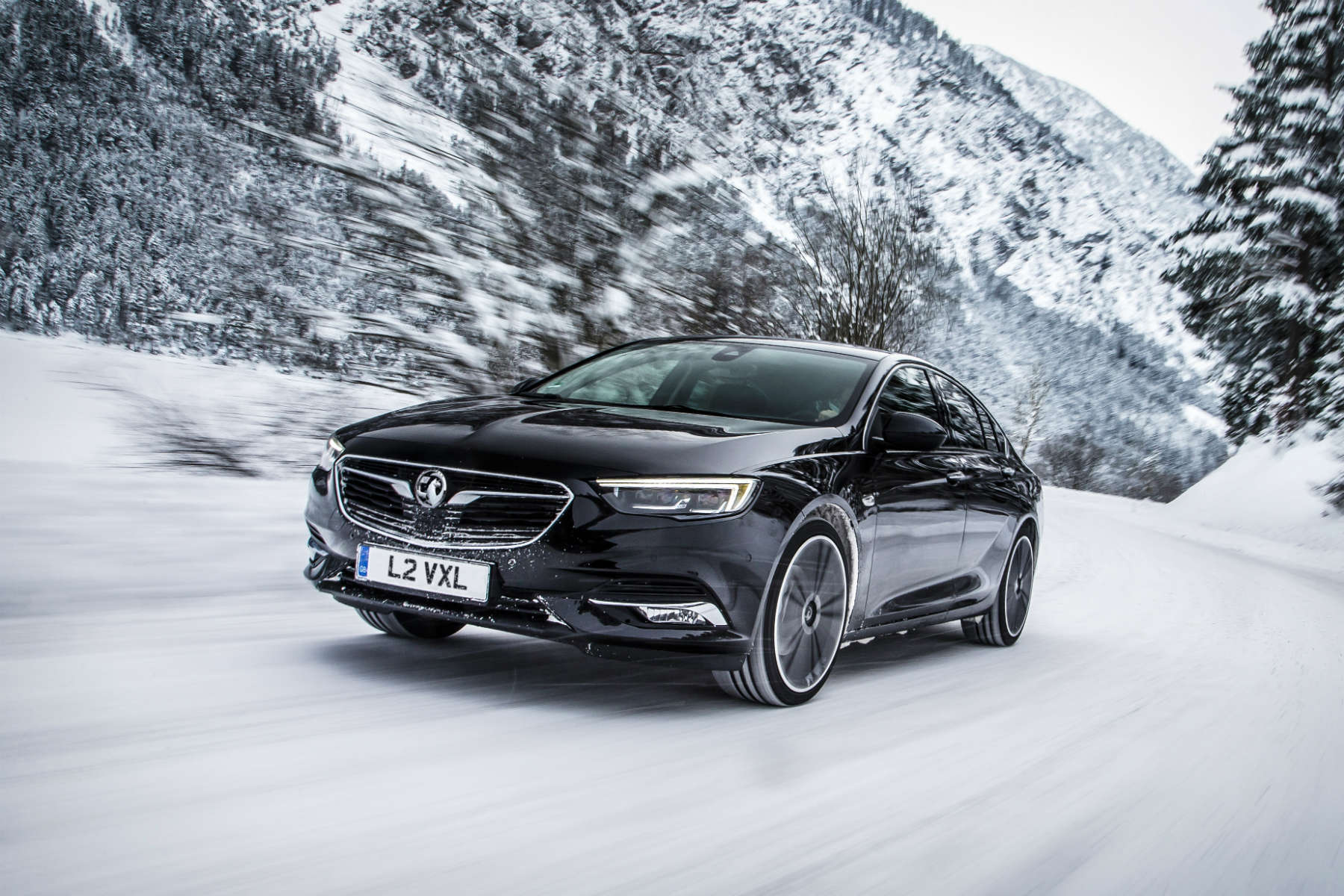 The Association of British Insurers (ABI) says the majority of insurance providers recognise that winter tyres have a ‘positive impact’ on road safety. As such, their fitment shouldn’t affect your annual premium.

However, some insurers may require you to contact them before making the switch, so check your policy details for further information. The ABI has created a winter tyres ‘commitment’, which should prove useful when you’re considering the insurance implications.

Are there any drawbacks associated with winter tyres?

In theory, there shouldn’t be any drawbacks associated with winter tyres, but there are a few things to consider.

Firstly, if you live in an urban area and your daily commute takes in roads that are well maintained and routinely gritted when the temperatures drop, you’ll receive less of a benefit than drivers in rural regions.

Some drivers who have used winter tyres complain of increased road noise and a decrease in fuel economy, but you should check the reviews of each individual tyre for further details.

Other factors include a potential lower speed rating for a set of winter tyres, the fact that you have to run winters on all four wheels, and finding the space for storing the spare set of wheels during the summer or winter.

Also, it’s worth noting that, no matter how good your tyres are, or how skilful you are behind the wheel, you’ll still have to queue along with everybody else should the conditions turn nasty and cars on summer tyres grind to a halt.

What are the alternatives? 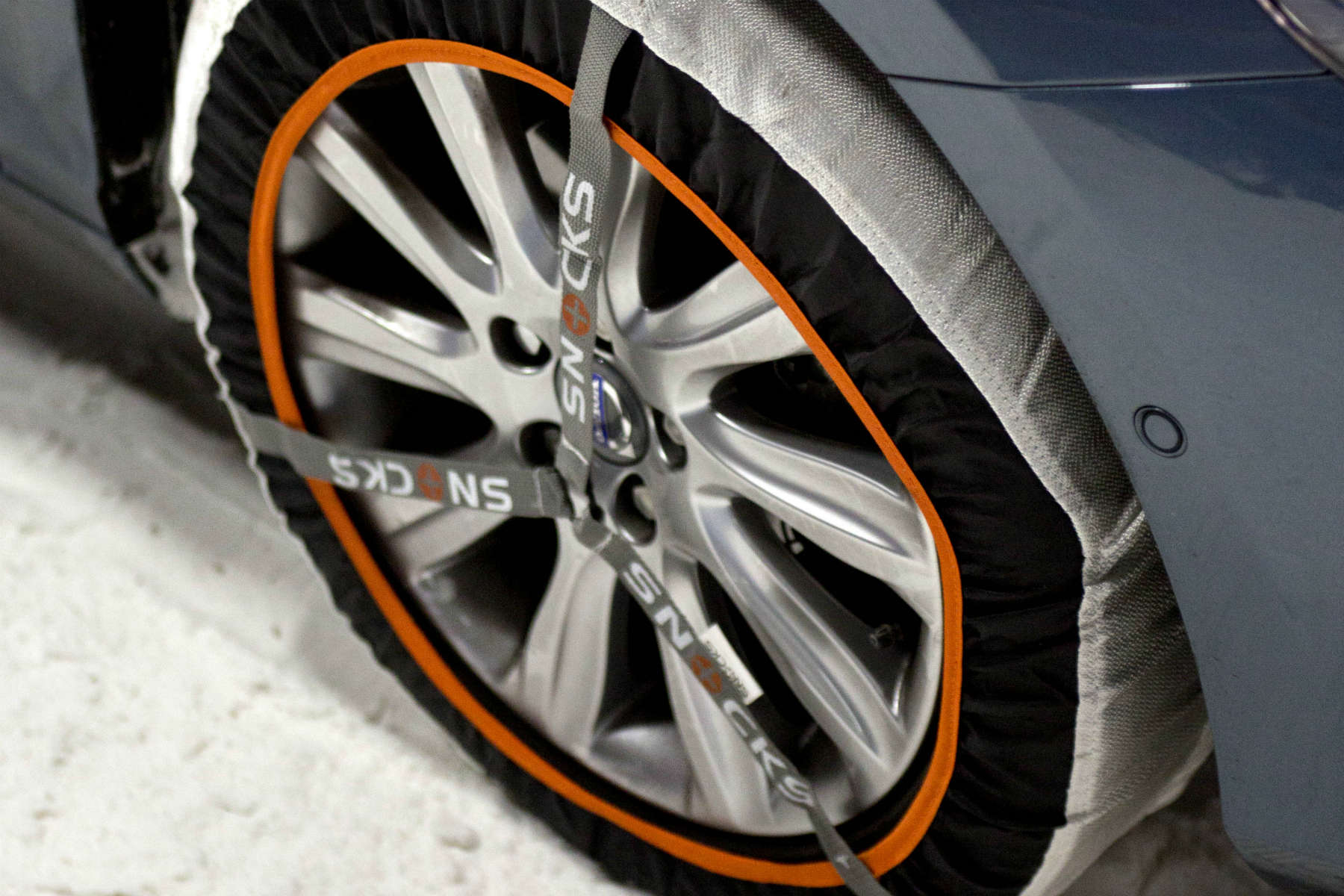 A four-wheel-drive vehicle isn’t a viable alternative to a set of winter tyres. While it will provide better traction on ice and snow, it will deliver no advantages when stopping or cornering. That said, a 4×4 riding on a set of winter tyres is arguably the ultimate cold weather weapon.

For a cheaper alternative to winter tyres, you could consider a pair of snow socks. While they’re not a direct substitute, they work by covering the driven wheels in stretchy, grippy fabric. They could mean the difference between getting home or being left by the roadside in the snow.

A more old-school solution would be a set of snow chains, but the road must be covered in a layer of ice or snow before they can be used. Using them in other conditions risks damaging the road and could result in a fine.

Finally, you could consider a set of all-weather tyres (often called all-season tyres), which are designed to cover most conditions, providing a good balance of wet and dry performance. In theory, this should make them ideally suited to the British climate and able to tackle those 15 days of snow you can expect to encounter. 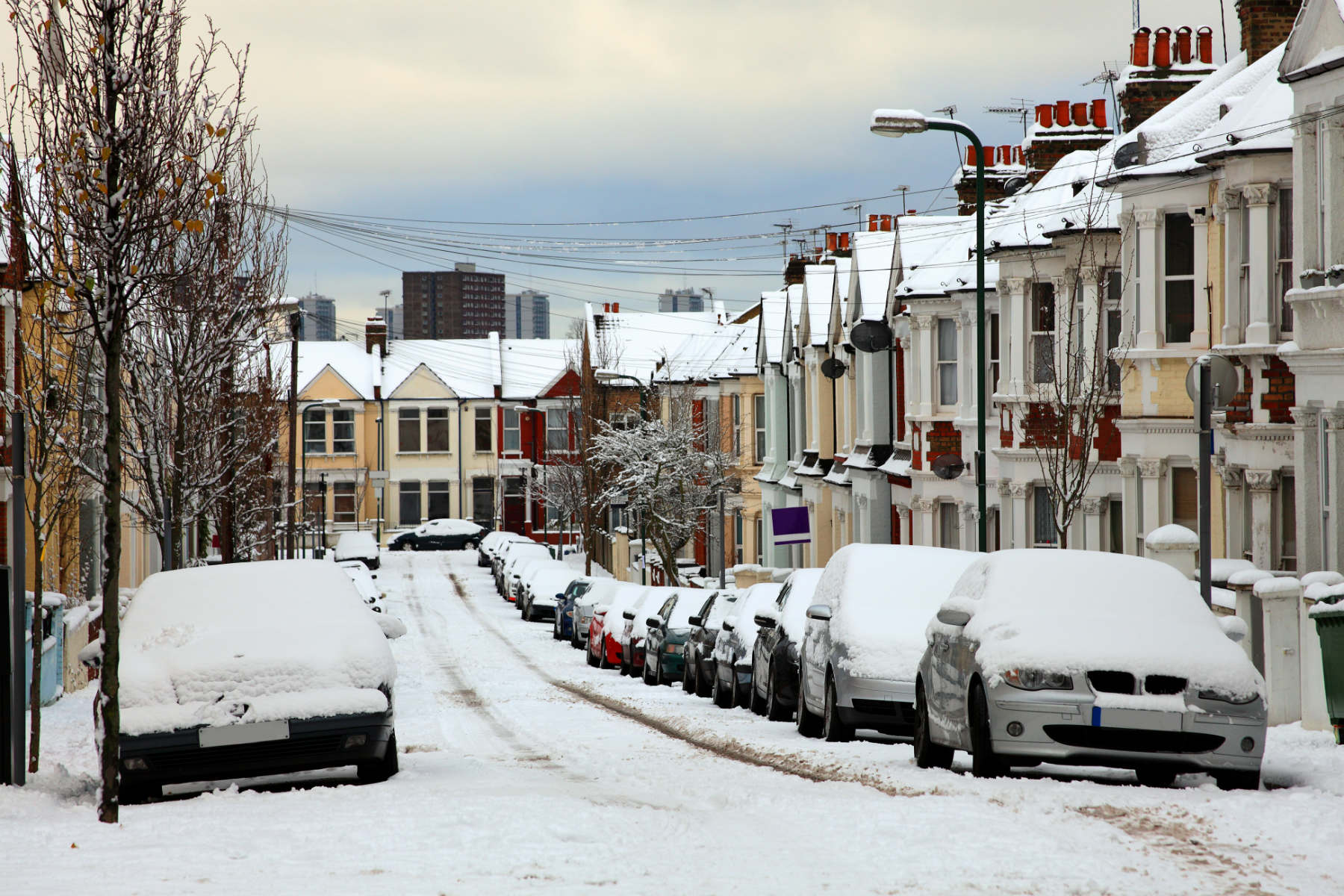 Winter tyres hit the headlines back in 2010 when much of Britain experienced a harsh winter and most of the country seemed to grind to a halt. Demand for winter tyres far outstripped supply as motorists were alerted to their benefits.

In many ways, this is where the misconceptions stemmed from, with many consumers wrongly associating winter tyres with snow. Far better, we think to call them ‘cold weather’ tyres.

We’re not saying we’re in for a harsh winter – you can rely on the tabloids for sensational headlines – but with winter tyres remaining a niche purchase in the UK, you might want to plan ahead if you’re preparing to take the plunge.

Does your car deserve a dehumidifier this winter?

Putting the wrong fuel in a car affects around 150,000 motorists every year. Here's what to do if you put diesel in a petrol car or petrol in a diesel car.
Read more
Motoring ResearchWe Are Everything Motoring
Facebook
Instagram
Pinterest
Twitter
Youtube
Go to mobile version