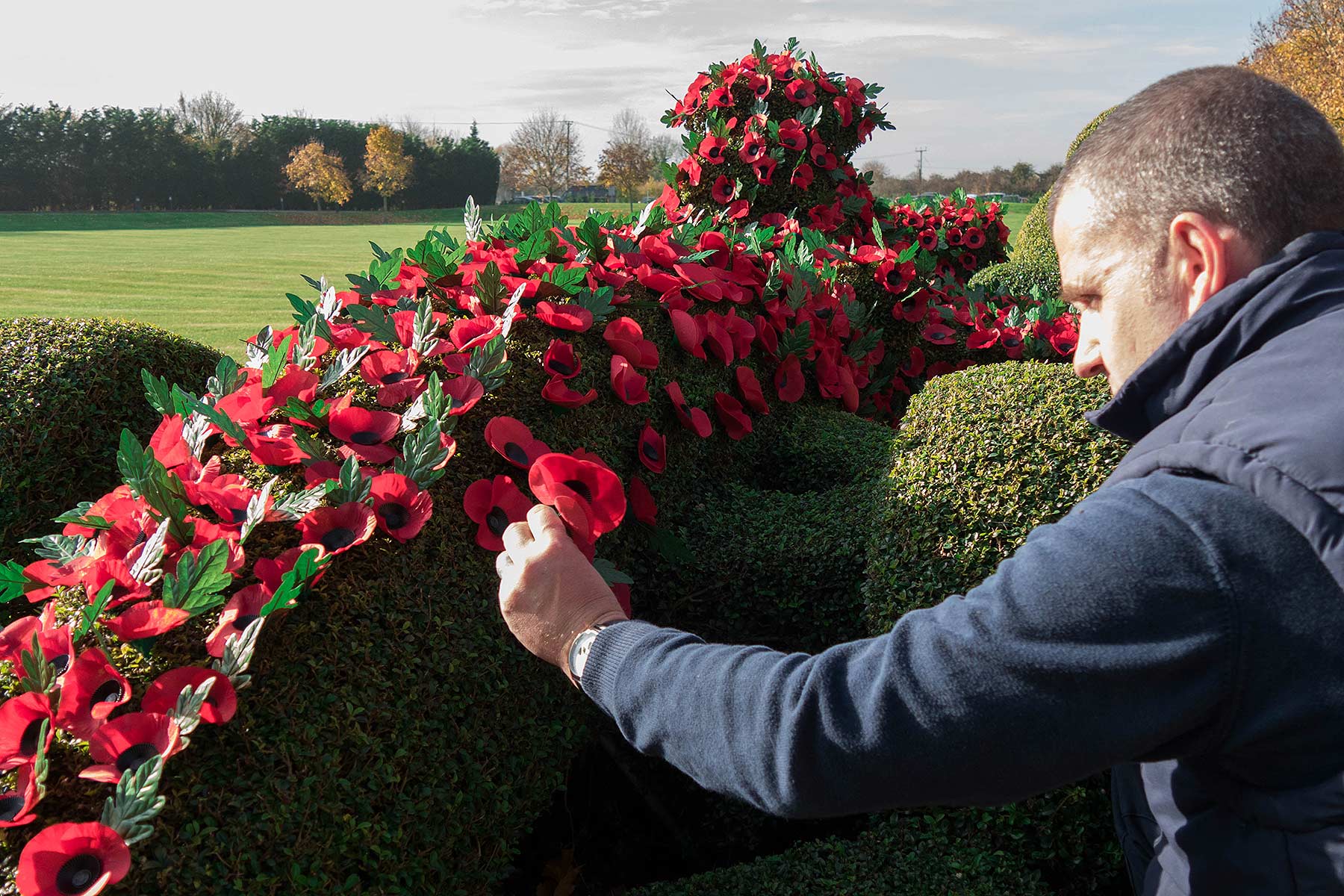 Remembrance Sunday and Armistice Day this year coincide with the 2018 Brazilian Grand Prix. Williams F1 is taking the opportunity to raise awareness of the Royal British Legion with a series of poppy-themed initiatives.

This year, Remembrance Sunday marks the centenary of the end of the First World War.

Every Williams trackside team member will therefore wear a poppy in Brazil throughout the weekend’s activities in Sao Paulo. The Williams FW41 livery will also have a poppy incorporated. 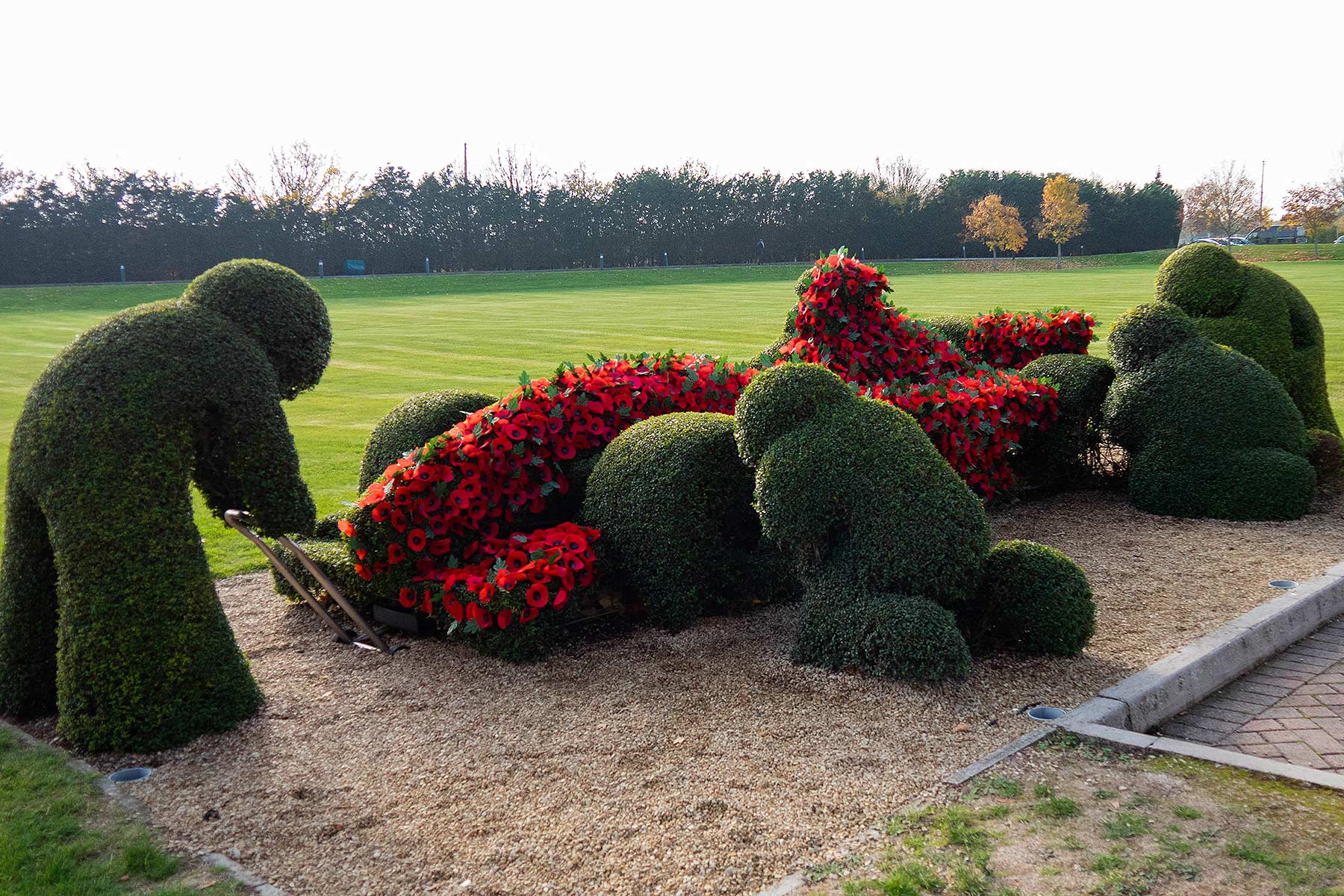 Williams says it wants to help maximise awareness of the Royal British Legion’s fundraising efforts, and also to support those who serve and who have served.

“It is an honour to support The Royal British Legion in commemorating the centenary of the First World War,” said deputy team principal Claire Williams.

“Williams has close ties to the Armed Forces, so it is important for us to show our support on such an important day.

“Our activities over the weekend hope to raise funds for the Royal British Legion, while also remembering those who have given their lives in service.”

Team Williams will be supporting Remembrance Sunday back at its HQ in Grove, too. Everyone, including the team in Williams Advanced Engineering, will be encouraged to wear poppies. 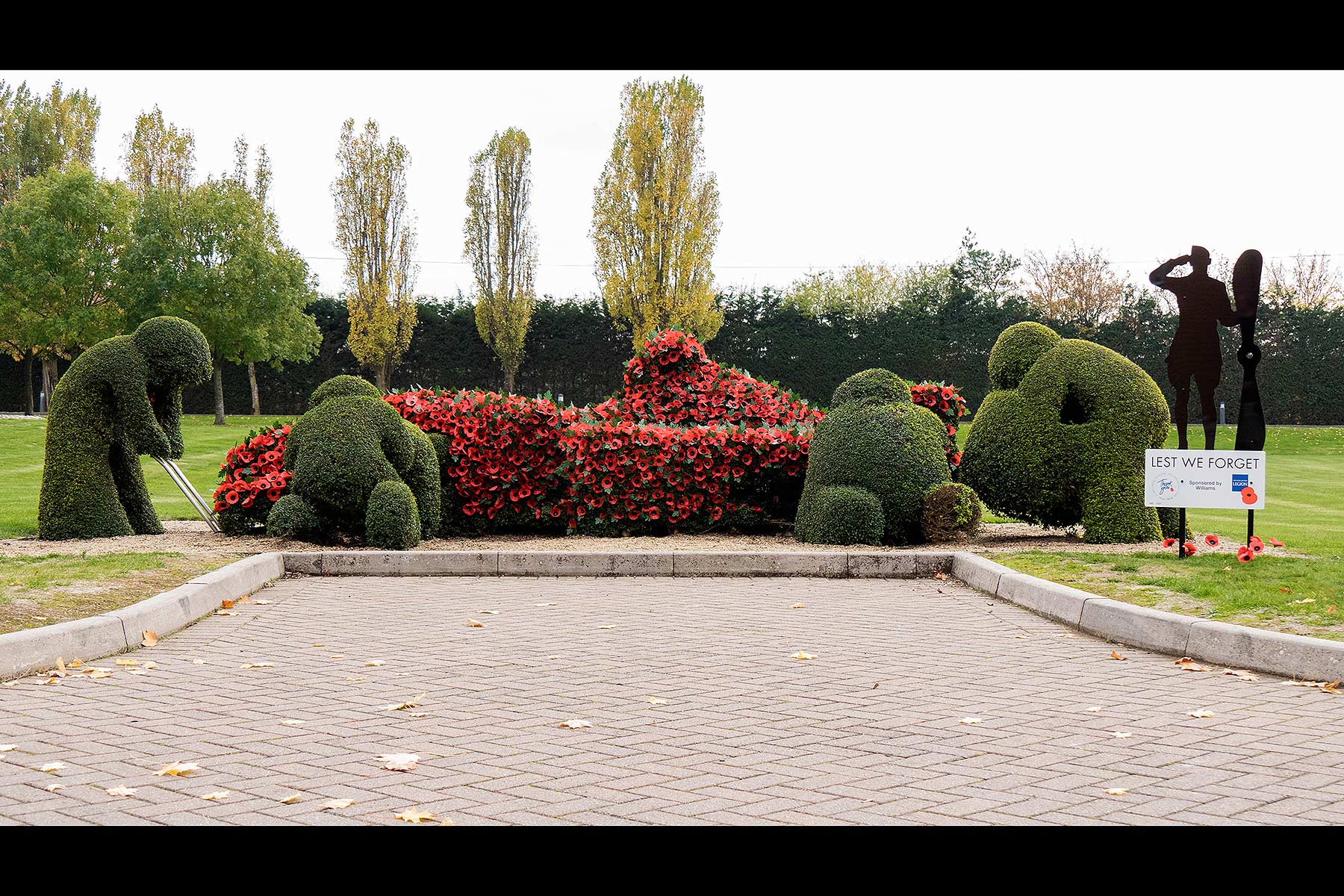 Williams has also given its famous pitstop topiaries a makeover of poppies – and the team has promised to sign a race car part and later auction it for the Royal British Legion, to raise money for veterans.