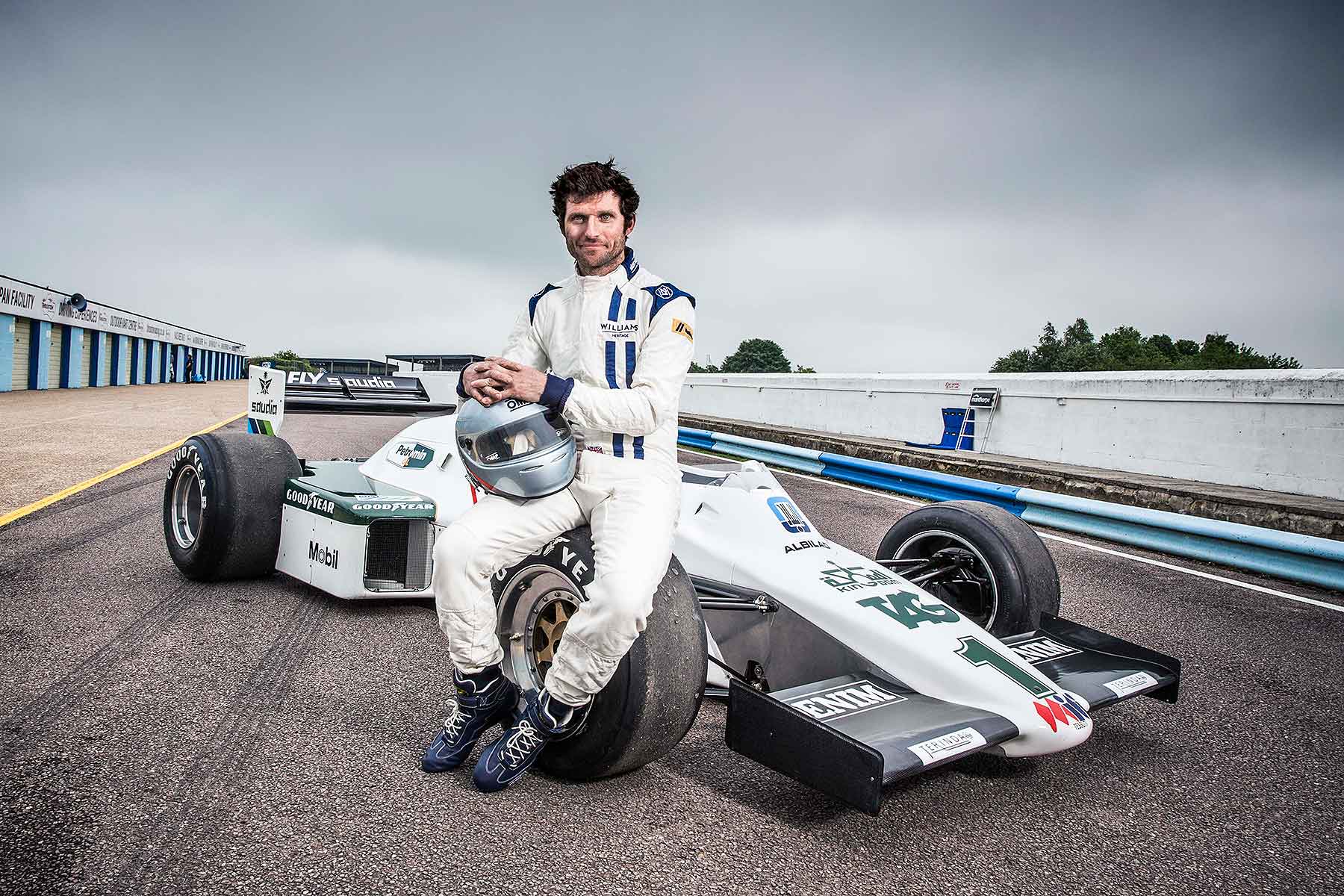 The first ever F1 car driven by Ayrton Senna was a Williams, which he piloted at Donington in the summer of 1983. It was Keke Rosberg’s FW08C Williams-Ford – and now, 35 years on, Guy Martin has announced he’s going to rebuild it and use it to race Jenson Button during the 2018 British Grand Prix.

Jenson’s car for the challenge? A Williams FW08B: an unusual six-wheel Williams prototype that itself would have raced in 1983, if it hadn’t been banned just before the season began.

It’s all part of a new show Guy’s filming for Channel 4, called ‘Speed with Guy Martin: Classic F1 Driver’. He’s working with Williams Heritage to rebuild the ‘83 racer, and it’s a genuine two-pronged challenge. First, he has to get up to speed with the specialist F1 engineering used in an early-1980s race-winner…

… Then he has to learn how to drive it.

‘All bets are off’ 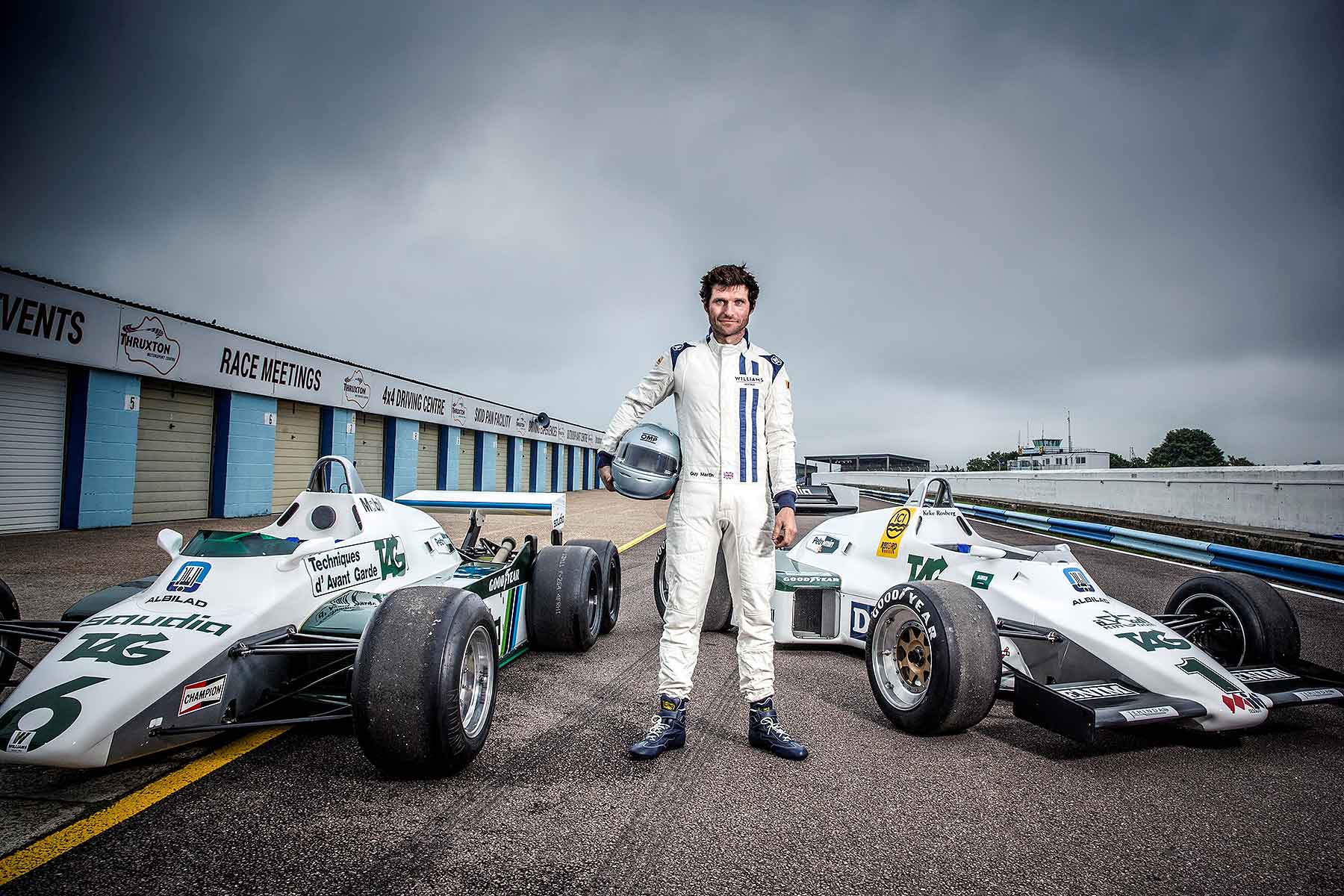 Typically, Guy’s up for the challenge. “I feel that I’m in good company behind the wheel of the Williams FW08C. It was the first F1 car to be driven by the great Ayrton Senna and it won the 1983 Monaco Grand Prix.

“It’s been a real privilege to work with Williams on bringing this iconic piece of motoring history back to life. Jenson may be a world champion but with a stunning vehicle like this all bets are off.”

Guy’s worked with Williams before, taking a place in the pit garage for the 2017 Belgian Grand Prix, and Williams Heritage chief Jonathan Williams said “it has been great to open our doors once again to Guy Martin.

“Guy has proved himself to be the consummate professional yet again, being both mechanically adept and having a real feel behind the wheel of a racing car.

The challenge will take place on the opening day of the 2018 British Grand Prix at Silverstone. If you want to see who wins ahead of the documentary airing on Channel 4 later this year, get your tickets now before they sell out…