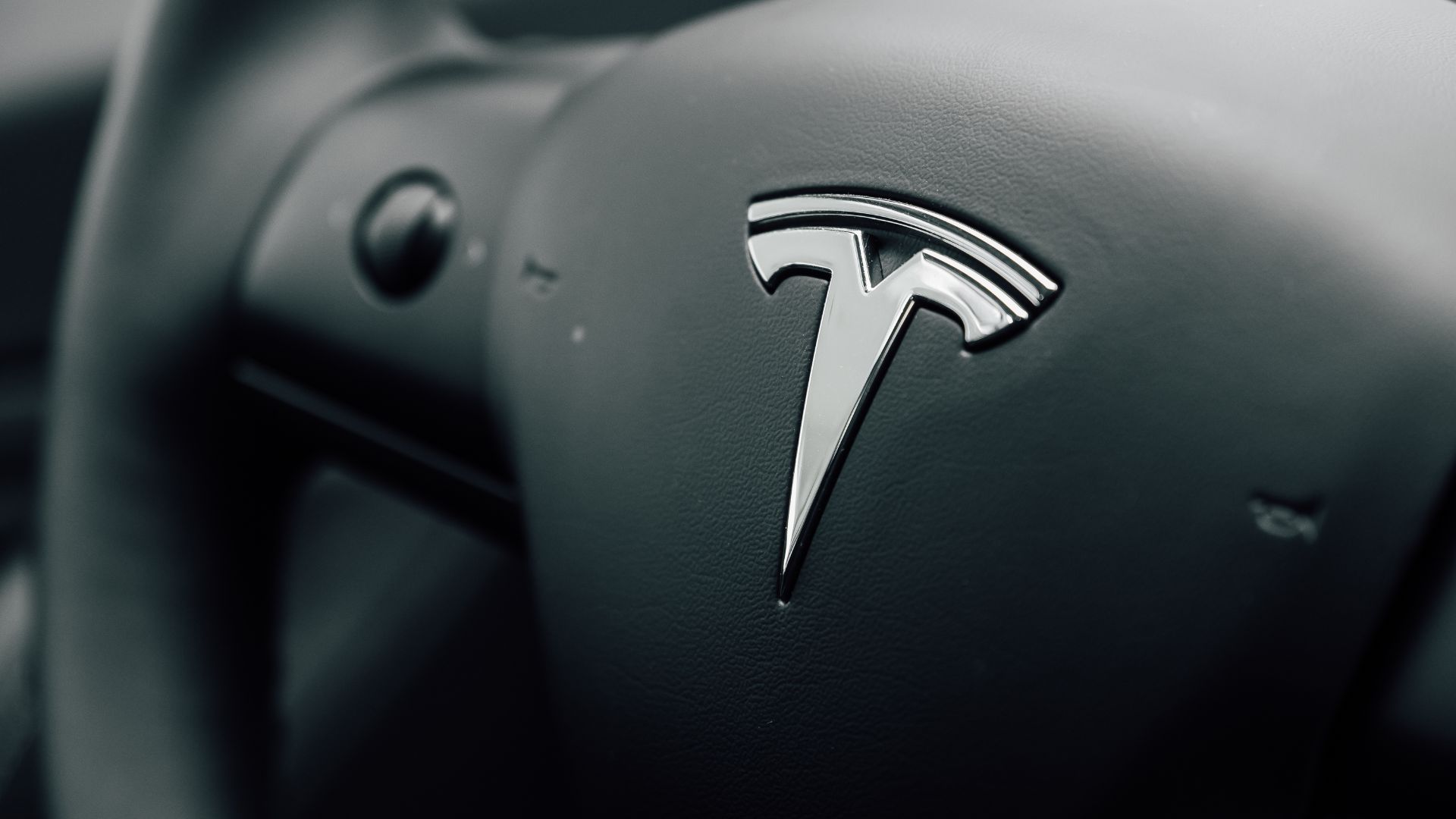 We’re used to short-term obsolescence with smartphones, but is it acceptable in cars? Would you be happy if the Tesla you paid six figures for five years ago is now immobile?

We suspect not. But that’s the reality some early adopters are facing, as the very earliest models from the electric car manufacturer are losing their charging capability.

It brings to the fore a looming question about the company that, excluding the original Lotus-based Tesla Roadster, has been only selling cars for seven years. What is long-term reliability like? A report by Business Insider suggests some worrying problems.

What is killing Teslas in five years? 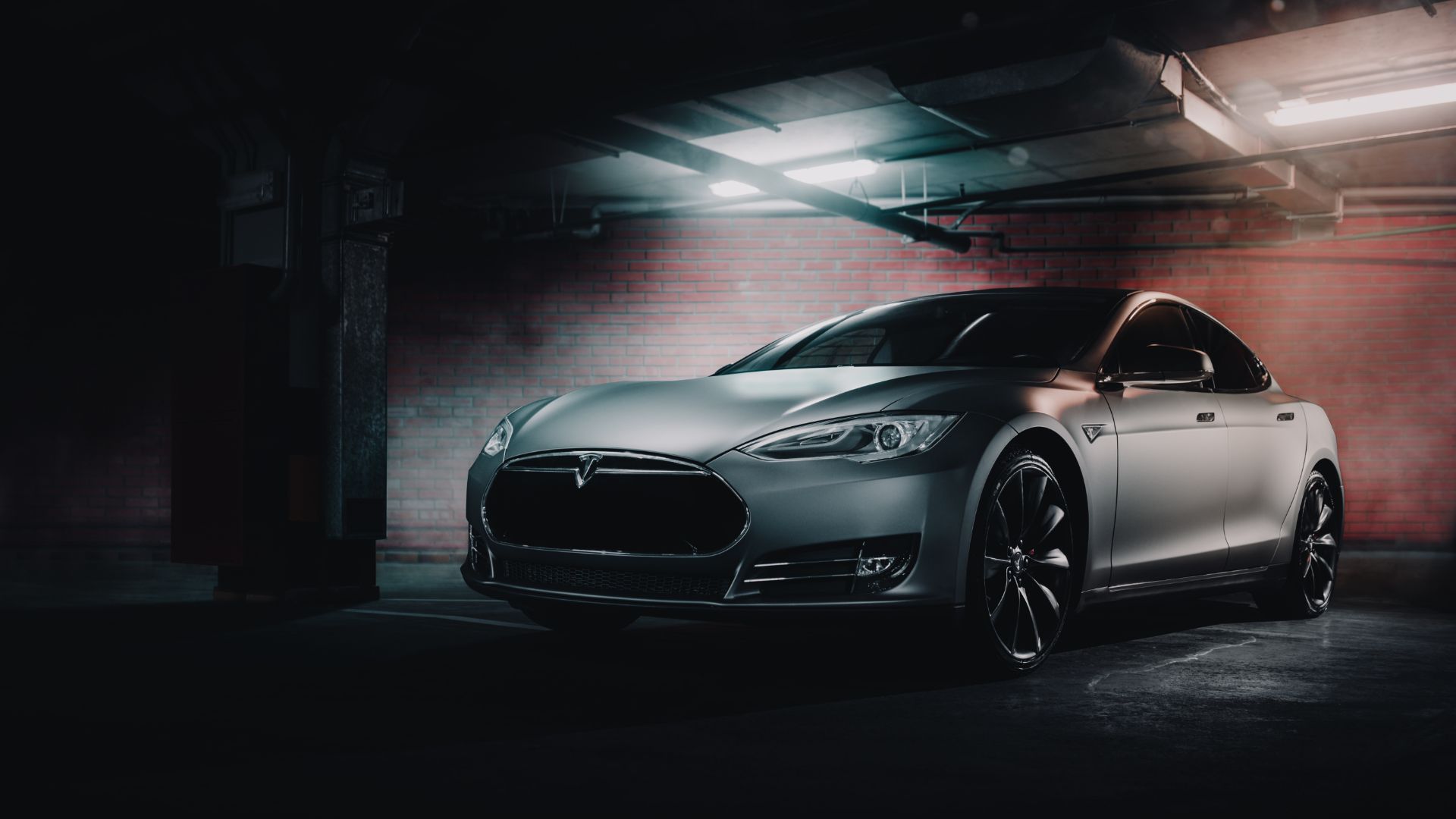 The issue appears to be with the car’s on-board flash storage, which gets overloaded and leaves the car unable to charge, or load up its all-controlling screen. And no, an over-the-air update won’t currently fix this one.

The chip is called the eMMC, installed on the car’s MCU1 (Media Control Unit) component. It’s the kind of temporary memory that other digital gadgets have. It writes, erases, and re-writes memory to assist with performing tasks.

In the case of Tesla, according to repairers, the eMMC is working overtime writing vehicle logs. With a finite number of writes available, these chips are being burnt out by the car’s consistent volume and speed of data-logging. “The amount of logging they’re doing is excessive,” a Tesla repair professional has said.

Should be much better at this point

So when does this happen? According to the expert quoted by Business Insider, don’t be surprised if you see issues on or after the four-year mark. One contributor to the Tesla Forum said they were awaiting an MCU replacement, under warranty, after just 26,000 miles and less than two years.

Even Tesla boss Elon Musk seems confused. An expert, who has taken it upon himself to analyse some of these repairs, appealed to Musk on Twitter about the failing components. The CEO responded: “Should be much better at this point”. It sounds like his expectations for the longevity of the hardware were higher.

Is the problem as bad as it sounds? 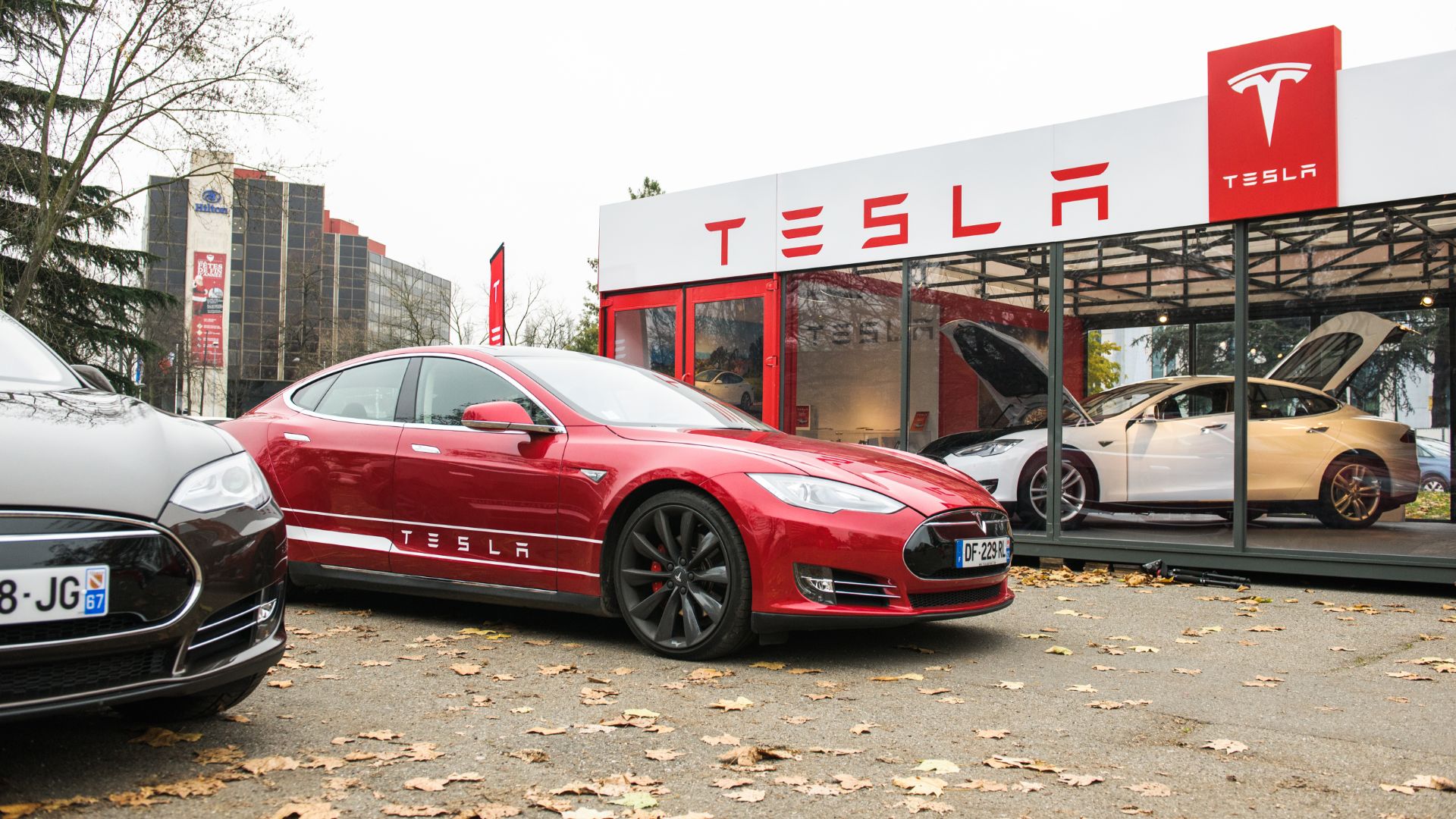 The discourse around Tesla is rarely balanced, either evangelising or demonising the controversial marque. We’ve tried to stay as neutral as possible.

Does the issue compare more with something like engine detonation, or a service-interval item? In terms of expense, sadly, it’s more the former. We hear of low-to-mid four-figure replacement costs. Given ‘MCU’ is short for Media Control Unit, safe to say it’s a dashboard-out job to replace. 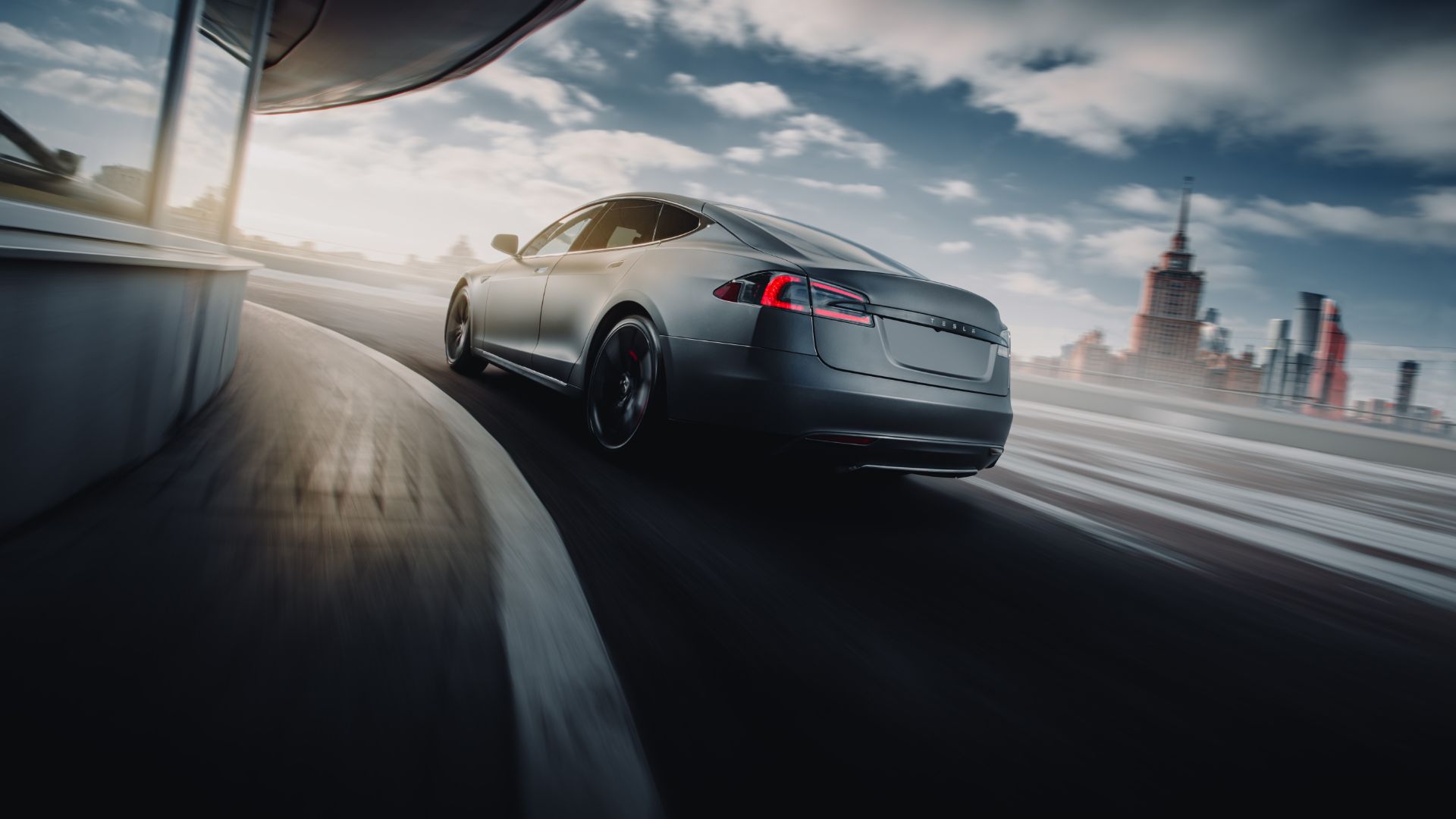 Then, we have to come back to software. If hardware replacements are expensive and difficult, is prevention just a software patch away? Could a recall, followed by an update, erase this issue out of existence? Tesla would have us believe anything can be fixed with an over-the-air update. We certainly hope so. It could prove to be the most important software patch the marque puts out.

Tesla replaced MCU1 with MCU2 in cars built in the latter half of 2018, with Intel replacing Nvidia hardware. It speeds up the response of the screen and allows features like Tesla Arcade, dashcam functionality and Sentry Mode. What isn’t clear is whether MCU2 has a similar memory writing issue. 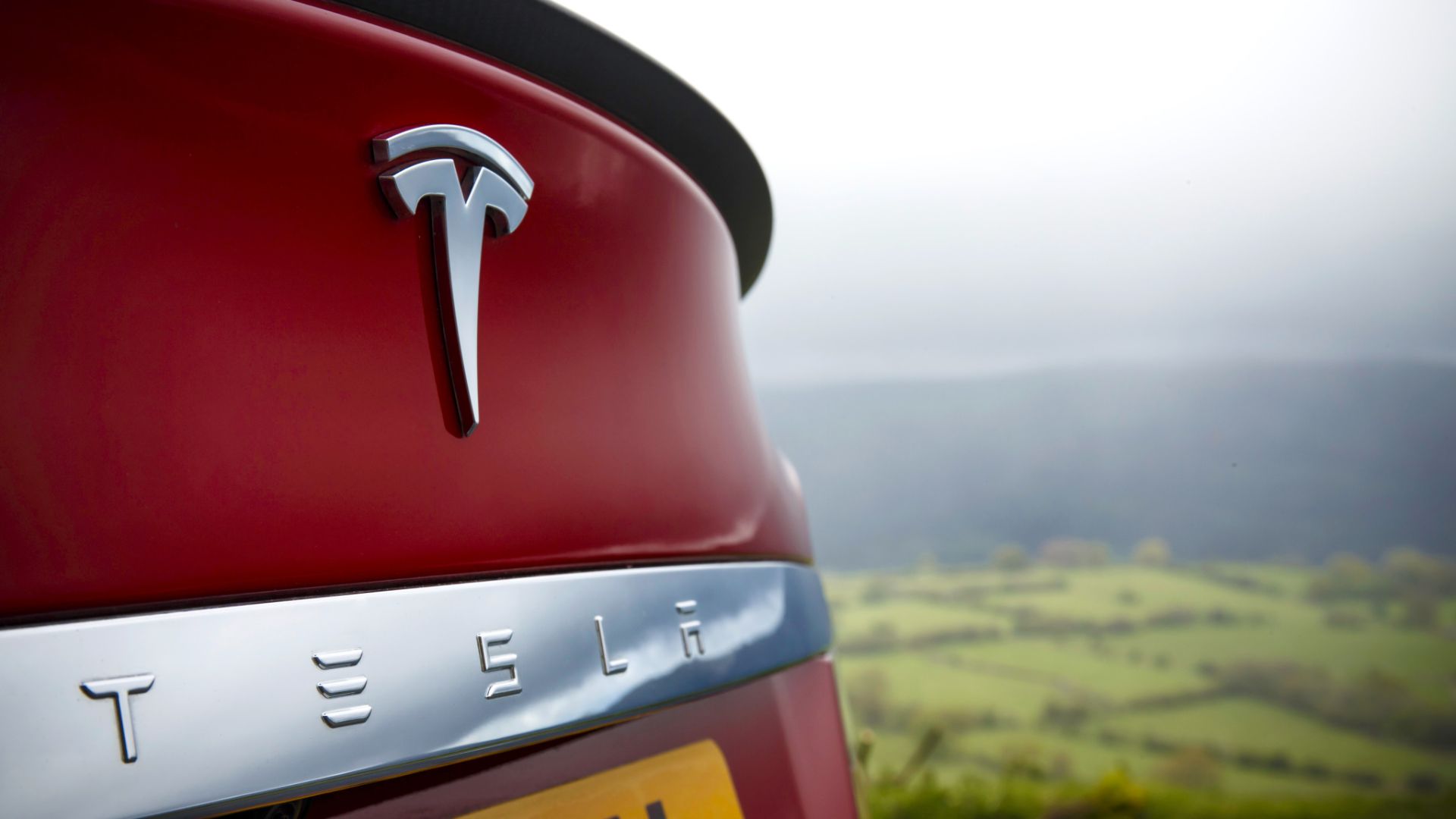 It’s easy to make the comparison with phones, but Teslas are much more expensive, and a longer lifetime is thus expected of them. They need to be repairable, even upgradable, and they need to last the course as a normal car would.

Yes, it’s worrying that a car that can be allegedly fixed with software updates is going ‘dead’ after four-to-five years. And even Elon Musk seems a little lost for words (there’s a first time for everything). We wonder, however, whether this won’t be looked back on in 10 years as a teething problem, for a company that, we must remember, is still very new.

However, it’s also expensive, inconvenient and could be a real turn-off for buyers, plus a killer of used Tesla values. So Tesla needs to come clean, and mitigate costs for owners or retroactively extend warranties. Hopefully, there’s a software fix for those not yet affected. Short term, cars are ending up ‘dead’. Long term, if handled properly, this isn’t the death knell for Tesla.