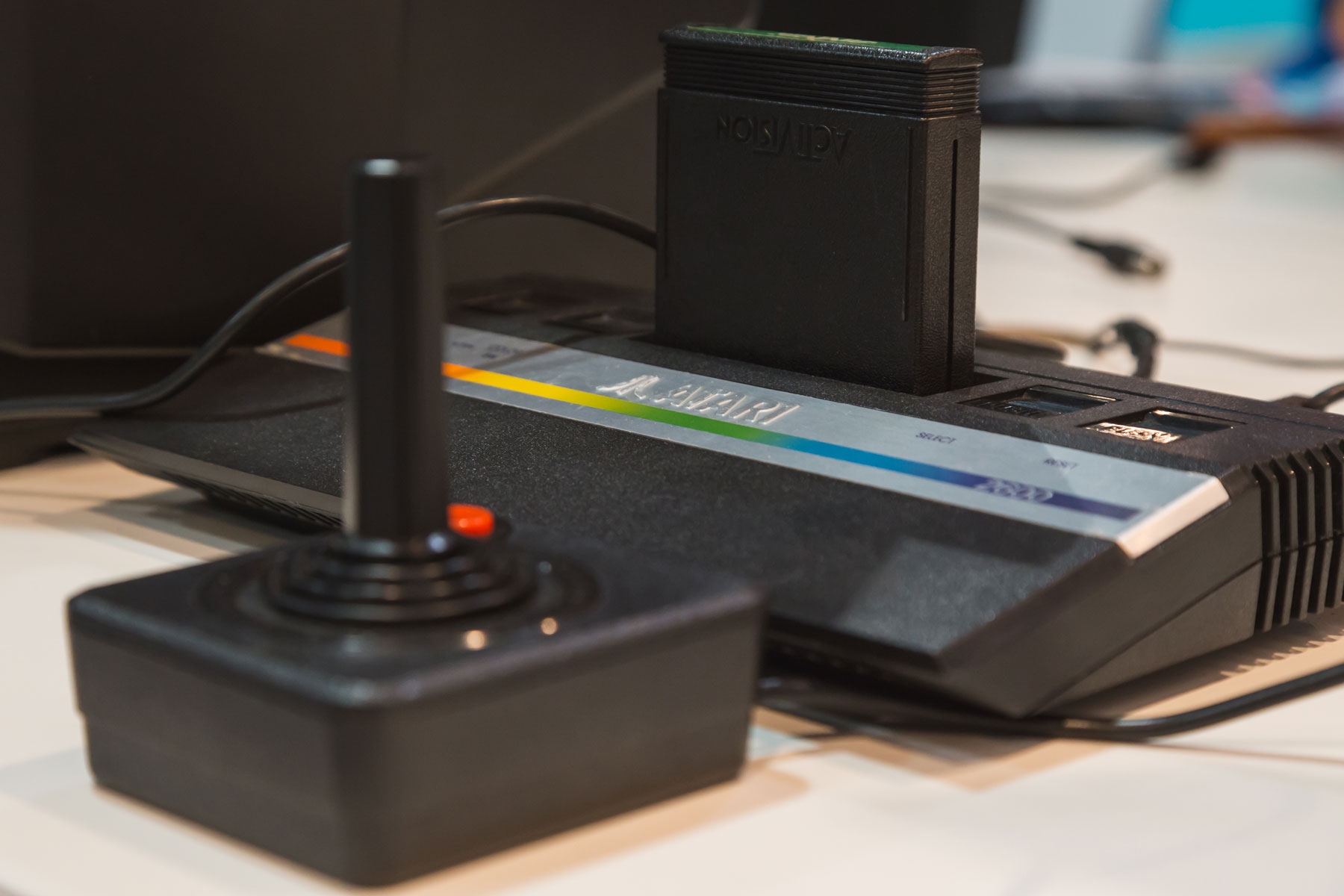 Tesla is adding classic Atari games to its cars as part of a version 9.0 software update, Elon Musk has tweeted. In response to a reply, he implied that Tempest, Missile Command and Pole Position would be included, with the latter linked to the car’s steering wheel.

Some of best classic @Atari games coming as Easter eggs in Tesla V9.0 release in about 4 weeks. Thanks @Atari!

The update was confirmed by Atari’s official Twitter channel, which said: “Exciting stuff happening at Atari!”

We’ll have to wait for the final list of games, but gamers might want to see the likes of Pong, Pitfall! and Frogger. The inclusion of Pole Position is almost a given, as the 80s classic essentially created the racing genre and led to the development of countless driving games.

Playing the game in a car will seem like a world away from the days of being huddled around a television screen, switching cartridges and stretching the controller lead to its limit. A touch of nostalgia for Tesla owners as they wait to collect their kids from school or the sports club. Needless to say, the Tesla will need to be stationary for the games to operate.

Elon Musk is no stranger to Easter eggs, with many hidden features revealed by the CEO or Tesla owners. Highlights include the Lotus Esprit from The Spy Who Loved Me on the suspension menu, a Mario Kart setting on autopilot, and the map showing your vehicle on the surface of Mars.

The Atari news was welcomed by the majority of Tesla fans, with the Model 3 Owners Club requesting a leaderboard for the games. Another owner seemed less than impressed, tweeting concerns about replacement trim parts.

As a Tesla fan and model S owner I don’t get the Easter egg chat – how many Tesla owners are 13 years old? Have been waiting 7 months for some replacement trim parts damaged pre-delivery and we are dicking about with games. What’s that all about ?.,.,,,,,,,

The games are likely to appear as part of the Tesla V9.0 release in about four weeks.