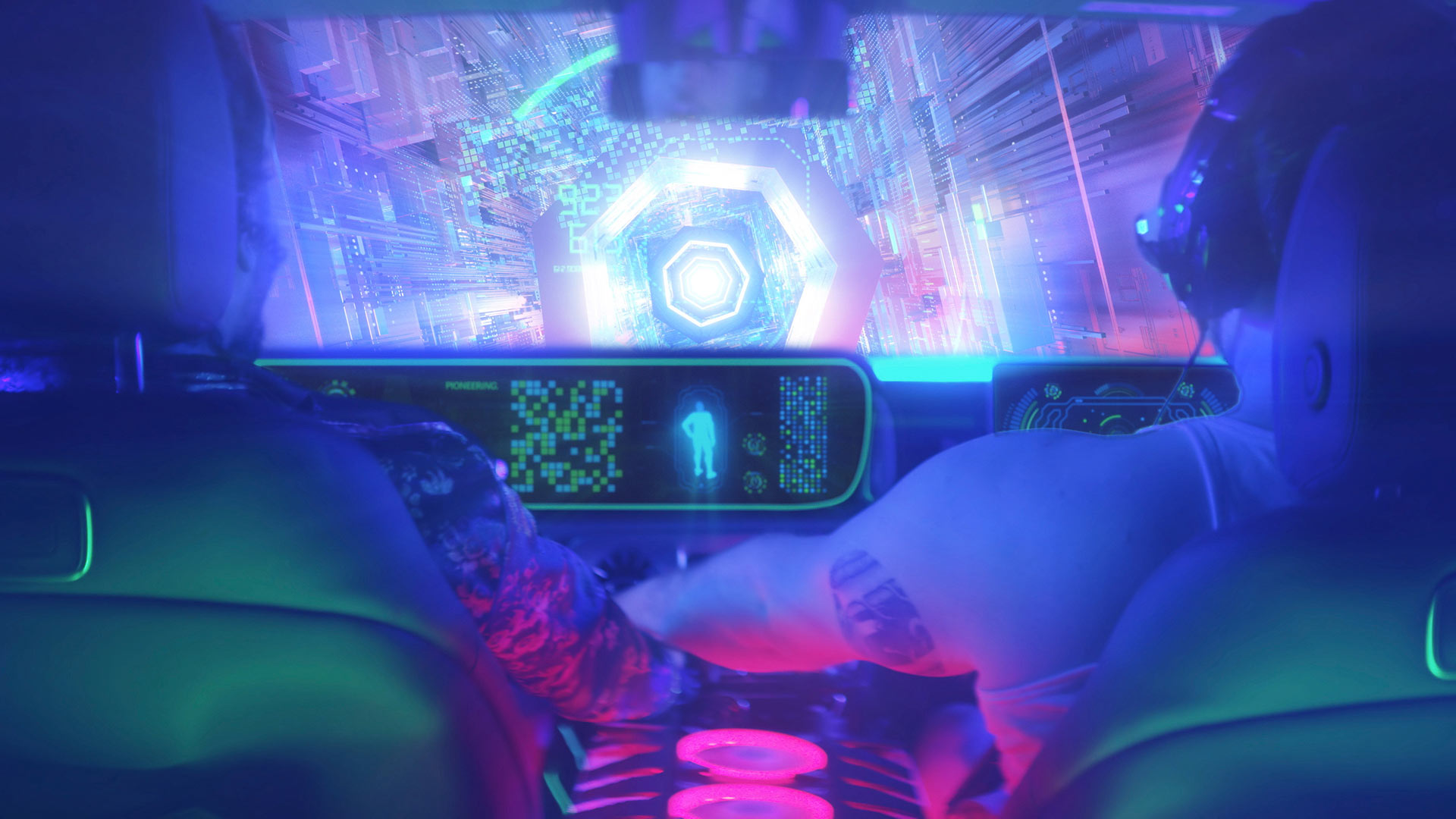 Mercedes-Benz has announced a competition which seeks new and innovative gaming experiences to revolutionise in-car entertainment.

With the onward move towards autonomous vehicles, Mercedes-Benz is looking at how to entertain passengers, and now drivers, with nothing to do. Seemingly just playing Candy Crush or Angry Birds on your phone is not going to be enough in the self-driving future.

Instead, Mercedes wants developers to create ideas which will completely immerse players in games, and even make use of the vehicle itself to add to the engagement. 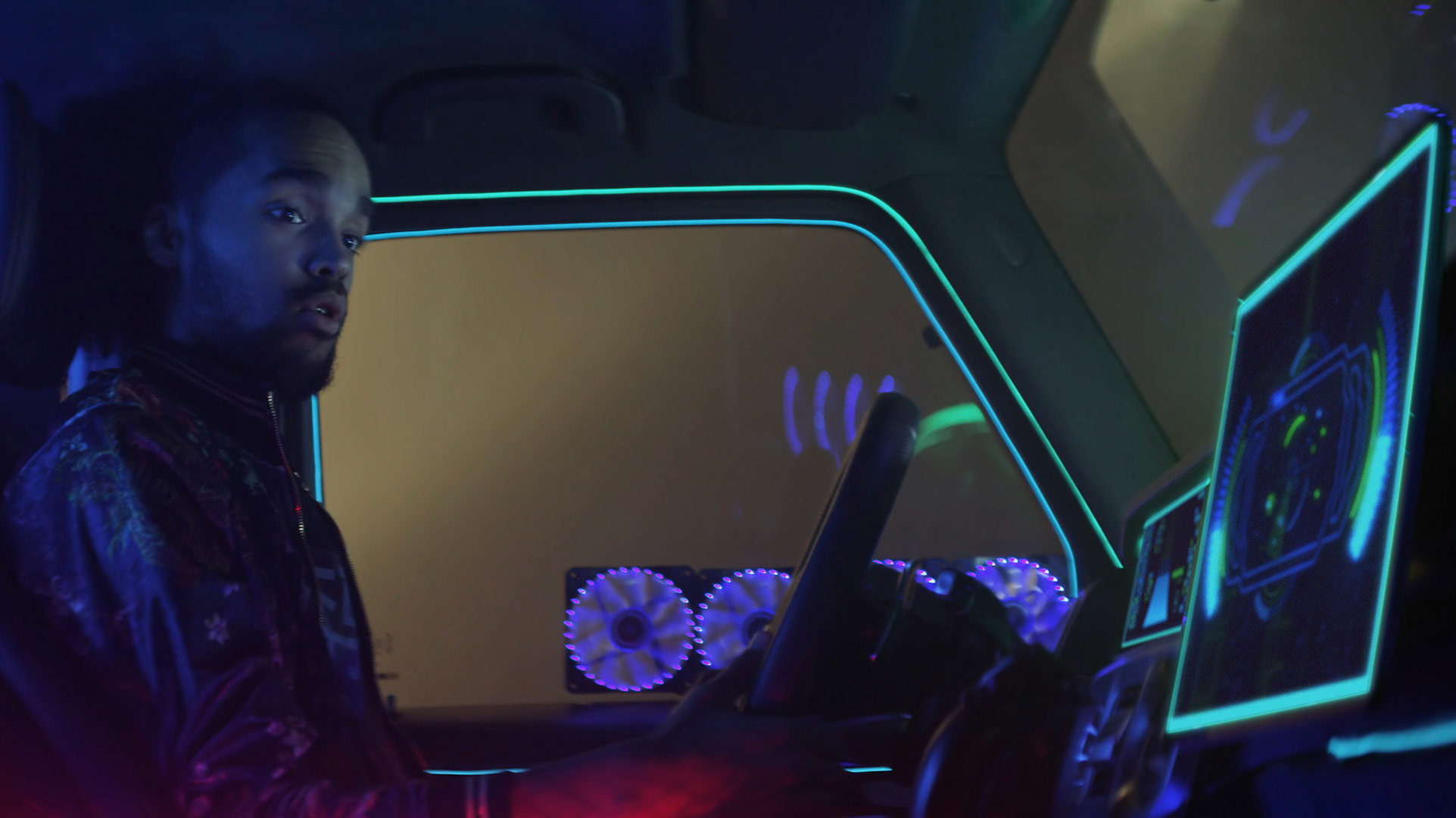 For instance, who hasn’t got behind the wheel of a stationary car and imagined themselves driving in some kind of race?

Employees at Mercedes-Benz clearly have, as they used the new CLA to demonstrate the idea of networked electronics and immersive gaming at the recent Mobile World Congress.

The CLA featured an installation of the game SuperTuxKart, which could be viewed on the in-car display screens. More impressively, players could actually control and play the game using the steering wheel and pedals to navigate. 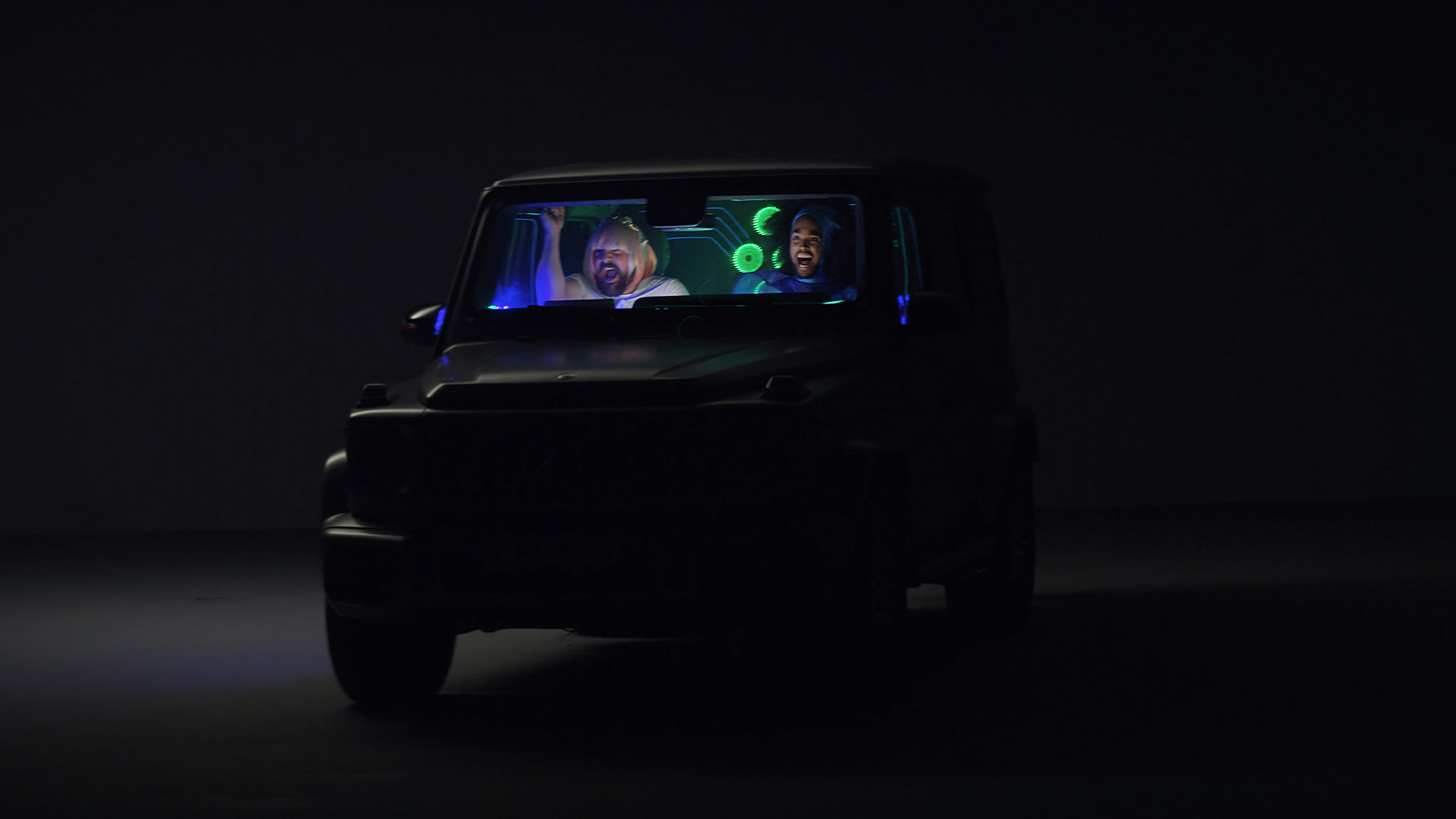 Mercedes-Benz wants developers to go even further though. Suggestions including use the air conditioning to simulate slipstream effects, or using ambient lighting to change the mood and atmosphere.

The company also wants ideas that could be applied to more than just cars. Bus passengers could play a cooperative challenge game on their journey via smartphone apps, with the idea that a regular commute can “become a journey into another world”.

Open from the 22nd March to 16th May 2019, gamers, students, and designers all invited to submit their ideas via the In-Car Gaming Challenge website.

Winners will receive tickets to eSports events, cash prizes, and the ultimate opportunity to have their idea made into a real game.