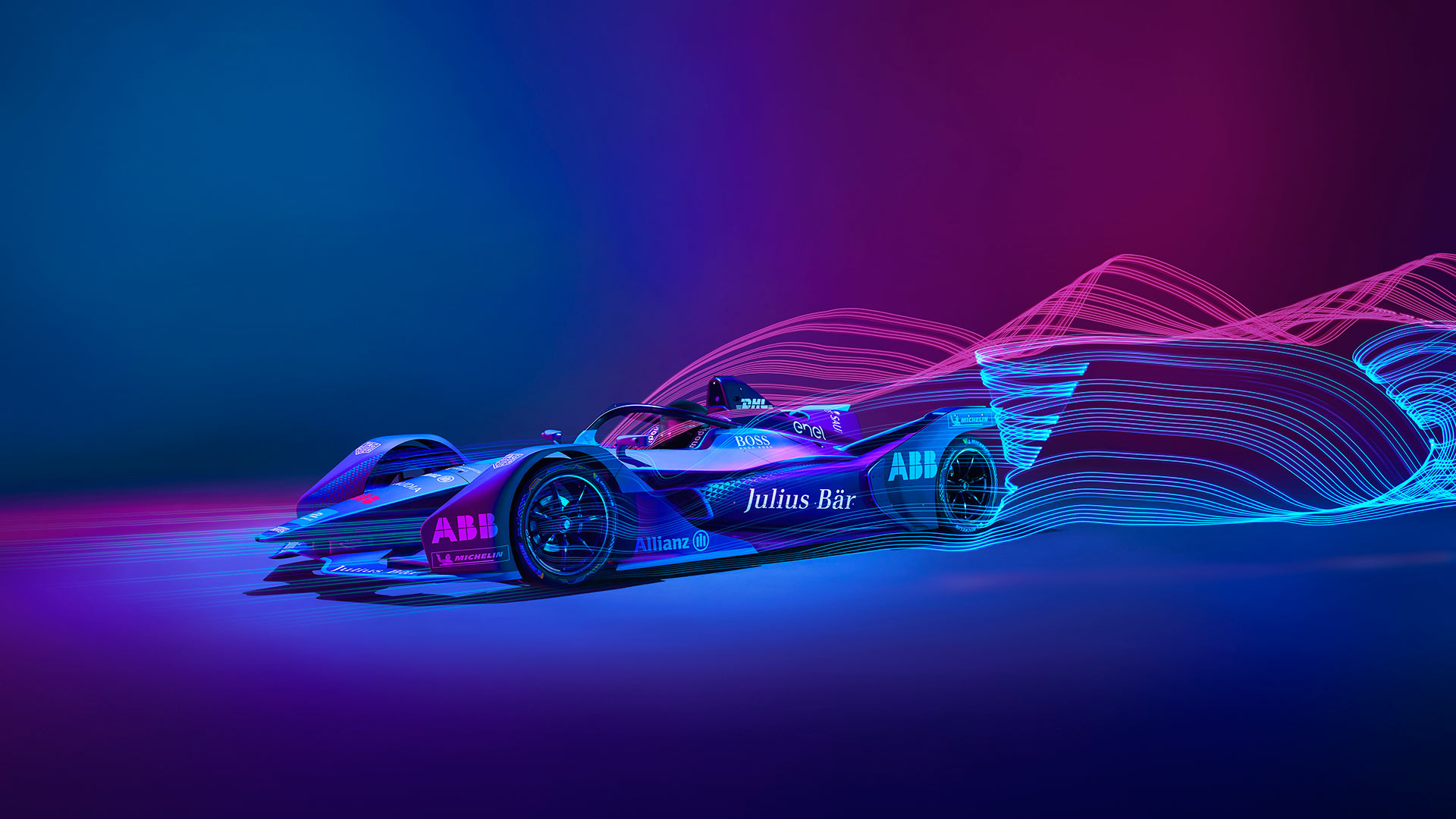 Starting with this weekend’s Paris E-Prix, fans of Formula E will be able to compete against a virtual recreation of the action happening on track.

The new ‘Virtually Live Ghost Racing: Formula E’ game uses telemetry and timing data from the actual race, creating a digital version for players to immerse themselves in.

What makes the new game so different, according to Formula E organisers, is the opportunity for gamers to test themselves against real action – not just algorithms or simulations. 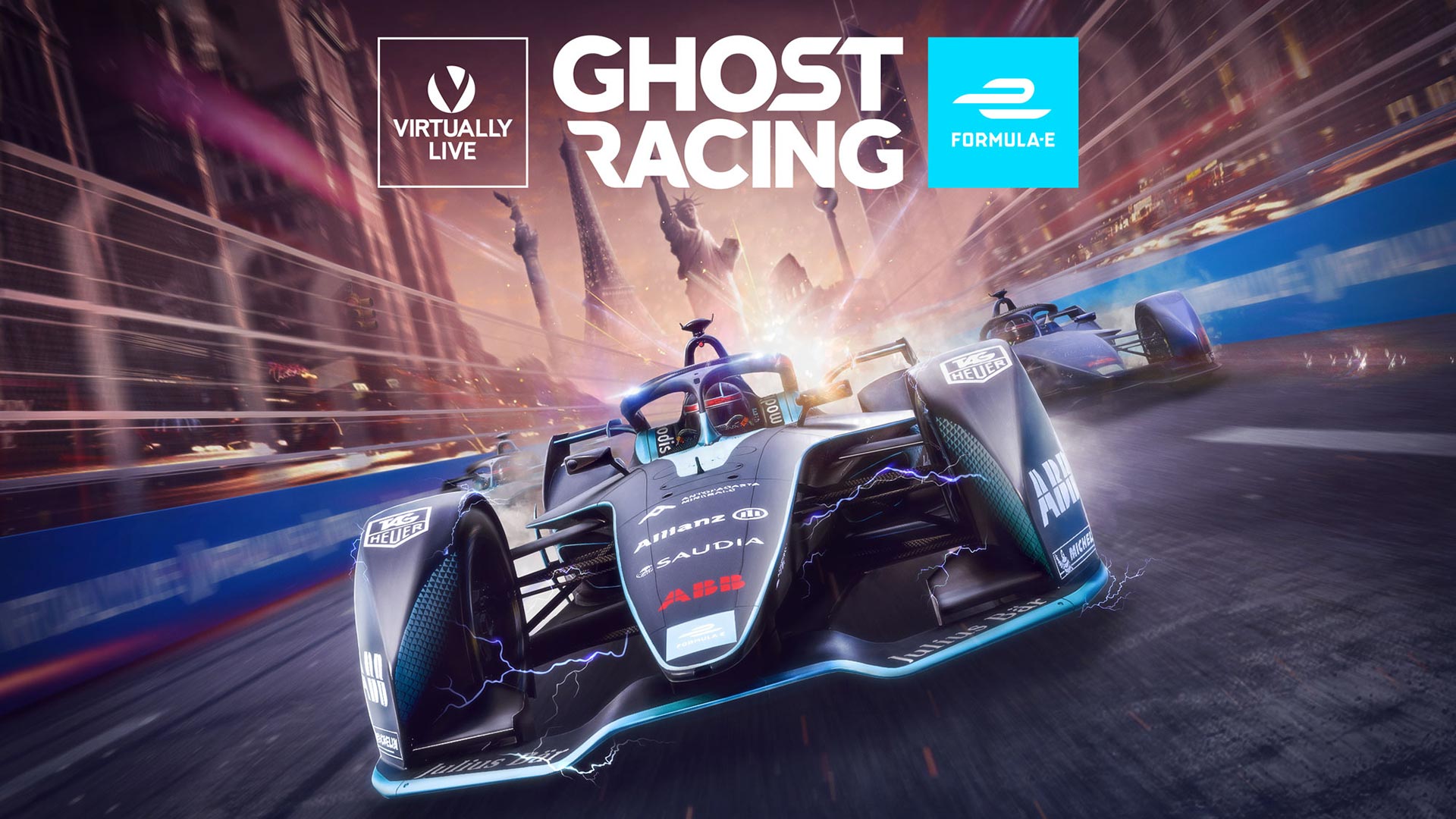 Along with competing in a ‘live’ race as the action unfolds in Paris, players can also use the app to simply watch the E-Prix as well.

Live in-game commentary is also included, meaning those taking part are kept fully up to speed with the action happening in the real world.

Previous races from the latest two seasons of the FIA Formula E Championship are also included, allowing the opportunity to see if players could have improved on past results. 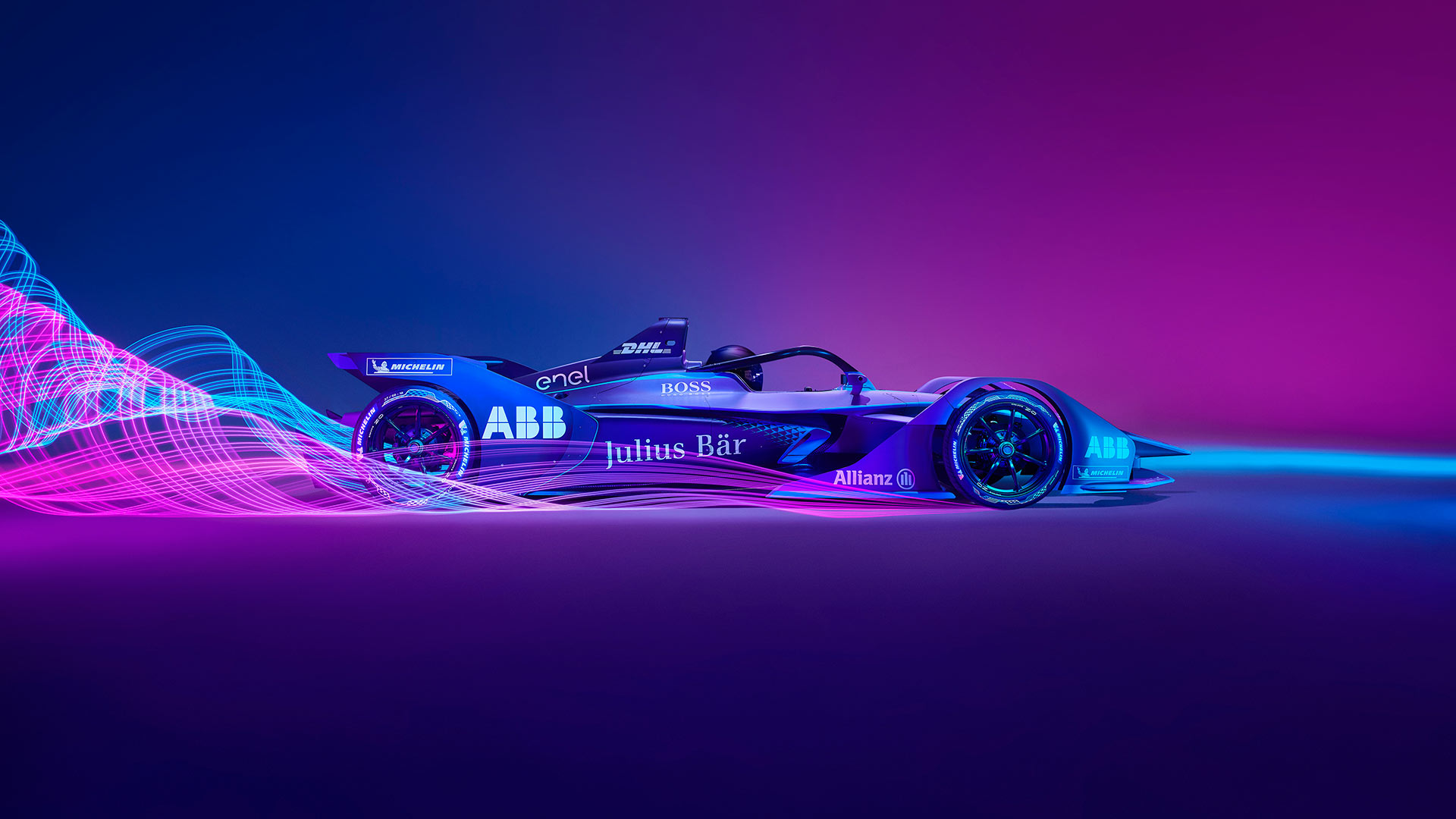 Along with live action, Virtually Live Ghost Racing also promises the ability to challenge friends, and create custom races against other online competitors.

Available for both Apple iOS and Android devices, the game is currently free to download from app stores now.

Launching the game was one of the key aims of Alejandro Agag, Founder & CEO of Formula E, who has been determined to make the sport as interactive as possible for fans.

Agag commented that “before we launched the ABB FIA Formula E Championship, I promised that one day our fans will be able to race against their favourite drivers in real time, making them a part of the racing more than ever before and now this dream is a reality.”