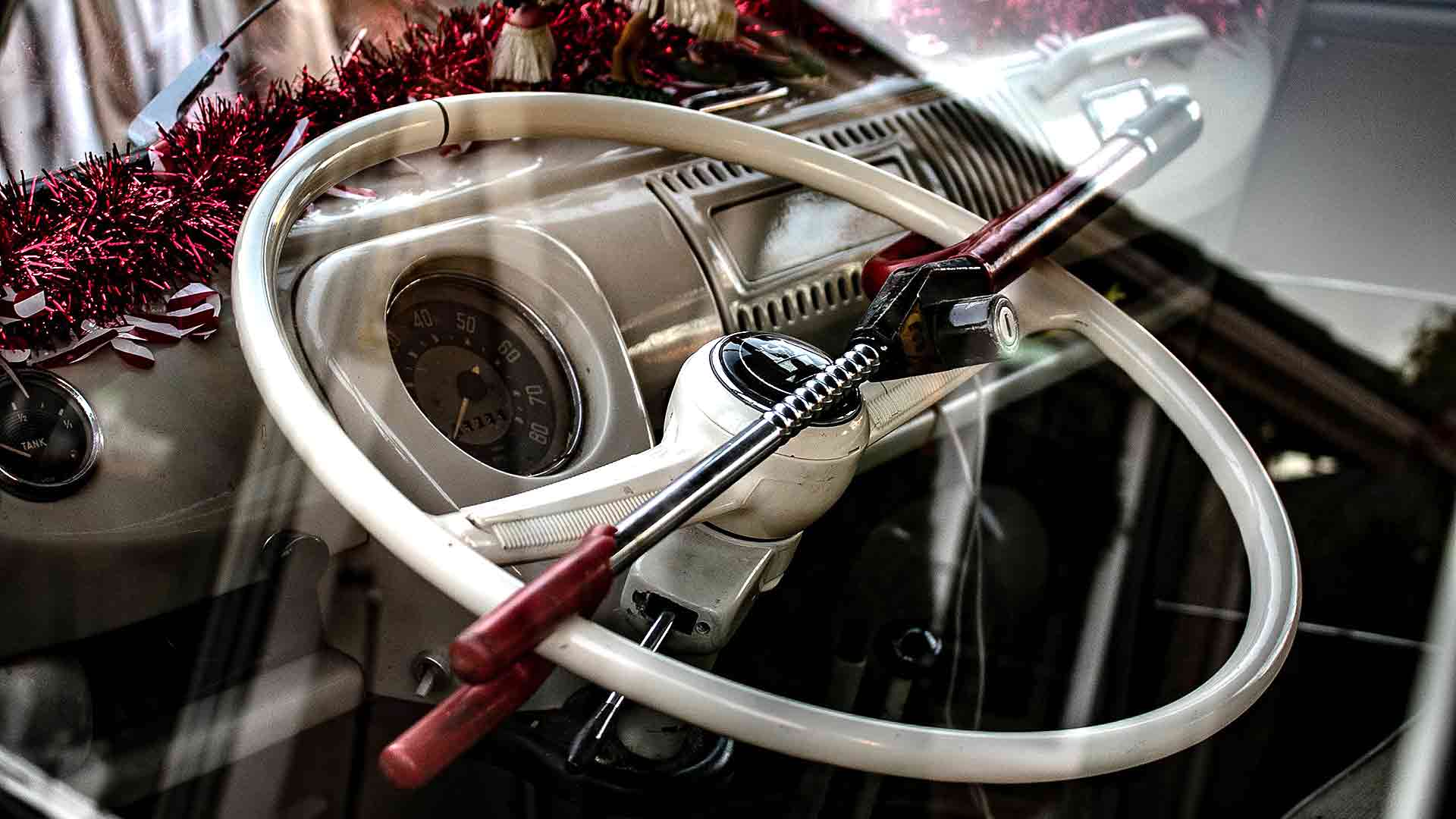 Almost 55,000 MORE vehicles were stolen in 2018-19 compared to four years ago – that’s a 56 percent increase, a Freedom of Information request has revealed.

More than 150,000 vehicles in total were stolen in 2018-19, with some areas recording particularly large increases.

The Freedom of Information request by RAC Insurance showed six forces recorded more than a doubling of vehicle thefts.

In terms of the number of vehicles stolen, Kent recorded a 12,550 increase to more than 40,000 vehicle thefts, a 45 percent increase.

Only three regions recorded a reduction in vehicle thefts: Lincolnshire, the City of London and Police Scotland.

RAC spokesperson Simon Williams said the picture “paints a rather disturbing picture – vehicle thefts are on the rise almost everywhere, and in some parts of the country, numbers are rocketing.

“While vehicle crime is at far lower levels today than it was in the early 1990s… it’s still concerning that so many more vehicles are being stolen than just a few years ago.”

Mr Williams said government figures reveal thieves use keys to access vehicles in around half of crimes: “Perhaps some drivers could do more to keep their keys safe.”

A rise in keyless car theft is also behind the figures.

“Three of the biggest factors that determine whether a car is stolen or not come down to how it’s secured, where it’s kept, and the time of day.”

The car brands that have NOT fixed keyless car key thefts