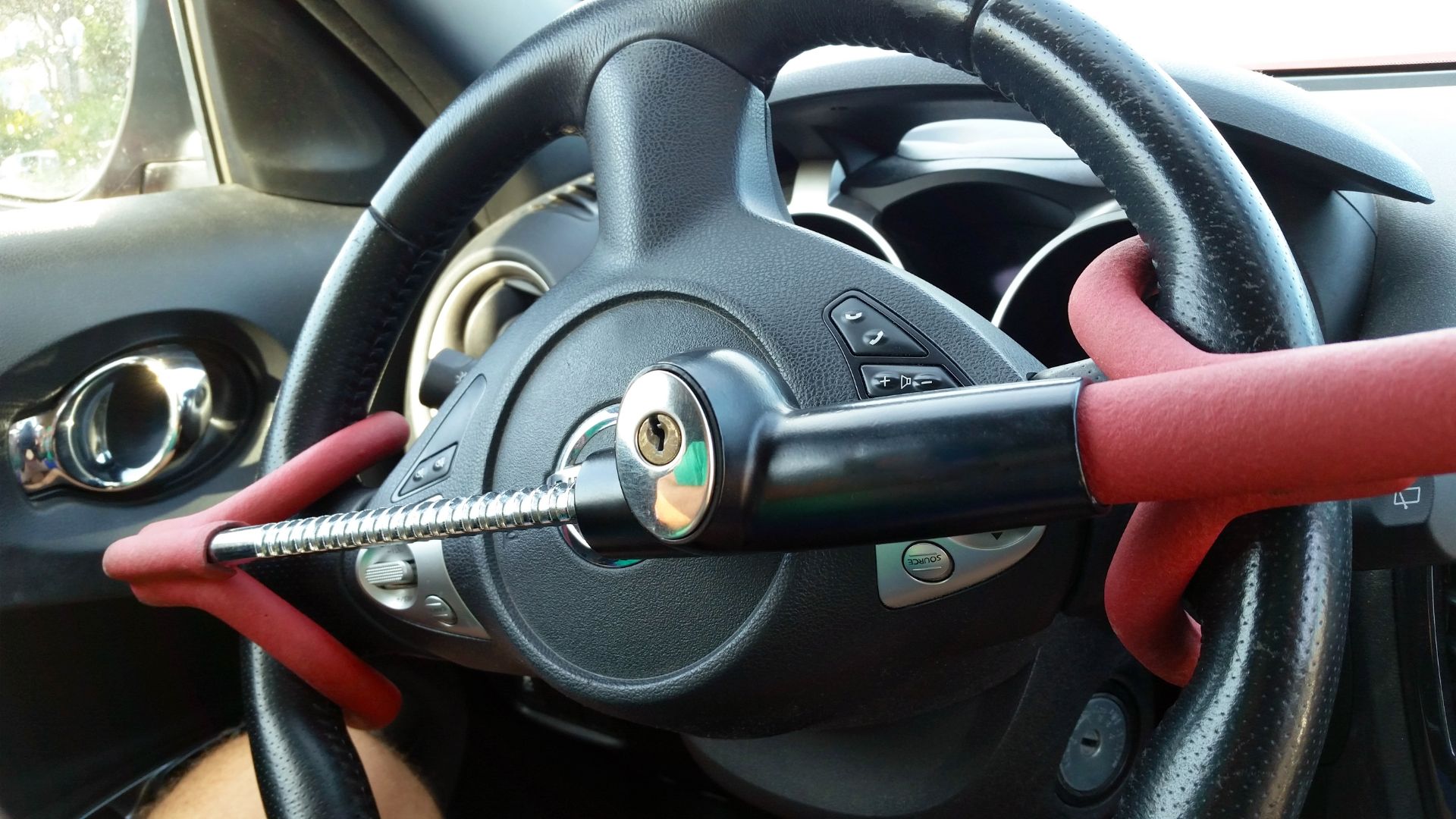 Sales of steering locks have DOUBLED over the past year, says Halfords, as the true scale of the keyless theft issue is revealed.

Like Bond in Skyfall when he carted M off to Scotland in his decidedly analogue and therefore untraceable Aston Martin, modern car owners are going old-school and heavy-duty to protect their cars from thieves.

High-tech keyless thieves have been hacking cars. With nothing but software, they unlock, start and steal them, without so much as a scratch or a triggered alarm.

They hijack the signal from your keys that unlocks and primes the car to start when you near it. As a result, Halfords reckons consumers have gone old-school. It’s reporting that sales of steering locks have doubled. 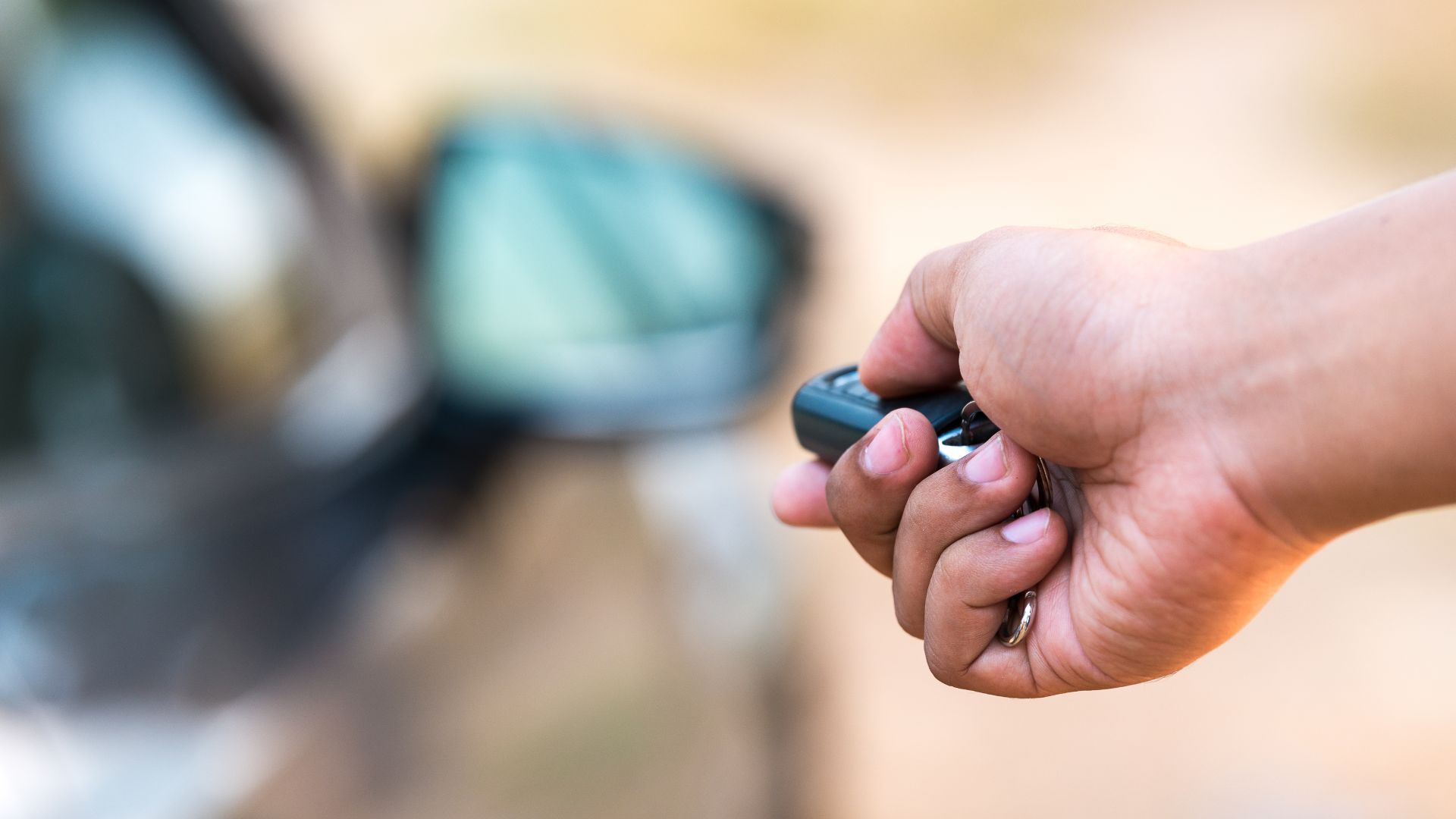 Traditionally, it’s the time of year for car thefts to increase. Daylight in short supply and unattended defrosting cars are just a couple of reasons why more cars are stolen in the winter months.

In a survey of 2,000 motorists, Halfords found that 25 percent use steering locks, while just five percent have invested in an RFID wallet to shield their fobs from keyless signal hijacking.

“Organised gangs have mastered how to get around high-tech security devices, leading to a significant rise in car thefts across the UK,” said Pavan Sondhi, car security expert at Halfords. 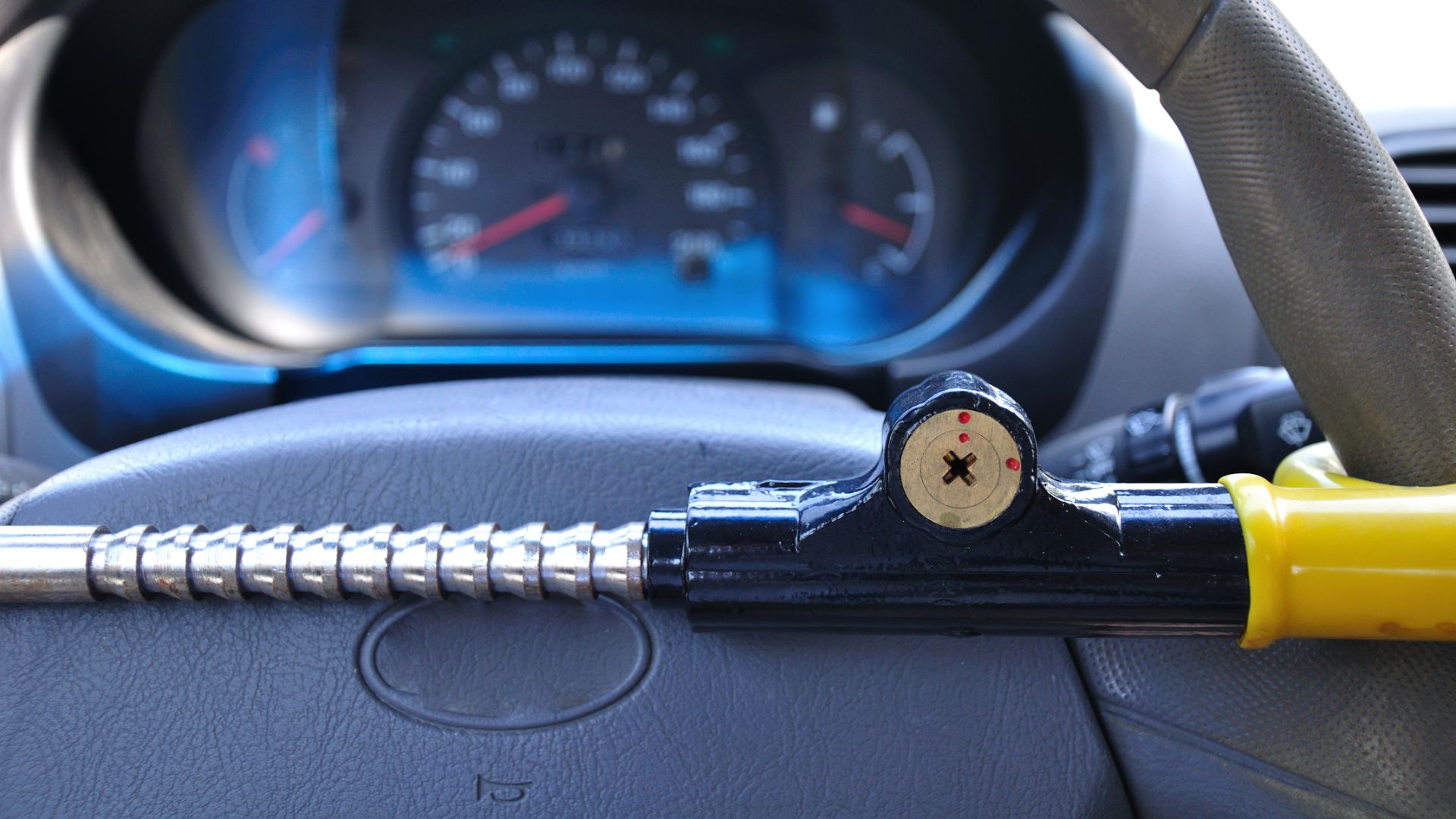 “To guard against falling victim to these car thieves, Police are advising drivers to invest in a physical deterrent.

“Classic steel steering locks first became popular in the 1980s and 90s but remain an extremely effective – and visual – way of deterring thieves, and we’ve recently seen a huge increase in sales as car owners turn to old school solutions.”

In response to demand, Halfords has launched a range of items to secure your car. While they do offer an anti-theft key wallet, everything else is decidedly more analogue. Take your pick between a T-Bar steering lock with an alarm, a wheel clamp, or a double bar steering lock.