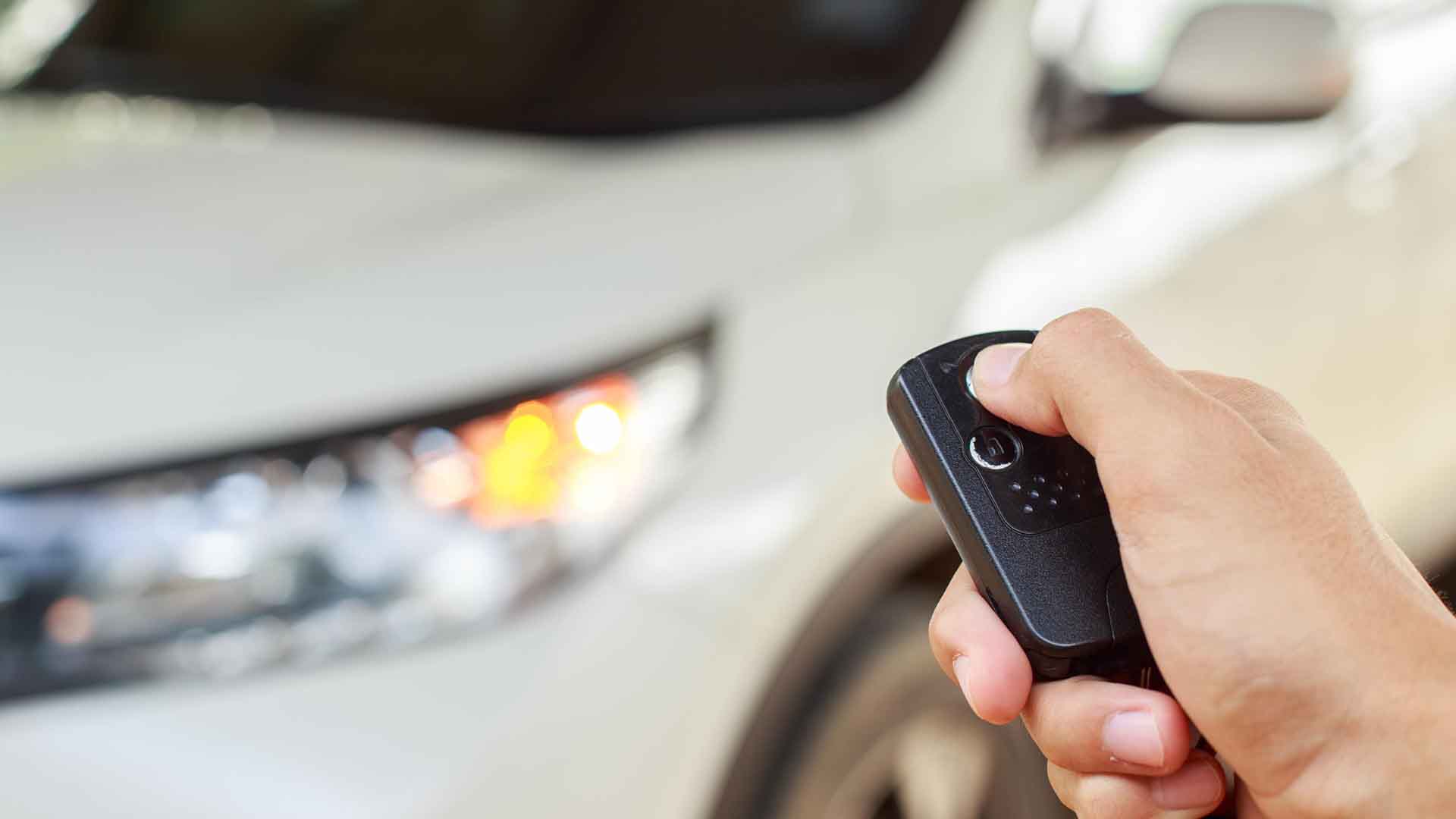 Fourteen car manufacturers have failed to tackle keyless car crime. That’s according to consumer group Which?.

One criminal stands by the car, while the other one stands close enough to the house to pick up the signal from the key fob. This signal is transferred to a second box, effectively fooling the car into ‘thinking’ the key is present.

Only Tesla and Mercedes-Benz have fixed the problem across new and existing cars, says Which? A shocking 14 manufacturers have taken no action.

The likes of Ford, Land Rover and Volvo have upgraded their security systems on newer models, but aren’t planning to roll this out for older vehicles.

‘Done nothing about it’ 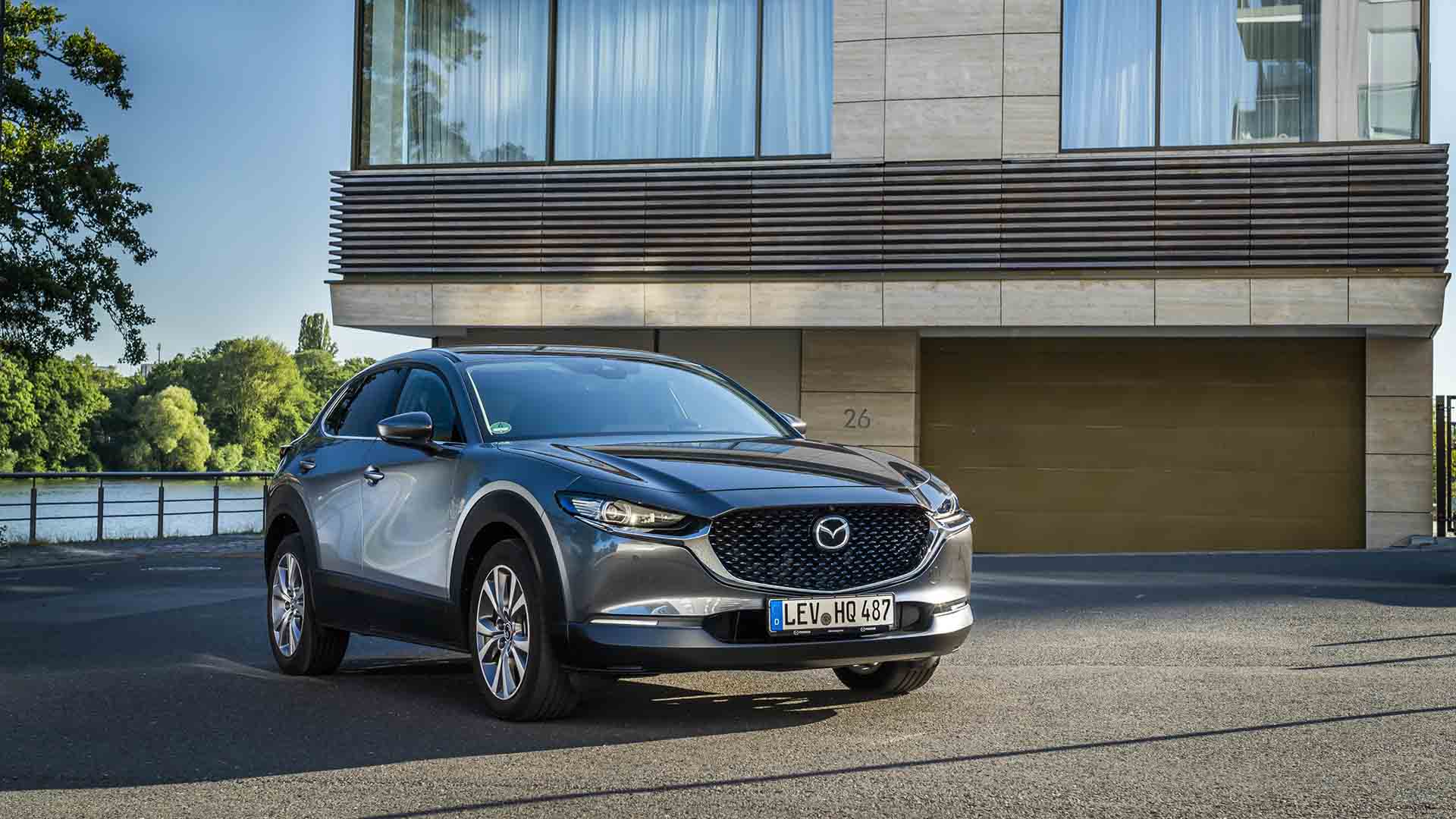 Which? editor Lisa Barber said: “It’s unacceptable that several manufacturers have still done nothing about it. While we’re glad to see some are already implementing tougher security measures, too many are still ignoring the risks.

“More must be done to protect the thousands of insecure cars already on the road.”

Meanwhile, the Tesla Model 3 and Hyundai i10 Premium were rated ‘basic’. 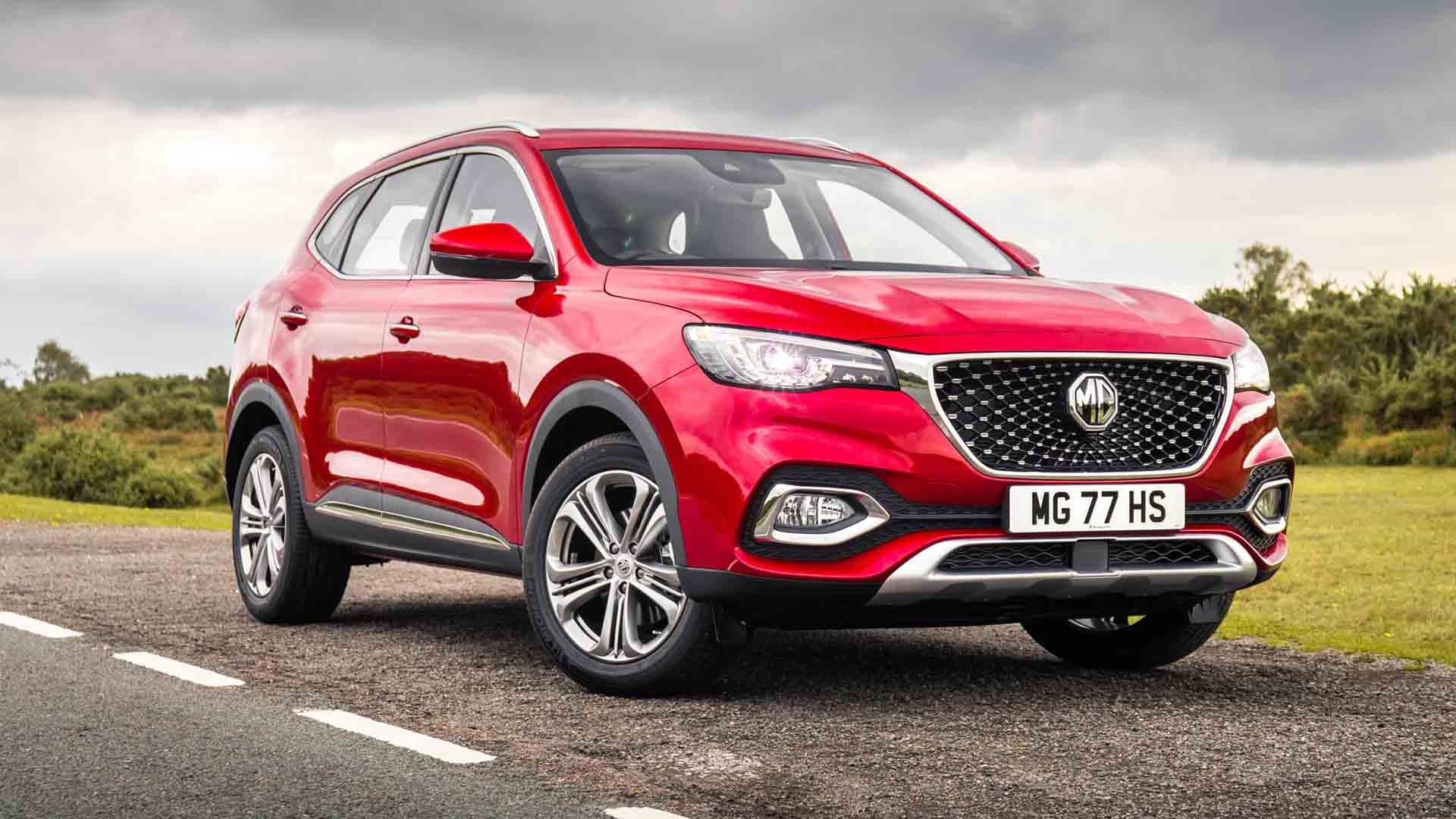 Richard Billyeald, chief technical officer at Thatcham Research said: “The keyless vulnerability continues to be a concern to car owners. However, it is not the only factor behind recent increases in vehicle theft.

“Our assessment found that the rated Hyundai, MG and Tesla models are missing some commonly accepted security measures. These measures were introduced to improve core car security and represent the minimum today’s drivers should expect, whatever the vehicle price point.

“The number of carmakers now offering relay attack counter-measures with new vehicles is steadily increasing and should be applauded. However, all new cars with keyless systems ought to have a solution to this long-standing vulnerability in place.

“It’s also important to remember that the motion-sensor fob, while a good short-term fix, is not the ultimate solution to the keyless vulnerability, which should be designed-out of new vehicles completely in the future.”

Phone CarKey is coming to iPhone and Apple Watch