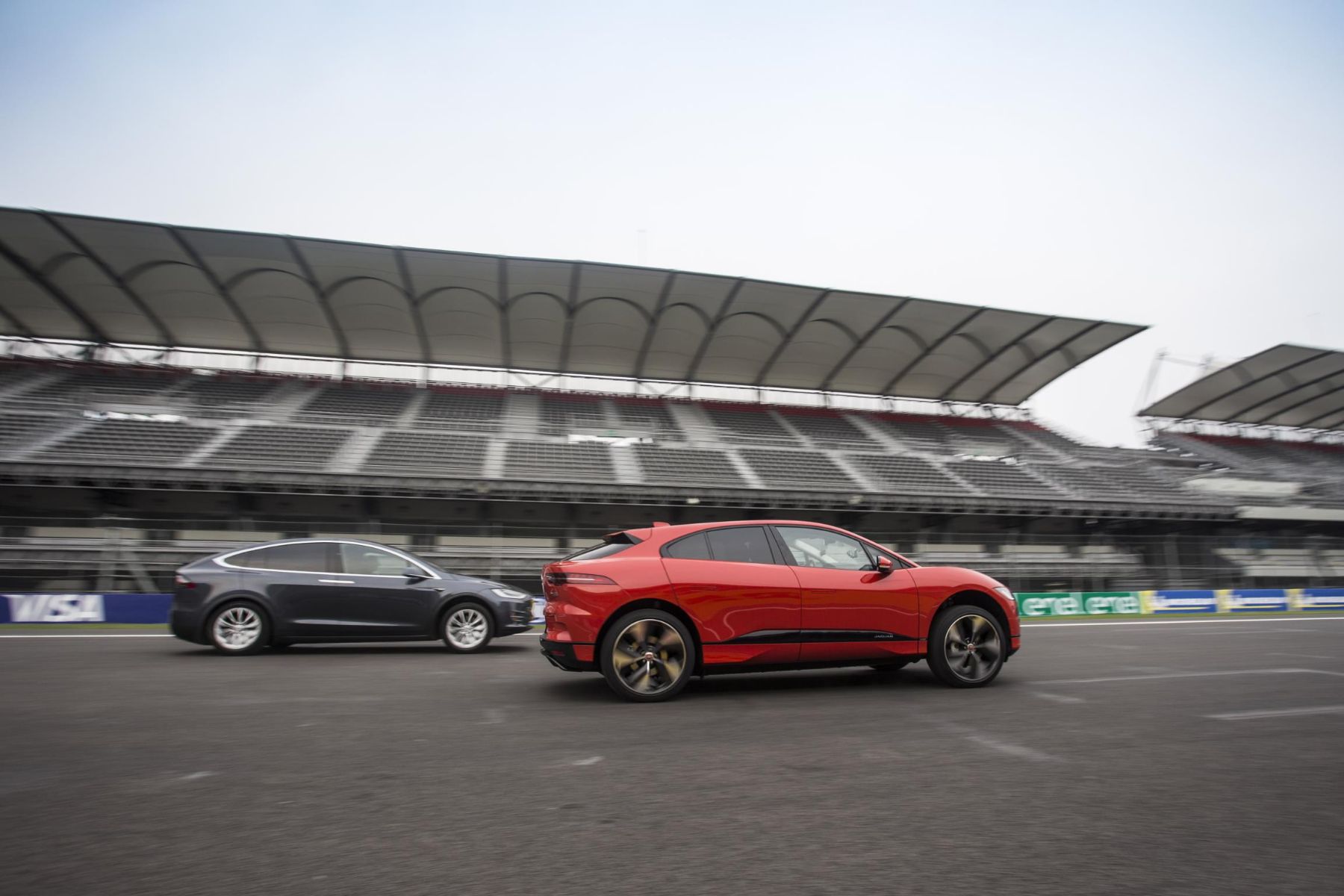 The emphasis on the transition to alternative fuel vehicles is intense. With diesel all but circling the drain, and talk of the 2040 combustion engine ban in the air, we all have to ask ourselves when we’ll take the leap into an electric car.

For many of us, that moment isn’t going to arrive any time soon.

That’s according to research conducted by Auto Trader. It found that drivers say they plan to wait an average of nine years before buying an electric car.

The research also discovered that motorists fall on both sides of the fence as to whether that 2040 ban is a good thing. While 20 percent were undecided, the remainder of the sample was evenly split in favour and against.

However, shockingly, nearly three quarters were not aware of the government assistance packages for buyers of electric cars and hybrids, such as the money-saving Plug-in Car Grant.

As for the recently-released Road to Zero report, over a third think it’s unrealistic to expect 50 percent of new cars sold to be electric by 2030.

The perceived price premiums, and what is seen as the inadequacy of the charging infrastructure, are why only one in four drivers would consider an EV or a hybrid for their next car. 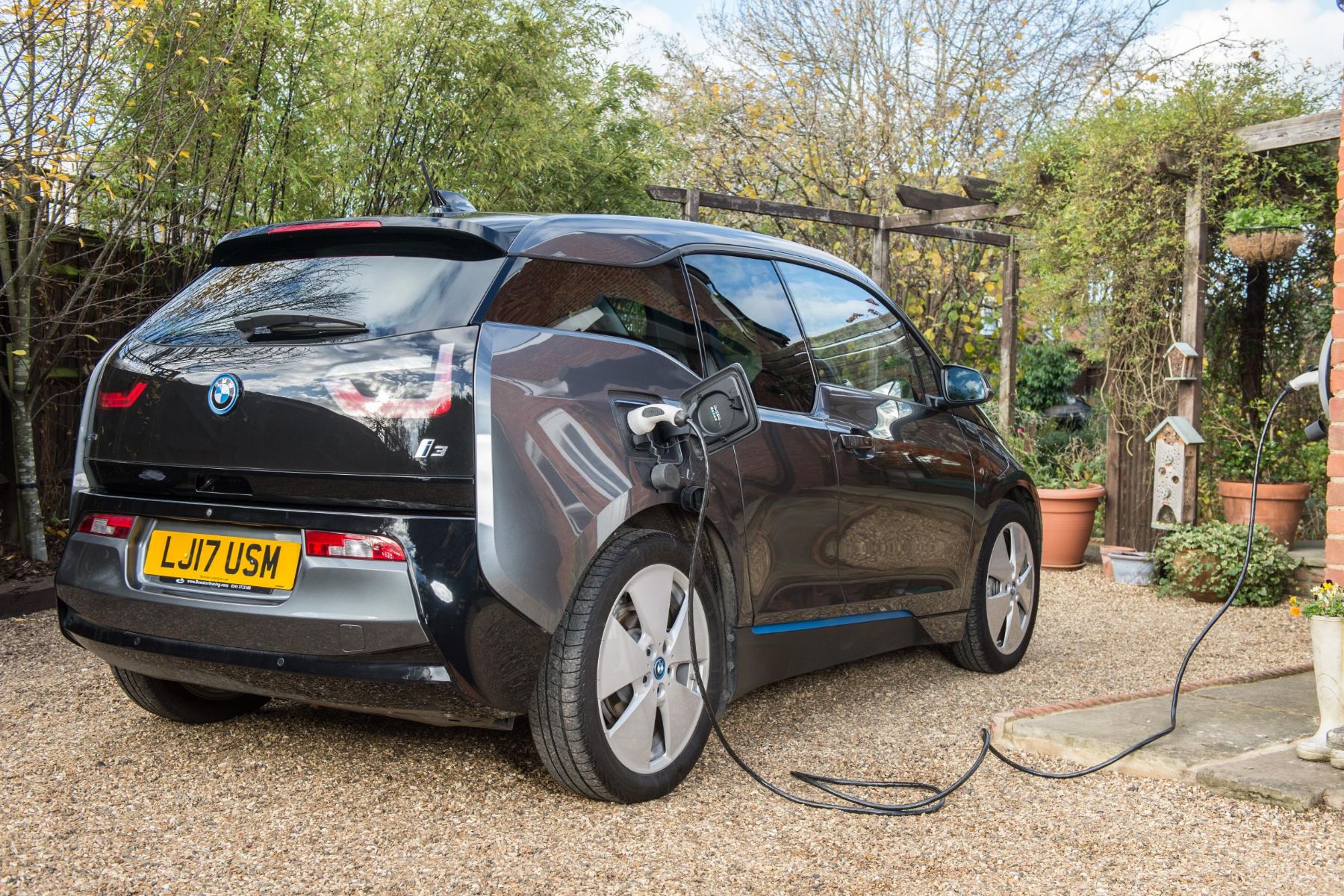 So what’s needed to convert buyers? In short, awareness, education, incentive and reassurance. We need to know what’s available, know that it’s viable and have good reasons to buy over what we’re used to.

“However, our research indicates that there are still significant barriers to adoption, with greater investment in infrastructure and technology needed.

“It’s also crucial that car manufacturers and the government alike ensure that language to describe electric cars is clear and accessible, rather than laden with technological jargon that consumers may find alienating.”