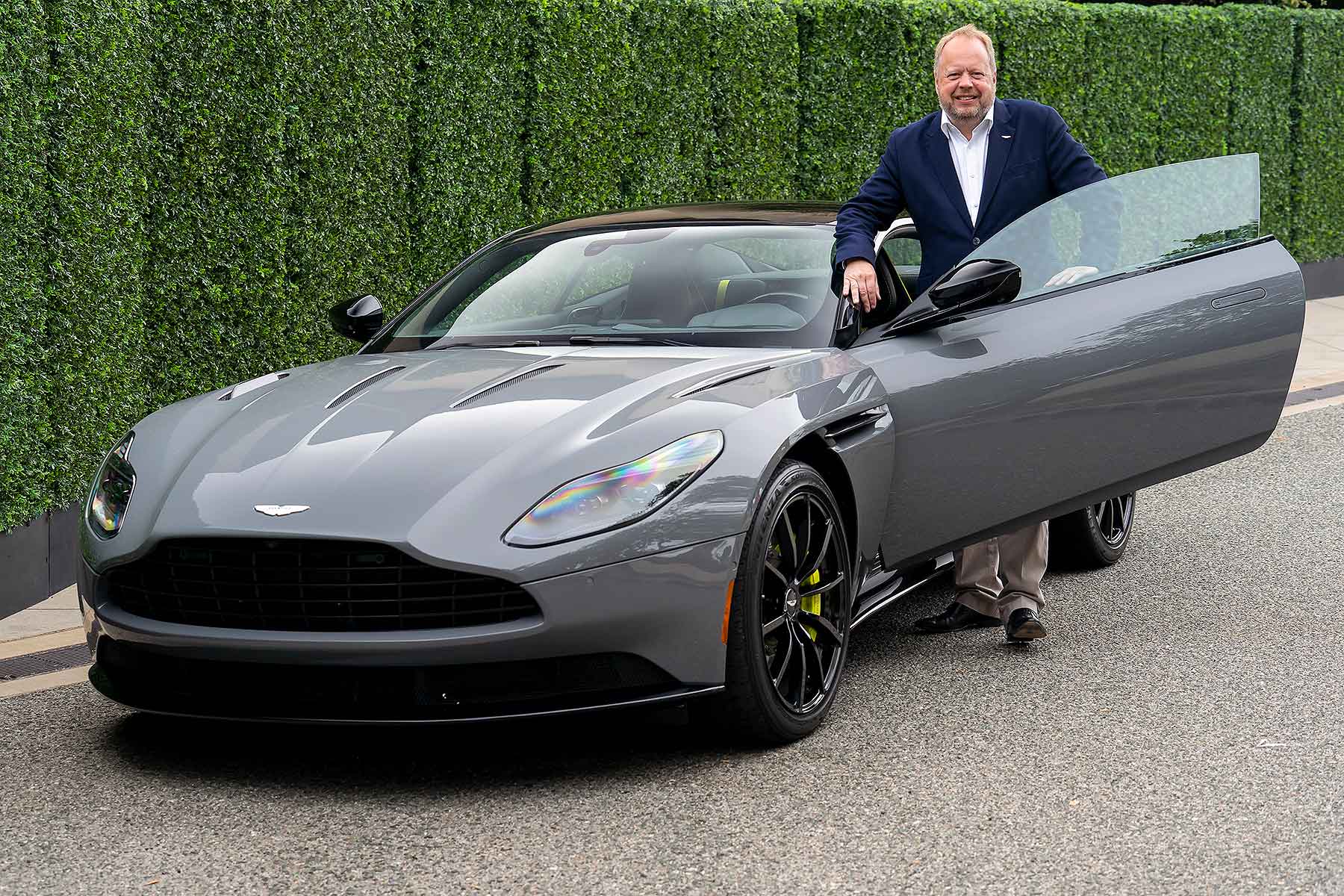 Aston Martin has confirmed its intention to launch an initial public offering (IPO) on the London Stock Exchange.

News of its intention to float comes as the British sports car firm announces an 8 percent rise in revenues and a 14 percent increase in profit.

“Today’s announcement represents a key milestone in the history of the company,” said Dr. Andy Palmer, president and CEO of Aston Martin Lagonda (pictured above). 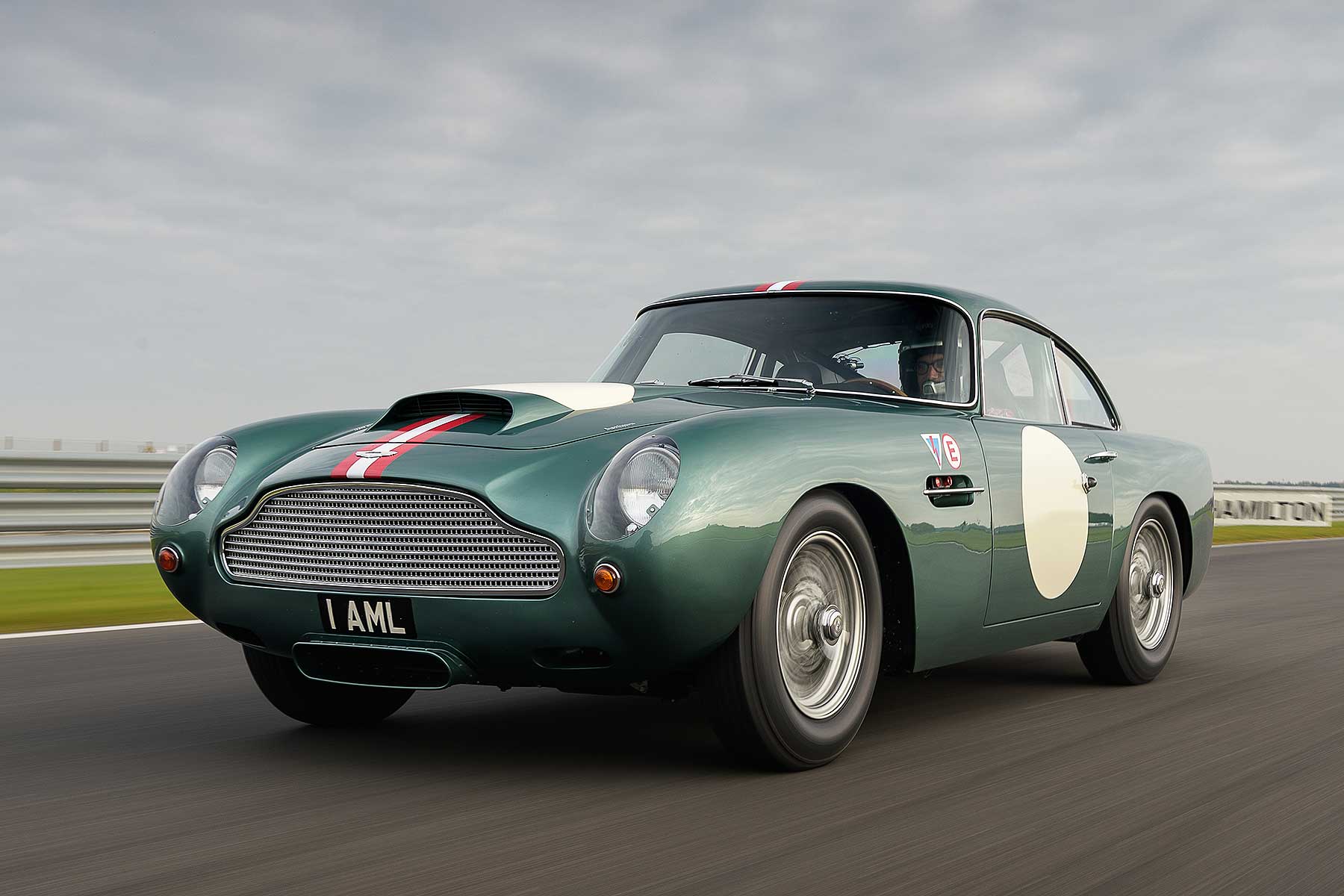 Aston Martin, he said, has “the resources and balance sheet strength to continue delivering on our growth strategy. Today’s results show we have continued to deliver sustainable growth, margins and value for our shareholders”.

It’s the perfect time to announce plans for an IPO, believes the firm.

Dr. Palmer’s business strategy is called the Second Century plan. Since launching it in 2015, the firm “has been transformed into a luxury business focused on creating the world’s most beautiful high-performance cars.

“Our strategy is being implemented by an experienced management team that launched breakthrough new models, increased our brand value and built important partnerships in the luxury sector.”

Medium-term plans include boosting the company’s profit margin to more than 20 percent. 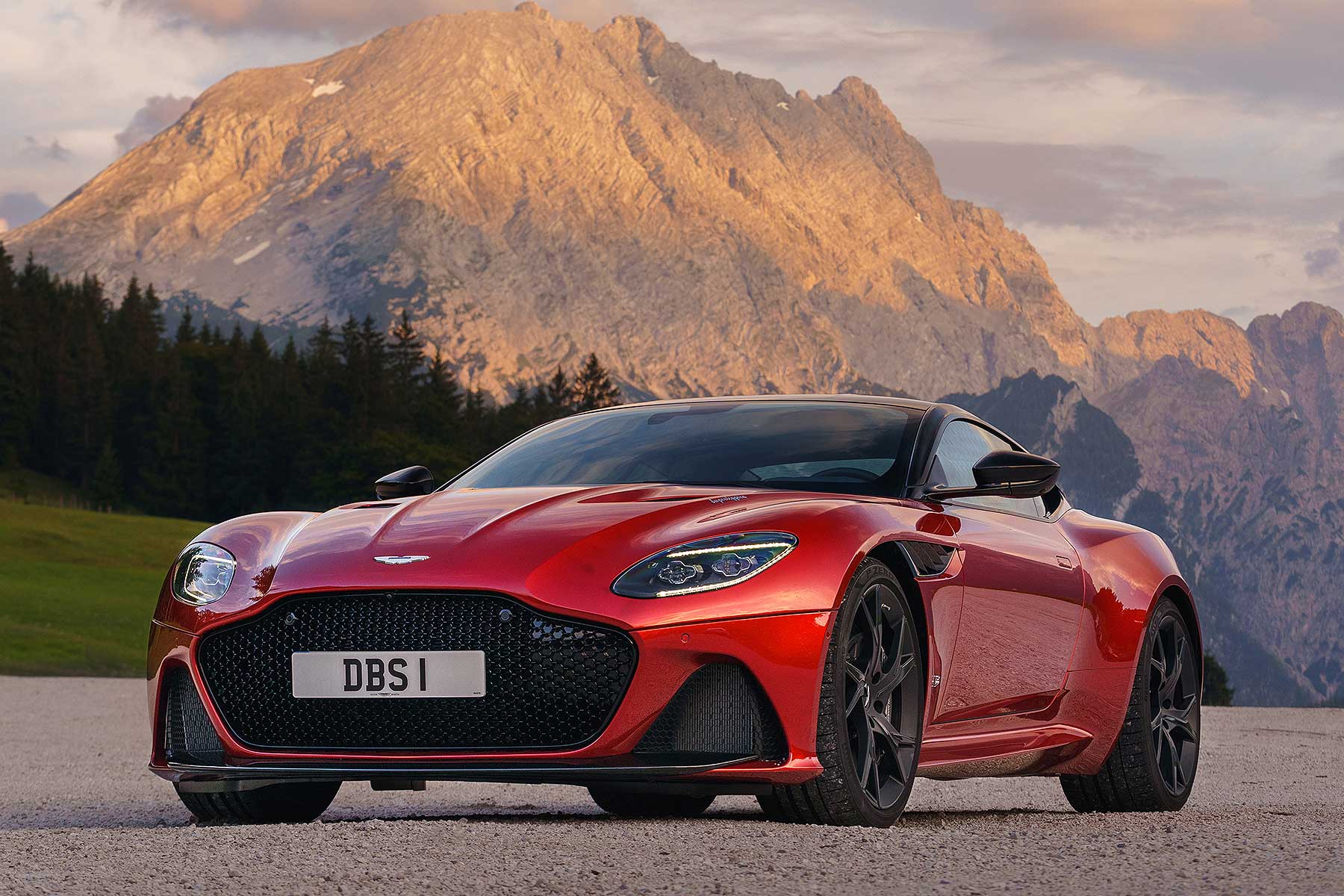 The potential Aston Martin IPO will offer eligible employees and customers the opportunity to buy shares at the offer price. Daimler AG, which currently holds a stake of 4.9 percent in the firm, will remain as a shareholder.

Around 25 percent of the company is expected to float – and it’s predicted the company could be valued at up to £5 billion.

A full prospectus will be published on 20 September.