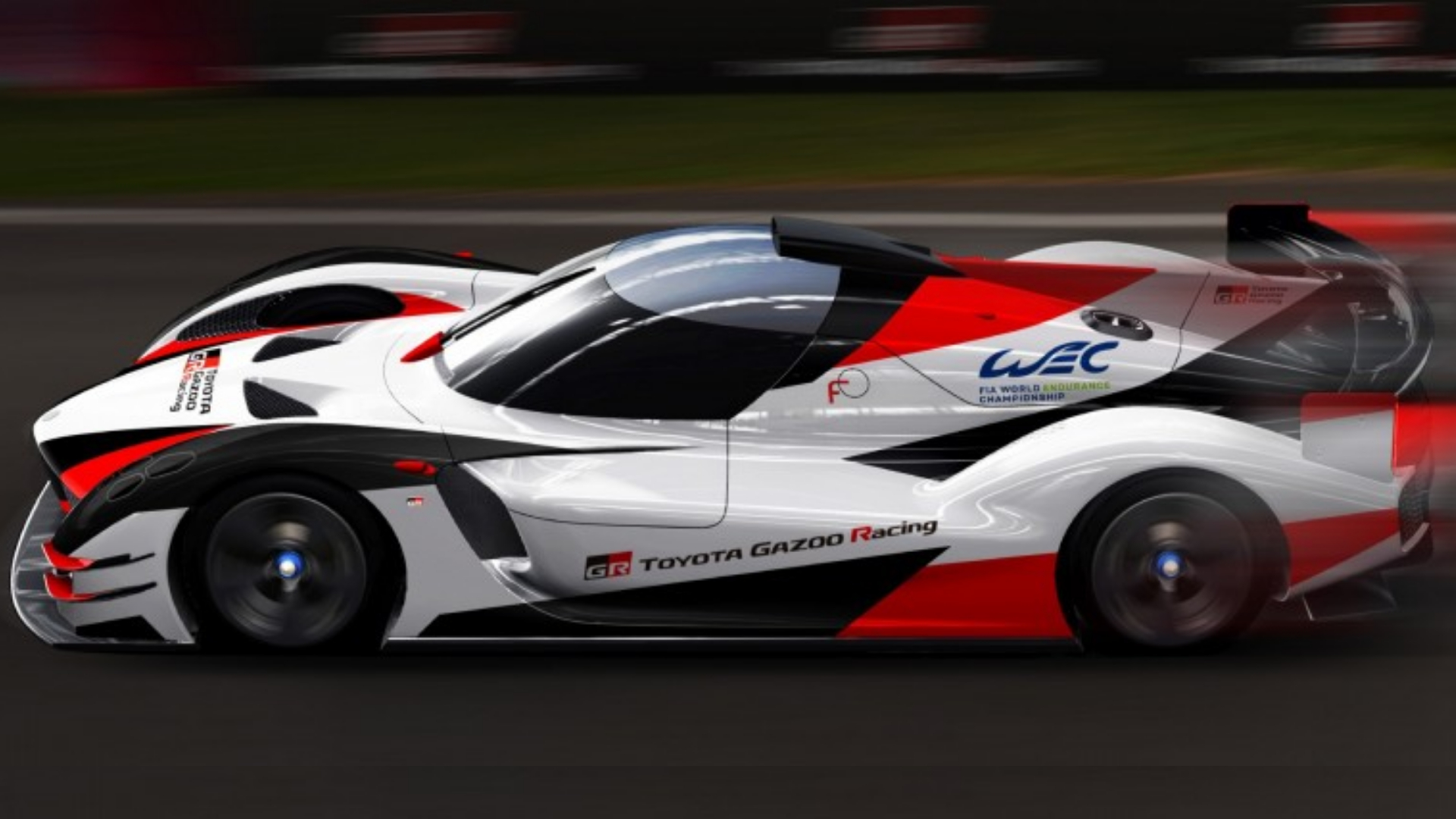 Toyota has announced its radical GR Super Sport will compete in motorsport’s new hypercar class. And a road-going sports car will follow.

The car was first unveiled in concept form a couple of years ago, but this confirms Toyota is moving ahead with the project, which will directly replace its double-Le Mans-winning TS050 LMP1 car.

The new rules state that top-level Hypercar racers need to have road-going counterparts. ‘Both road and race car are undergoing design and intensive development,’ says Toyota. 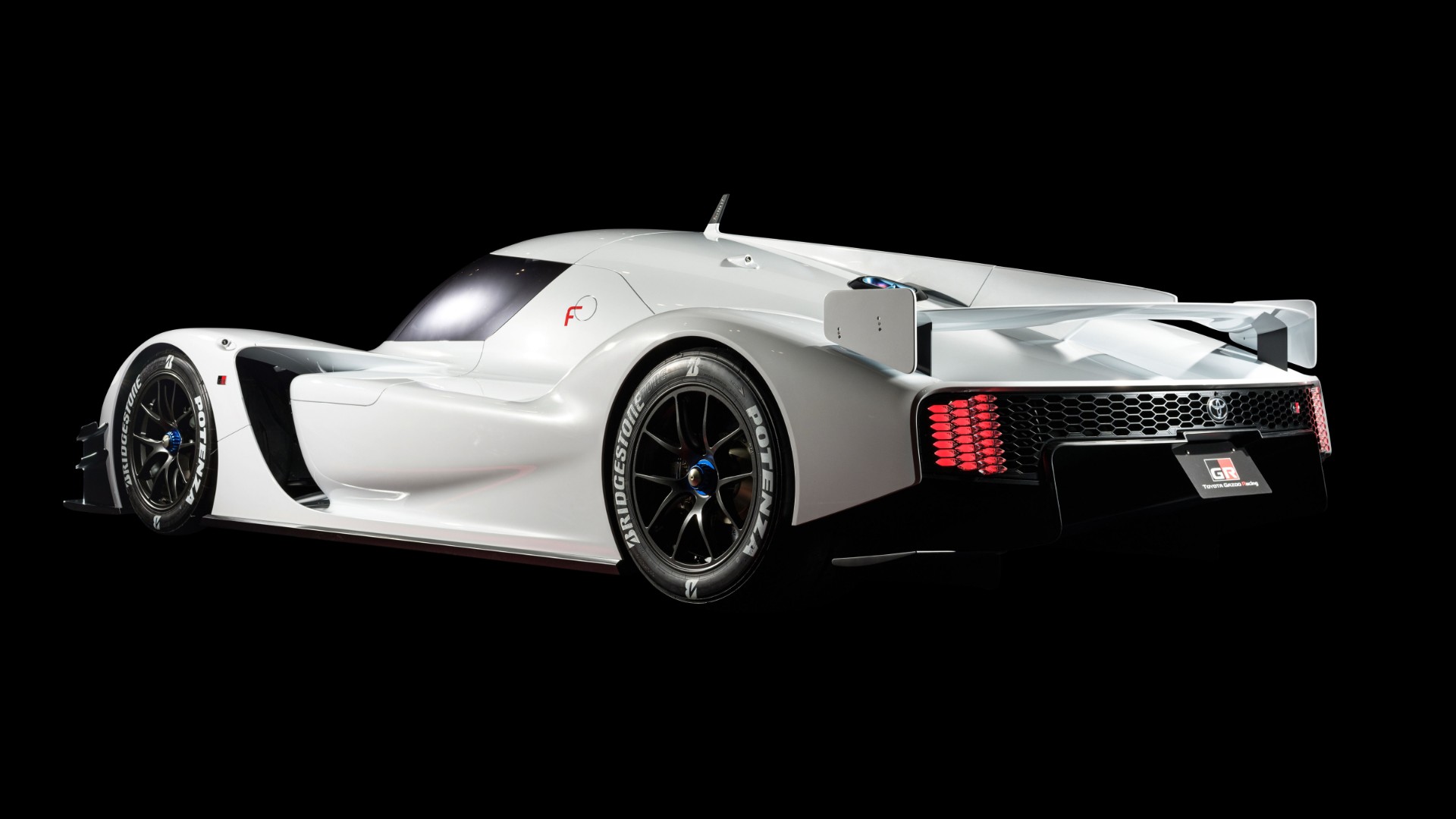 When the GR Super Sport concept was revealed, the powertrain was claimed to be from the Toyota TS050 LMP1 prototype. That means a 500hp twin-turbo 2.4-litre V6 with an additional 500hp of hybrid assistance.

The system output in the new class is limited to around 750hp. It’s reasonable to assume, therefore, that the drivetrain could carry over with ease in a detuned state for the racer.

That’s not to say that the GR road car will be limited. Remember that the road-legal Aston Martin Valkyrie will have over 1,000hp, courtesy of its hybrid 6.5-litre V12. Toyota is likely to aim for a similar power level.

As for how many road cars there will be, homologation requires a minimum of 20 to be produced and sold over the course of two years. 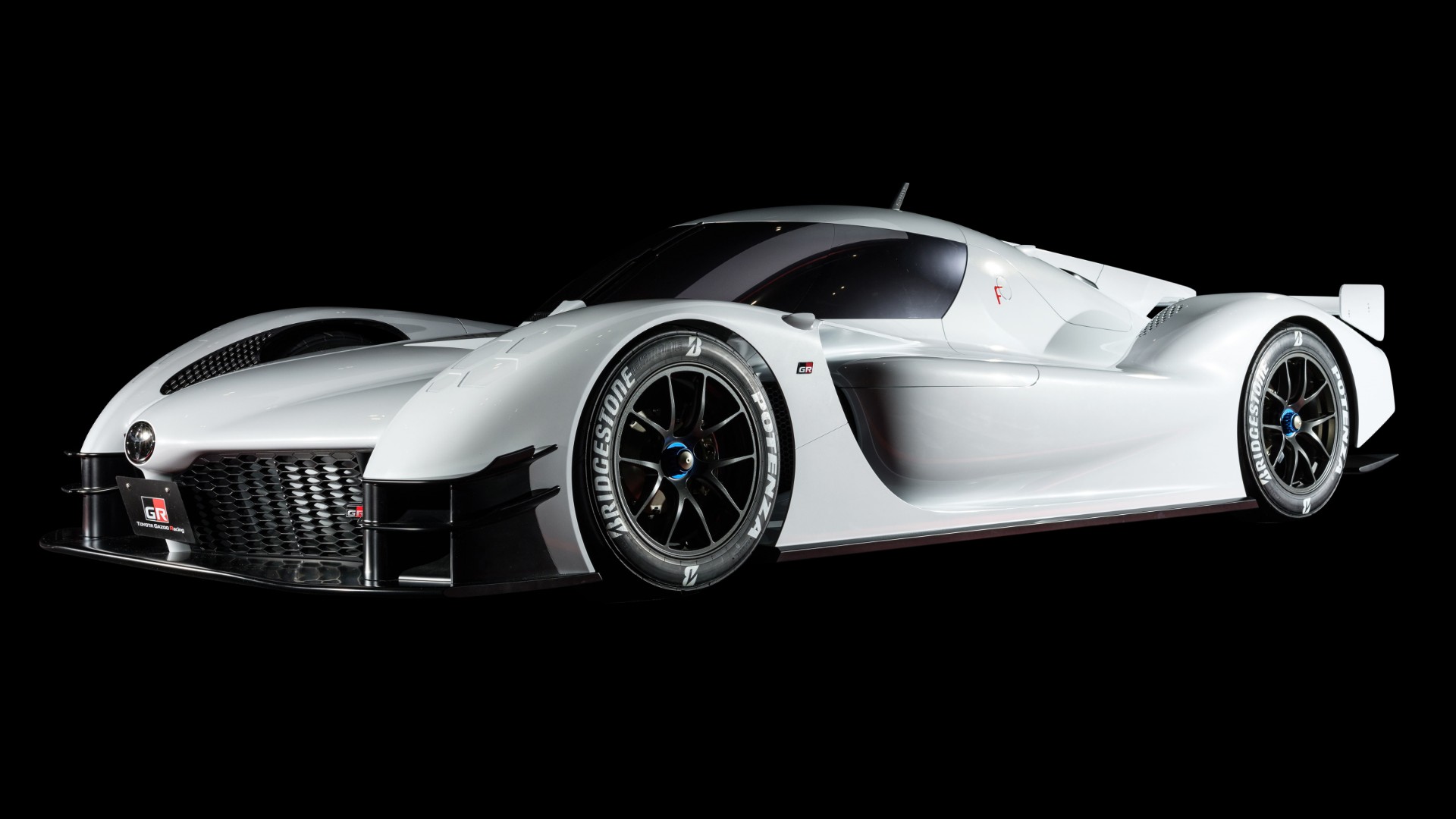 “For Toyota Gazoo Racing, this new era of competition is a fantastic opportunity to demonstrate our credentials not only as a race team against some of the best in the business, but also as a sports car manufacturer,” said Shigeki Tomoyama, president of Gazoo Racing.

“I am sure I join fans and competitors in welcoming the new regulations and looking forward to an exciting era of competition in WEC and at Le Mans.”