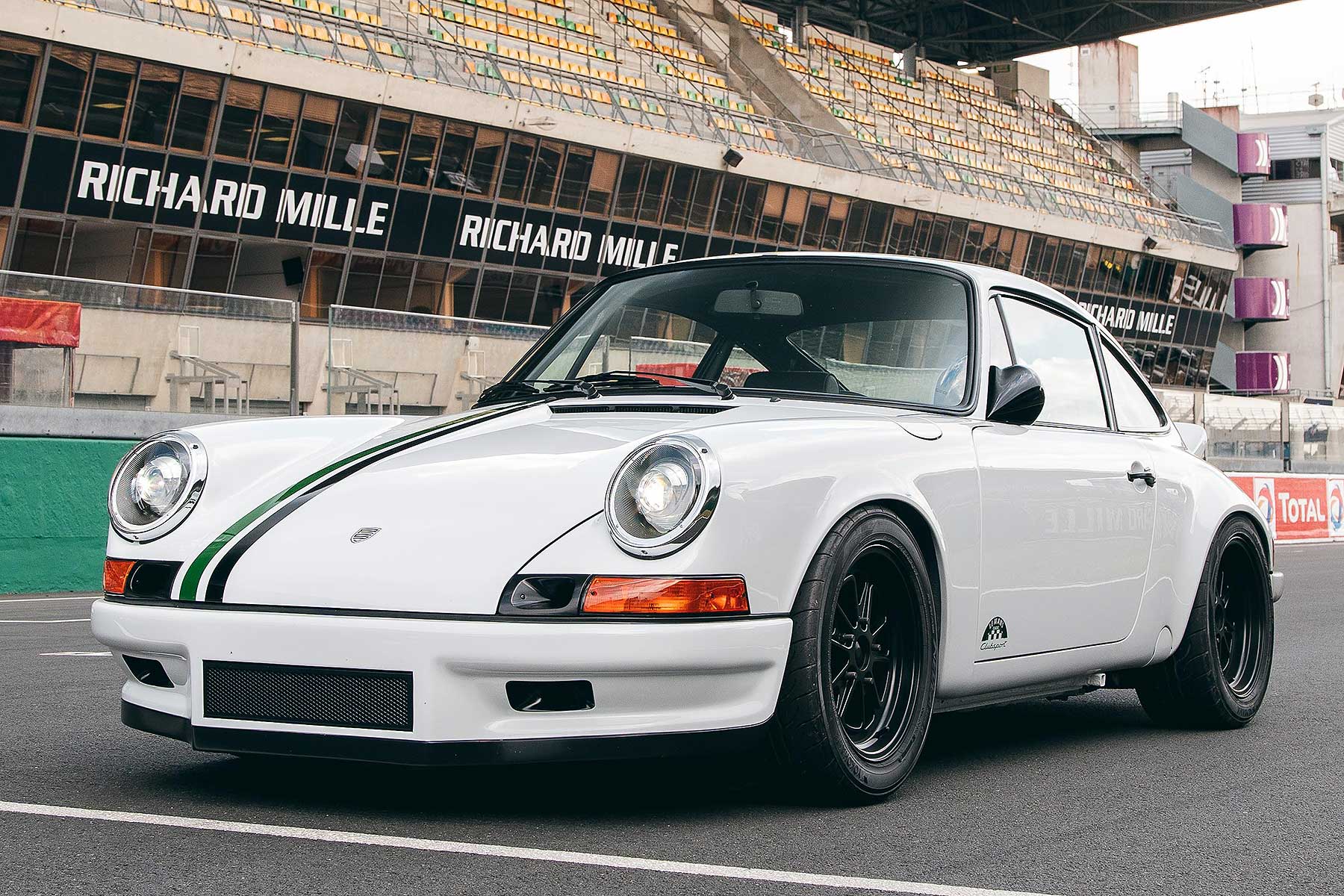 Paul Stephens restores and modifies Porsche 911s. Its latest car is its most ambitious yet – the Paul Stephens Le Mans Classic Clubsport, which costs from £250,000 and is limited to just 10 models.

Now, ordering has opened, with an added incentive: each owner will get to attend the 2020 Le Mans Classic, sprint to their new car in front of the grandstands and then take their first drive on a parade lap of the Circuit de la Sarthe.

The car’s been limited to 10 to celebrate a decade of the Le Mans Classic event. It’s even been officially licenced with the organisers of the event, Peter Auto and the ACO, so is as official as can be. 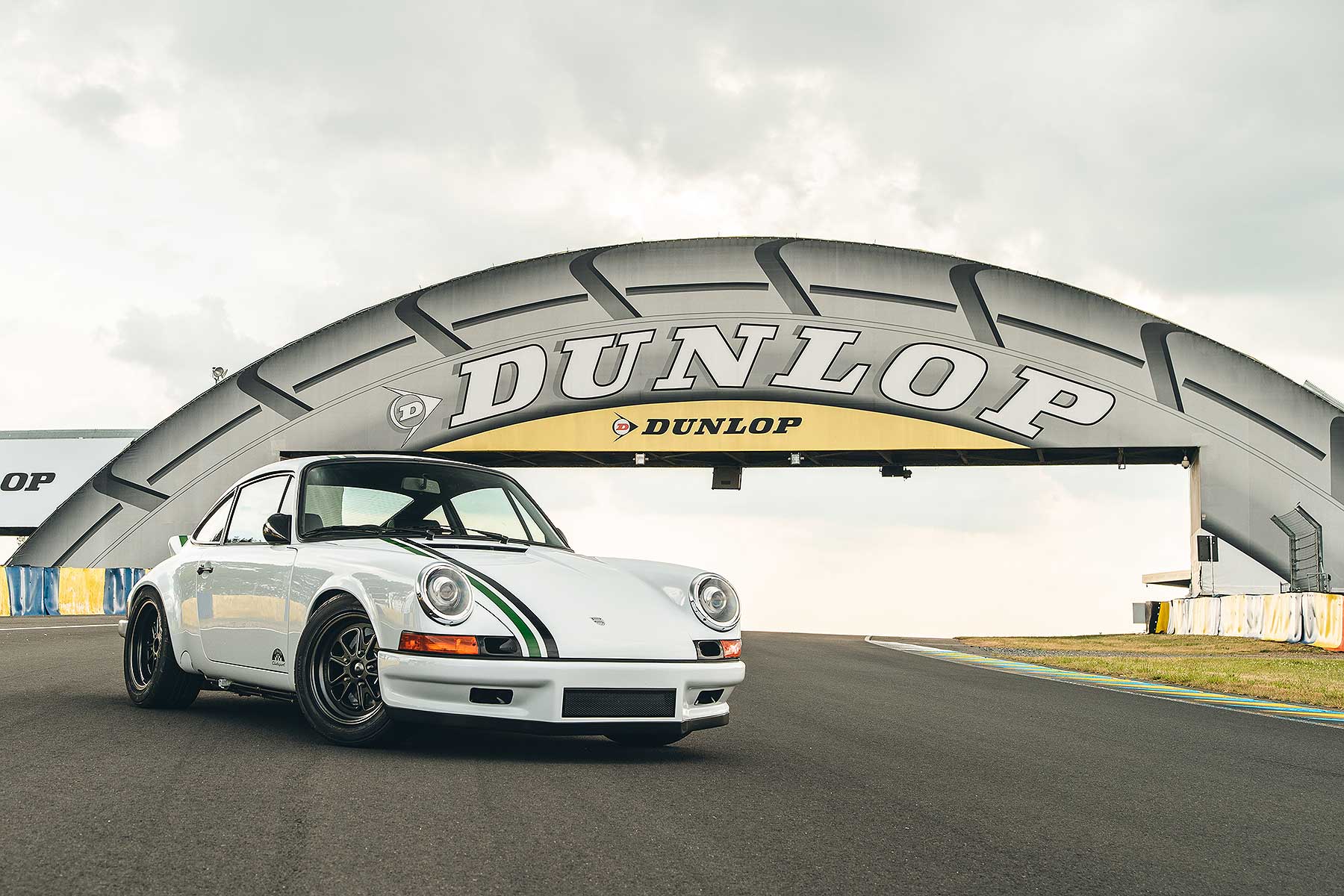 After its reveal in Central London, which Motoring Research attended, the car has been on a tour of major enthusiast events, including the recent 2018 Goodwood Festival of Speed and Silverstone Classic.

“I’ve been overwhelmed by the response to our Le Mans Classic Clubsport edition, but now the hard work sets in,” said company founder and MD Paul Stephens.

“After touring Europe with the car this month, we’ve now started production for the first confirmed build slots. With each car taking 3,000 man hours to create, it’s going to be an exciting, but busy time in the workshop between now and the 2020 event.” 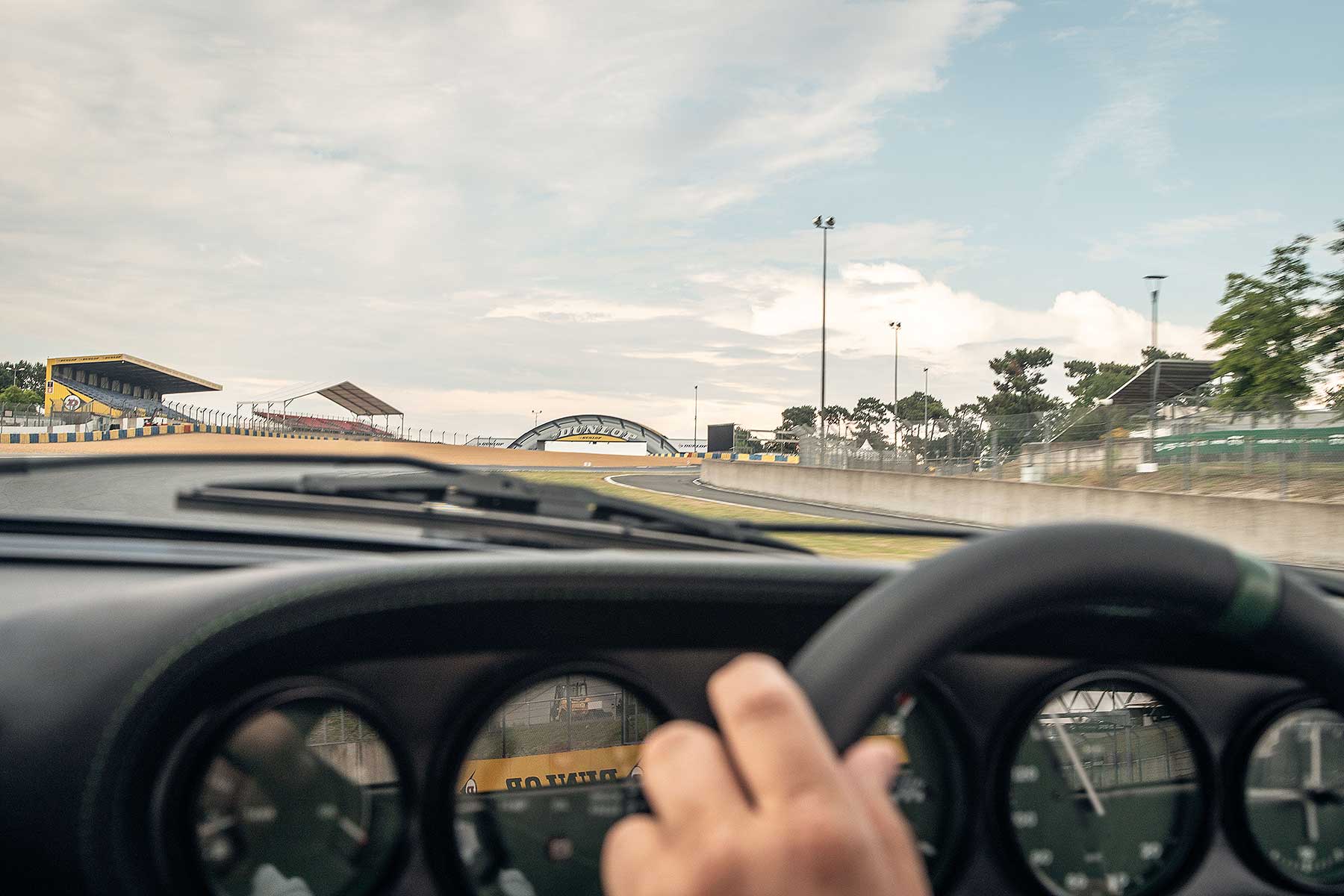 What is the Paul Stephens Le Mans Classic Clubsport? A 300hp, 3.4-litre, air-cooled 911, boasting a period Getrag G50 gearbox mated to a lightened flywheel and limited-slip differential. The engine has an ECU that’s been mapped in-house, RS-spec camshafts, lightened and balanced crankshaft, lightened conrods and a GT3 plenum.

It’s offered in two guises, Lightweight or Touring. Touring weighs 1,075kg, Lightweight is just that, coming in at just 970kg.