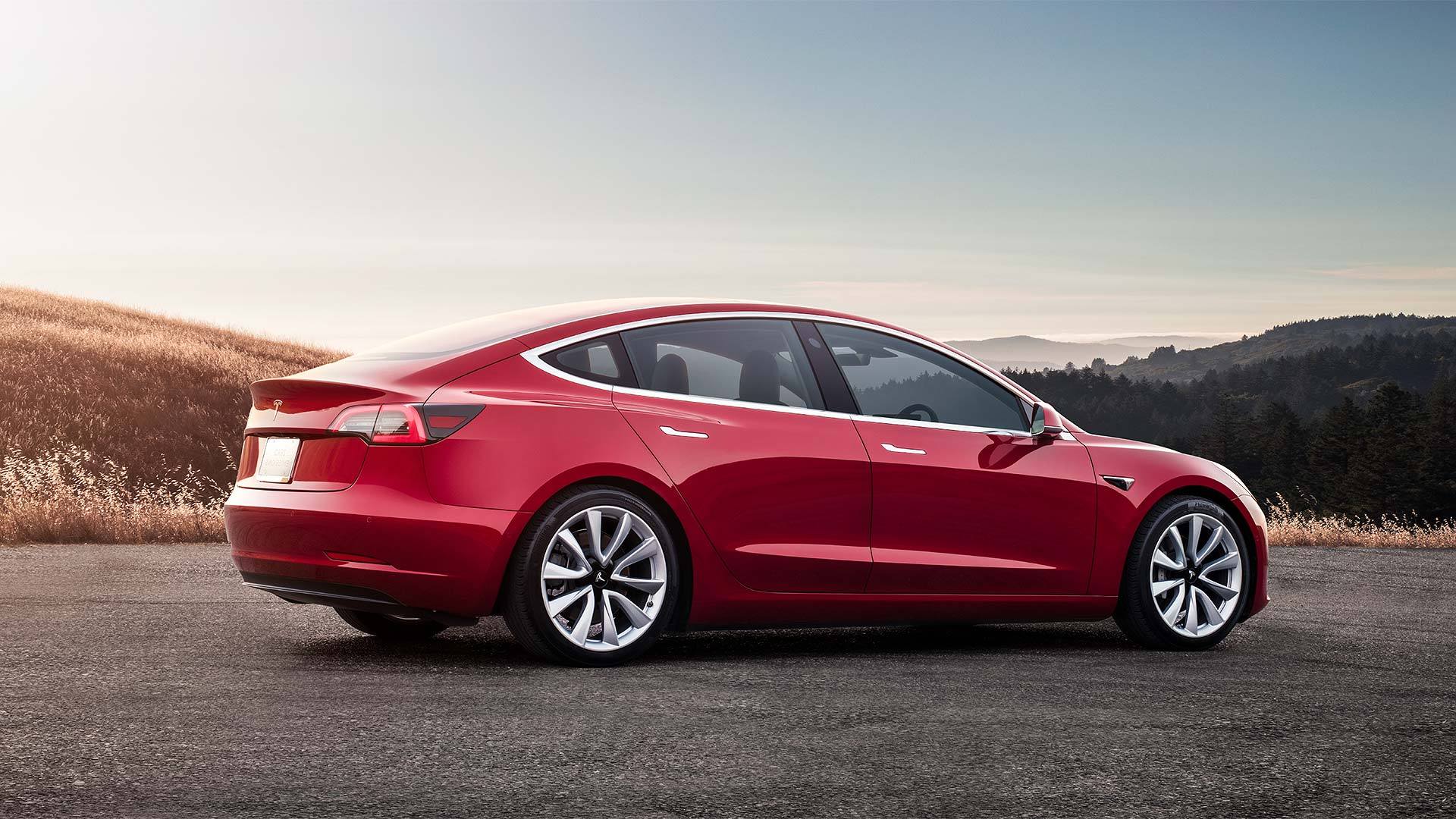 The Tesla Model 3 is finally now exempt from UK road tax (VED) as part of changes in the 2020 Budget that make all electric cars tax-free.

The change came into force in April 2020.

ALSO READ: How much does it cost to charge a Tesla Model 3?

After the first year of ownership, this saves Tesla Model 3 drivers £325 a year for five years.

The government has committed to the tax cut for electric cars for five years, up to 2025.

Click here to see a full table of VED rates for all vehicles.

How was a zero-emission Tesla taxed?

Originally, the Tesla Model 3 was taxed under the government’s unpopular 2015 Summer Budget road fund licence changes. This made it liable for £310 ‘additional rate’ road tax for five years (since raised to £325).

It effectively more than halved the government’s £3,500 Plug-in Car Grant contribution to the price of the car for long-term Tesla owners.

The Plug-in Car Grant itself has since been cut to today’s £3,000 sum.

All new cars (registered on or after 01/04/2017) with a list price over £40,000 have to pay a £325 per-year base rate for five years from the start of their second licence. To be clear, that’s one year after you buy the car new, when the first road tax payment is due.

It is this charge that electric cars have now been exempted from.

The government has also backdated the exemption, which is good news for Tesla Model 3 early adopters. UK deliveries of the car began in June 2019.

Tesla currently sells three grades of Model 3 in the UK. The cheapest Standard Range Plus version costs from £40,490.