How much does it cost to charge a Tesla Model 3? 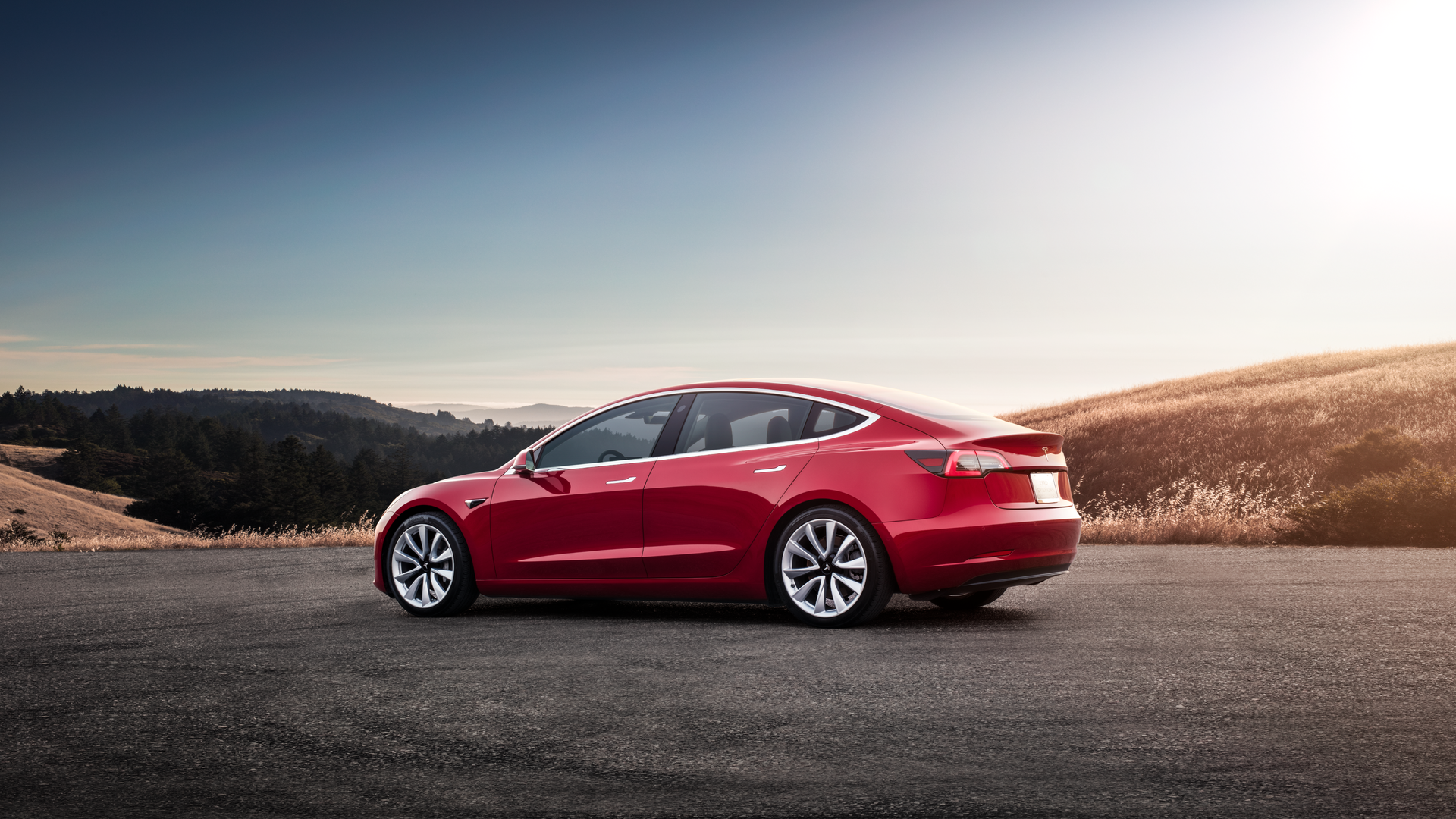 The Tesla Model 3 is one of the most talked about cars in Britain. Our Tim Pitt said “it could be a game-changer for Tesla: the car that propels it into the mainstream“. But how much does it cost to charge?

You’d be forgiven for feeling slightly confused. Some Tesla owners don’t pay for using the Supercharger network, while others do. Cutting to the chase: you WILL have to pay to charge a Tesla Model 3.

Anyone who bought a Model S or Model X before 2 November 2018 enjoys free and unlimited access to the Supercharger network. Cars bought after this date are subject to an annual allowance of 400kWh before paying to use the network.

Then, in August 2019, Tesla reinstated the unlimited free Supercharging as part of the Model S and Model X sales package. It isn’t clear how long this will last, but it doesn’t apply to Model 3 owners.

How much you pay to charge your Tesla Model 3 depends on where you’re charging. The following guide is based on prices correct at the time of writing:

Prices vary, while access to a rapid charger network could involve a registration fee and monthly charge. 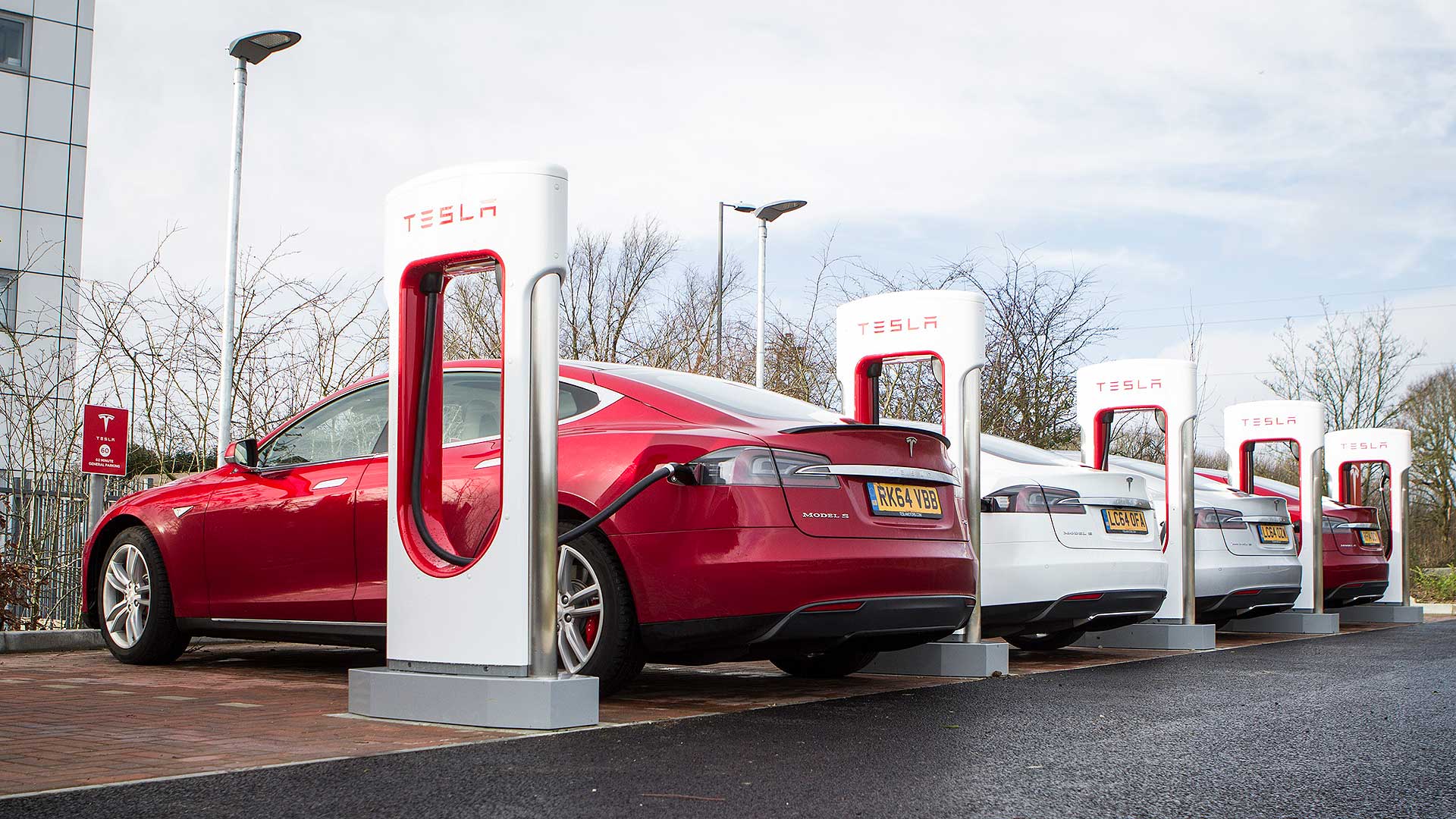 There are currently nearly 15,000 Superchargers across the world, and that number is growing all the time. However, it’s worth noting that the Model 3 is the first Tesla to come with a CCS charging port, so you aren’t restricted solely to the company’s Supercharger network.

New 2019 SsangYong Korando: everything you need to know

The all-new SsangYong Korando boasts a seven-year/150,000-mile warranty, a generous level of spec and a starting price of £19,995.
Read more

Ferrari Dino ‘Evo’ review: a red rag to the purists

This modified Ferrari Dino has a 328 engine tuned to 300hp, brakes from a 360 Modena, plus air-con and power steering. So what's not to like?
Read more