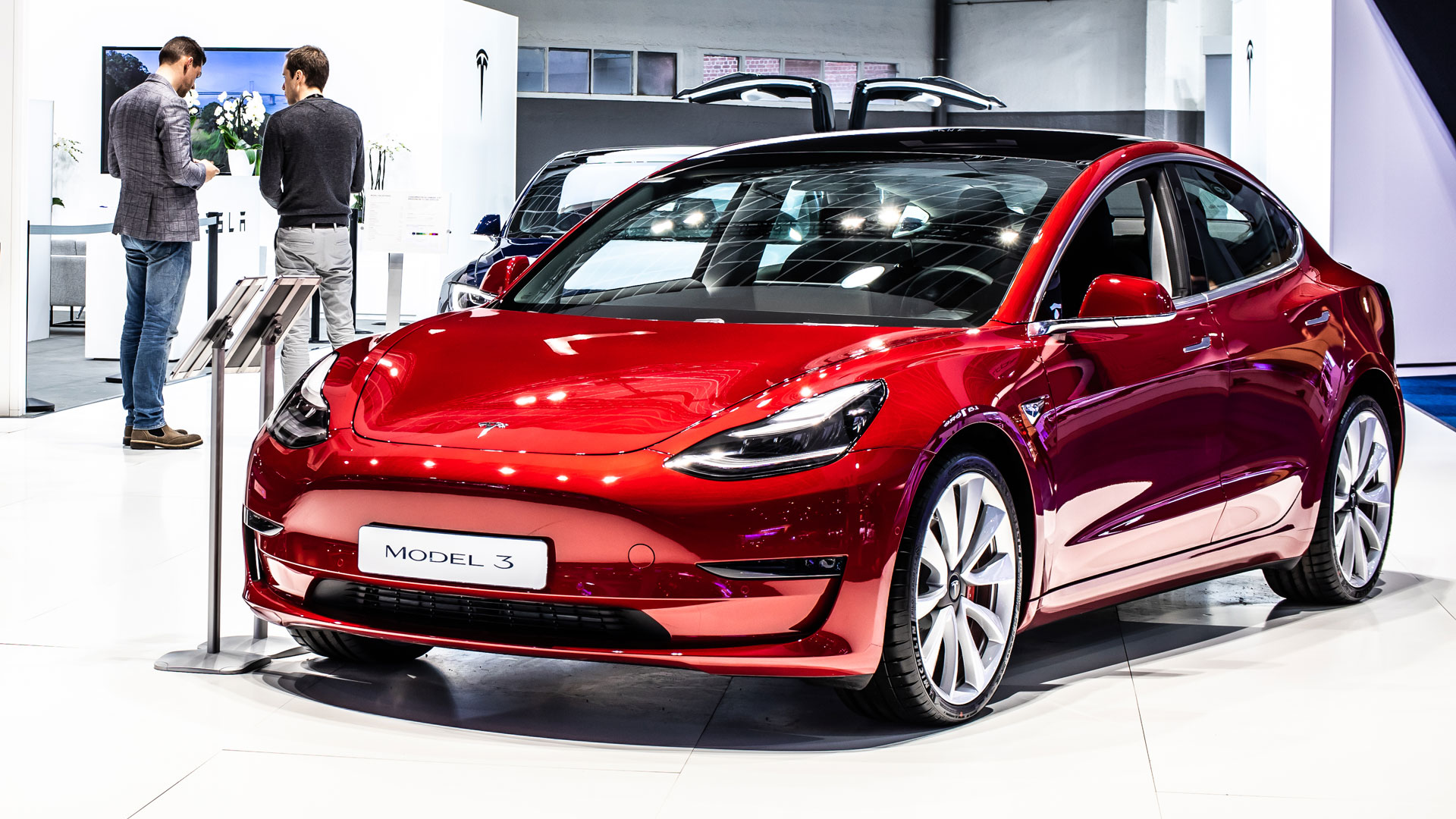 “The arrival of the Tesla Model 3 marks the beginning of the long-awaited take off of pure electric cars in the Western hemisphere.” That’s the verdict of JATO, as it releases its latest set of European sales figures.

The Model 3 arrived in Europe in late January – and it’s not yet available in some markets – but the Tesla has had an extraordinary start, cementing itself as Europe’s best-selling EV.

A total of 3,630 Models 3s were registered in the first full month on the market, as the latest Tesla leapfrogged the likes of the Renault Zoe, Nissan Leaf and BMW i3.

Interestingly, the Model 3 also finished top of JATO’s premium mid-size saloon chart, ahead of the Mercedes-Benz C-Class, Audi A4 and BMW 3 Series. Of course, the novelty factor plays a part in its early success, so it will be interesting to see if it can maintain this early momentum. 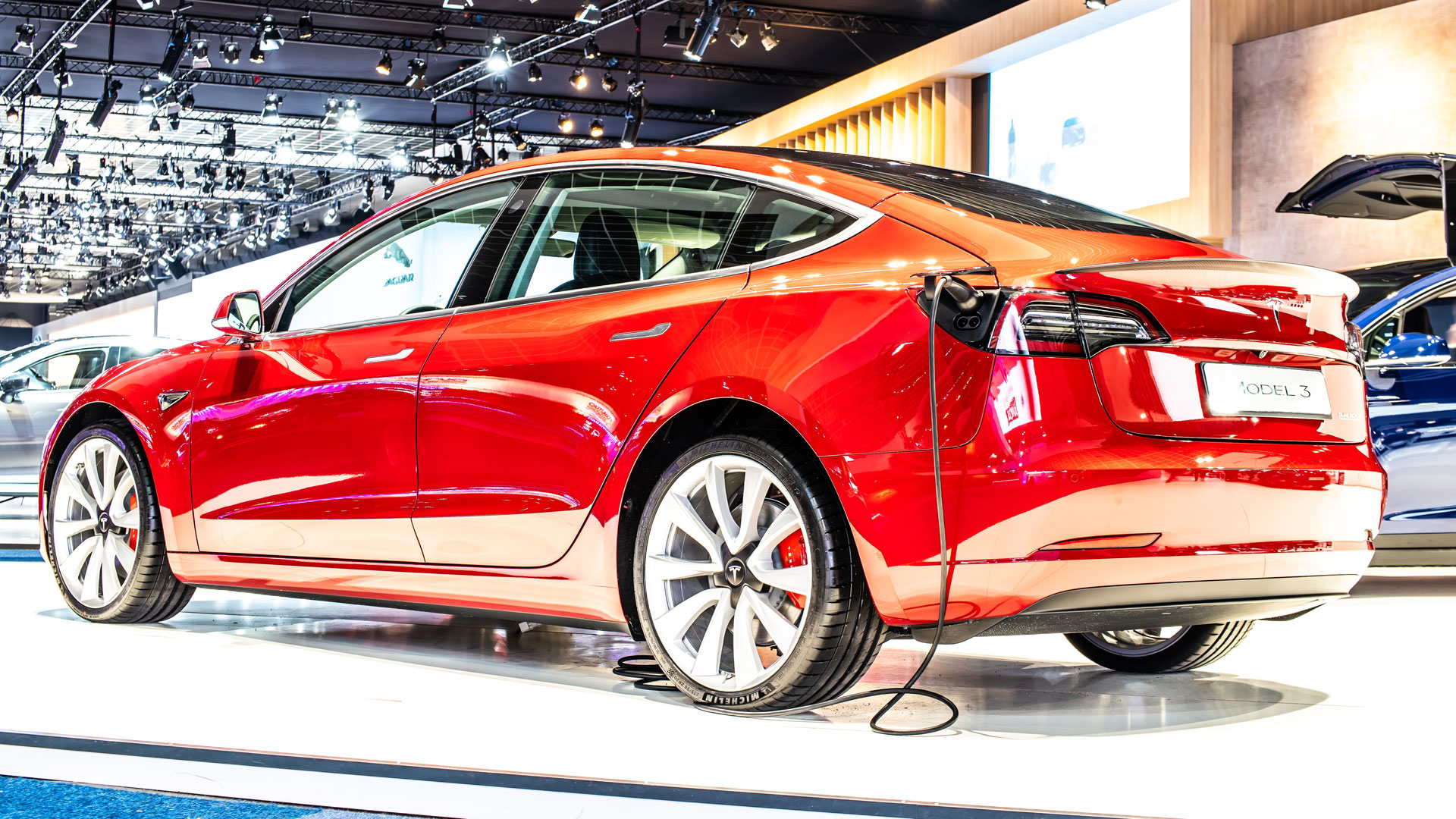 “Its long-term success in the coming months will depend on how fast its European rivals react and bring their own midsize electric cars to the market. We already saw the Polestar 2 in Geneva, but it won’t arrive before 2020,” said JATO’s Felipe Munoz.

“Considering this, the Model 3’s priority will be to compete with the electric SUVs like the Jaguar I-Pace, Audi E-Tron and the upcoming Mercedes EQC. The EV market is not exempt from the ‘SUV-isation’ of the industry.

“Although SUVs are slightly more expensive, the trend now indicates that the hot-selling vehicles in the world are not sedans, but their SUV rivals.”