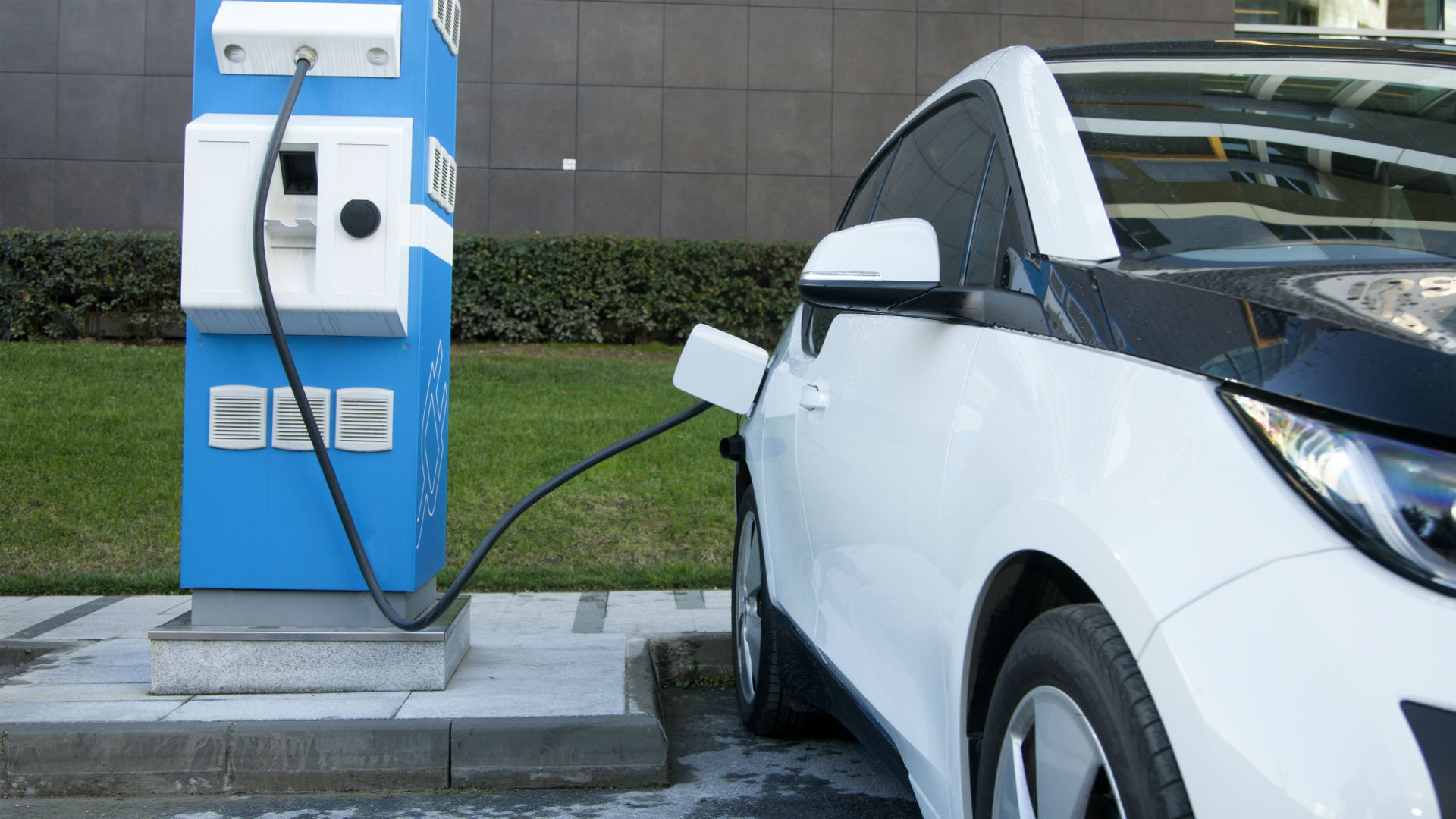 The cost of buying an electric car will match conventional petrol or diesel models by 2025, say experts at Auto Trader.

This “tipping point” will see electric vehicle (EV) sales equal and then overtake internal combustion-engined (ICE) rivals. By 2030, the majority of new cars will be battery-powered.

More than 99% of UK journeys are within the range capability of today’s EVs. However, upfront cost remains a stumbling block for many. A new Renault Zoe costs £21,920, while an equivalent Clio diesel starts from £15,695. 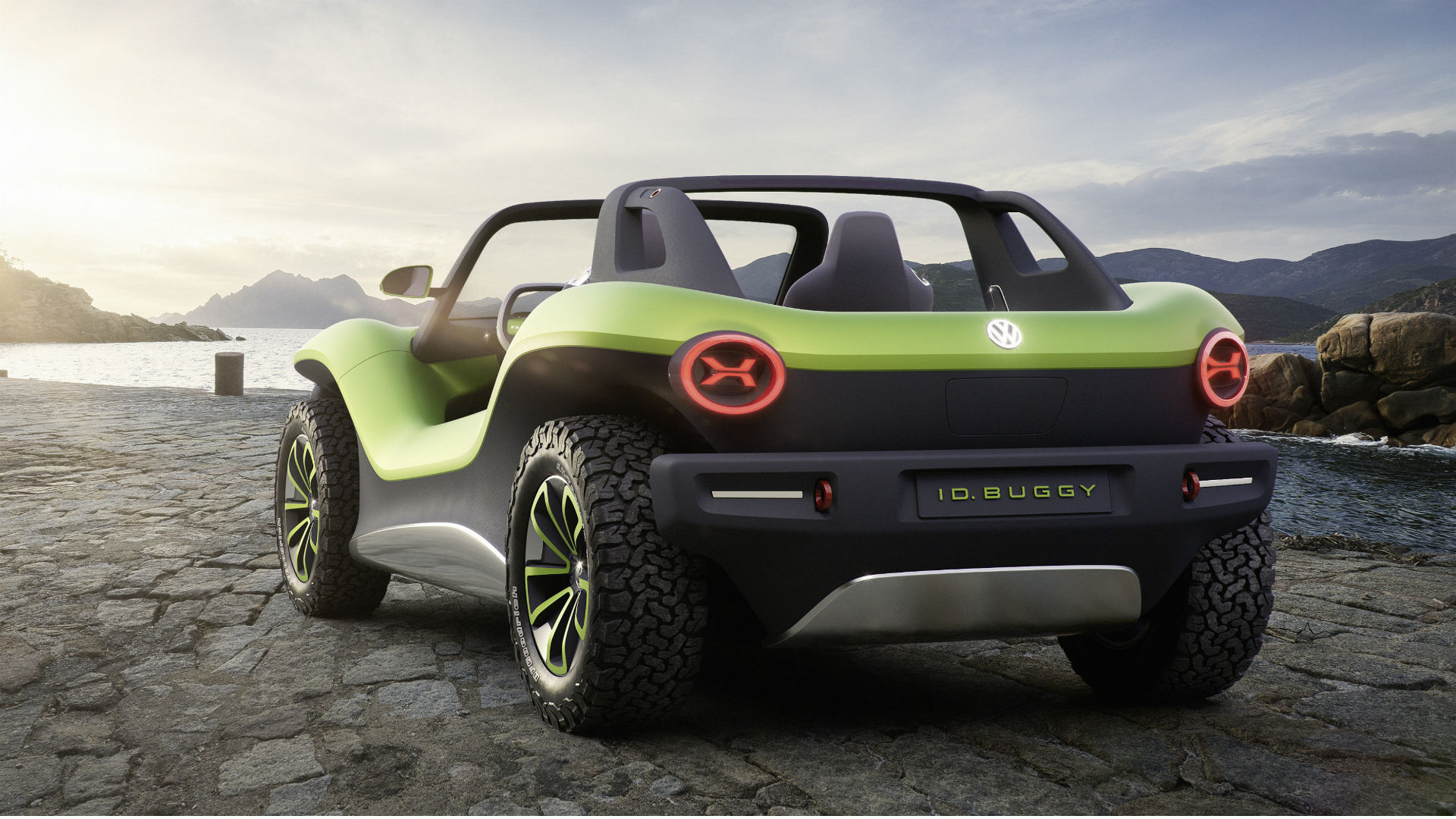 Ian Plummer, Manufacturer and Agency Director at Auto Trader, says EV prices will tumble over the next six years. He highlights Volkswagen’s innovative MEB platform – used for the ID Buggy concept, pictured above – as one example of how costs will be slashed. MEB is due to underpin a whole range of electric cars.

Perceptions are changing apace, too. A year ago, just 25 percent of Auto Trader customers said they’d consider an alternative-fuel vehicle (hybrid or electric). Now, that figure is 71 percent.