Its value has risen 32 percent 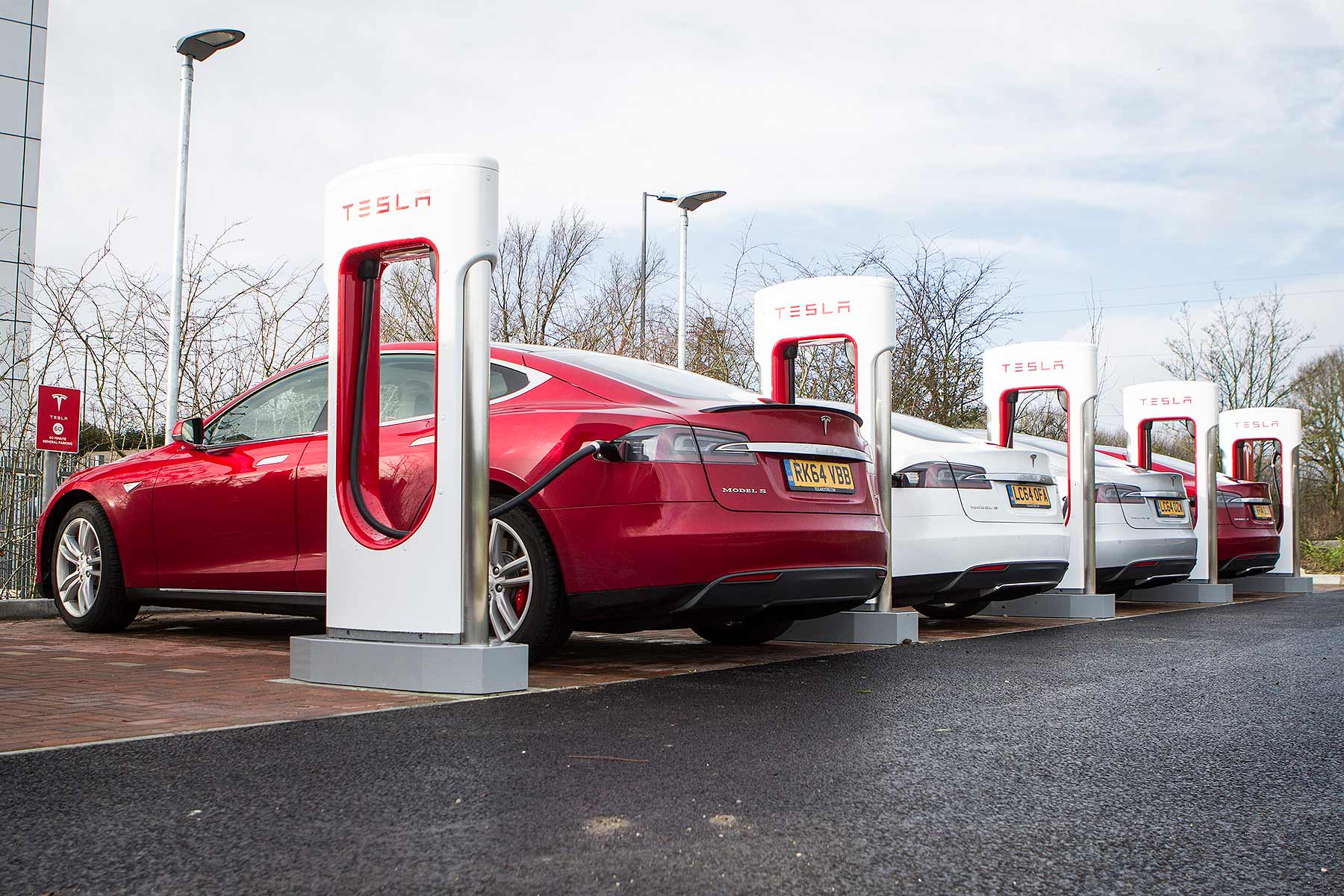 Toyota remains the world’s biggest car brand, with a value of $28.7 billion, according to the 2017 WPP and Kantar Millward Brown BrandZ study. However, this actually represents a 3 percent decline over last year. In contrast, Tesla’s value has shot up a staggering 32 percent, making it not only the eight most valuable automotive firm, but also the world’s fastest-growing car brand of all.

In moving from 10th place to eighth place in the car brand rankings, Telsa has overtaken both Land Rover and Porsche – ensuring Elon Musk’s electric car company is the story of the 2017 survey.

Overall, it is worth $5.9 billion, according to the 2017 WPP/KMB ‘BrandZ Top 100 Most Valuable Global Brands’ survey. Why so much? Because it’s considered an innovative, stylish luxury car brand that gives ‘the performance of a high octane, carbon-burning engine without the guilt’.

Toyota’s 3 percent decline, meanwhile, was blamed on currency challenges, rising labour costs and the need for increased investment to compete in the tech-packed future world of the automotive industry.

Indeed, “the financial pressures to deliver current sales while also investing and anticipating the future are placing established brands under great pressure,” said Peter Walshe, Global BrandZ strategy director. This is “creating space for newcomers like Tesla to power ahead.

“Strong brands will not only help car groups boost existing revenues but encourage consumers to stick with them as the vehicle they drive changes fundamentally.”

BMW and Mercedes-Benz remained in second and third place, but Ford moved up one spot, overtaking Honda with a brand value of $13.1 billion. This is despite its recent leadership changes at the top.

Overall, the top 10 global automotive sector brands are worth $139.2 billion. Within this, luxury brands now make up more than half the rankings, a big increase on the 36 percent representation in the first BrandZ survey back in 2006.

Car firms have a long way to go until they match the very biggest brands in the world, though. Google, Apple and Microsoft are the three most valuable global brands of all, with a combined value of over $620 billion. Facebook is in fifth place – and its 27 percent growth in value to $129.8 billion means it alone is worth only $10 billion less than all the top 10 biggest car brands combined…

The 10 most valuable car brands in the world