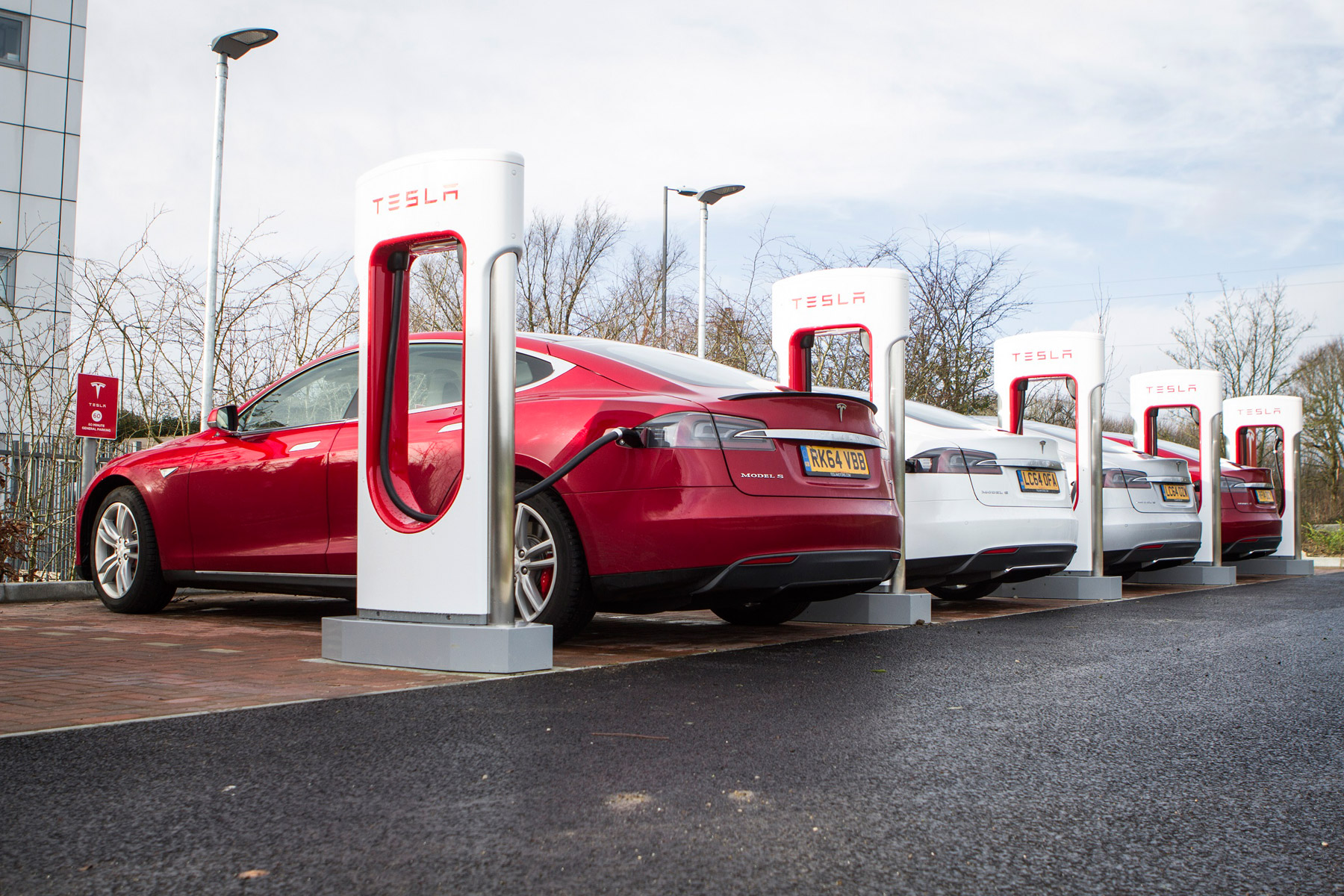 Tesla has announced it will start charging for use of its electric car charger network – with buyers of all new Teslas from 2017 hit by “a small fee”.

The Supercharger network consists of more than 4,600 charging points around the world, allowing Tesla owners to charge their car to 80% in around half an hour.

In a statement released today, the Silicon Valley carmaker said: “We’ve designed our network so that all customers have access to a seamless and convenient charging experience when they’re away from home, as our intention has always been for Supercharging to enable long distance travel.

“That’s why today we’re announcing a change to the economics of Supercharging – one that allows us to reinvest in the network, accelerate its growth and bring all owners, current and future, the best Supercharging experience.”

The move follows that of UK green energy provider Ecotricity, which recently announced it would start charging a flat fee of £6 for electric car owners to use its chargers at motorway service stations.

Like Ecotricity, Tesla suggests its charging network is there to aid its electric car owners complete longer journeys – rather than to be used during regular day-to-day use.

However, Tesla isn’t saying how much it will cost owners to charge up their car. And, curiously, the charges will only apply to new vehicles ordered after 1 January 2017.

Cars sold before this date will continue to be able to use the network free of charge – and this benefit will last the length of the car’s life, passing on to subsequent owners.

Rumours had already suggested that the new cut-price Model 3 wouldn’t be eligible for the free charging when it goes on sale late in 2017.

“There will be a small fee to Supercharge which will be charged incrementally and cost less than the price of filling up a comparable gas car,” explained Tesla. “All cars will continue to come standard with the onboard hardware required for Supercharging.

“We will release the details of the program later this year, and while prices may fluctuate over time and vary regionally based on the cost of electricity, our Supercharger Network will never be a profit centre.”