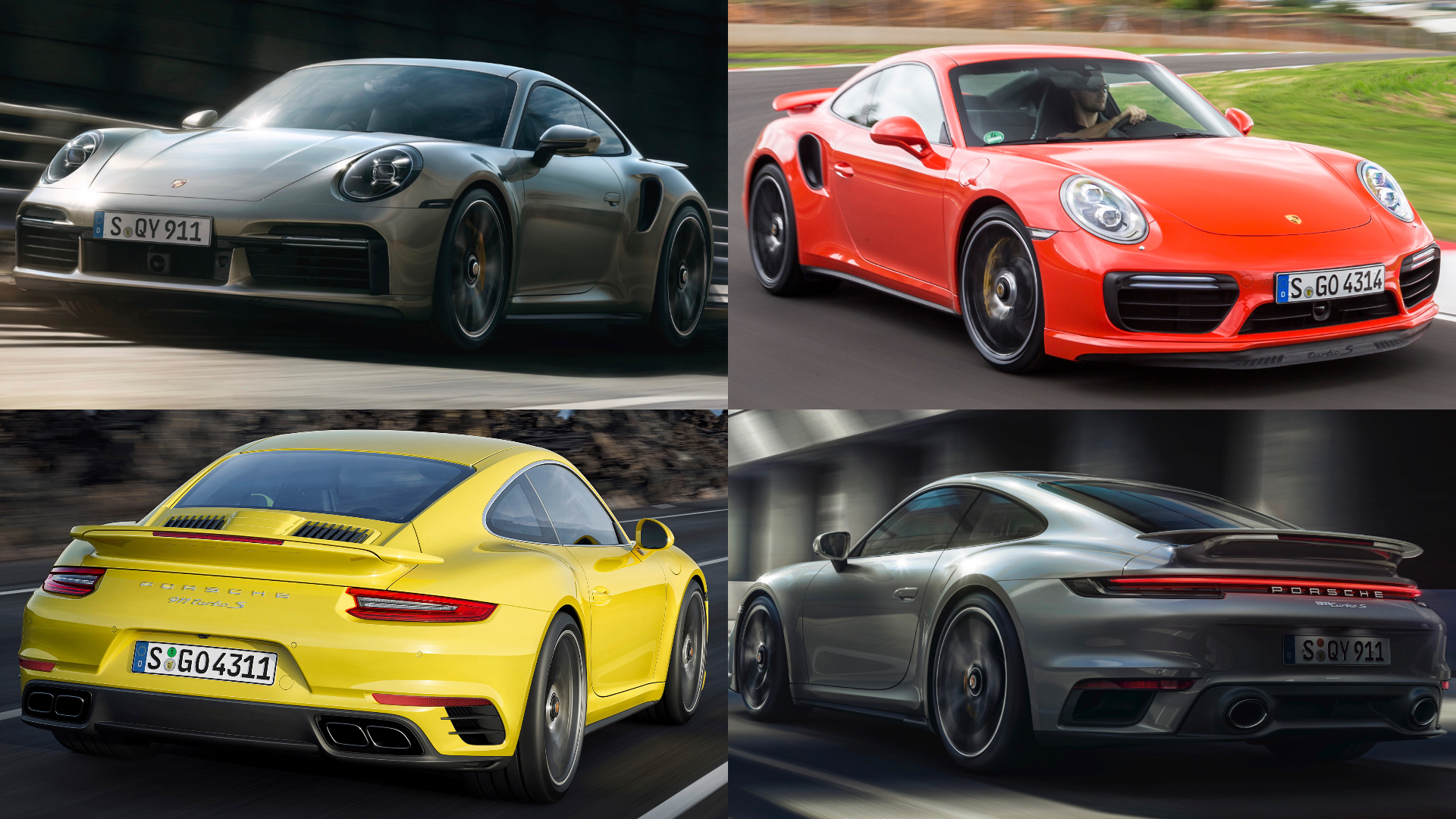 Every time a new 911 is launched, Porsche garners both praise and criticism for its evolutionary approach to design. Now, in the 40th year of the 911 Turbo, the latest ‘992’ 911 has a full-fat flagship. The new 911 Turbo has been revealed.

We compare new versus old, 992 Turbo versus 991 Turbo, to see how Porsche has changed the fastest 911. And we explain why this might be the defining variant of the 992. 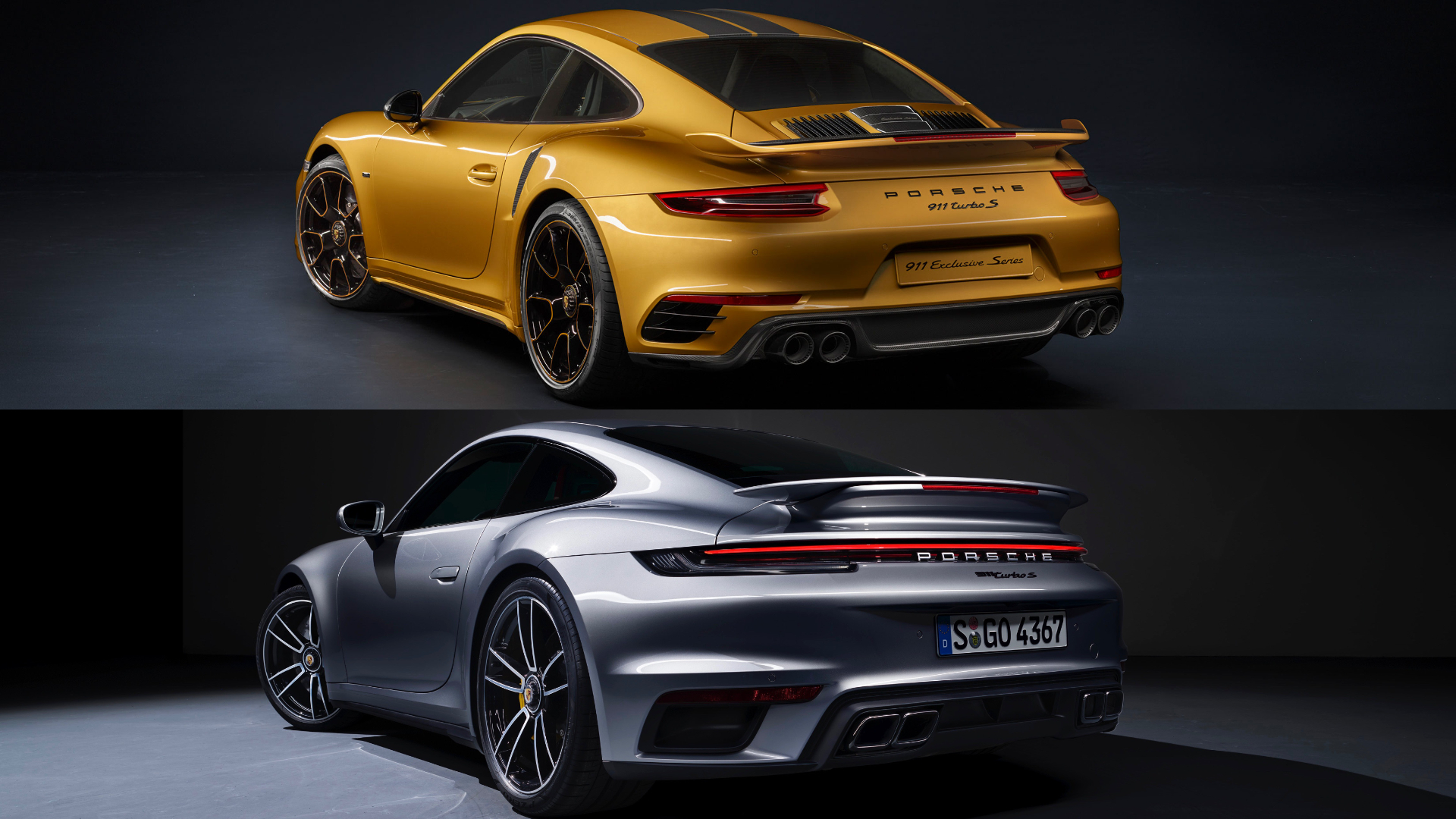 As we mentioned in our comparison between the 991 and 992 Carrera  models, the most obvious change can be found at the back, with the new full-width LED light bar.

When we first saw the Carrera sporting this new feature, we had an inkling the Turbo might turn out to be the most desirable 992. And the new hero wears this very ‘Turbo’ trope predictably well.

While these only just appeared on the 992 Carrera, the Turbo has featured high-mounted exhausts, recessed into the bumper, since the 997 generation. The 992 Turbo continues that, staying true to form with cuboidal pipes as an option. 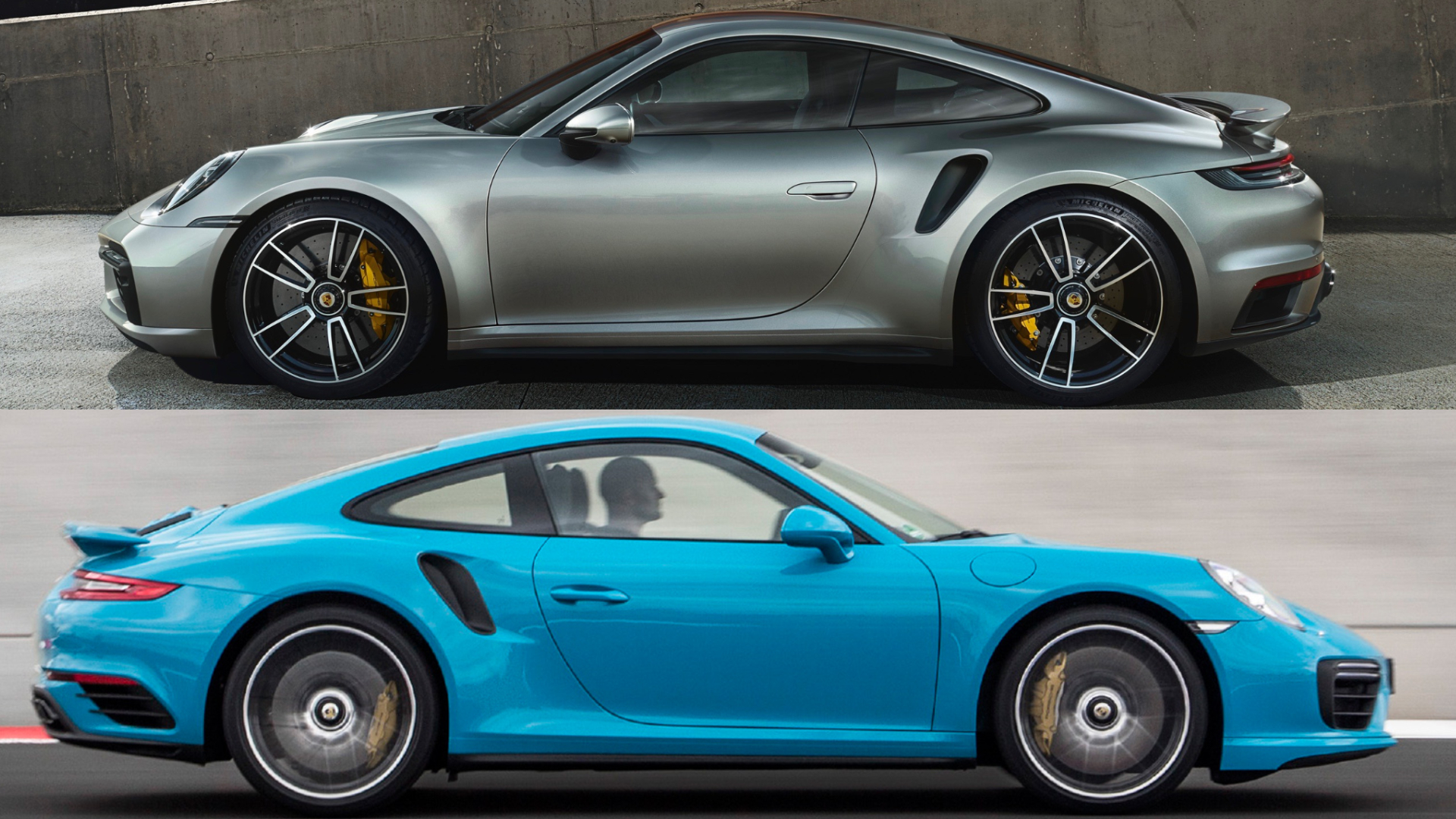 Another indication that the 992 was made to be ‘Turbo’, was the fact that no ‘narrow body’ configuration was offered, not even for the entry-level Carrera. In reality, that’s cost-cutting on Porsche’s part, but we couldn’t help but think of the imminent 992 Turbo.

Specifically, the 992 Turbo is 10mm wider at the rear wheels. The familiar haunch vents carry over from the 991 Turbo, GT3 RS and GT2 RS variants, although they now feed air to the re-positioned air intakes. They share cooling duties with vents above the engine. 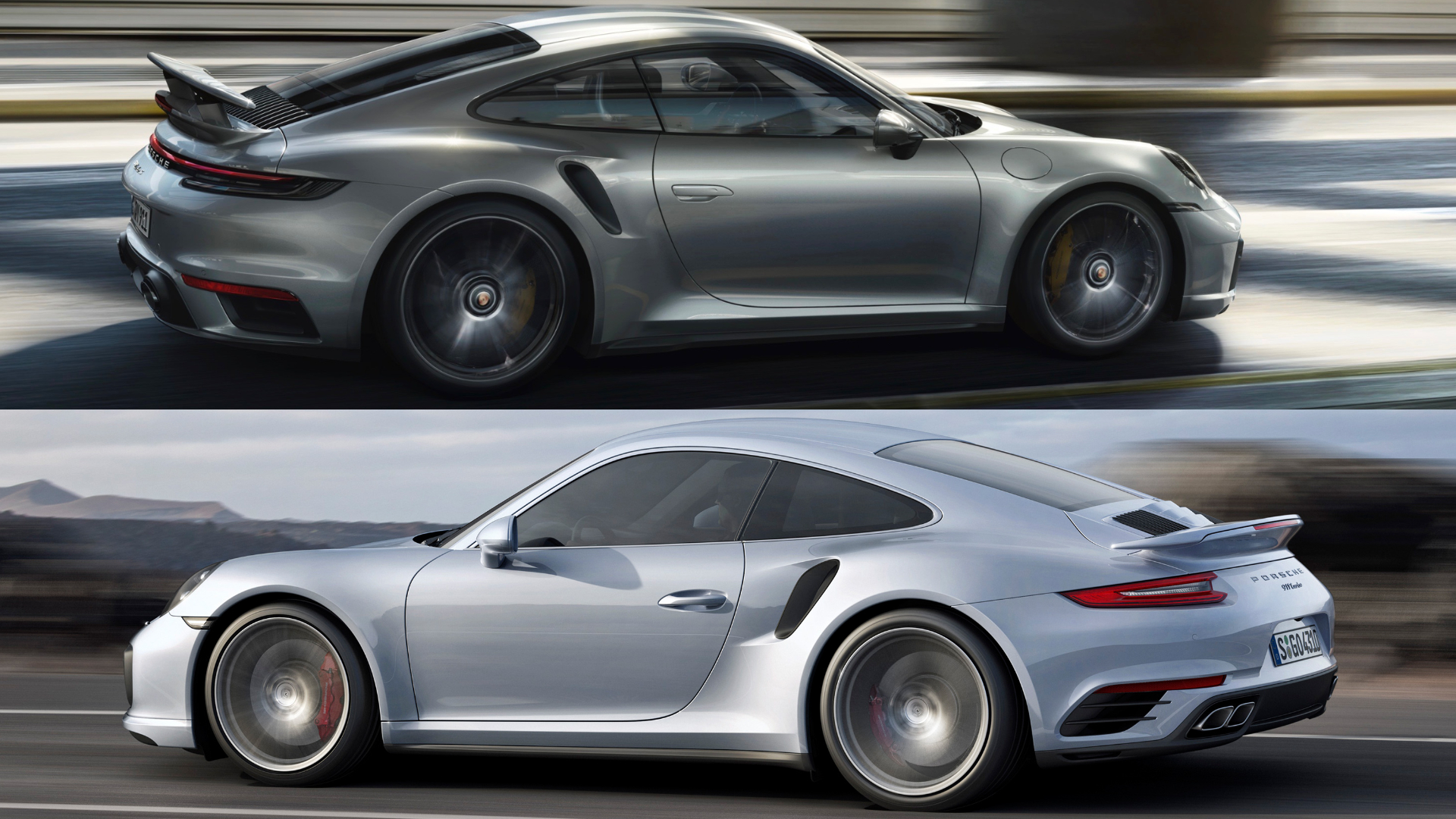 It wouldn’t be a Porsche 911 Turbo without a bit of a wing, although not too much. While the stubby retractable items we’ve seen over the last 20 years aren’t exactly whale tails, the new car stays true to its immediate lineage.

That said, there is a larger surface area, which, together with the rest of the 992 Turbo’s active aero, delivers a 15 percent increase in downforce over the 991. 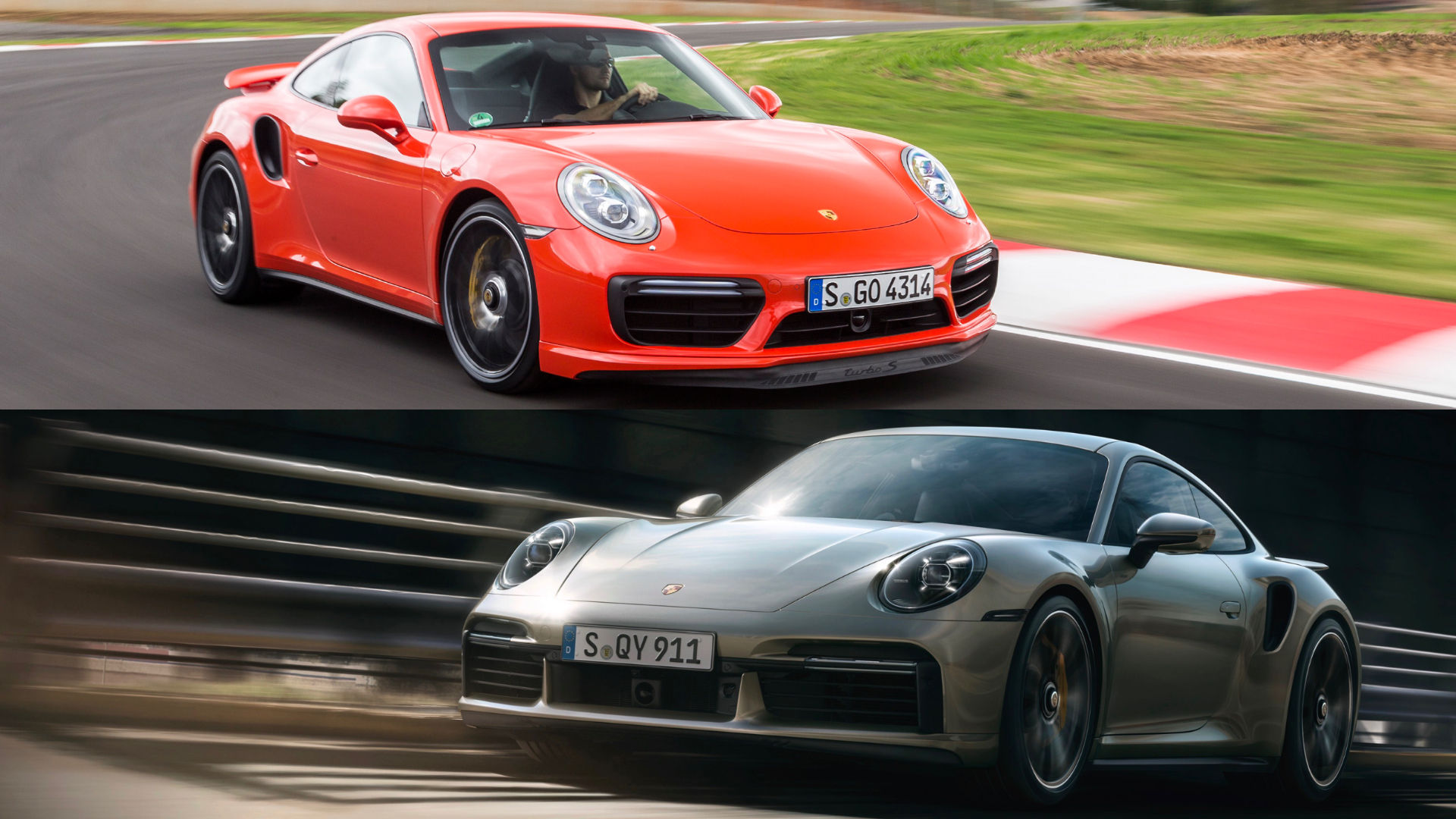 Last seen on the 993, retro bonnet creases are a callback to the air-cooled era. As for the ventilation, the new Turbo doesn’t stray as far from its Carrera stablemate, as all 991 variants did. Active vents in the nose work with the wing for increased downforce.

Could the conservative changes to the Carrera’s look be a problem for those who buy a Turbo? Probably not. You know what you’re looking at as soon as you see the vents in the hips, not to mention the fact that the 992 Turbo is 42mm wider at the front than even the 991 version. 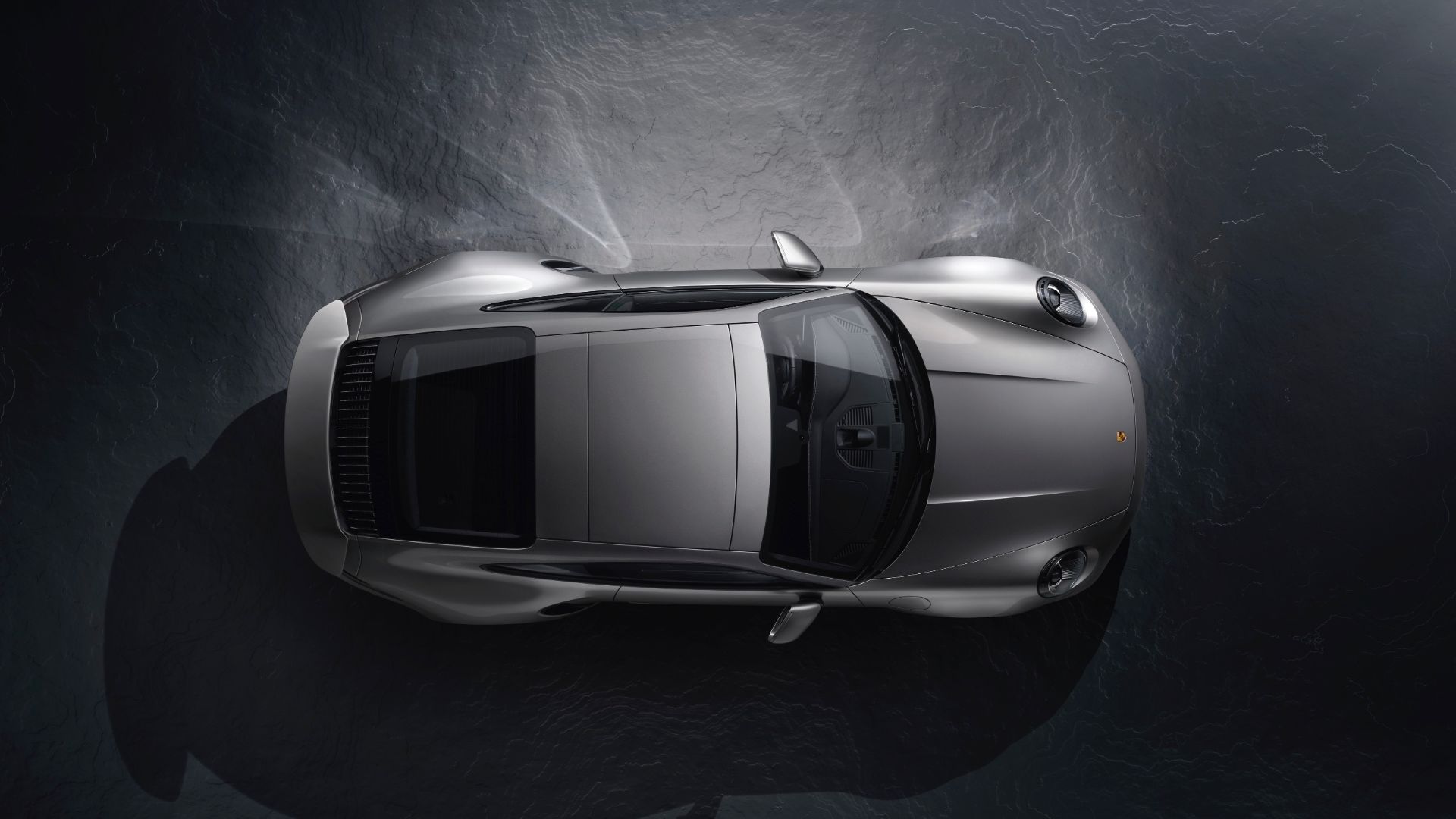 Pushing the wheels out on the standard 992 gave a very classic hourglass look from above. The Turbo only exaggerates that. The 992’s front end is overall more upmarket and cleaner than before, so it’s no bad thing that the Turbo has massaged the existing look, rather than brought an all-new design. It’s function over flamboyance. 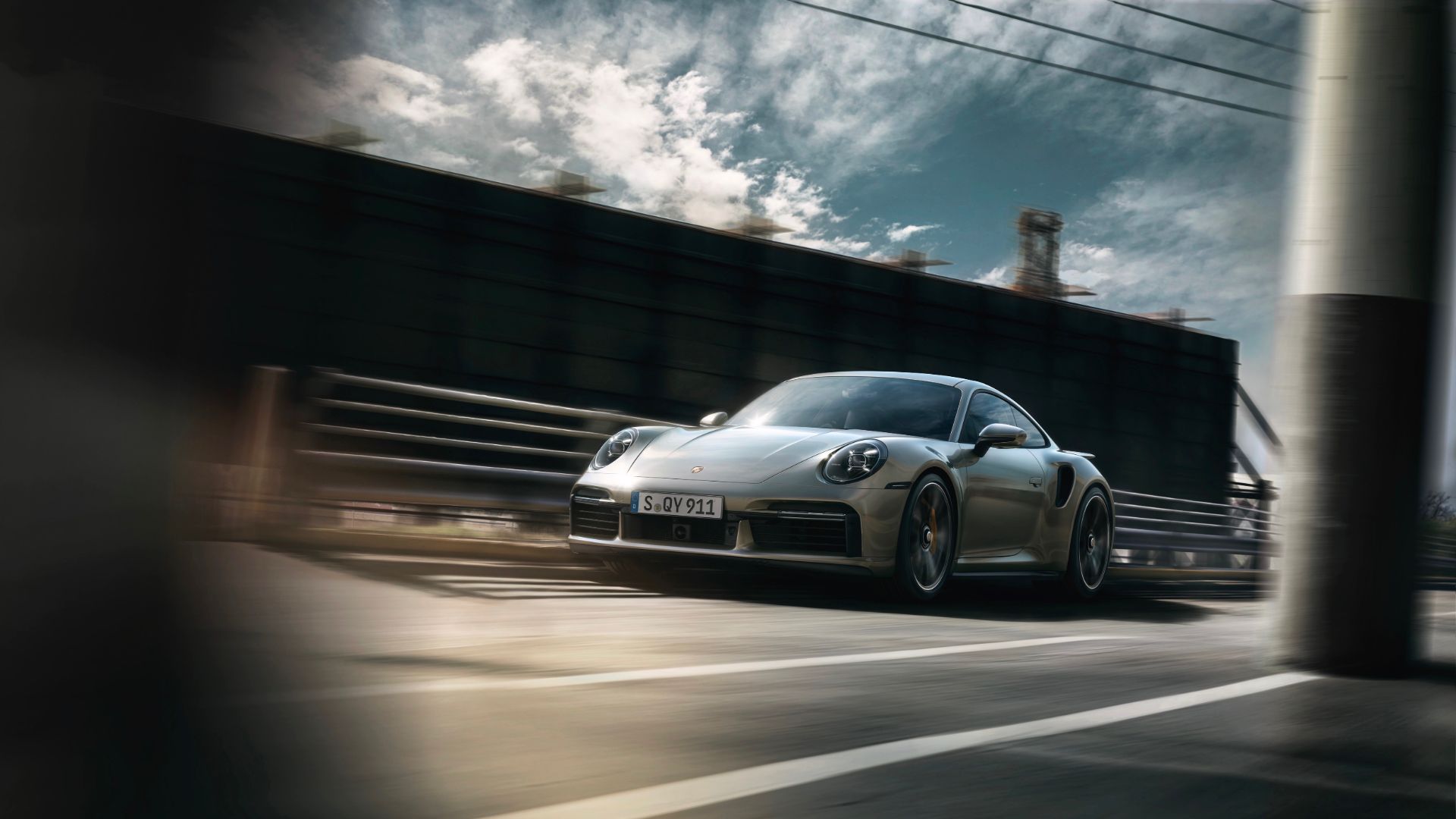 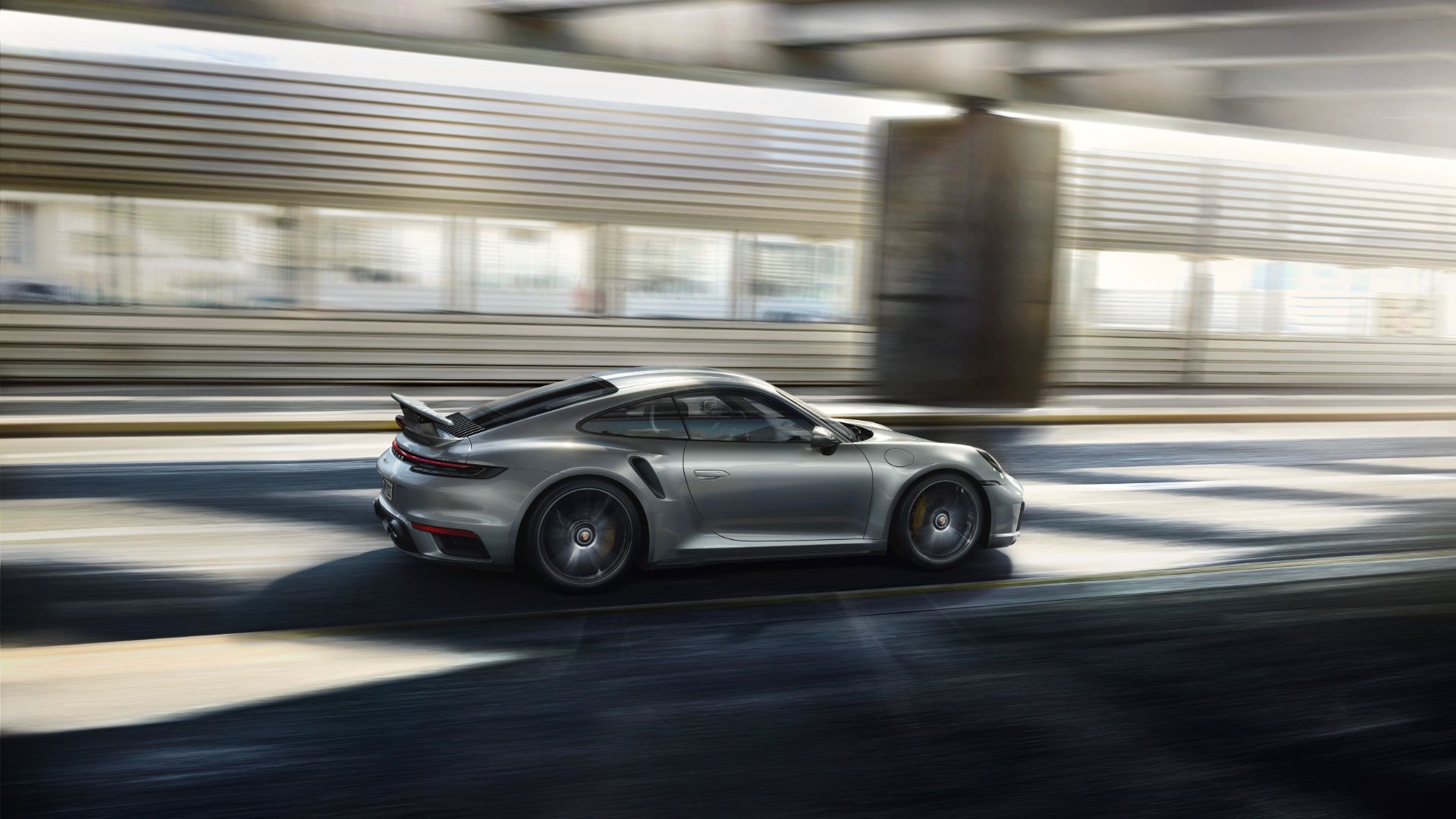 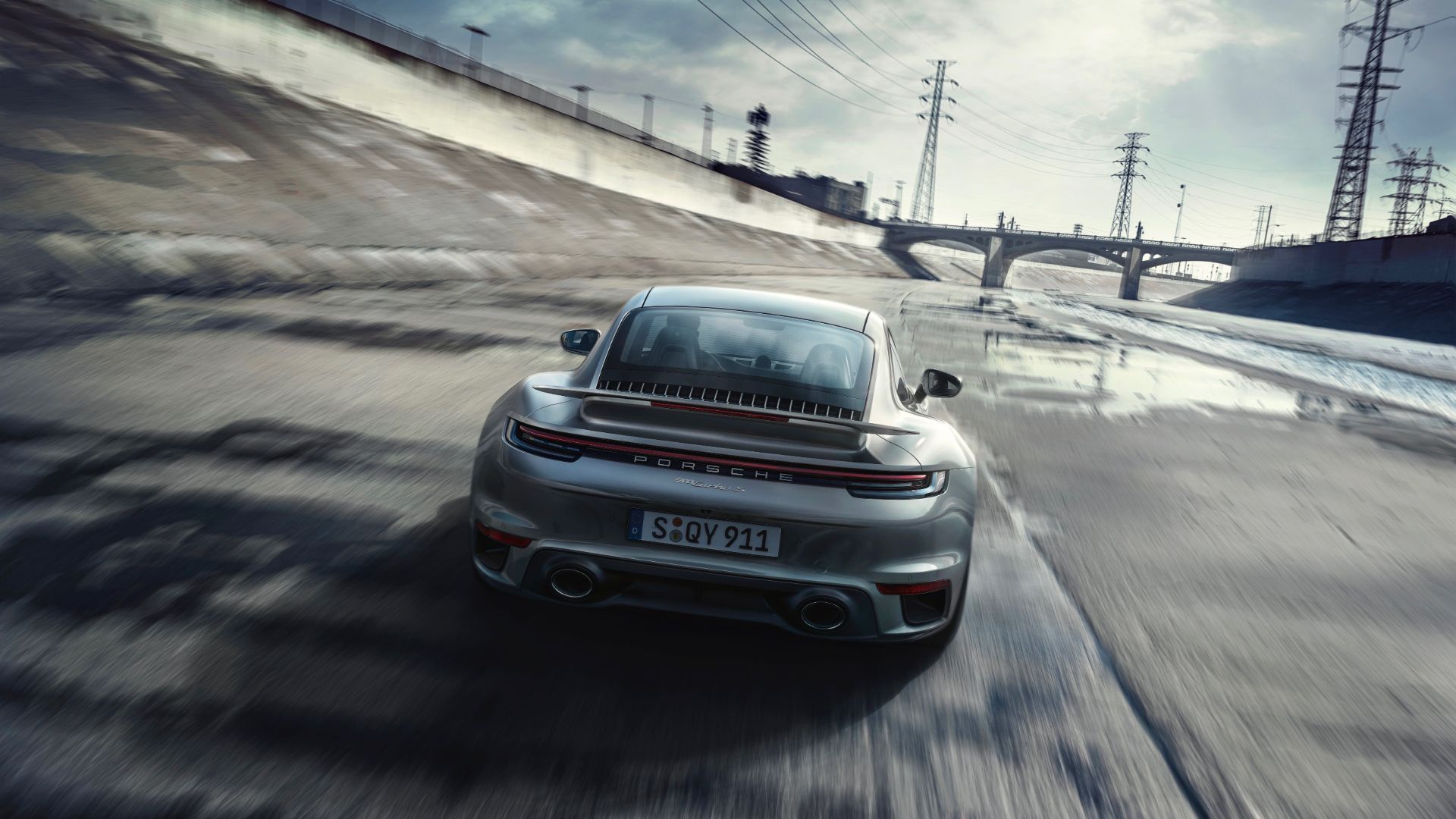 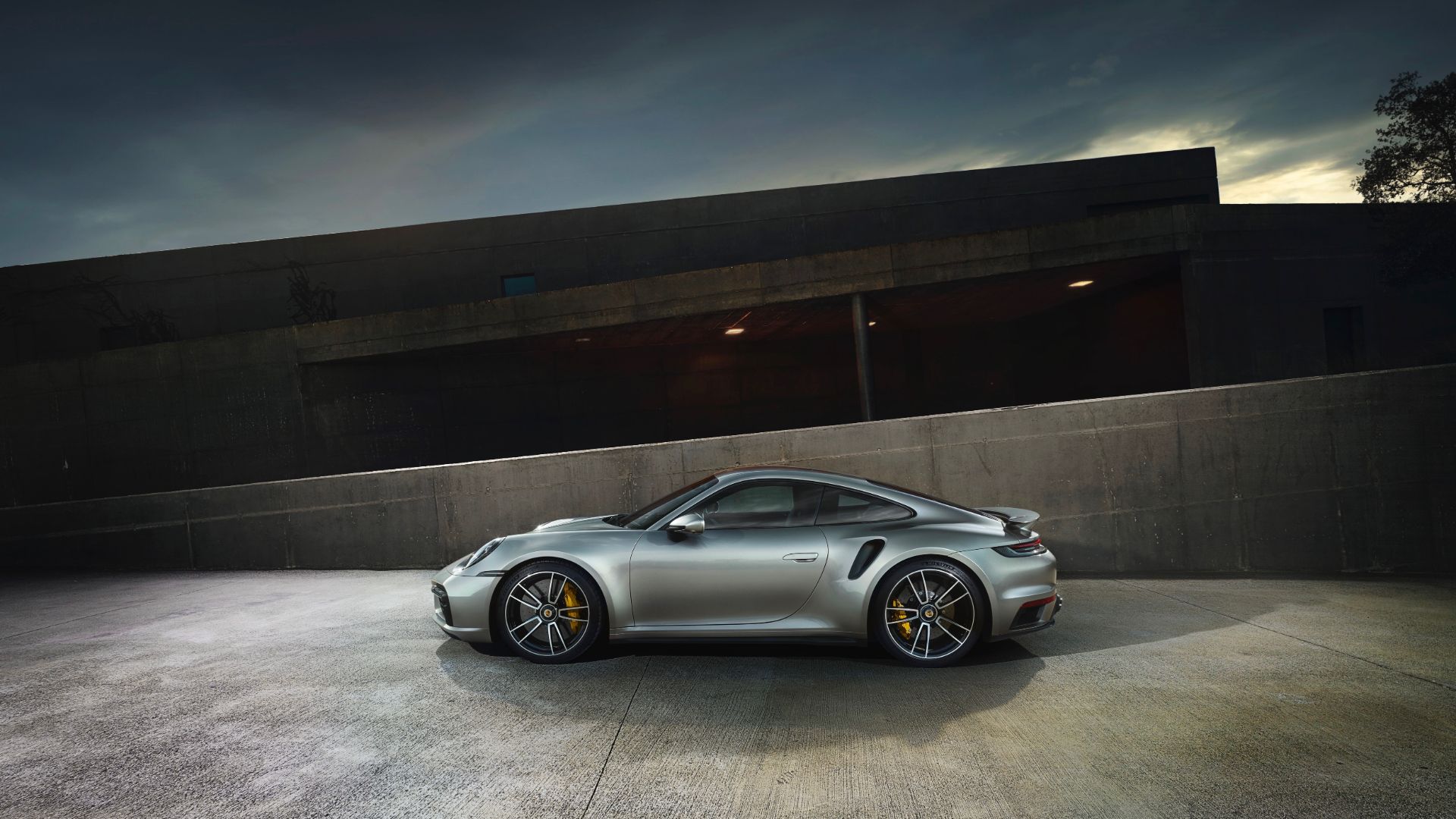 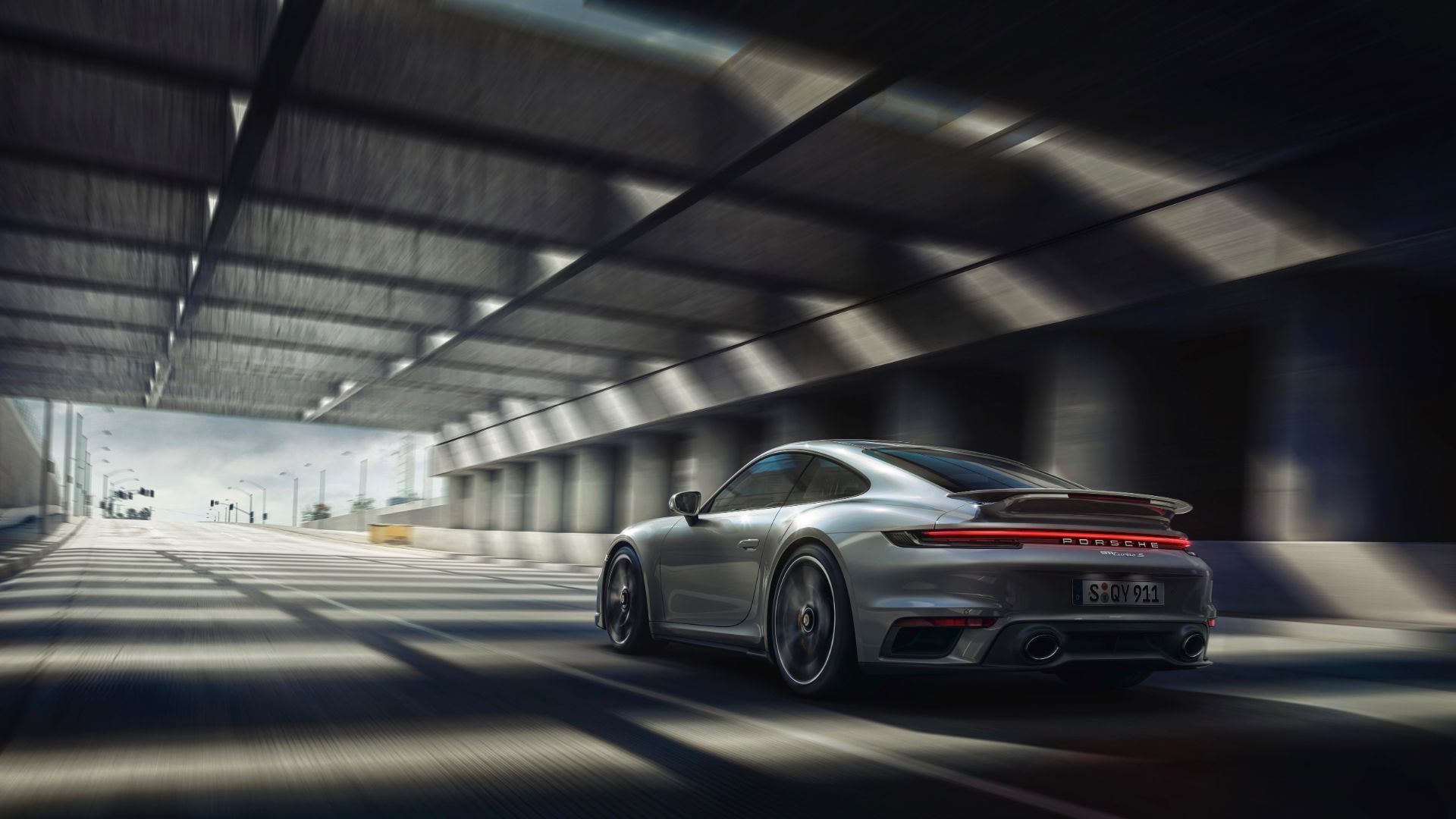 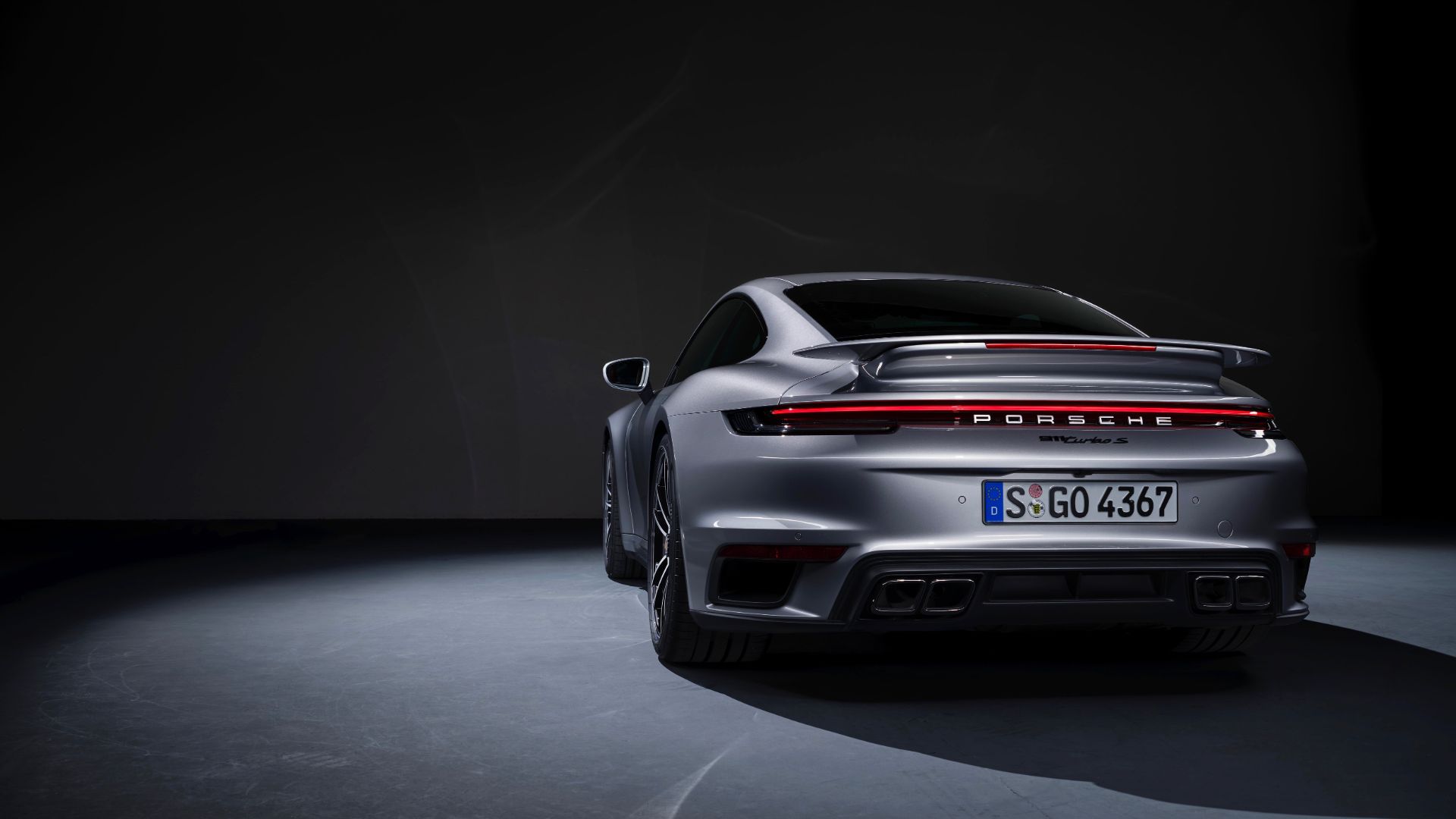 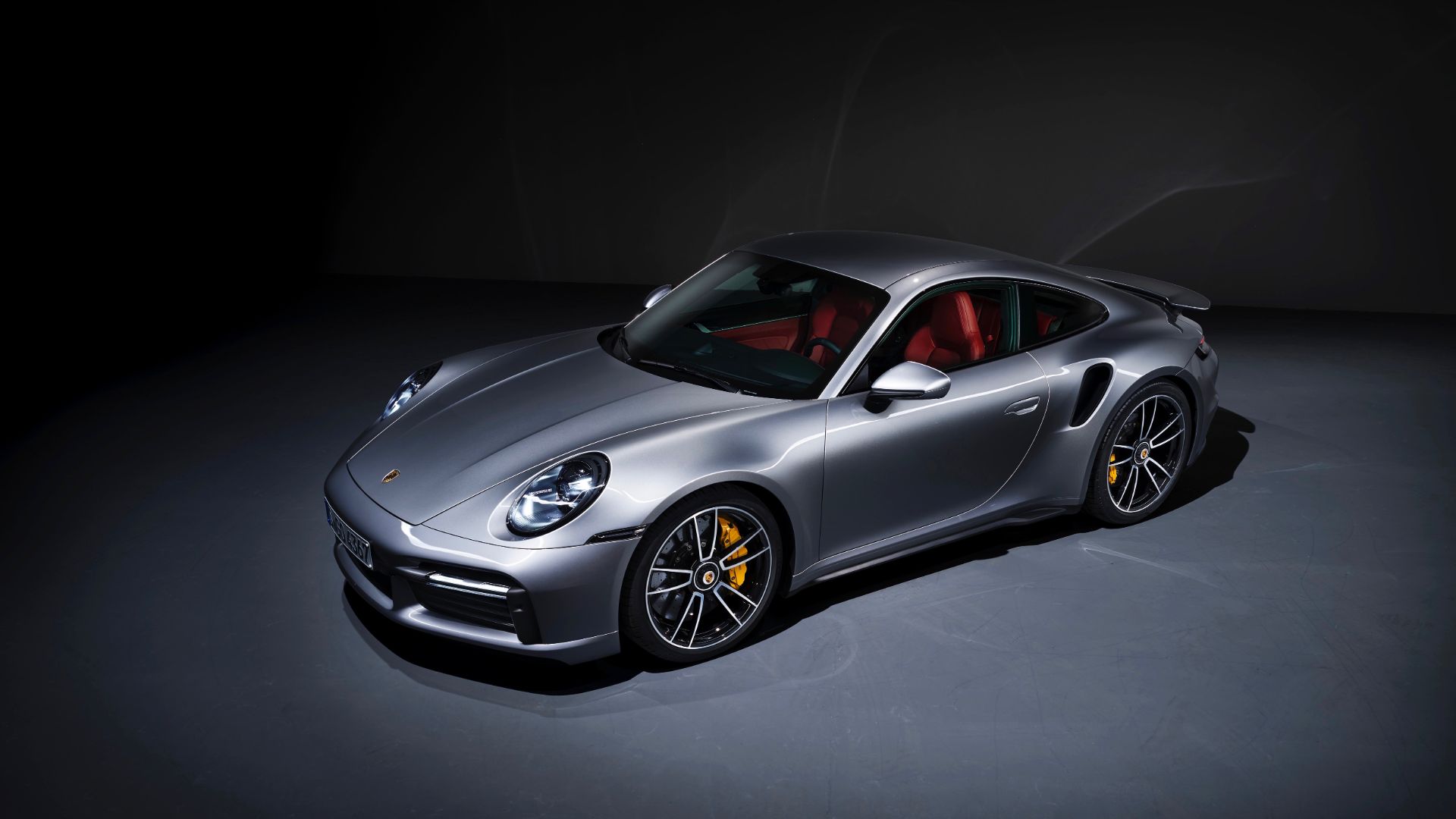 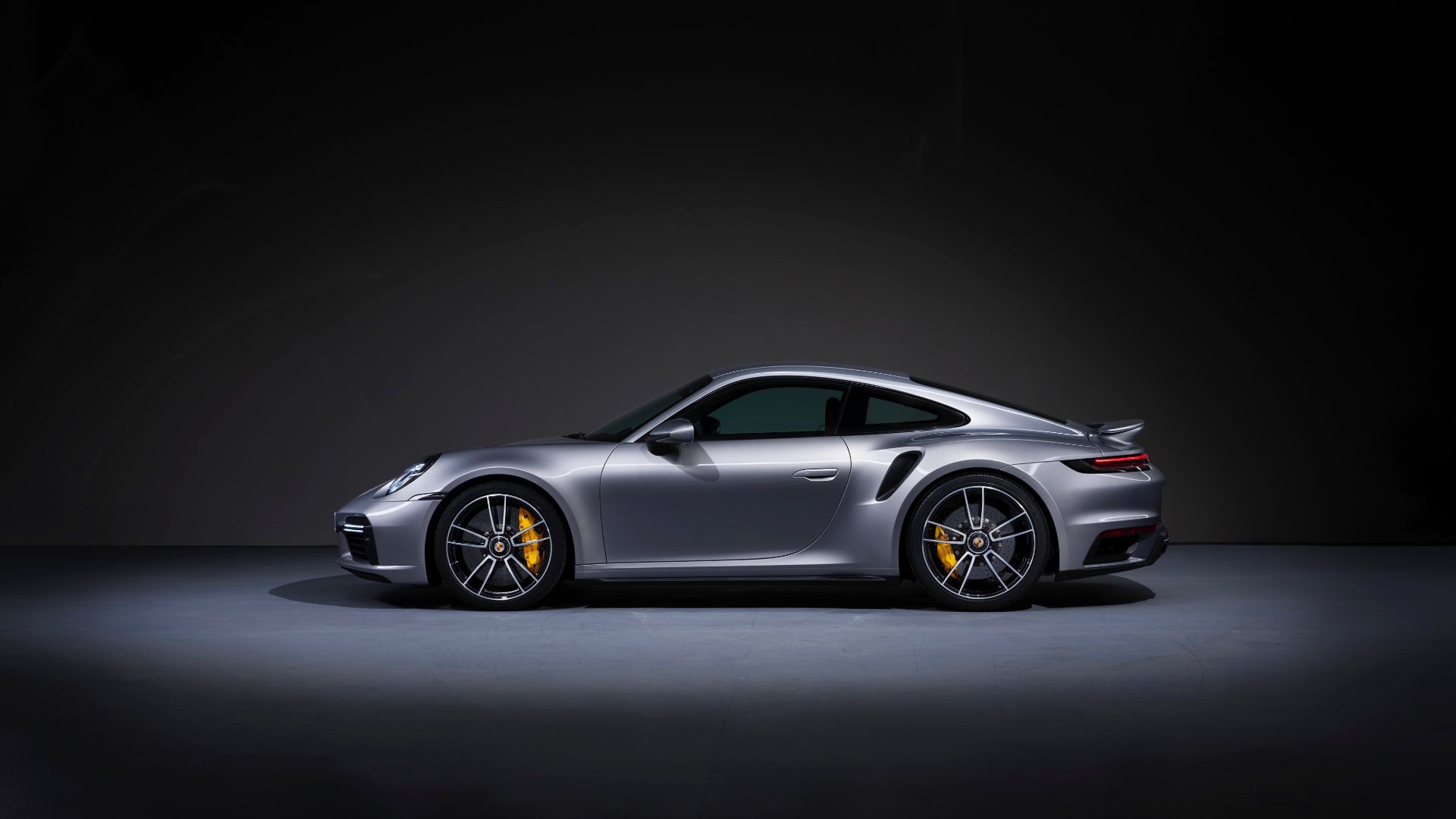 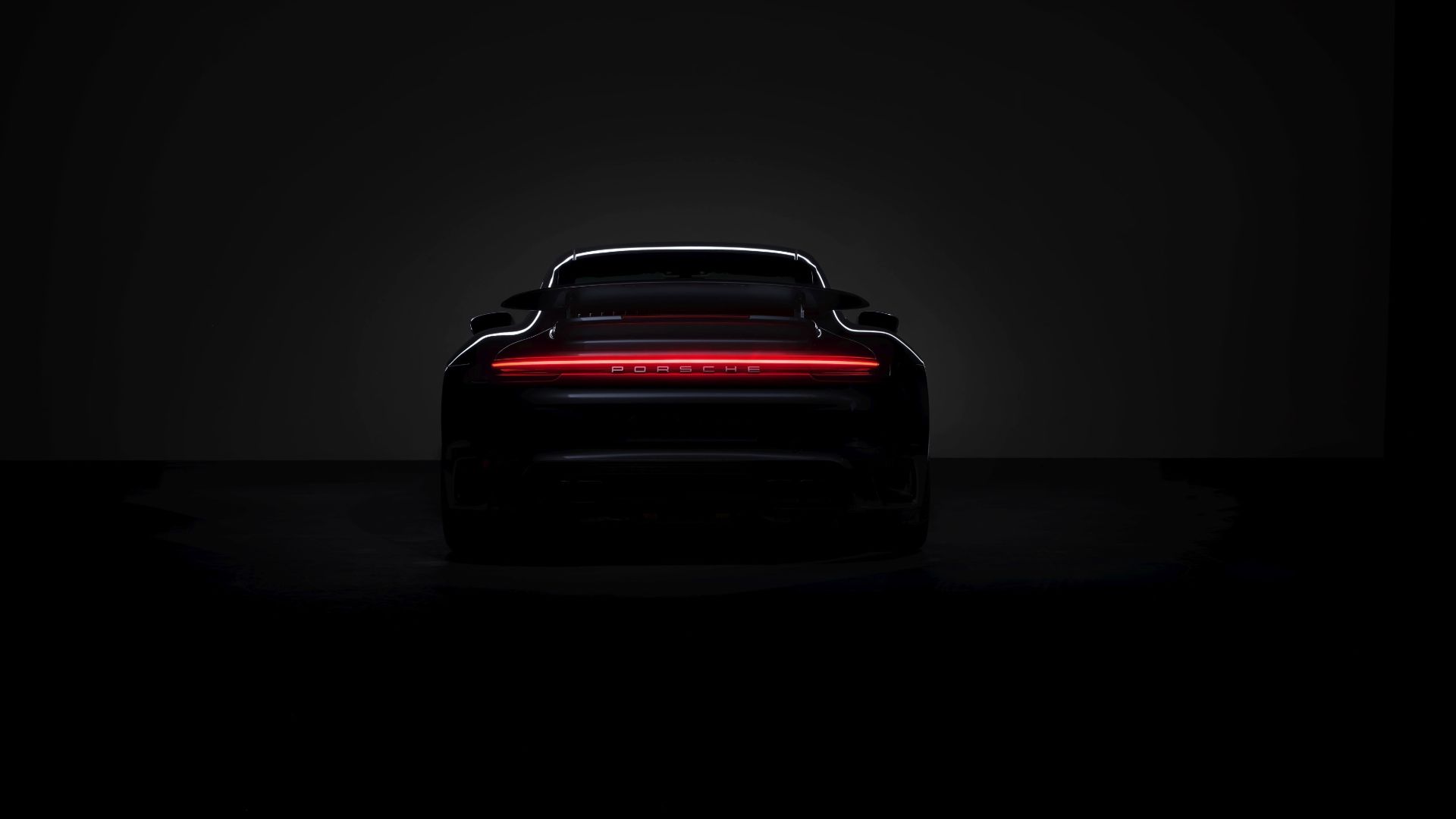 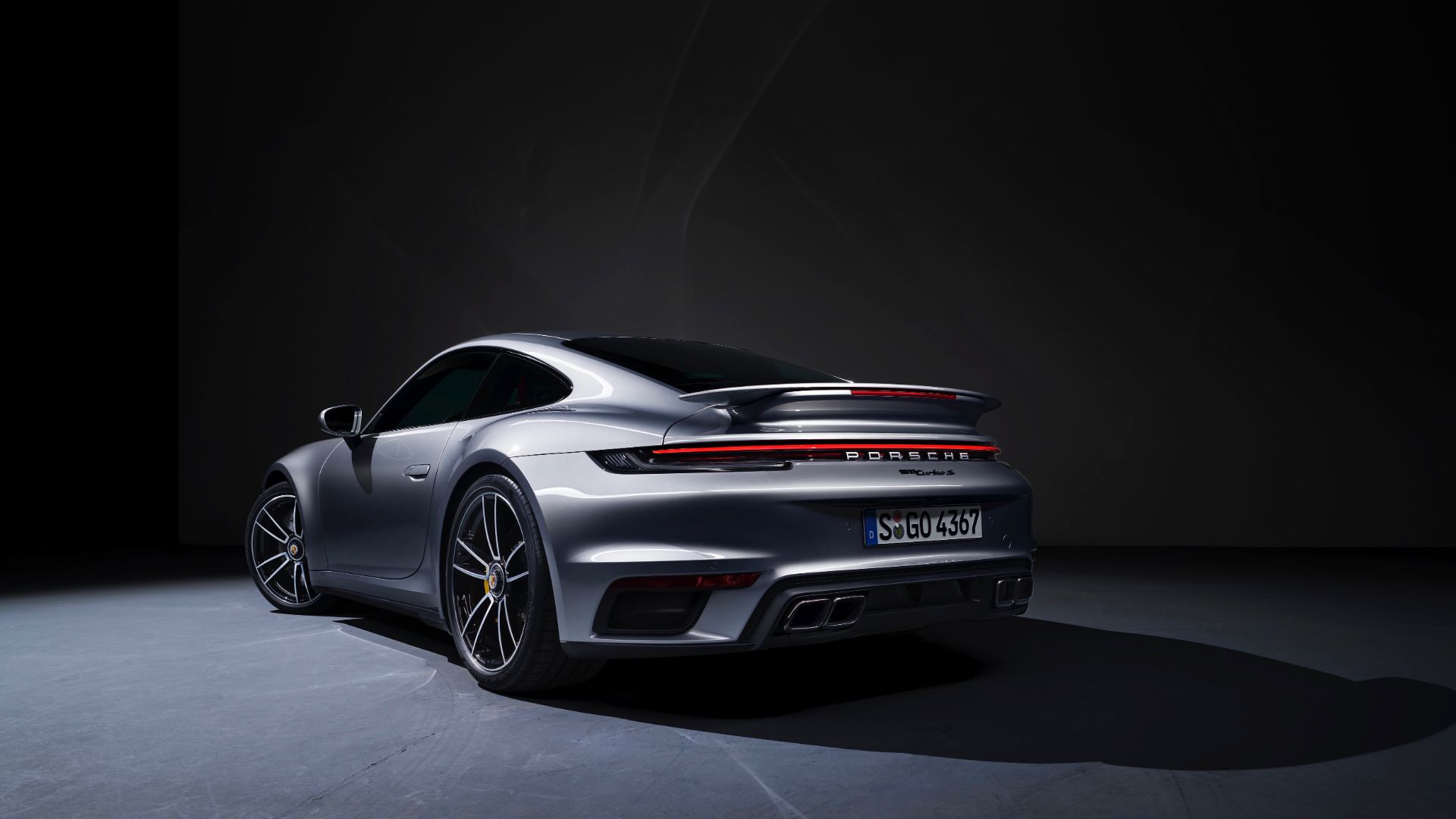 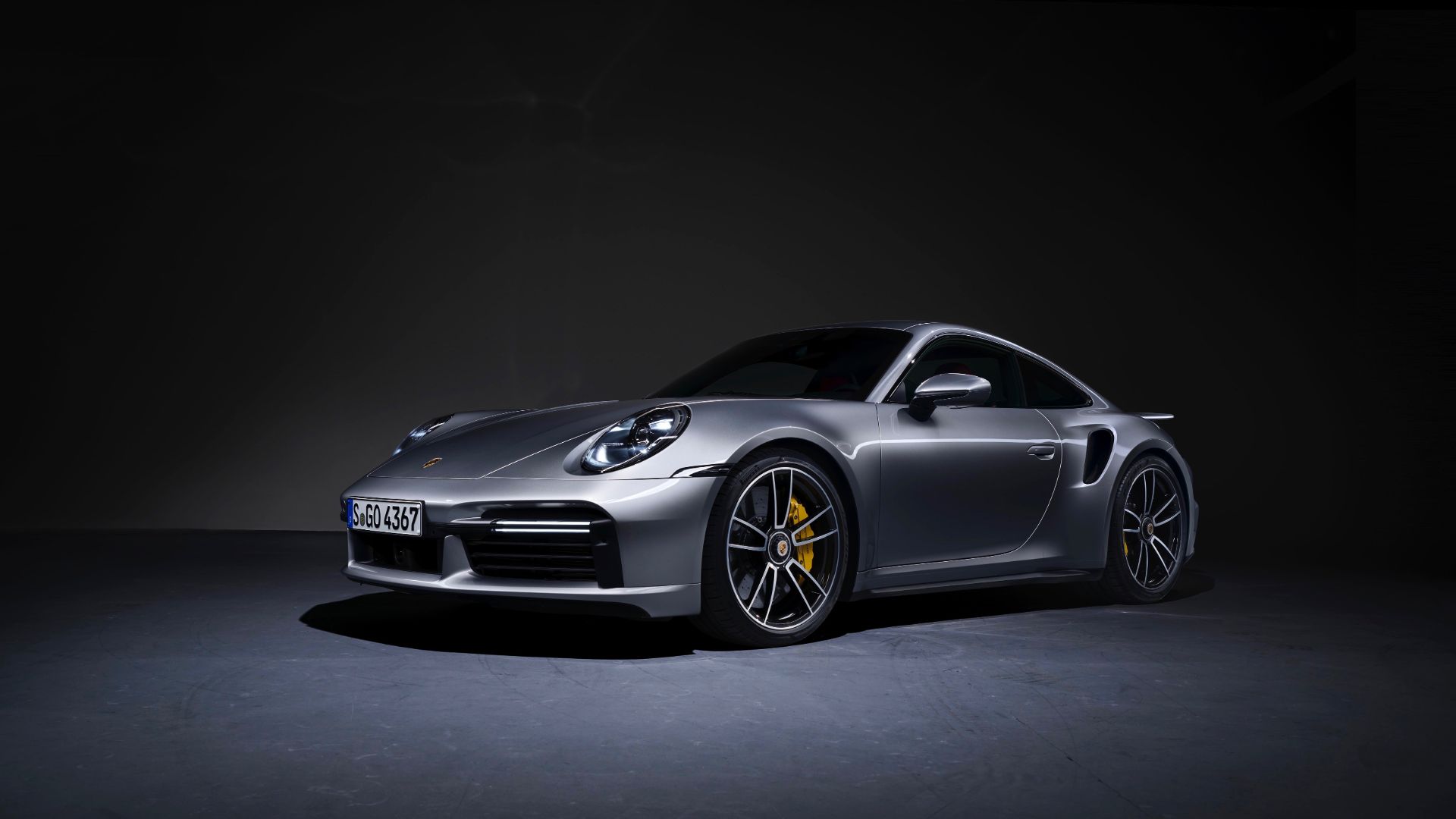 We didn’t cover performance with the 992 Carrera, and admittedly it has nothing to do with the looks. But the long-standing reputation of the 911 Turbo as a supercar slayer warrants it. Especially given the new car’s very generous bump in punch. In full Turbo S spec, the new 3.8-litre twin-turbo flat-six delivers a massive 650hp. That’s a 70hp increase over the 991.

It achieves that with bigger turbos, which should flow more freely thanks to their symmetrical layout, plus compressor and turbine wheels that rotate in opposite directions. In combination with the eight-speed PDK double-clutch gearbox and four-wheel-drive, the Turbo S rockets to 62mph in 2.7 seconds (0.2 seconds quicker than the 991), on the way to a 205mph top speed. Both are figures that match the newly-revealed McLaren 765LT.

The biggest leap on from the 991 generation is the 0-120mph time. It’ll complete the sprint in 8.9 seconds – a full second quicker. 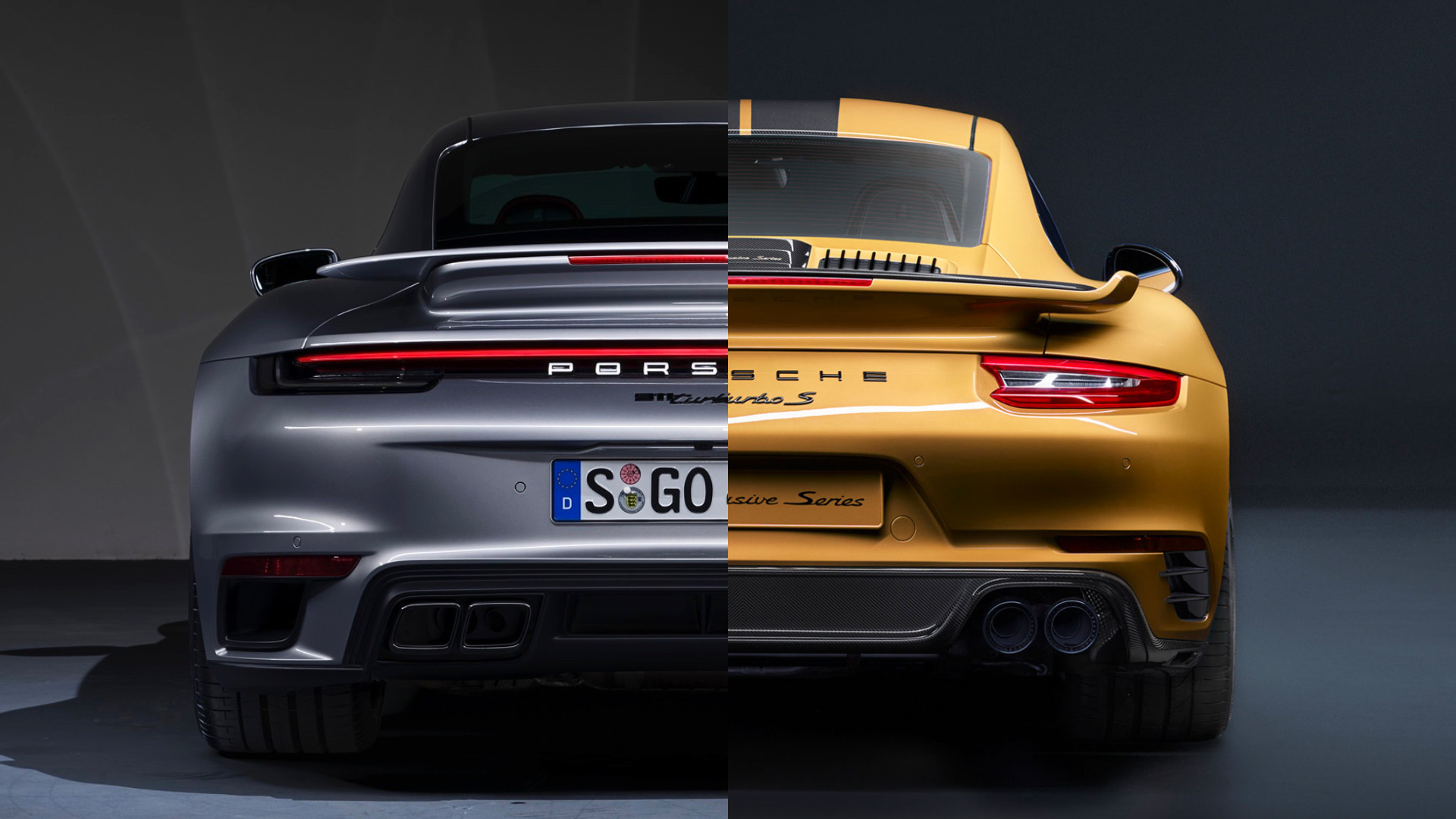 That said, when you consider it could show most of the inventory at a McLaren dealer a clean pair of heels, it sounds like a bit of a bargain.