The war on toxic air pollution is yielding some clever ideas. The latest is suction fans embedded in the road hooked up to a filter

The war on toxic air pollution is yielding some clever ideas. The latest is suction fans embedded in the road in the same manner as cat’s eye reflectors. These would be hooked up to a filtration system to clean the air.

The idea is that low energy fans installed in the road can quite literally suck toxic air into piping. That would then feed into a filter unit at the side of the road. It’d be around the size of a large bin. 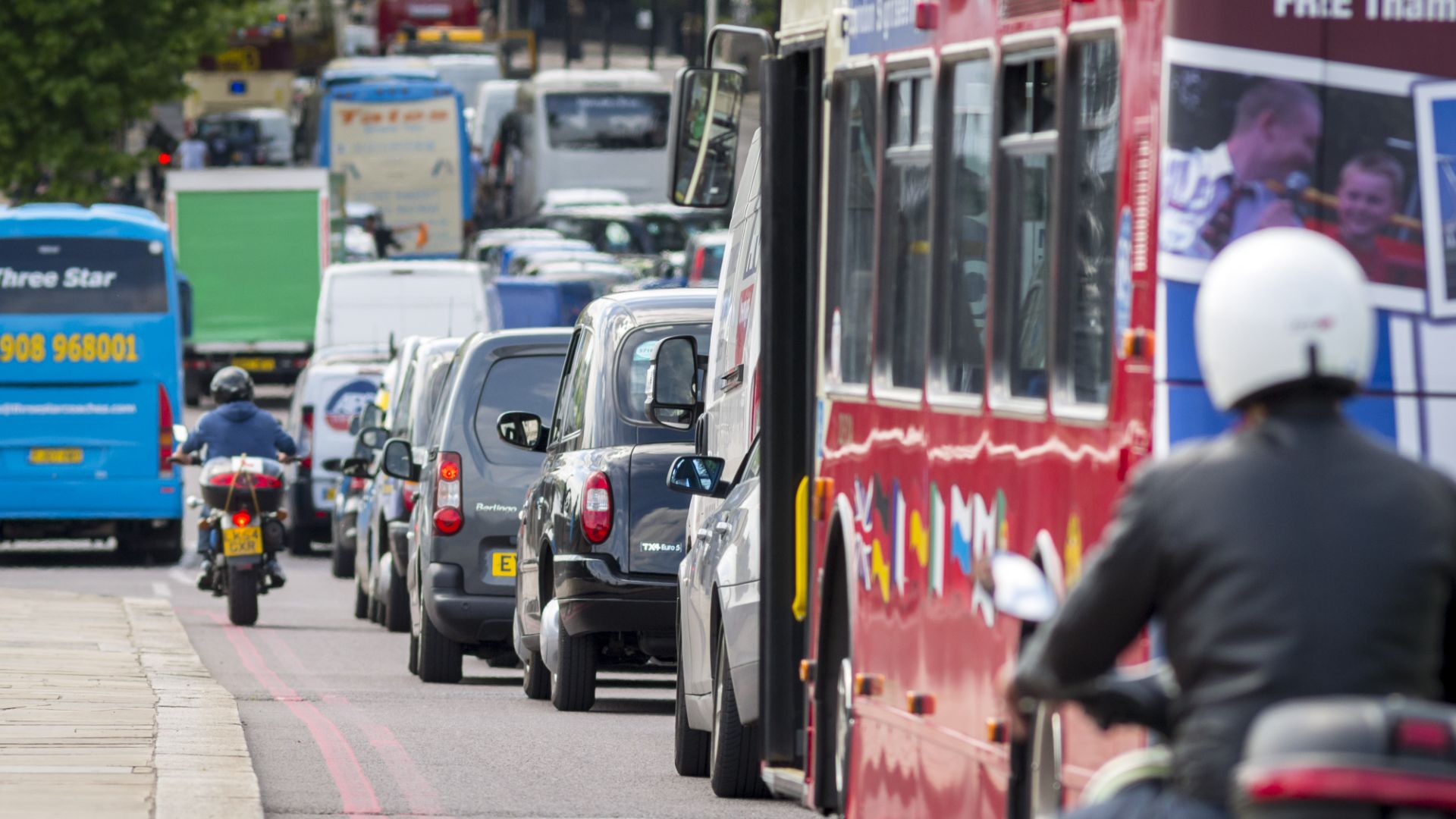 Areas to benefit the most from this would be junctions with lots of stationary traffic. The system is being developed by Hertfordshire-based company Pollution Solution.

The company claims it could remove at least 30 percent of toxic pollutants from the air. That includes engine pollution like nitrogen oxide, as well as brake and tyre particulates. The air that leaves the filter ‘bins’ is said to be 99 percent clean. The company says the system can run mostly on solar power, triggering only when it senses cars have stopped.

Initial trials of the technology could take place in problem pollution areas in East London. Engine idling hotspots would be targeted. School pick-up and drop-off areas, busy junctions and pedestrian crossings are cited as ideal places to start.

Pollution Solution founder Thomas Delgado is realistic about what can be achieved with the technology and the specific areas where it will be most effective. With that said, he’s also clear that this or something to the effect of cleaning air quality is necessary now, given the estimated 40,000 premature deaths per year that can be linked to air pollution. 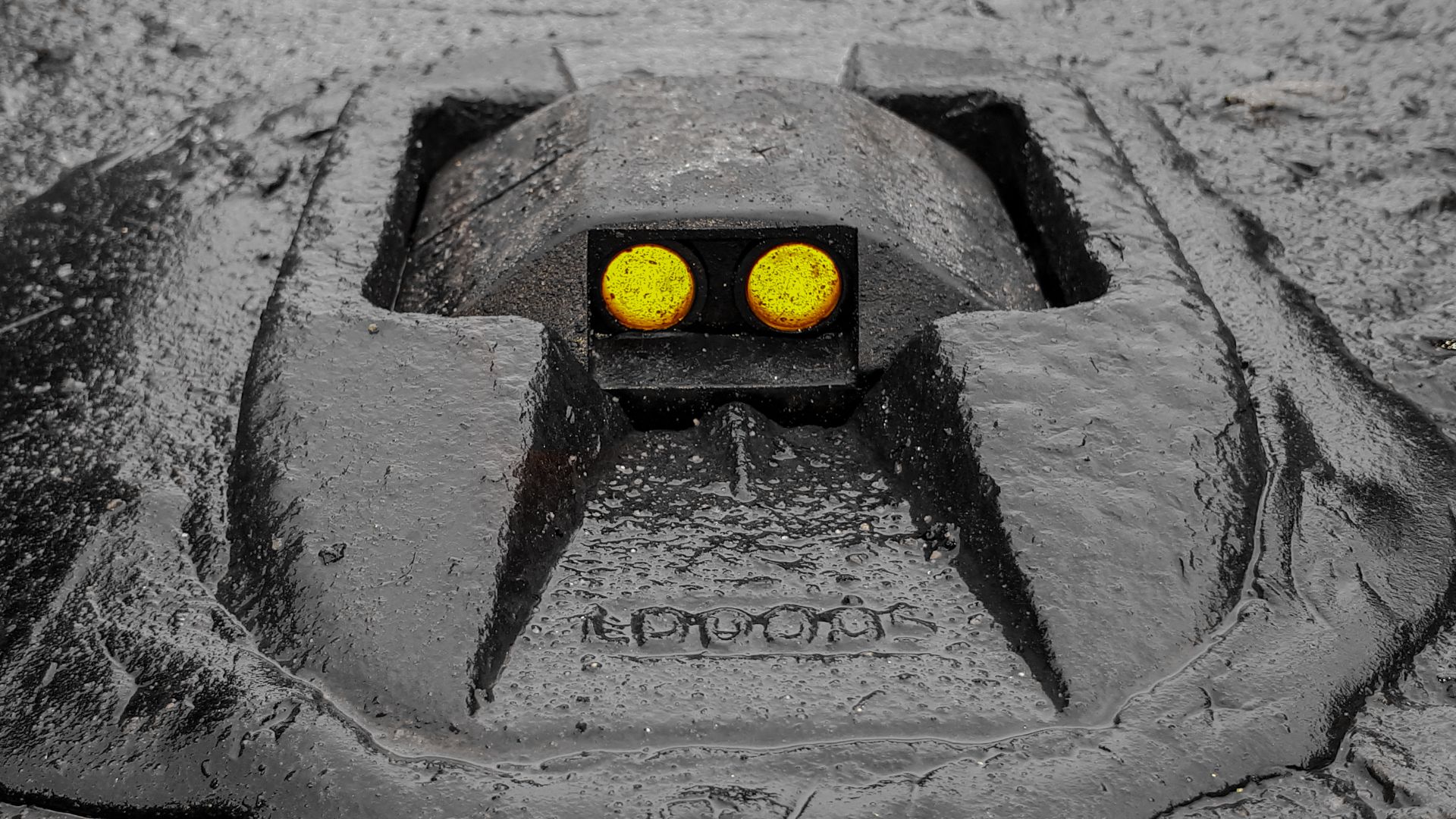 Delgado said: “This is only going to be effective at busy junctions but all the information we have is that those hotspots are the areas that really need to be tackled.

“Electric cars are great but as it stands today, they are not a feasible option for the majority of consumers or companies and air quality needs to improve now.

“There are talks of banning the sale of fossil-fuelled vehicles by the year 2040 but if we don’t take steps in the interim it is inevitable that people will die unnecessarily.”