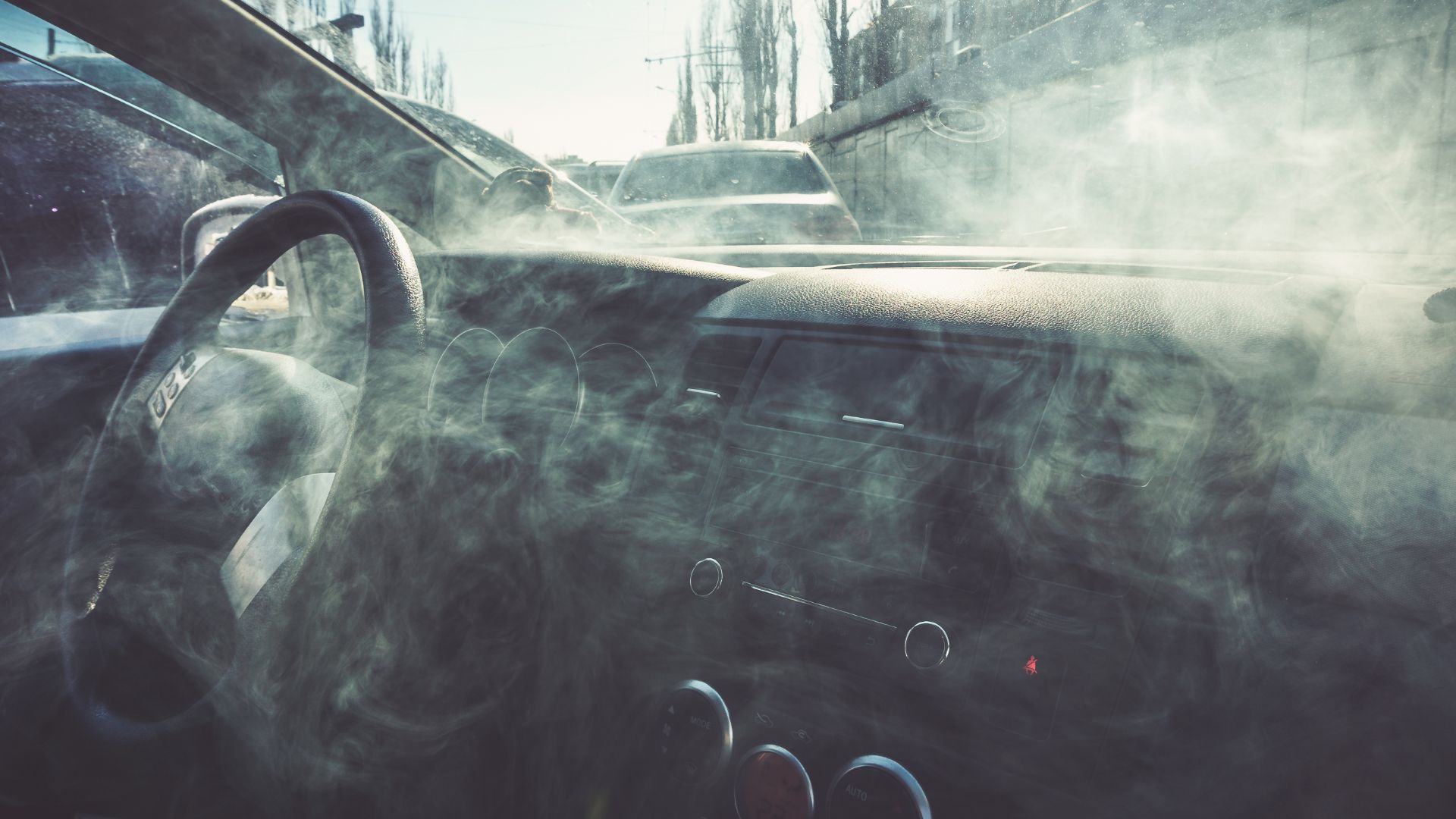 Drivers who vape could soon find themselves denied an insurance payout if they have an accident while using the device.

Vaping creates a thick plume of vapour, which could be considered a hazard in a car, given how much it obstructs the driver’s view.

The Royal Society for the Prevention of Accidents (RoSPA) has described vaping at the wheel as a ‘growing and concerning trend’ for road safety. 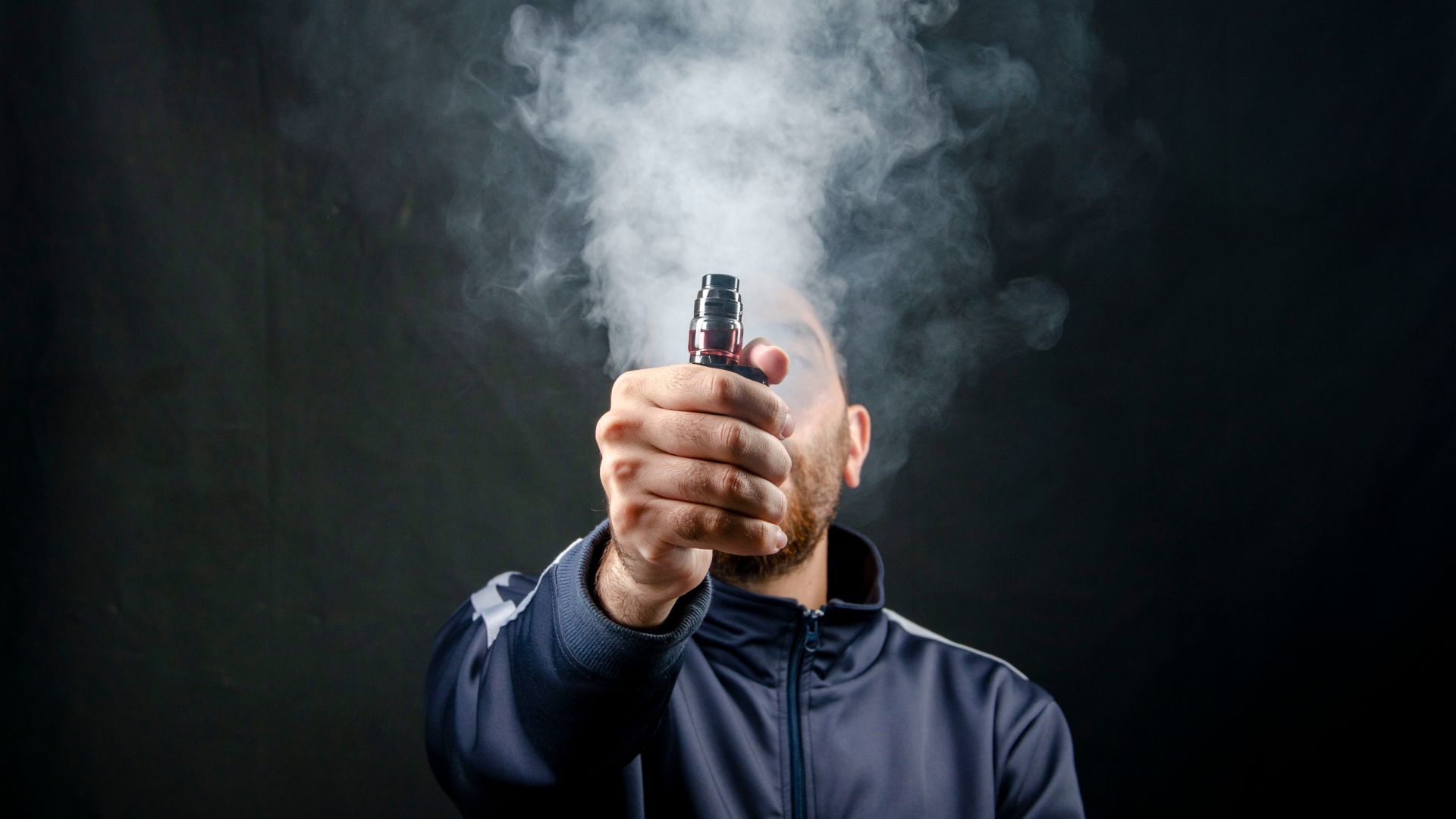 “Distracted driving is a leading cause of road accidents in the UK,” said Nick Lloyd, head of road safety at RoSPA.

“Any secondary activity which takes eyes off the road is potentially dangerous. As well as being a physical distraction, vaping while behind the wheel can create visibility problems if clouds of vapour are produced.”

At the moment, using a vape while driving isn’t illegal. Nor are there points about it in insurance policies. Any accident related to vaping could potentially be considered as distracted driving.

Soon, however, it’s expected that vaping while driving will be clamped down upon, by lawmakers and insurers alike. 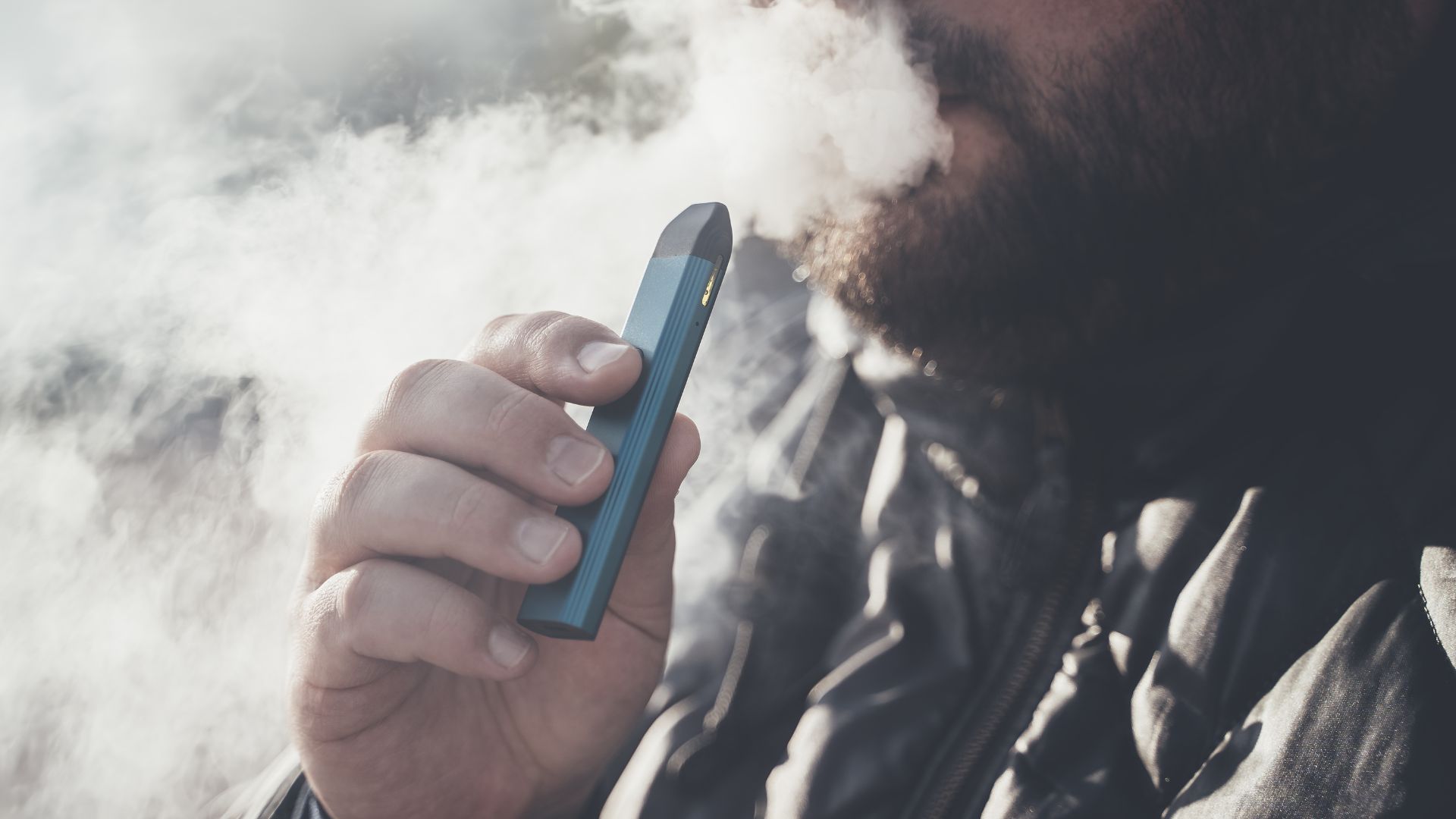 A spokesperson for specialist car insurance broker Carbon told AMT: “There could be exclusions written into some insurance policies in the future”.

“Even though our panel of insurers doesn’t currently ask whether drivers vape when they’re looking for a quote, it may well be something that gets asked in the near-future.”